In “Honest Thief,” Liam Neeson portrays that rare creature that only Hollywood has discovered: the decent, highly competent, non-violent thief with a heart of gold. 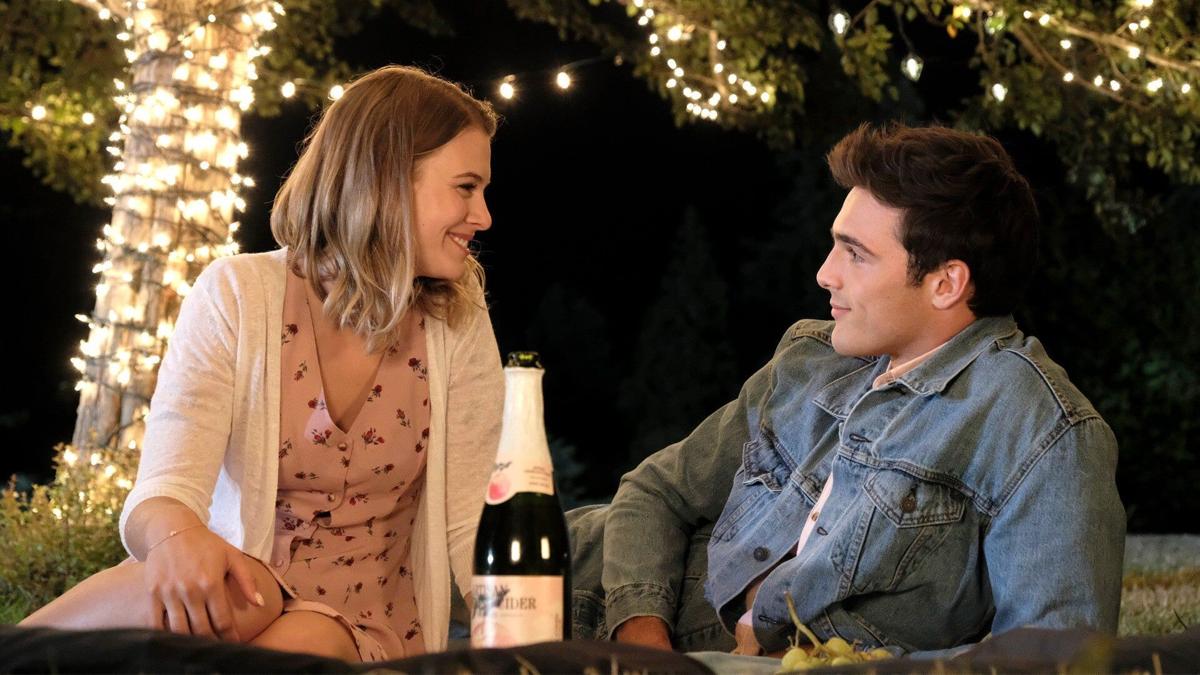 In “Honest Thief,” Liam Neeson portrays that rare creature that only Hollywood has discovered: the decent, highly competent, non-violent thief with a heart of gold.

PG-13, 101 mins. (Cinemark Movies 10) Drama, romance. A college student falls madly in love with a classmate, while a Cuban exile falls for a beautiful flight attendant. For two couples the future unfolds in different decades and different places, but a hidden connection will bring them together in a way no one could have predicted. Starring Jacob Elordi, Tiera Skovbye, Adam Canto, Radha Mitchell and Jordan Burtchett.

Michael O’Sullivan, The Washington Post: “It’s wholesome but starchy fare: a story of sacrifice and good fortune that feels less like a movie than a marketing vehicle for the power of divine providence.”

By David Fear, Rolling Stone: “No one emerges the worse for wear out of this so-so exercise in crime and punishment and explosions ... It’s just that, in a moment when we could really use the sight of a gentleman with a particular set of skills tearing no-goodniks apart, we needed something a lot stronger, savvier, and more fun than this. Honestly.”

‘The Nightmare Before Christmas” — NEW THIS WEEKEND

PG-13, 94 mins. (Cinemark Movies 10) Horror, fantasy. In an isolated hospital, a group of young mutants is being held for psychiatric monitoring. Their memories soon turn into terrifying realities as they start to question why they’re being held and who’s trying to destroy them. Starring Anya Taylor-Joy, Maisie Williams, Charlie Heaton and Blu Hunt.

Review from Alan Ng, Film Threat: “If you want a few jump scares and a superhero Breakfast Club, give The New Mutants a chance. With the proper expectations, it is not as bad as you think it is. Just keep those expectations really low.” 7 out of 10.

PG, 96 mins. (Cinemark Movies 10) Comedy. Originally released July 16, 1993. After moving to Salem, Mass., teenager Max Dennison explores an abandoned house with his sister Dani and their new friend, Allison. After dismissing a story Allison tells as superstitious, Max accidentally frees a coven of evil witches who used to live in the house. Now, with the help of a magical cat, the kids must steal the witches’ book of spells to stop them from becoming immortal. Starring Bette Midler, Sarah Jessica Parker and Kathy Najimy.