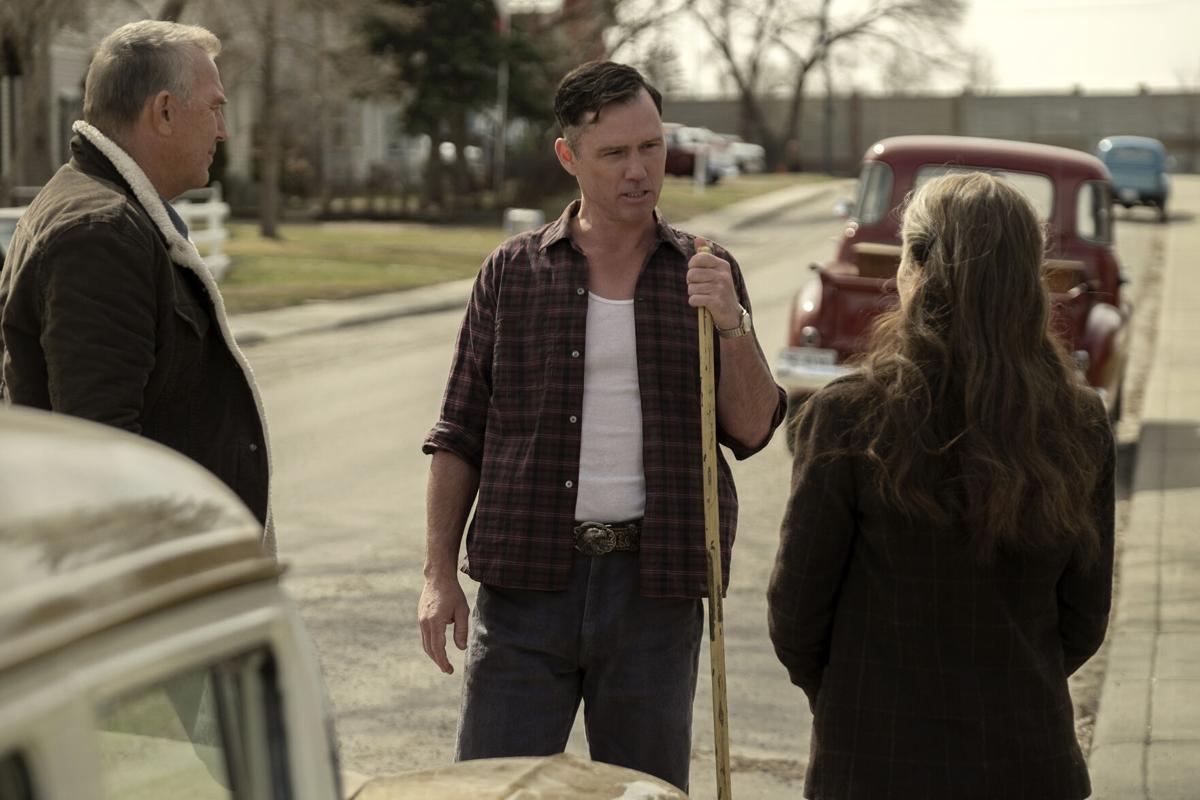 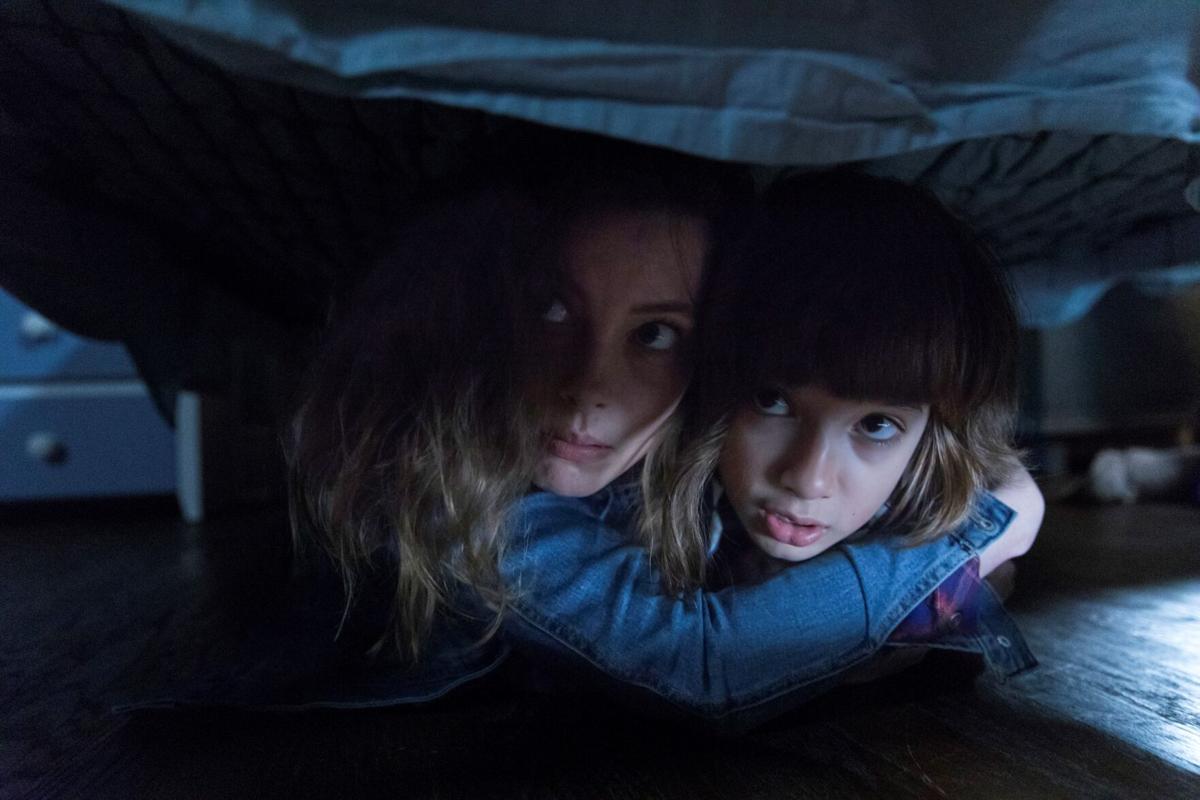 ‘Let Him Go’ — NEW THIS WEEKEND

R, 114 mins. (Cinemark Movies 10) Drama, suspense/thriller. Following the loss of their son, a retired sheriff and his wife leave their Montana ranch to rescue their young grandson from the clutches of a dangerous family living off the grid in the Dakotas. Starring Kevin Costner, Diane Lane, Lesley Manville and Booboo Stewart.

Review by Pam Powell, Reel Talk: While “Let Him Go” tries your patience at times, the premise of the film continually cuts through your gut as you place yourself in their shoes. Read her full review in Saturday’s edition of the Daily Journal.

PG-13, 105 mins. (Cinemark Movies 10) Horror. Oliver is a lonely young boy who feels different from everyone else. Desperate for a friend, he seeks solace and refuge in his ever-present cell phone and tablet. When a mysterious creature uses Oliver’s devices against him to break into our world, Oliver’s parents must fight to save their son from the monster beyond the screen. Starring Azhy Robertson, Gillian Jacobs and John Gallagher Jr.

Review from IGN: “‘Come Play’ is a misfire on multiple levels, from the thinly drawn leads to lack of tension. ... its biggest crime is that it’s simply a boring film, which a horror movie that’s essentially about a haunted iPad really cannot afford to be.”

Review by David Fear, Rolling Stone: “No one emerges the worse for wear out of this so-so exercise in crime and punishment and explosions ... It’s just that, in a moment when we could really use the sight of a gentleman with a particular set of skills tearing no-goodniks apart, we needed something a lot stronger, savvier, and more fun than this. Honestly.”