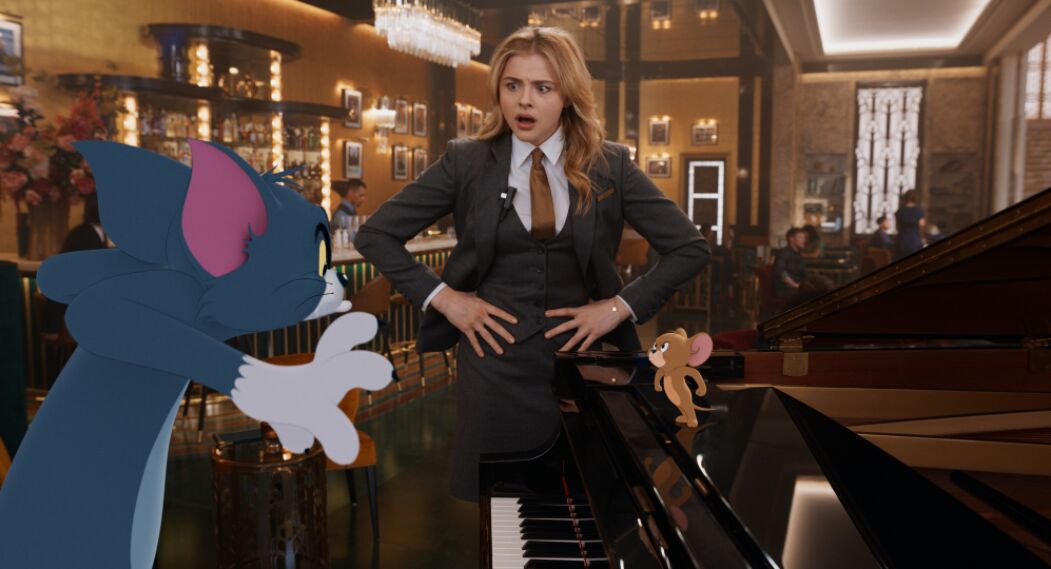 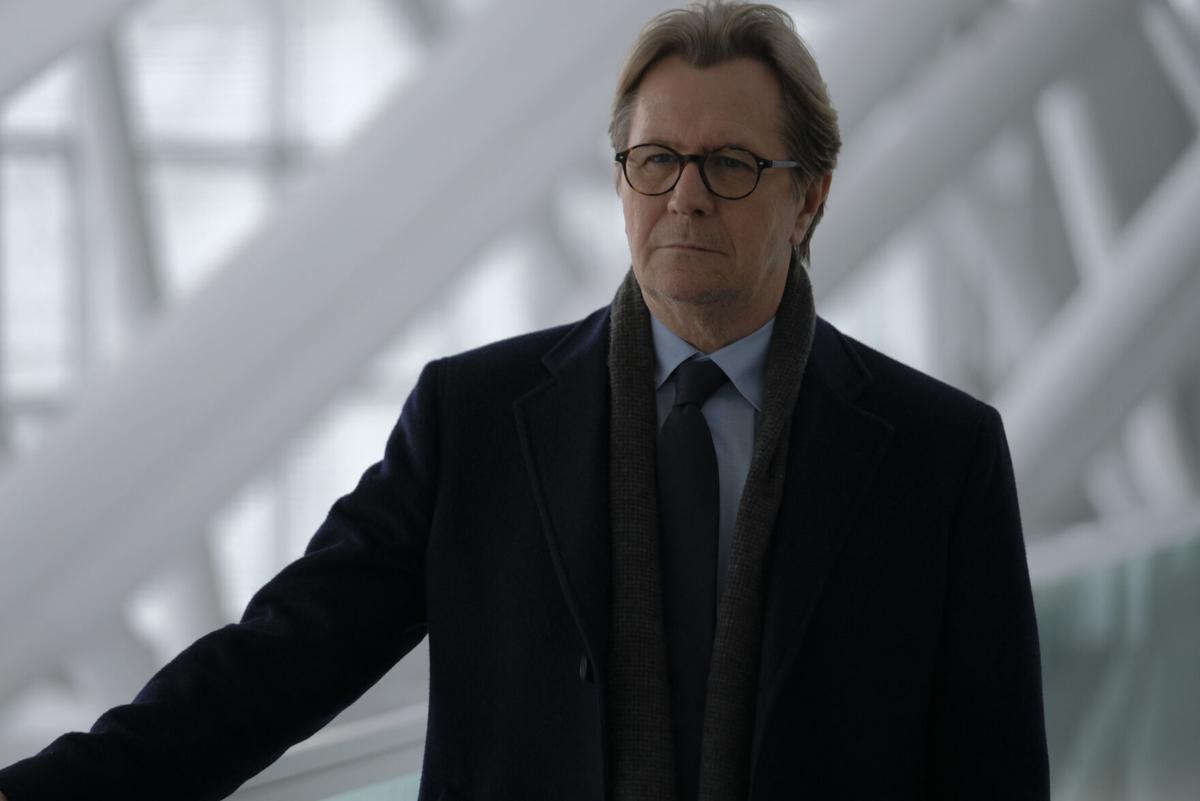 PG, 101 mins. (Cinemark Movies 10) Animated/live-action comedy. A legendary rivalry reemerges when Jerry moves into New York City’s finest hotel on the eve of the wedding of the century, forcing the desperate event planner to hire Tom to get rid of him. As mayhem ensues, the escalating cat-and-mouse battle soon threatens to destroy her career, the wedding and possibly the hotel itself. Starring Chloë Grace Moretz, Michael Peña and Rob Delaney.

R, 118 mins. (Cinemark Movies 10) Drama/mystery/thriller. A drug trafficker arranges a multi-cartel Fentanyl smuggling operation. An architect recovering from an Oxycodone addiction tracks down the truth behind her son’s disappearance. A university professor battles unexpected revelations about his employer, a pharmaceutical company bringing a new “non-addictive” painkiller to market. Set against the backdrop of the opioid epidemic, their stories collide in this dramatic thriller from writer/director Nicholas Jarecki. Starring Gary Oldman, Evangeline Lilly and Armie Hammer.

Review from Pam Powell of Reel Talk: “Lilly has one of the most arduous tasks of creating a character with a past which haunts her. It’s an emotional performance which, like Oldman, allows us to experience her pain and suffering even when the storyline pushes the envelope of believability for her character. While Hammer is adequate as the tough and brilliant undercover DEA agent with all the answers, it’s rather one dimensional in nature, not a nuanced performance in the least.”

The Croods: A New Age’

PG, 95 mins. (Cinemark Movies 10) Family/animation/comedy. Searching for a safer habitat, the prehistoric Crood family discovers an idyllic, walled-in paradise that meets all of its needs. Unfortunately, they must also learn to live with the Bettermans — a family that’s a couple of steps above the Croods on the evolutionary ladder. As tensions between the new neighbors start to rise, a new threat soon propels both clans on an epic adventure that forces them to embrace their differences, draw strength from one another, and survive together. Starring Nicolas Cage, Emma Stone and Ryan Reynolds.

Review from Slant Magazine: “The screenplay manages to strike a relatively deft balance between its character moments and the comedy-adventure set pieces that are the film’s real raison d’être.”

‘Judas and the Black Messiah’

Review from Richard Roeper, Chicago Sun-Times: ”Shaka King and the production team have done a stellar job of plunging us into the tinderbox that was late 1960s Chicago, when the city was in the national spotlight far too often for the wrong reasons.”

PG-13, 89 mins. (Cinemark Movies 10) Drama. A local hunter brings a grieving lawyer back from the brink of death after she retreats to the harsh wilderness of the Rockies. Starring Robin Wright, Demián Bichir and Kim Dickens. The film releases Friday, Feb. 12.

Review from Pam Powell, Reel Talk: “Wright, in her feature directorial debut, captures the unforgiving elements from behind the camera and finds a way to embrace them as her character. This gorgeous film allows us to see the healing powers of nature with respect and awe.”

R, 128 mins. (Cinemark Movies 10) Thriller, crime/drama. Deputy Sheriff Joe “Deke” Deacon joins forces with Sgt. Jim Baxter to search for a serial killer who’s terrorizing Los Angeles. As they track the culprit, Baxter is unaware that the investigation is dredging up echoes of Deke’s past, uncovering disturbing secrets that could threaten more than his case. Starring Denzel Washington, Rami Malek and Jared Leto.

Review from Rolling Stone: “[“The Little Things”] knows it has a job to do, and it does that job well. It entertains.”

PG-13, 108 mins. (Cinemark Movies 10) Action/thriller. Jim is a former Marine who lives a solitary life as a rancher along the Arizona-Mexican border. But his peaceful existence soon comes crashing down when he tries to protect a boy on the run from members of a vicious cartel. Starring Liam Neeson, Katheryn Winnick and Juan Pablo Raba.

Review from Vulture: “As a bare-minimum action flick, “The Marksman” is mostly serviceable.”

PG-13, 151 mins. (Cinemark Movies 10) Action/adventure/fantasy. Fast forward to the 1980s as Wonder Woman’s next big screen adventure finds her facing two all-new foes: Max Lord and The Cheetah. With director Patty Jenkins back at the helm and Gal Gadot returning in the title role, “Wonder Woman 1984” is Warner Bros. Pictures’ follow up to the DC Super Hero’s first outing, 2017’s record-breaking “Wonder Woman,” which took in $822 million at the worldwide box office. The film also stars Chris Pine as Steve Trevor, Kristen Wiig as The Cheetah, Pedro Pascal as Max Lord, Robin Wright as Antiope and Connie Nielsen as Hippolyta.

Review from Newsday: “A serviceable sequel, elevated by its radiant leading lady and an over-the-top villain.”