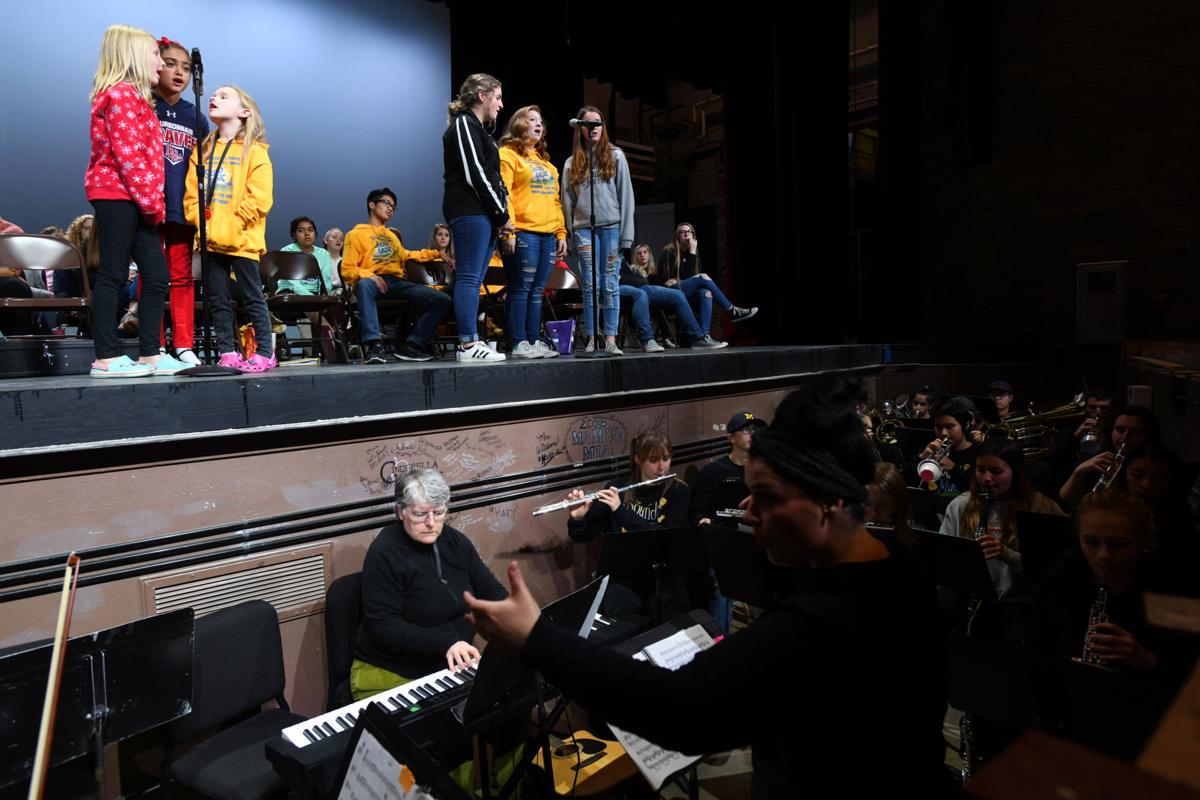 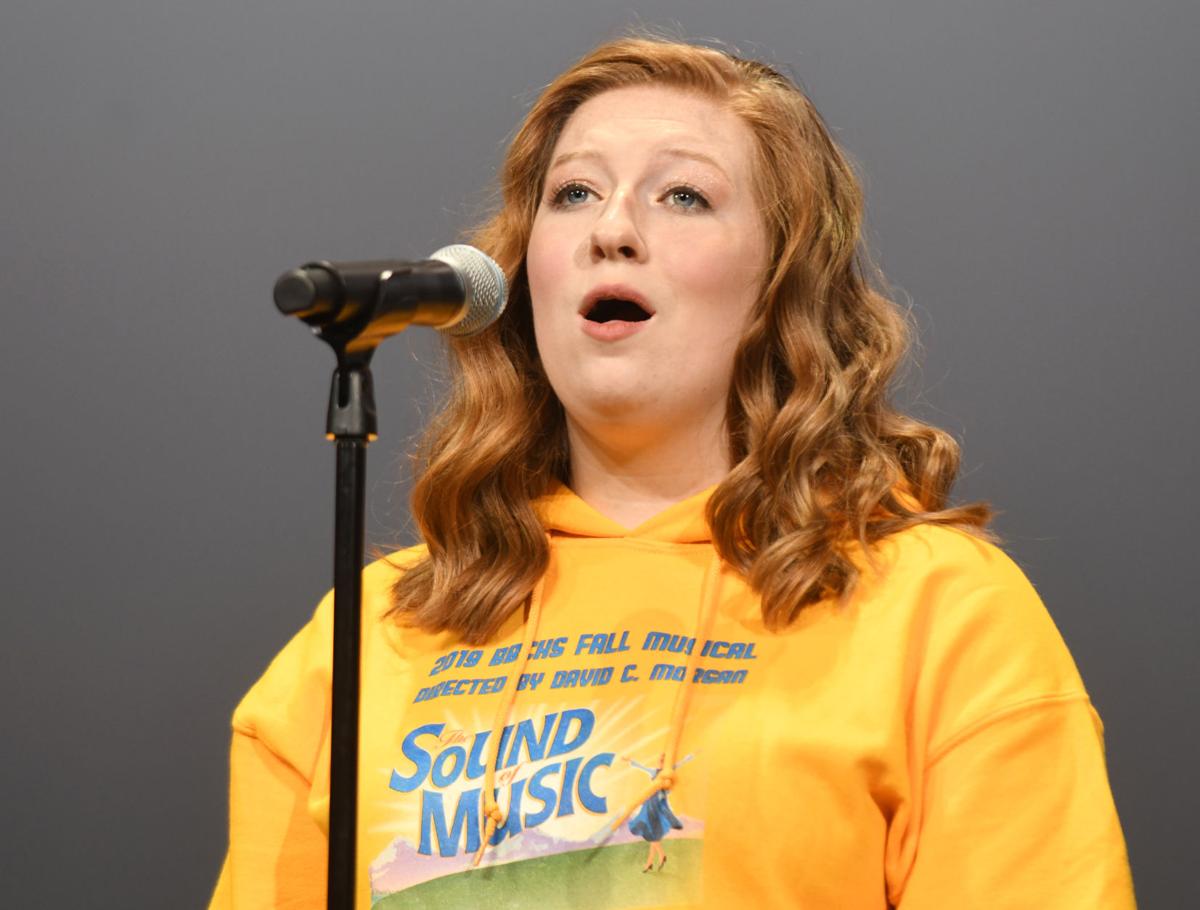 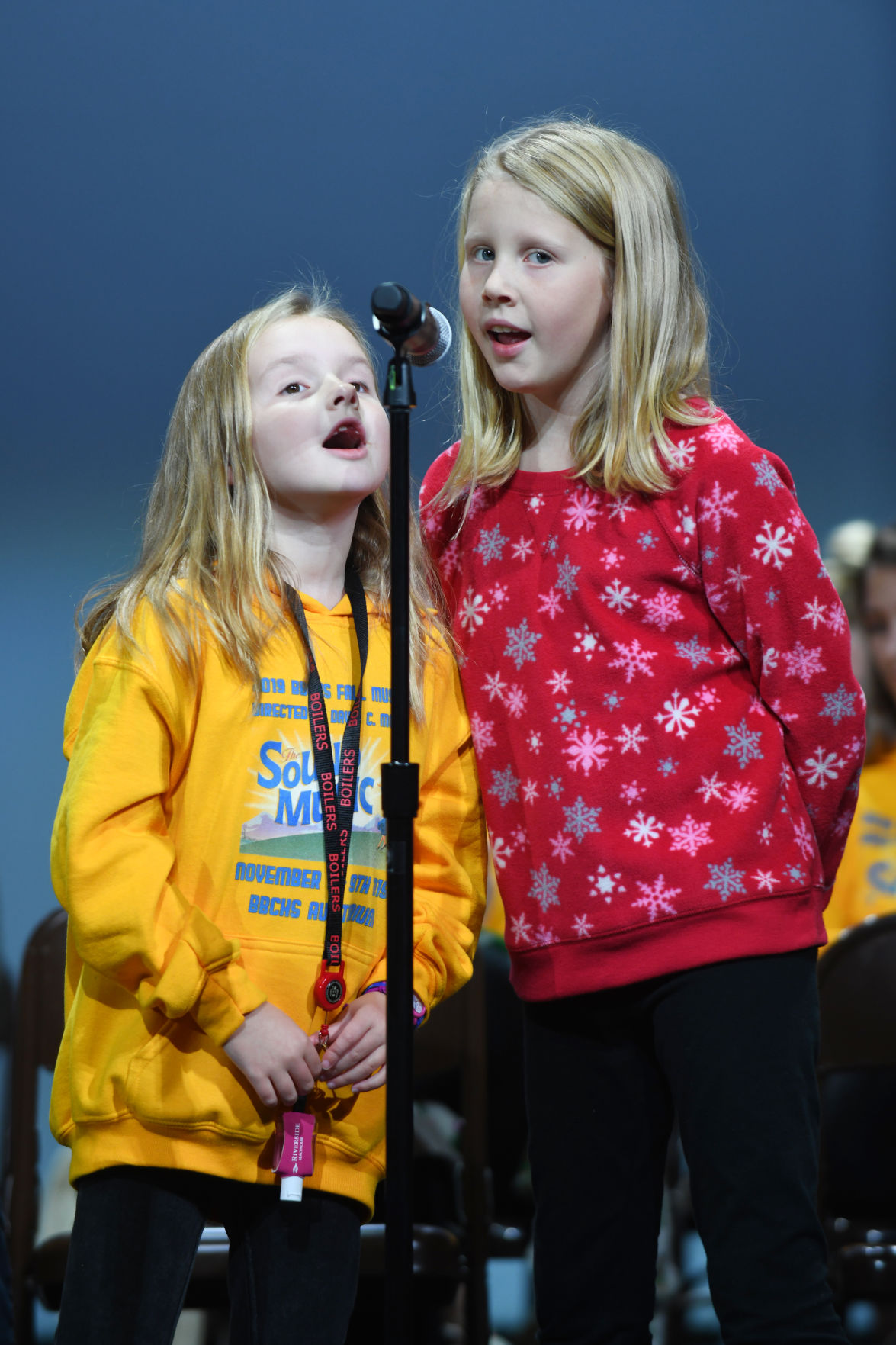 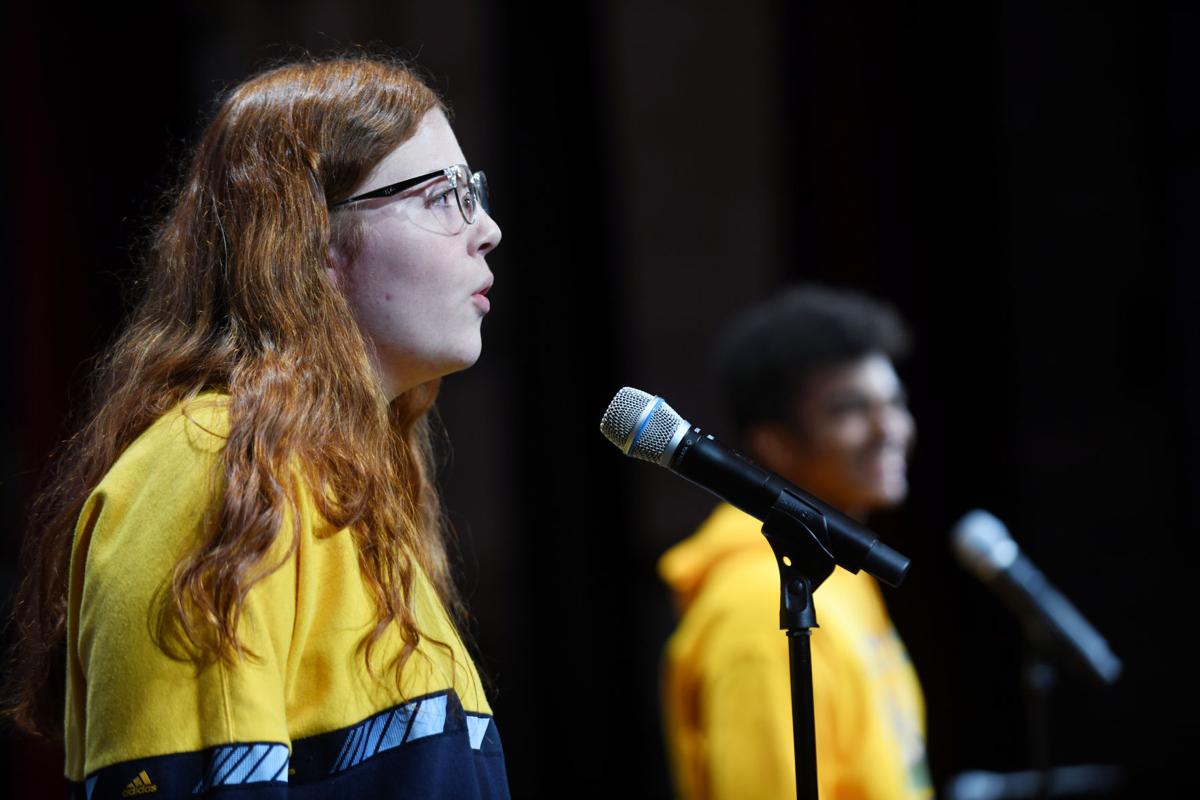 The group will unveil “The Sound of Music” on Wednesday, and the production will run through Nov. 9.

“Ironically, I wasn’t necessarily [a fan of ‘The Sound of Music’] for the longest time,” said David C. Morgan, director of the musical and the artistic director of the theatre program. “I tend to not direct really traditional shows; I tend to direct more modern.

“But somebody said that this would be a really beautiful, special story to tell, so once I studied it and jumped into it, I realized that it really is very beautiful, and I’ve come to love it.”

The classic tale differs only slightly from the beloved film, and for his own rendition of the story, Morgan stated that he is emphasizing its historical facts. The show is certain to both entertain and educate.

“I’m really leaning into the historical background because we forget that ultimately it’s about people standing up against Nazism.”

Along with highlighting the story’s historical significance, Morgan is also putting the musical’s deeper meanings at the forefront of the production.

“I really think it has an important modern message hidden in this old-time story – this idea of standing up for what’s right. I think today, now more than ever, that’s something we should be celebrating – recognizing right from wrong and making the right choices even when they’re really difficult.”

The cast of 68 students aged from fifth to 12th grade agree that within the story’s sharp musical numbers — such as “My Favorite Things,” “Climb Ev’ry Mountain” and, of course, “The Sound of Music” — are also great messages and ideas that should not be overlooked.

“I think the audience will learn a lot,” said Nathaniel Nepomuceno, who portrays Captain von Trapp in the show. “It’s really easy to be attacked for your beliefs nowadays, especially with social media, so having this timeless story about a family who is unwilling to compromise for what they believe in, I think is a very good story to tell.”

The musical’s many characters, including the Captain and his seven children, as well as Maria, Mother Abbess and others, all work together to teach overarching themes to the audience, and they also work to teach their respective actors real-life lessons.

Maria, the musical’s lead, for example, is portrayed by BBCHS senior Caitlyn Ozee. Portraying Maria has taught Ozee that life is not always best lived in a straight, narrow line; sometimes, the brightest futures come from dark, unbeaten paths. And that’s OK.

“Maria wants to be a nun,” Ozee explained, “and that’s all she wants to do, but then when other things are added to her life, she’s scared about it, but she’s still moving forward with it.”

Ozee, who has previously performed in more than 20 other productions, believes that every show teaches her new lessons and provides her with a new perspective.

This time around, she is excited to once again be working with her brother, Caleb Ozee (the pair was previously cast together in BBCHS’s production of “Les Misérables”).

“Obviously, we’re brother and sister and we fight like cats and dogs, but it’s such a cool experience to be part of a show with him,” Ozee said. “It makes me so happy to be a part of this with him because I’ve loved ‘The Sound of Music’ for so long. I’ve loved it since I was itty, itty bitty, and he’s kind of just become a part of it. It’s another bonding moment for both of us.”

For junior Marcus McGee, who is portraying Max Detweiler in the show, the production means something else to him. It’s taught him to “never be apprehensive to life.”

“Personally, it’s taught me how important family is and how not to take that for granted,” added junior Morgan George, who portrays Louisa, the eldest von Trapp child, in the production.

Many state that “The Sound of Music” is a timeless, classic and unwavering story; basically, it’s well-known for a reason.

McGee believes the production deserves to be watched at least once, maybe even twice.

“This story can touch so many different people in so many different ways,” he said. “And I know for a fact that I could see this show Friday night and view it a certain way, and then see it Sunday morning and feel different about it.

“A show like that, that can hit you differently every time you watch it, is a show worth watching.”

For example, sophomore Avery Simmons, who is a first-time lead with her portrayal of Mother Abbess, says that, for her personally, she believes the show speaks on the importance of not rushing into relationships, especially for young people who have not yet fully experienced life.

The characters Liesl and Rolf’s tentative relationship taught Simmons that “it’s necessary to figure yourself out and become more in tune with yourself” before jumping into a serious relationship.

That concept can certainly prove helpful for high schoolers.

Of course, at the end of the day, the show does more than teach, it entertains, and it does so extremely well between its musical numbers, choreography and creative stage arrangements.

“I could watch ‘Do-Re-Mi’ 100 times per day for the rest of my life. The kids in it are phenomenal, and Case Koerner, she has created phenomenal choreography for it. It’s just a dynamic number.”

“‘The Lonely Goatherd’ is with the von Trapp kids and it is one of the most choreographed numbers that I have ever seen and the fact that those kids can sing while doing all that movement is amazing to me. I would need an oxygen mask,” Harris laughed.

“But it’s fun and it’s light and it’s playful. It looks really good.”

The cast and crew state that, ultimately, everyone can find something to love within “The Sound of Music.”

“It checks all the boxes,” she exclaimed.

The fun, light and playful production that “checks all the boxes” will be performed at 7 p.m. Wednesday through Nov. 9 and at 1 p.m. Nov. 9 at the BBCHS auditorium at 700 W. North St., Bradley.

Tickets are $5 for students or $10 for adults and can be purchased from a cast member, at the auditorium lobby from 6 to 8:30 p.m. every weekday or at the door beginning one hour before showtime.

For more information, go to bbtep.org.

WHAT: “The Sound of Music” by the Bradley-Bourbonnais Theatre Education Project

Tickets can be purchased from a cast member, at the auditorium lobby from 6 to 8:30 p.m. every weekday or at the door beginning one hour before showtime.