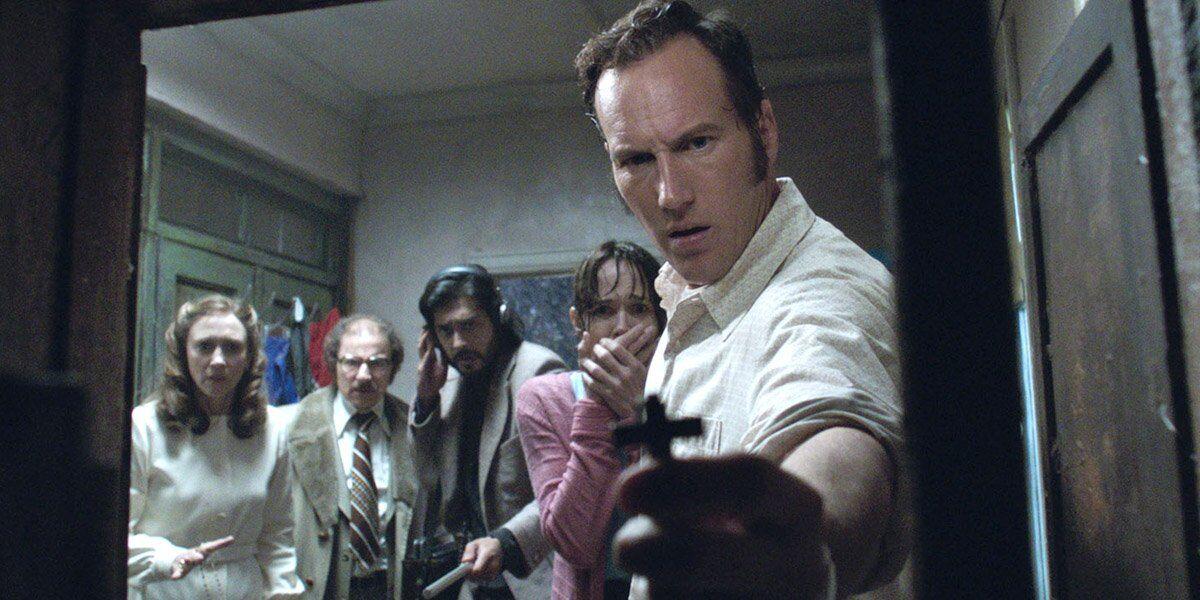 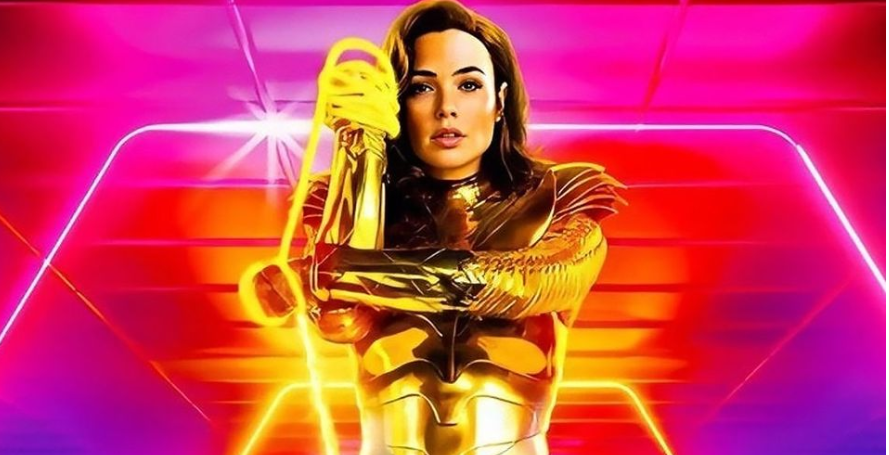 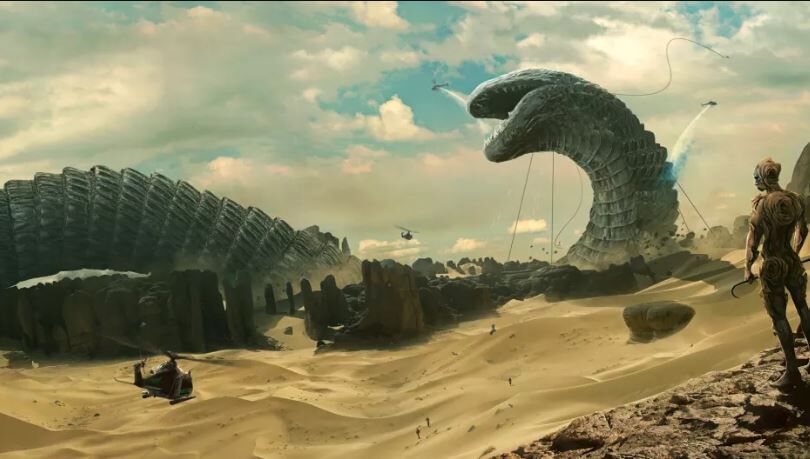 Warner Bros. again delayed the release of Christopher Nolan’s film “Tenet” on Monday, marking the latest setback for the global movie theater industry, which has been struggling to survive closures caused by the COVID-19 pandemic.

The big-budget science fiction film was previously intended for release on Aug. 12, which would’ve made it the first major studio film to hit theaters since cinemas shuttered in mid-March.

The movie was originally set to open July 17, but was pushed back into August as the coronavirus continued to spread.

Warner Bros. did not immediately disclose a new opening date for “Tenet.” The studio said it would announce a new 2020 date soon.

“Our goals throughout this process have been to ensure the highest odds of success for our films while also being ready to support our theater partners with new content as soon as they could safely reopen,” said Warner Bros. Pictures Group Chairman Toby Emmerich in a statement. “Unfortunately, the pandemic continues to proliferate, causing us to reevaluate our release dates.”

Analysts expected the new movie would have to change plans, given the rise in coronavirus cases in multiple parts of the U.S., including California and Florida, which has led states and counties to pump the brakes on reopening their economies.

Cinema owners have been desperate for new Hollywood films to show on their screens after months of virtually no revenue. Some indoor theaters have opened by primarily showing older films, including “Jurassic Park” and “Jaws,” but they have struggled to draw patrons.

Earlier this month, National Association of Theatre Owners Chief Executive John Fithian said the release of new films was “existential” for the movie theater industry. “If we go a year without new movies, it’s over,” he said.

Also this month, AMC Theatres, the world’s largest film exhibitor, said it raised $300 million in new financing to help it survive the pandemic. The biggest chains, including Leawood, Kansas-based AMC, have furloughed or laid off tens of thousands of employees in order to stay afloat during the pandemic.

Walt Disney Co.’s “Mulan” is still scheduled to be released in theaters Aug. 21, after being delayed from its original plan to launch on March 27.

Walt Disney Co.'s "Mulan" is still set for Aug. 21 after delay in its original launch date of March 27