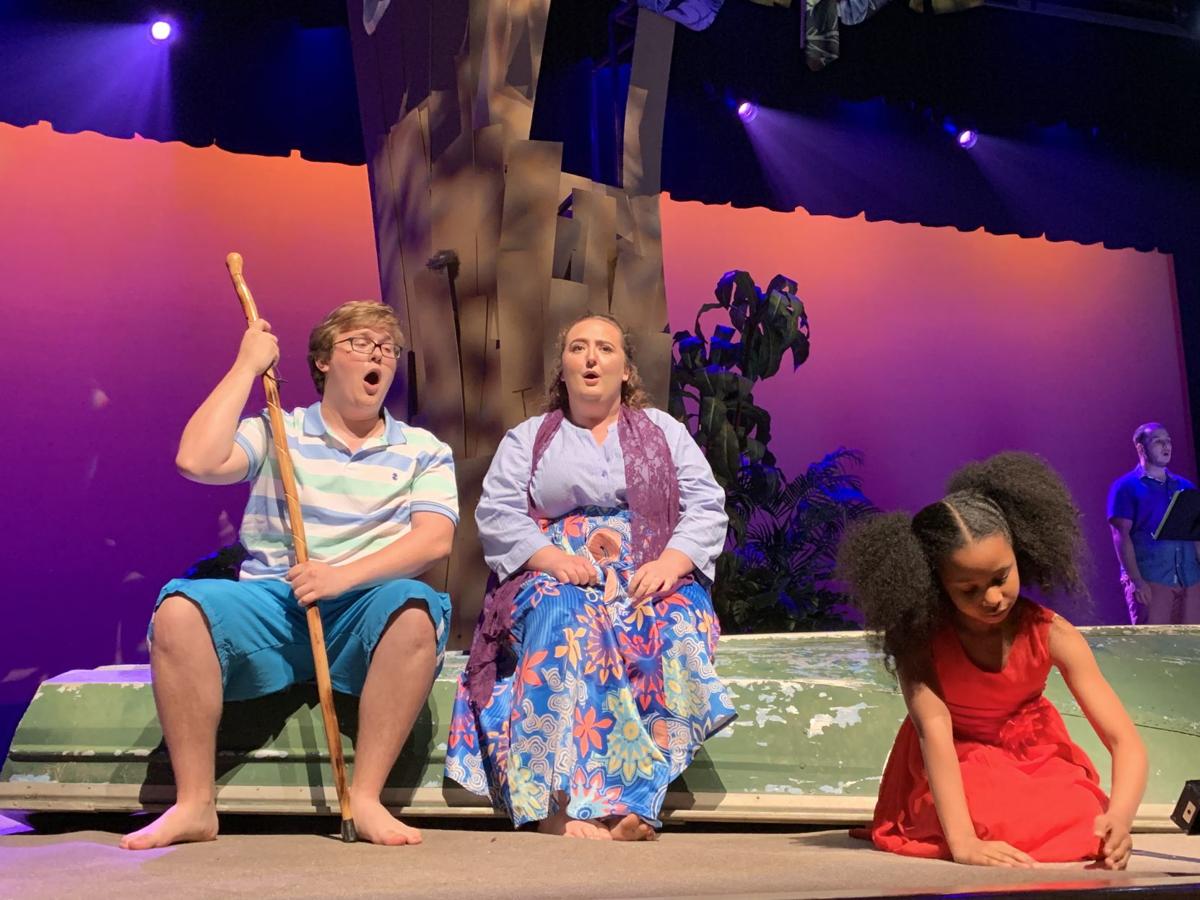 The cast of “Once on This Island” will perform the one-act musical this weekend at the Coal City Performing Arts Center. From left sit cast members Wyatt Onsen, Danielle Porterfield and Drew Simone Betts-Voss. 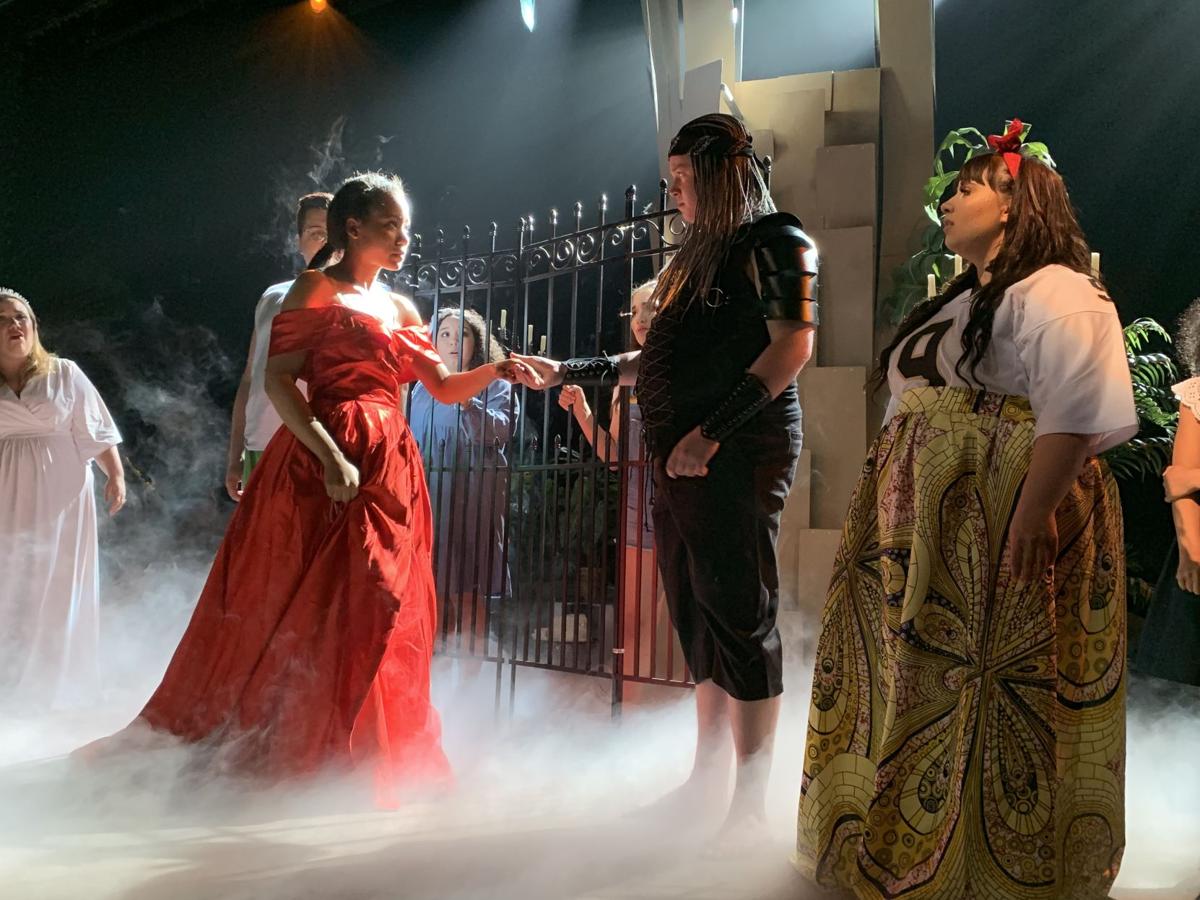 The cast of “Once on This Island” will perform the one-act musical this weekend at the Coal City Performing Arts Center. From left stands cast members {span}Shelbi Voss, Caleb Swick and Rebecca Routson.{/span}

WHAT: “Once on This Island” by Small Town Theatrics

Tickets can be purchased at https://bit.ly/2NdKsKN.

Small Town Theatrics is bringing a classic to Coal City — “Once on This Island.” The one-act musical will be performed this weekend when the theater group unveils its new semi-stage to the community.

“Set in the French Antilles in the Caribbean Sea, the musical tells the story of a peasant girl who brings people of different social classes together using the power of love,” said Jack Micetich, director of “Once on This Island” and founder of Small Town Theatrics.

“Once on This Island,” originally performed on Broadway in 1990, is the perfectly simple, yet intriguing, story to introduce the new stage.

“I think this semi-staged style of performance has just opened the door for a slew of shows that require a more intimate setting,” Micetich admitted.

Included in the cast is the Bourbonnais couple Kyle and Deena Cassady, who are both acting with Small Town Theatrics for the first time.

“It’s the second time in my career that I’ve been able to perform in a production of ‘Once on This Island,’” Kyle said. “I really enjoy this show. […] Everybody is on stage from the time it starts to the final bow, it makes the entire experience exciting.”

Deena, a theater teacher, is excited to perform in a more unique renditioning of the show, especially with the stripped-down show taking place on Small Town’s semi-staged concert.

“Although I have performed in many musicals, this is, however, my first time being a part of a semi-staged concert version of a musical,” Deena said. “It is different in that we do not include dance or tons of movement in our performance, but the acting and singing skills are there.”

Also included in the cast is Rebecca Routson, of Bradley, who is joining Small Town Theatrics once again after previously performing in their production of “Rent.”

For Routson, one of the best aspects of the production are the songs both she and others perform.

“Aside from my own character’s solo, I really love some of our large group numbers, specifically the opener and the two last songs,” Routson said. “Hearing everyone come together and experiencing the emotions in those moments at the same time is an experience that is truly unique to theater.”

Catch “Pray,” “Waiting for Life” and more during “Once on This Island” at Small Town Theatrics’ new semi-stage at 655 W. Division Street in Coal City. Performances cost $10 and are set for 7 p.m. Saturday and 2 p.m. Sunday.

Buy tickets at brownpapertickets.com/event/4260043. Tickets not sold online will be available at the door beginning one hour prior to showtime. For more information, visit smalltowntheatrics.org or find Small Town Theatrics on Facebook.