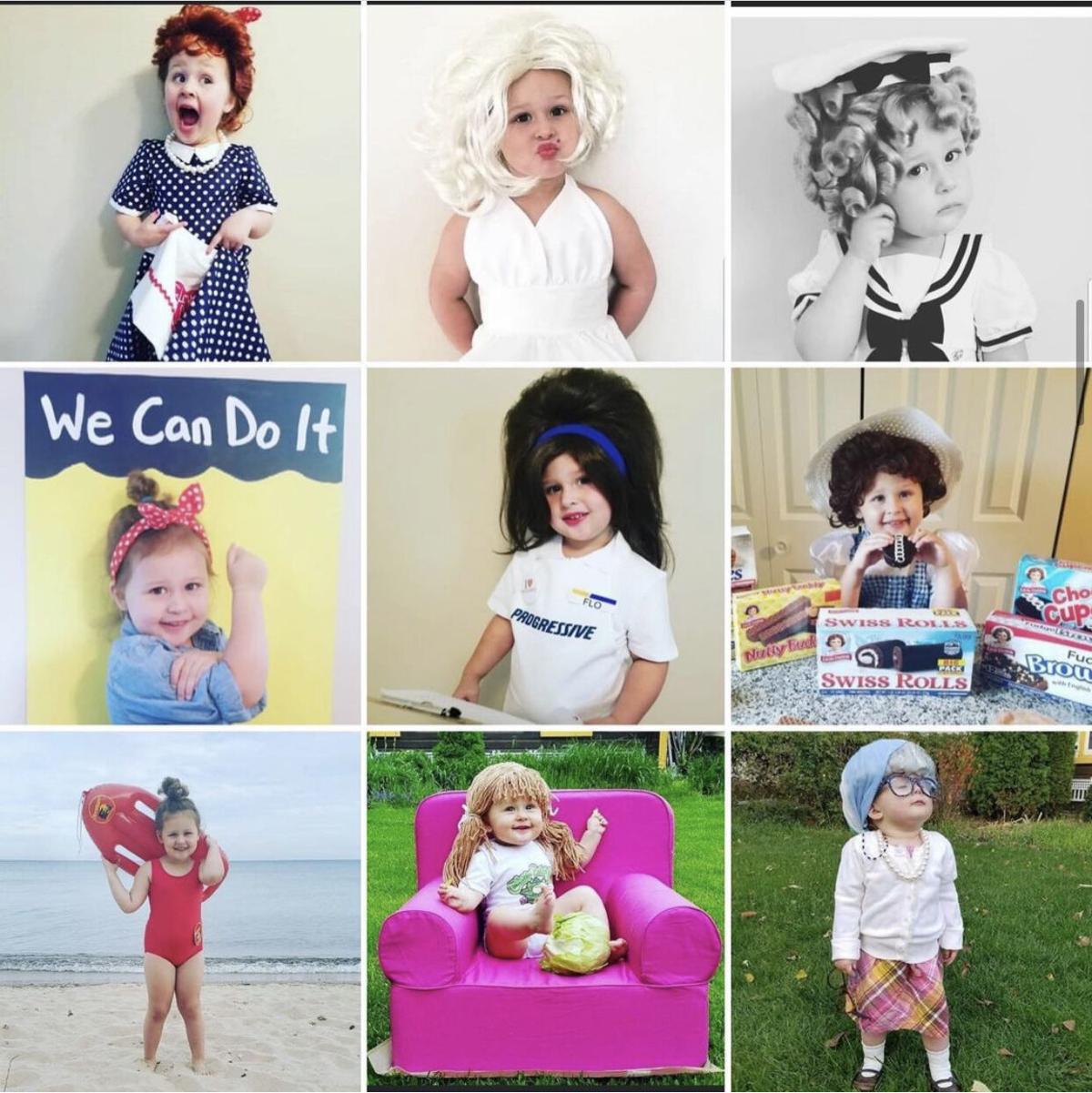 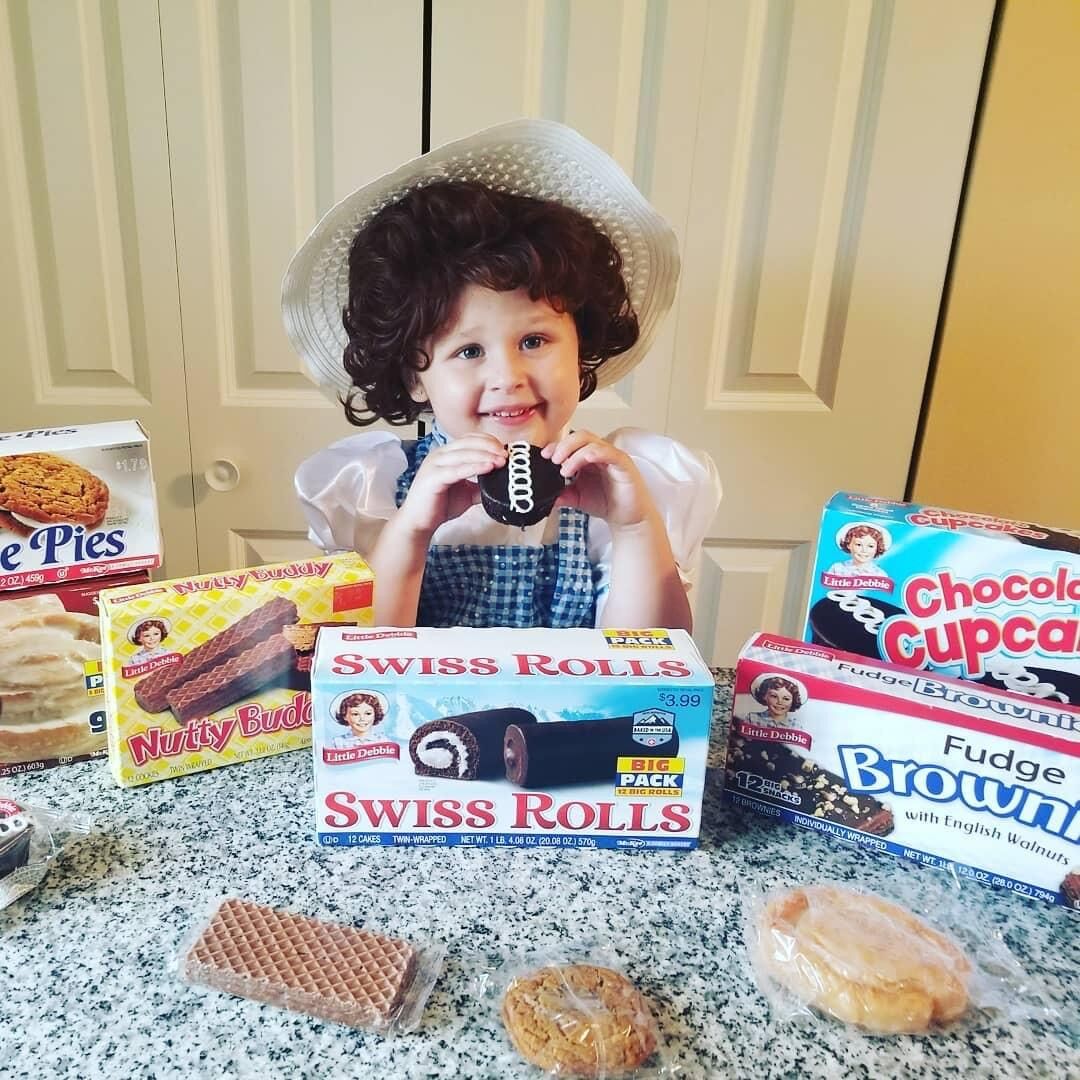 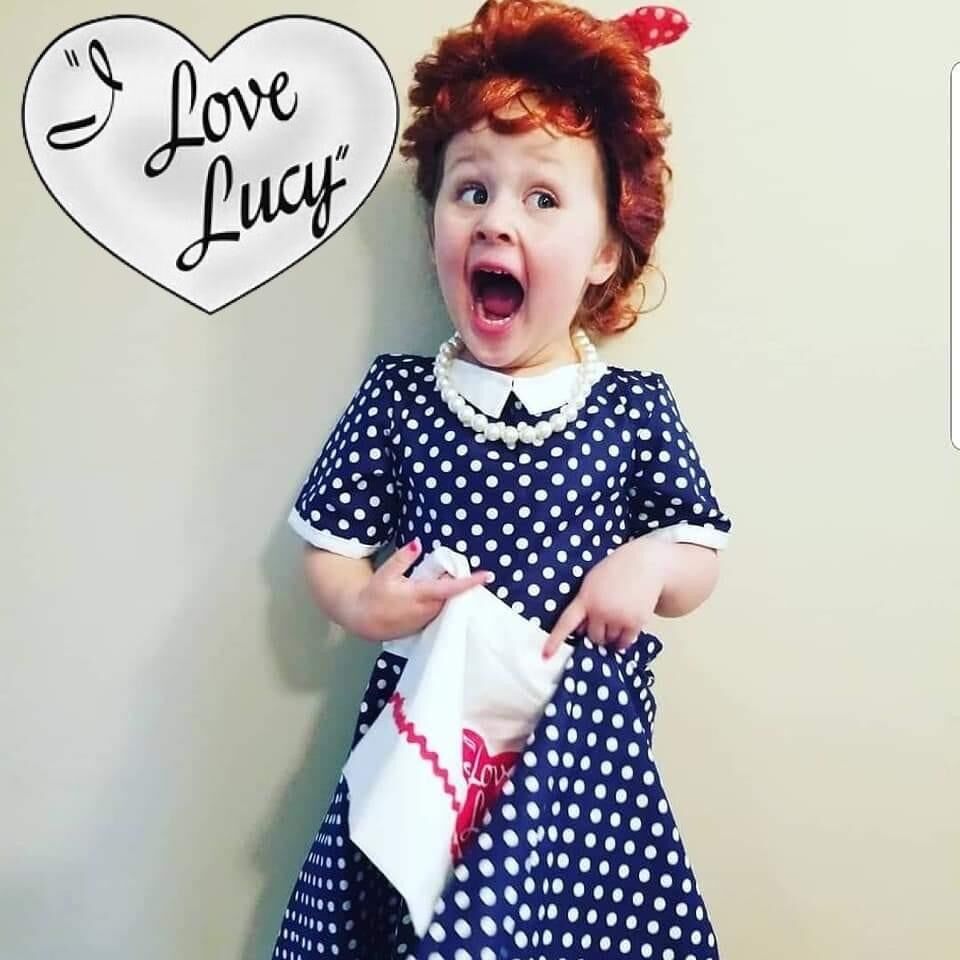 It’s common for parents to want to capture every moment of their child’s life. From first steps to the first day of school, there are many important moments to remember.

Kankakee mom Ashley Borggren enjoys doing this and more for 5-year-old daughter Ava. Thinking dress up was bigger than just Halloween, Borggren thought it would be fun to have her then toddler dress as a grandma.

She quickly recognized Ava showed great personality in front of the camera, as she not only pulled off the look but also enjoyed being in character.

Borggren then began keeping her eyes peeled for more costume inspiration. While walking through the store one day, she came upon a Little Debbie treat and was inspired to have her daughter recreate the look.

“I thought, ‘You know what? I could recreate these,’” Borggren said. “And so I started getting the idea to do these in the living room with my daughter. From there, it just kind of grew.”

After another successful shoot and positive feedback from friends and family, the mother-daughter duo then recreated the looks of icons including Shirley Temple, Lucille Ball, Marilyn Monroe and Rosie the Riveter.

Ava also has dressed as a Cabbage Patch doll, Flo from Progressive and a “Baywatch”-inspired lifeguard at the beach. Each photo shows Ava mimicking exactly what each character would do, and her mother explained Ava is always very eager to get into character.

“Anytime that I see an inspiration or a photo that I think that she can replicate, I take the opportunity because I know she’s such a willing participant,” Borggren said.

While this is mainly just for fun — and served as a way to pass time during a pandemic — it serves a bigger purpose for Borrgren. She wants to be able to capture fun and unique moments Ava can look back on when she’s older. The pictures are also a way for the local family to share fun moments and memories with out-of-town relatives, as Borggren’s husband’s family lives abroad.

“[Kids] just grow up so quickly, and so I want to try and document and catch every stage that I can,” Borggren said. “I want her to look back and go, ‘Wow! My parents were really involved.’”

Along with sharing the costumed photos with family, Borggren also compiles them into annual albums for Ava to have as an adult.

“Basically, I’m just a mom who likes to do living room photoshoots with my daughter, and, luckily, my daughter is really cooperative and is such a character and puts up with me,” Borggren said with a laugh.