You are the owner of this article.
Edit Article Add New Article
You have permission to edit this article.
Edit
Home
News
Sports
Opinion
Life
Obituaries
HomeFinder
Jobs & Classifieds
Lifestyles of Kankakee County 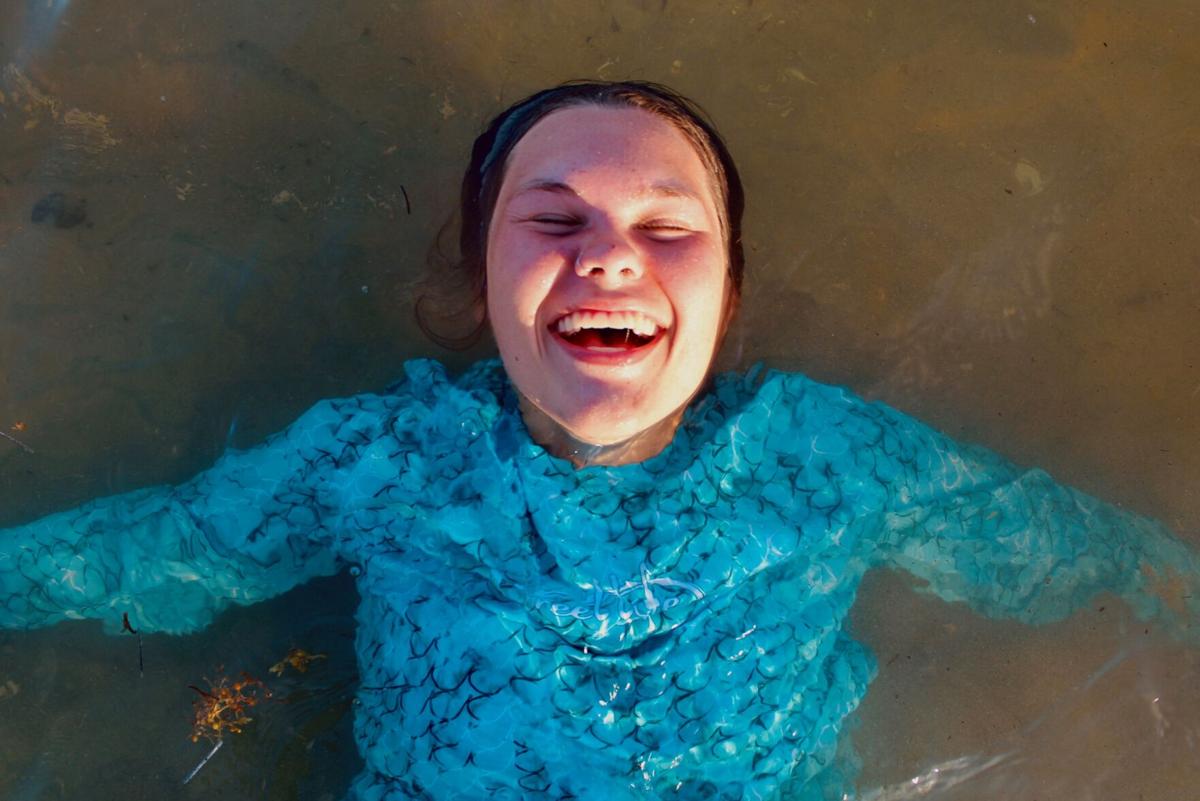 ONU junior Cheyenne West explores the ocean in a trip to the Florida Keys. READ MORE. 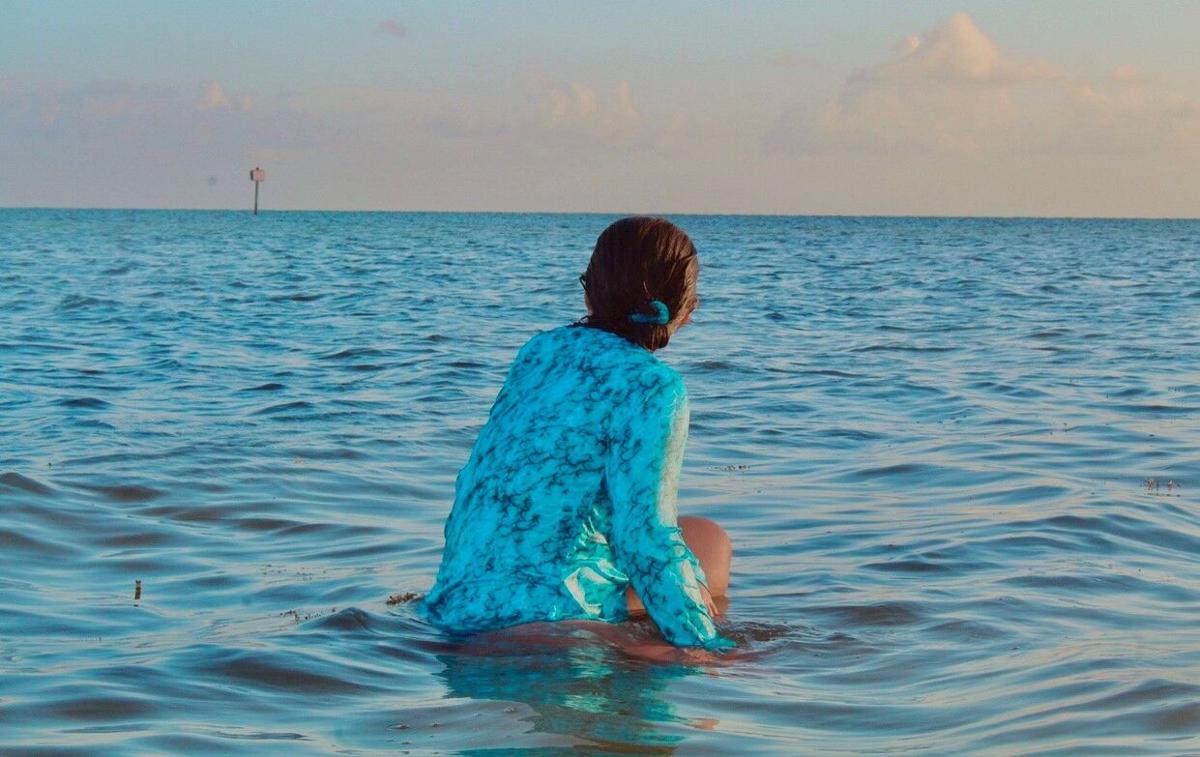 ONU junior Cheyenne West explores the ocean in a trip to the Florida Keys. READ MORE.

During her sophomore year at Olivet Nazarene University, Mendota, Ill.-native Cheyenne West became enamored with marine biology. In her junior year, she took her love a step further by studying with some of the chief experts in the country.

West, who has a major in zoology with a minor in chemistry and background in psychology, had gone on a mission trip during her second year of college to the Florida Keys and the trip was centered around the stewardship of the Earth through God’s eyes.

“After that mission trip, I became more interested in it and I decided to go again by myself and kind of experience it again kind of in my own agenda,” said West. “And then I was just like, ‘Wow, I really like doing this.’”

After that experience, West’s advisor at ONU, Dr. Derek Rosenberger, introduced her to an opportunity to study marine biology outside of ONU’s walls, but for course credit.

The opportunity was Shedd Aquarium’s Marine and Island Ecology of The Bahamas program that connects students to resources within the world-class aquarium, including its living collection, staff and more. After the introduction to the program, West reached out to Hilary Wind for more information. Before she knew it, Wind would be her professor in the program.

“The program is about species identification and the ecological aspects of coral reefs,” explained West, who wrapped up the program a few weeks ago. “[It helped] us to understand why coral reefs and oceans, and all of these different ecosystems in the ocean, why they’re so important.”

Each week of the class featured a different speaker, which was around 10 doctors who work at Shedd. The course educates on spiny lobsters, the conch, beluga whales, corals, groupers and fish ecology.

“I definitely say that the highlight of the course was being able to talk to other professors or doctors from Shedd to understand their experience and what they do as part of their job,” expressed West. “Getting advice from them on how they started out, that was valuable to me.”

This course typically travels to the Bahamas for hands-on learning and experiences. Due to the pandemic, the class was virtual this year but still allowed for trips to Shedd where West and her classmates would see oceanic life face-to-face.

The other major project for the semester was to watch underwater recordings and identify different species and their behaviors. The best part of the class for West was learning about coral reefs.

“My favorite doctor that spoke to us was Dr. Ross Cunning, he’s a coral research biologist so learning about his run-in with all the different types of coral and how he’s doing his research to help coral reefs was really cool to me,” she said.

As West wraps up her junior year, she looks toward an internship for summer and one for her spring semester of her senior year. While she doesn’t know where she’ll be attending graduate school, she does know how she wants to put her studies to use.

“The reason that I have a psych background and a chem minor is because I’ve been wanting to work with marine mammals so understanding the way the brain works and cognition would be helpful in analyzing the behavior in marine mammals.”

West mentioned that, although the Midwest is far from the coast, there are still things being done here each day that impact the ocean and coral reefs. She said that education is key to understanding what one’s carbon footprint is and how that affects the ocean.

“We’re adding an extreme amount of stress, even if you don’t live next to [the ocean],” said West, who explained that being aware of these affects not only helps the ocean but other ecosystems around the world.

ONU professor weighs in on COVID-19 impacts to child development

As the end nears on one of the most jarring school years in history, the long-term effect on children remains to be seen.