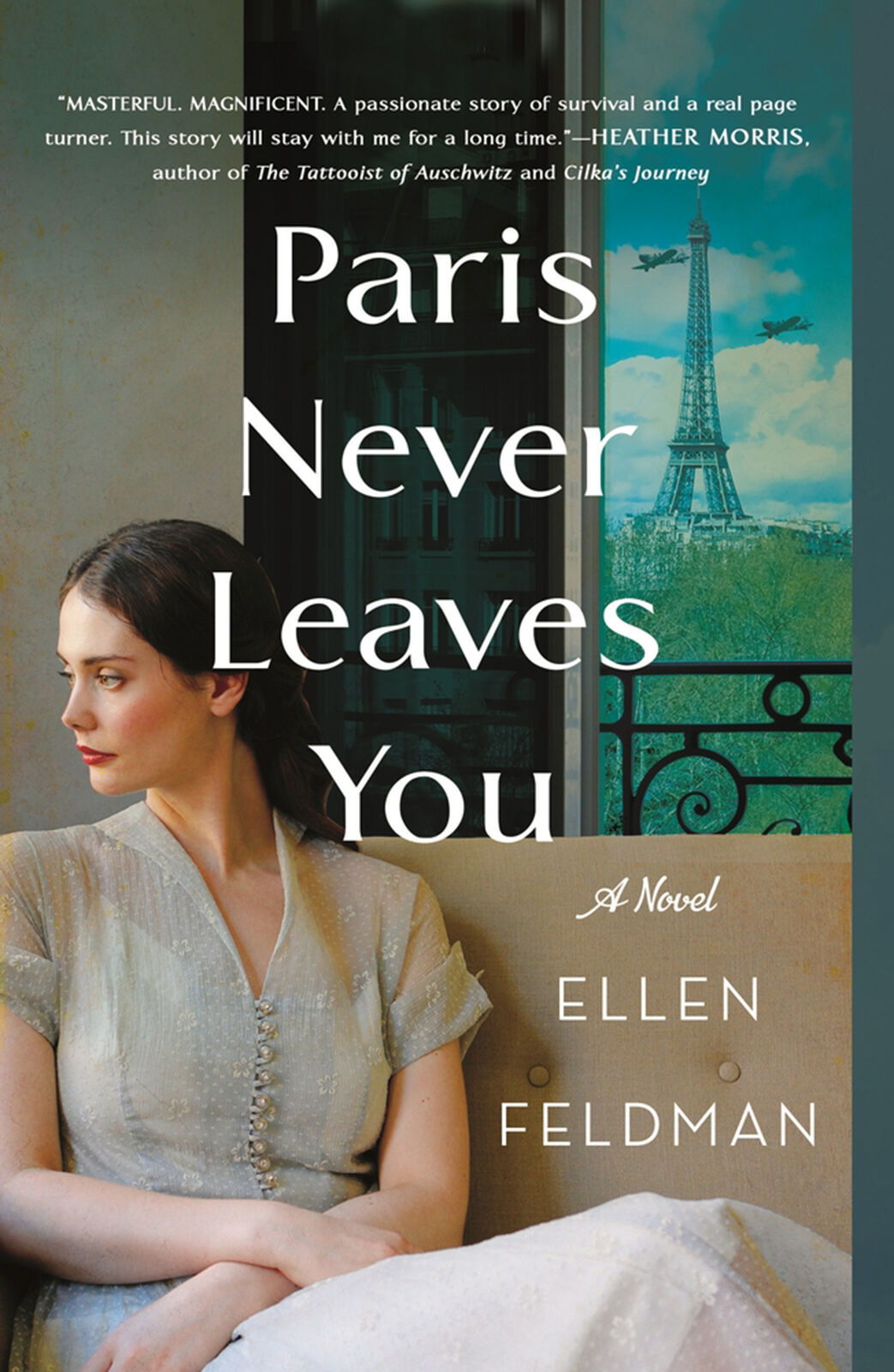 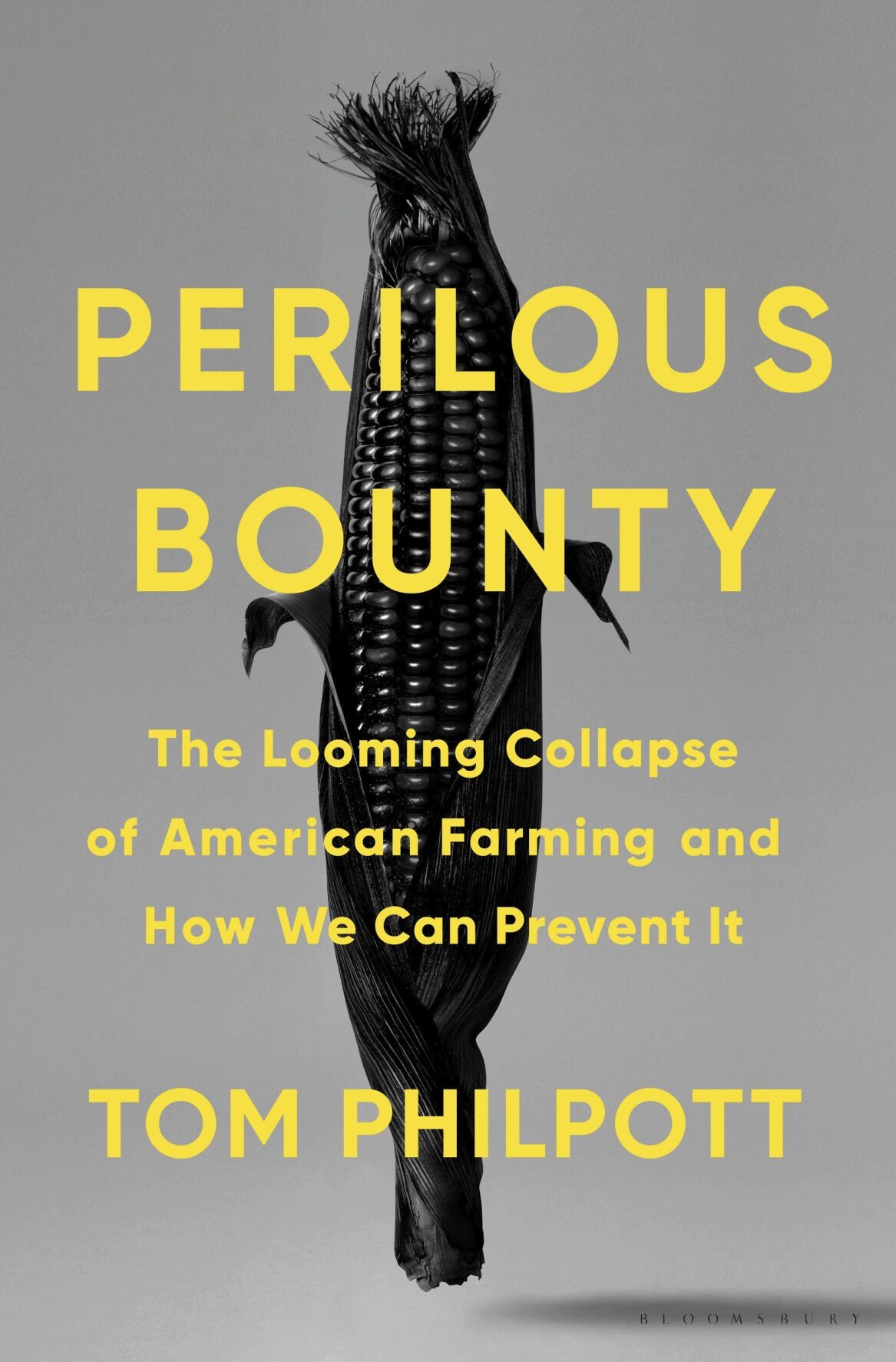 "Perilous Bounty: The Looming Collapse of American Farming and How We Can Prevent It" by Tom Philpott 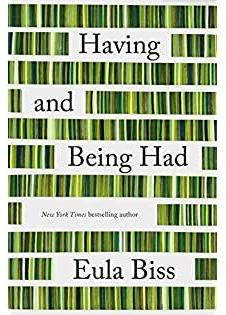 “Having and Being Had,” by Eula Biss

"Perilous Bounty: The Looming Collapse of American Farming and How We Can Prevent It" by Tom Philpott

“Having and Being Had,” by Eula Biss

A reckoning of missed opportunities

Charlotte Foret is “one tough cookie,” they say. But a softer nature wouldn’t have helped her feed her child, grieve her husband or keep her bookstore going in Nazi-occupied Paris. Ten years later, she’s in New York City with a teenager, a job in a publishing house and a soul full of secrets. The invisible armor she wears to keep her past from getting out keeps anyone else from getting in.

Author Ellen Feldman’s haunting novel explores the effect of the choices people make to survive. Charlotte finds herself in that situation as Jews are being rounded up and fewer people in Paris can be trusted. Then, a German officer begins frequenting her bookstore. Before long, he’s bringing much-needed food and tending to her little daughter. If she lets him any closer, she risks the punishment dished out to “collabos horizontales,” the name for women who consort with Germans. “She is not thinking of prostitutes but of nice Frenchwomen, hungry like herself.”

Secrets start piling up as the German helps Charlotte escape to a camp where she gains passage to America as a Jewish refugee. In New York, that status brings her close to the couple who sponsored her — maybe too close. She manages to conceal her true story until her daughter insists on knowing more about her roots. Now Charlotte, too, has to reconcile who she is, what she did and what she didn’t do.

The theme of unrequited love hangs heavy in this page-turning novel, but this is not so much a romance as a reckoning of missed opportunities and old demons being laid to rest. The end doesn’t try to tie up all the loose ends, a decision that is both admirable and not completely satisfying. It makes the story a much more real and engaging look into some lesser-known shadows of World War II.

Argument that US farmlands are in peril

Americans long have taken abundant and cheap food for granted, blessed as we are by millions of acres of fertile farmland, particularly in California and the central states.

Those farmlands, and our food supply, are tipping toward grave risk unless we modify our farming habits, author Tom Philpott says in “Perilous Bounty: The Looming Collapse of American Farming and How We Can Prevent It.”

He makes a solid case that our intensive, industrial farm practices are draining California aquifers and causing severe fertile soil erosion in the Plains states.

Both practices ultimately will be catastrophic, he writes.

The book acknowledges a body of news reporting on this issue but deftly pulls together the whole crisis. Philpott is a veteran reporter for Mother Jones magazine and he has himself been a farmer, so he knows the language of agriculture.

“Perilous Bounty” presents several farmers in California and Iowa who have figured out how to grow crops profitably without either draining the aquifers or allowing annual top soil runoff, but fellow farmers tend to see these growers are curiosities at best.

Moreover, the book cites university researchers who have shown we can maintain high-crop yields while reducing fertilizer use by restoring biodiversity; for example, planting oats, alfalfa or clover rather than leaving bare Iowa soil open in winter to rainwater runoff.

However, as Philpott notes, the agribusiness industry, as it has evolved in the United States, is controlled by a few giant corporations and the flow of billions of dollars in government payouts and crop insurance programs that keep central states’ farmers locked into corn and soybean-producing programs year after year.

The evidence Philpott and others before him present is clear: Not only must we significantly alter our farming practices but we also must address the causes of climate change.

A writer reflects on contradictions of capitalism

When it comes to capitalism, Eula Biss is a skeptic. And yet, as a university professor and homeowner, she’s invested in the system. Out of those contradictions, she’s written a sensational new book, “Having and Being Had,” which tries to figure out whether it’s possible to live an ethical life in a capitalist society.

Biss, whose previous book, “On Immunity,” explored the myths and science of vaccines, begins this one in 2014, when she bought her first house in a historically Black Chicago neighborhood where whites were starting to move in.

She kept a diary and, when the time came to write the book, gave herself a set of rules. Each section had to start in the present tense, include an exchange with another person, etc. It might sound arbitrary, but the rules grounded her abstractions in the nitty-gritty of domestic life.

“My adult life,” she writes, “can be divided into two distinct parts — the time before I owned a washing machine and the time after” — and that’s because the so-called labor-saving appliance gave her more time to write. At the end she wonders whether she’s written “a collection of poems” or “an essay in episodes.” Ultimately, it doesn’t matter — the results are enthralling.

Also, she’s really funny, with a barbed but understated wit. At an ice rink where she’s taken her son for a skating lesson, another mother watching from the bleachers notices she’s reading John Kenneth Galbraith’s “The Affluent Society.”

Keenly aware of her privilege as a white, well-educated woman who has benefited from a wide network of family and friends, Biss has written a book that is, in effect, the opposite of capitalism in its willingness to acknowledge everything she’s accomplished rests on the labor of others.

— By Ann Levin, The Associated Press