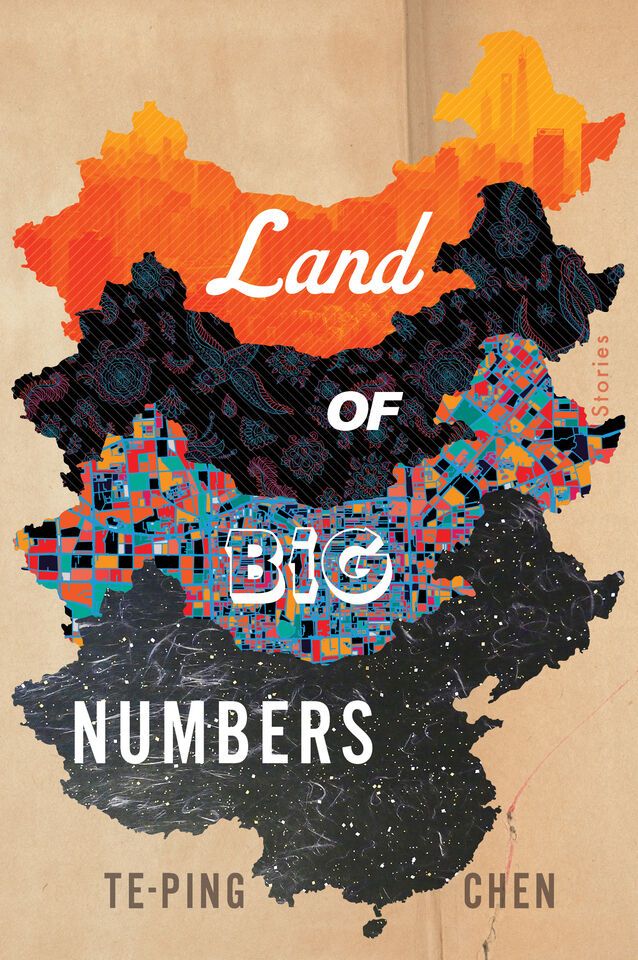 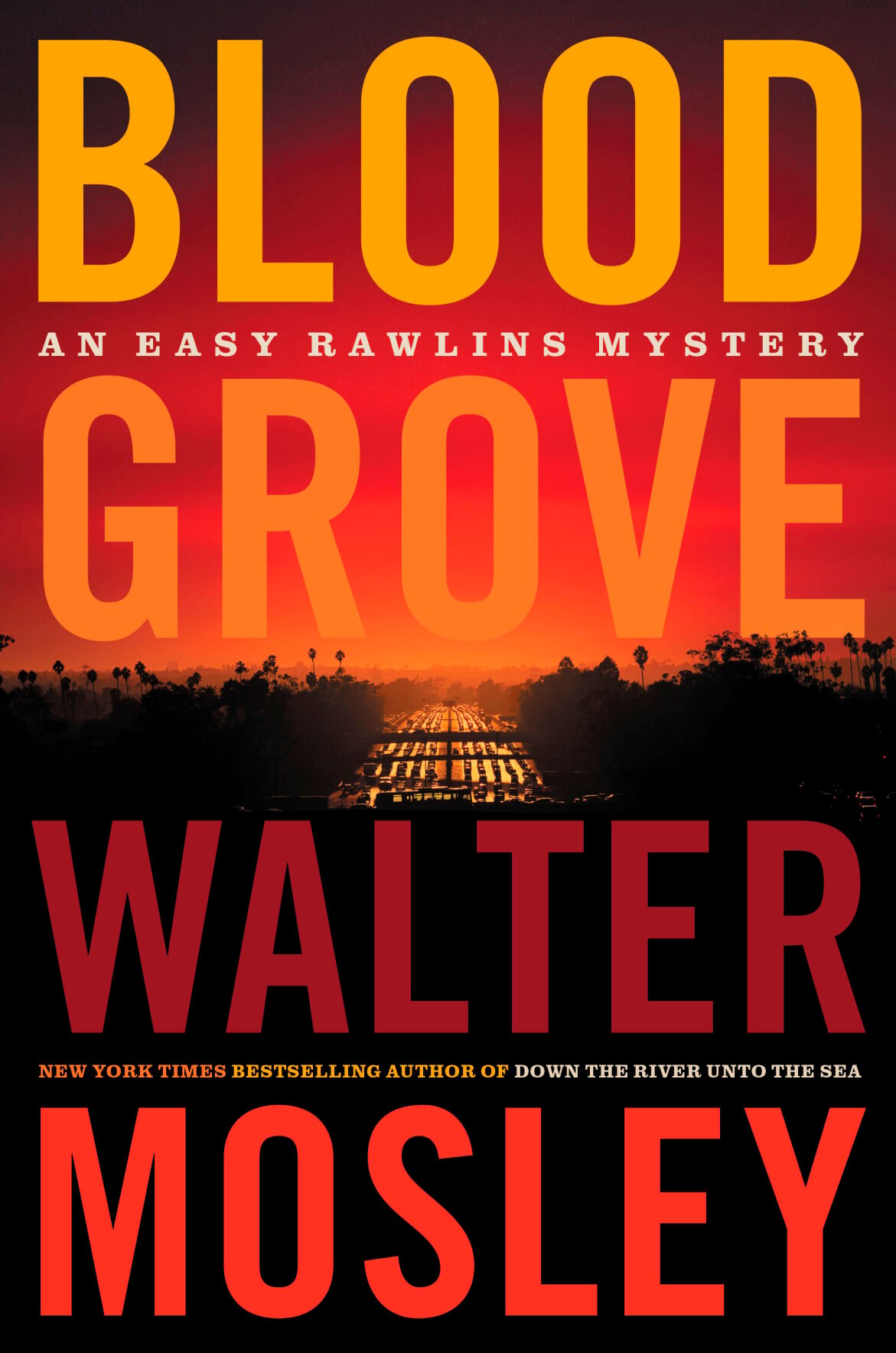 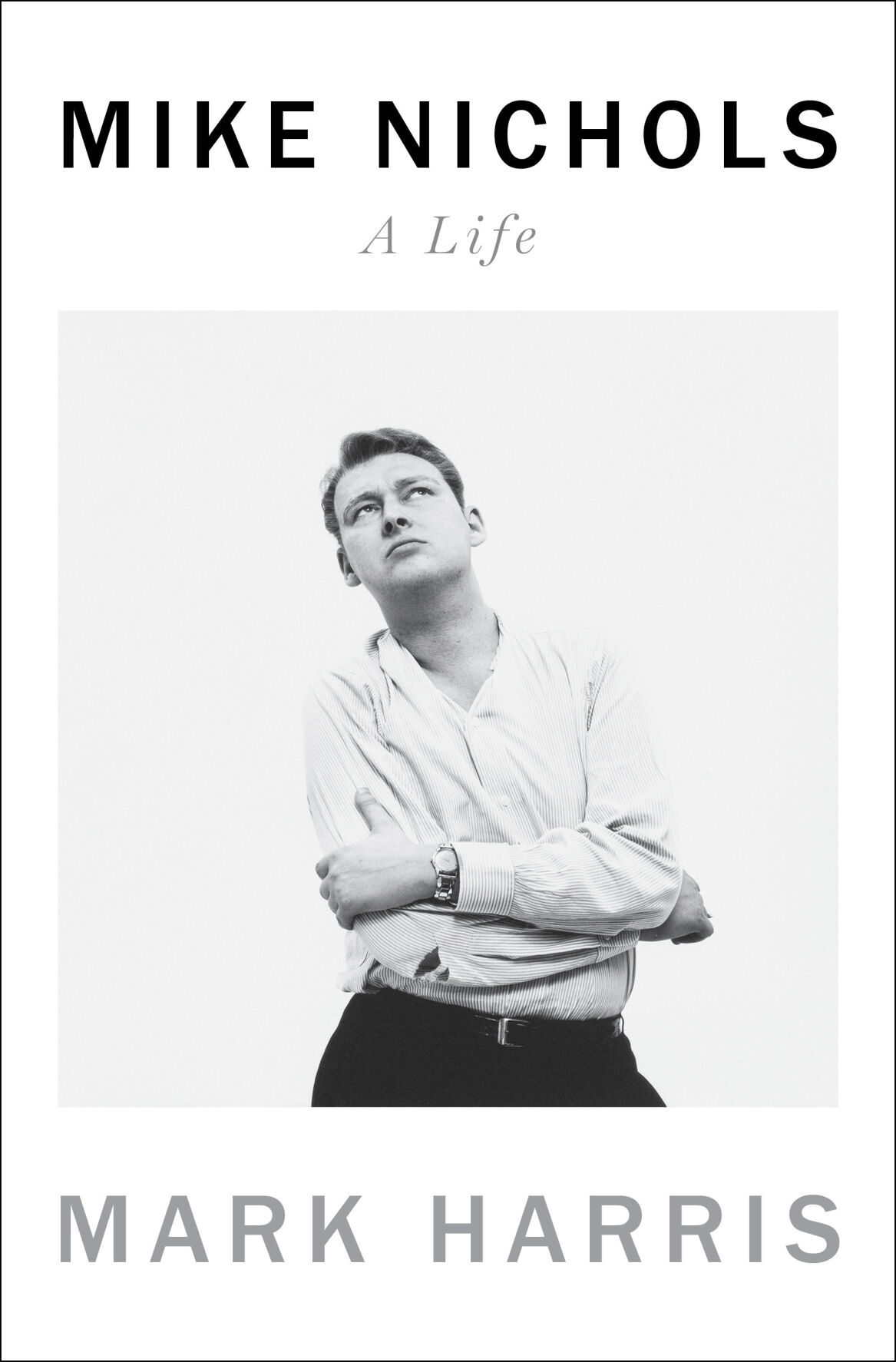 A Chinese tech company recently made headlines for its use of “smart” cushions in office chairs to monitor its employees’ workplace performance. It’s the kind of creepy surveillance you would expect in the dystopian fiction of George Saunders — and now, the blazingly talented newcomer, Te-Ping Chen.

The daughter of Chinese immigrants, Chen is a reporter for The Wall Street Journal who spent several years covering Hong Kong and Beijing for the newspaper. In her debut story collection, “Land of Big Numbers,” she moves effortlessly between the two countries, illuminating the lives of ordinary, often damaged, people on both sides of the Pacific.

Some of her characters are depicted as victims of the cruel conditions of their society, whether it’s the totalitarian rule of Communist China or the rampant consumerism of capitalist America. Others are just wounded souls.

In “Field Notes on a Marriage,” an American anthropologist with gauzy, romantic notions of China visits the parents of her Chinese husband, who has committed suicide, and learns terrible truths about both him and the government. In “Beautiful Country,” a Chinese-born nurse in Tucson, Ariz., settles for a narcissistic, condescending American boyfriend because she wants to start a family and bring her parents over from China.

Sometimes, the stories take a turn for the surreal, as in “Gubeikou Spirit,” when a group of Beijing subway riders is trapped for months in an underground station. “New Fruit” is a strange and beautiful allegory about a nectarine-like hybrid that initially produces euphoria in anyone who eats it, followed by bitterness and despair. Is it a commentary on the arc of political revolutions — or just a beguiling story?

Chen’s characters are finely etched, often quirky, sometimes wonderful, such as the lovable old man of “Flying Machine,” proud inventor of a noodle-slicing robot, determined to build an airplane out of flotsam and jetsam — even though he doesn’t know how to fly — to gain admission to the Chinese Communist Party.

“Journalism is like writing in a bright, sunlit room,” Chen said to the New Yorker. “Fiction is much more solitary, a kind of walking in the dark.” These stories combine both — the unadorned clarity of the very best newspaper writing and the inspired, weird, poetic inventions of fiction. Chen is the real deal.— Ann Levin, The Associated Press

The surface similarities are obvious. Both detectives work what Chandler called L.A. County’s “mean streets.” Both are seldom in the good graces of the authorities. And both sometimes meander through rambling plots that are difficult to follow.

In “Blood Grove,” as with Chandler’s “The Long Goodbye,” the plot is so byzantine it borders on incoherent. And that’s OK.

Both Chandler and Mosley amply reward readers with the beauty of their prose and with the world views of their iconic heroes, men of honor struggling to do right in an unjust world.

For Marlowe, that meant trying to earn an honest living and stay alive in the corrupt, cultural wasteland of late 1930s to 1950s Los Angeles. For Easy Rawlins, it has meant trying to do the same with the added complication of being a Back man in race-torn, post-World War II Los Angeles.

“Blood Grove” opens in 1969, when Easy, an aging World War II veteran, is approached by a Vietnam vet with a wild story. The young vet thinks he might have killed a Black man in a fight over a white woman, but he’s not sure because he got knocked out and was alone when he came to. Could Easy track down the missing man and woman and find out what happened?

Easy figures the story is hooey but takes the case out of solidarity with a fellow vet. Soon, he finds himself trapped in a bewildering maze of double-crosses, multiple murders, sex clubs and armed robberies.

As always, Easy carefully calibrates his every move in a city where a Black man is perceived as a threat whenever he steps into a nice hotel or drives a good-looking car down the street.

“The Civil War had ended more than a century before,” Easy thinks as a cop holds a gun to his head, “but the remnants could still be felt, still killed over on any street corner in the country.”— Bruce DeSilva, The Associated Press

“Mike Nichols: A Life,” is an epic biography of an epic creative life. Writer Mark Harris delivers an engrossing narrative while exploring the qualities that made Nichols a generous friend and an insightful director, his brilliance tempered by insecurities and destructive self-indulgence.

From the beginning, Nichols (1931-2014) was an outsider and learned to observe life from the sidelines, a trait that served him well when he became interested in the theater and improvisational comedy.

But directing is where Nichols excelled for the long haul. His appreciation for human behavior allowed him to finely tune stories and performances with writers and actors, what Harris describes as “the kind of granular, character-based work he most enjoyed.”

The 1960s was Nichols’ decade. He directed a half-dozen plays on Broadway and scored at the box office with his first movie, “Who’s Afraid of Virginia Woolf?” His second, “The Graduate,” brought him a fortune as well as an Oscar to go with three Tonys and a Grammy.

The 1970s was a comeuppance of sorts for the guy who could do no wrong but was getting fewer things right. After a few film duds, Nichols refocused on the stage and didn’t direct another feature film for seven years until “Silkwood” with Meryl Streep put him back in the groove.

Harris details how the Nichols touch, at full strength, brought out the creative best in any collaboration. With actors it often came with a personal anecdote revealing an unexpected side to a character. But Nichols could be “tough, caustic and dismissive,” even sadistic.

While filming “The Graduate,” he insisted on 15 takes for a scene in which actor Dustin Hoffman took a slap — and eventually suffered a torn eardrum.

Successes as well as setbacks took a toll on Nichols’ health. With more money came more food, more drink and more drugs, particularly cocaine. At times, Nichols began a project far less prepared than usual, and the results showed. Hovering over it all was depression, which could lay him low more than any artistic problem.

Closing the circle at 80, Nichols directed a revival of “Death of a Salesman” in 2012 and won his eighth and final Tony.— Douglass K. Daniel, The Associated Press