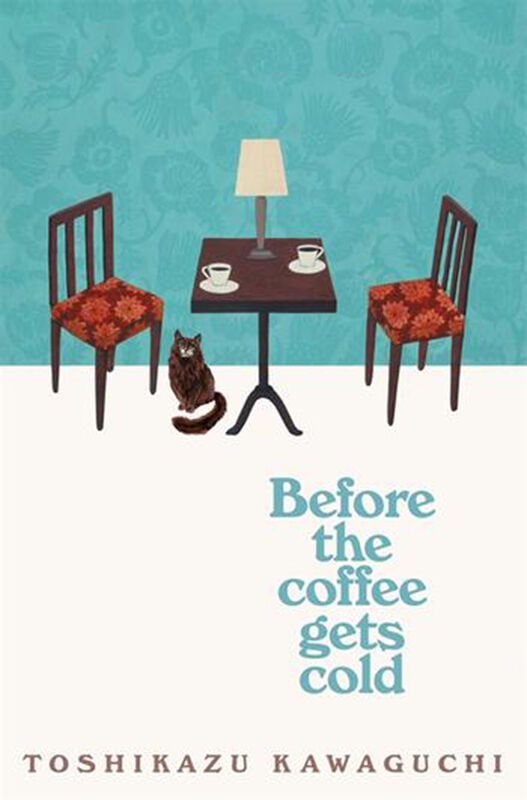 "Before the Coffee Gets Cold," by Toshikazu Kawaguchi. (Pan Macmillan/TNS) 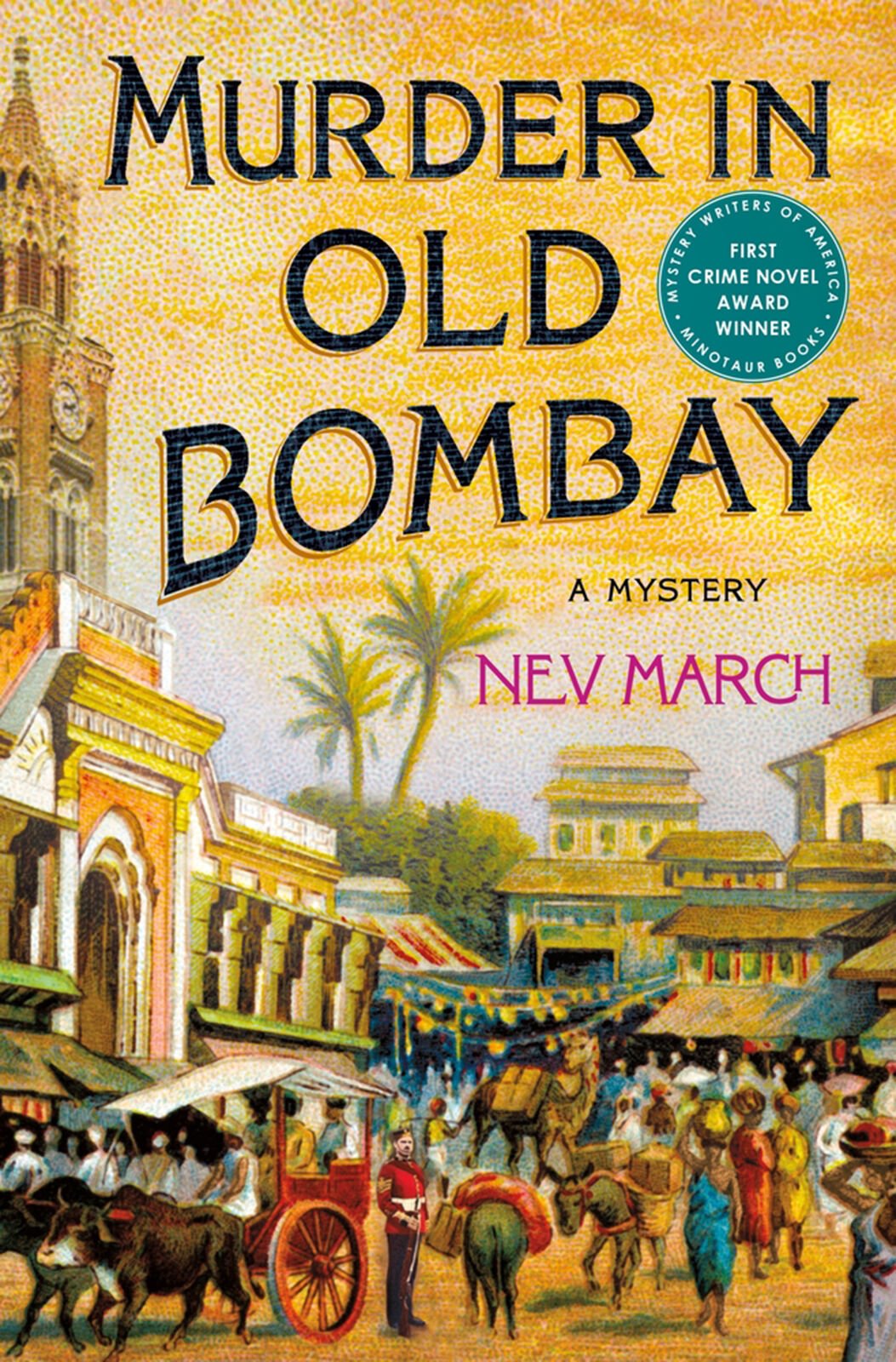 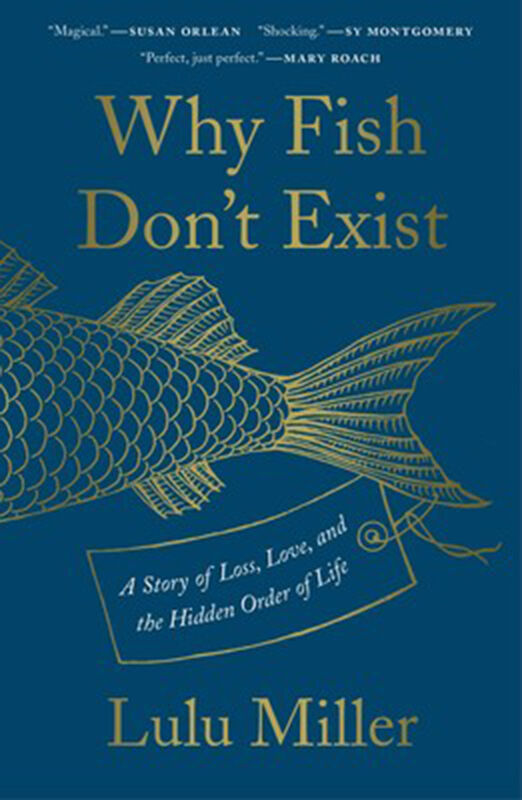 "Before the Coffee Gets Cold," by Toshikazu Kawaguchi. (Pan Macmillan/TNS)

‘Before the Coffee Gets Cold’ is quirky and charming

What a strange little book this is! Quirky and charming. A bestseller in Japan, “Before the Coffee Gets Cold” is from author Toshikazu Kawaguchi is translated from its original Japanese by Geoffrey Trousselot.

The book is set in a coffee shop in an out-of-the-way alley in Tokyo, a tiny ancient place with just three tables and nine chairs. But one of those chairs has special powers.

If you sit in the appropriate chair, you can go back in time — but only for the length of time that it takes for your cup of coffee to grow cold.

The writing in this book takes some getting used to — way too many adverbs, too much description of what people are wearing, not enough use of the simple word “said.” But the stories of the time travelers — why they go back, what they are hoping for — are poignant.

You can’t change the present by going to the past, but you can, perhaps, gain context. And that is what they crave — a little closure, a little understanding, the chance to say something left unsaid. The book’s charm lies in the author’s deep understanding of life’s regrets.

‘Murder in Old Bombay’ a promising start for debut novelist

Set in 1892, “Murder in Old Bombay” by Nev March delivers a gripping look at India’s history, resplendent with meticulous research and depicting its social structure enhanced with realistic characters who put the past in context with modern times.

The book introduces a hero for all times — Jim Agnihotri, an Anglo-Indian army captain recuperating from an injury suffered on the northern frontier in Karachi. A man of action, Jim is bored by his long convalescence in the hospital.

Jim is fascinated by the alleged suicides of two teenage members of a prominent Parsee family. The inquisitive Jim believes there are too many inconsistencies in the news reports. A letter to the editor reinforces his belief that the two young women were murdered.

Following his recovery, Jim becomes a reporter for The Chronicle of India, allowing him to dig deeper into the story. March’s sense of place is strong in “Murder in Old Bombay,” as she examines India under British rule and the Parsi community. Jim’s investigation delivers insight into the various structures of India’s society, including how people of mixed race are viewed.

This is just the beginning of what should be a long career for March.

National Public Radio contributor Lulu Miller charts her rebound from a breakup in “Why Fish Don’t Exist,” which is part biography, part murder mystery, part an attempt to figure out what’s happening in her own heart.

The biography is of taxonomist David Starr Jordan, a hero of hers who inspires the book’s title (the argument is that salmon and koi do, indeed, exist but there is so much variety in the classification of “fish” that it isn’t scientifically useful). But she discovers he had an extremely disappointing dark side.

Long story short: He was a bigot and could have been a murderer but his chaotic career provides an unexpected example for Miller — and us — because it underscores the beauty of curiosity, of doubt.

Searching for happiness, Miller learns to question everything she thought was true about herself since, as she puts it, “If fish don’t exist, what else don’t we know about our world?”

Author Lulu Miller is the cohost of Radiolab, cofounder of NPR’s Invisibilia, and a Peabody Award–winning science journalist. Her writing has been published in The New Yorker, VQR, Orion, Electric Literature, Catapult, and beyond. Her favorite spot on earth is Humpback Rocks.