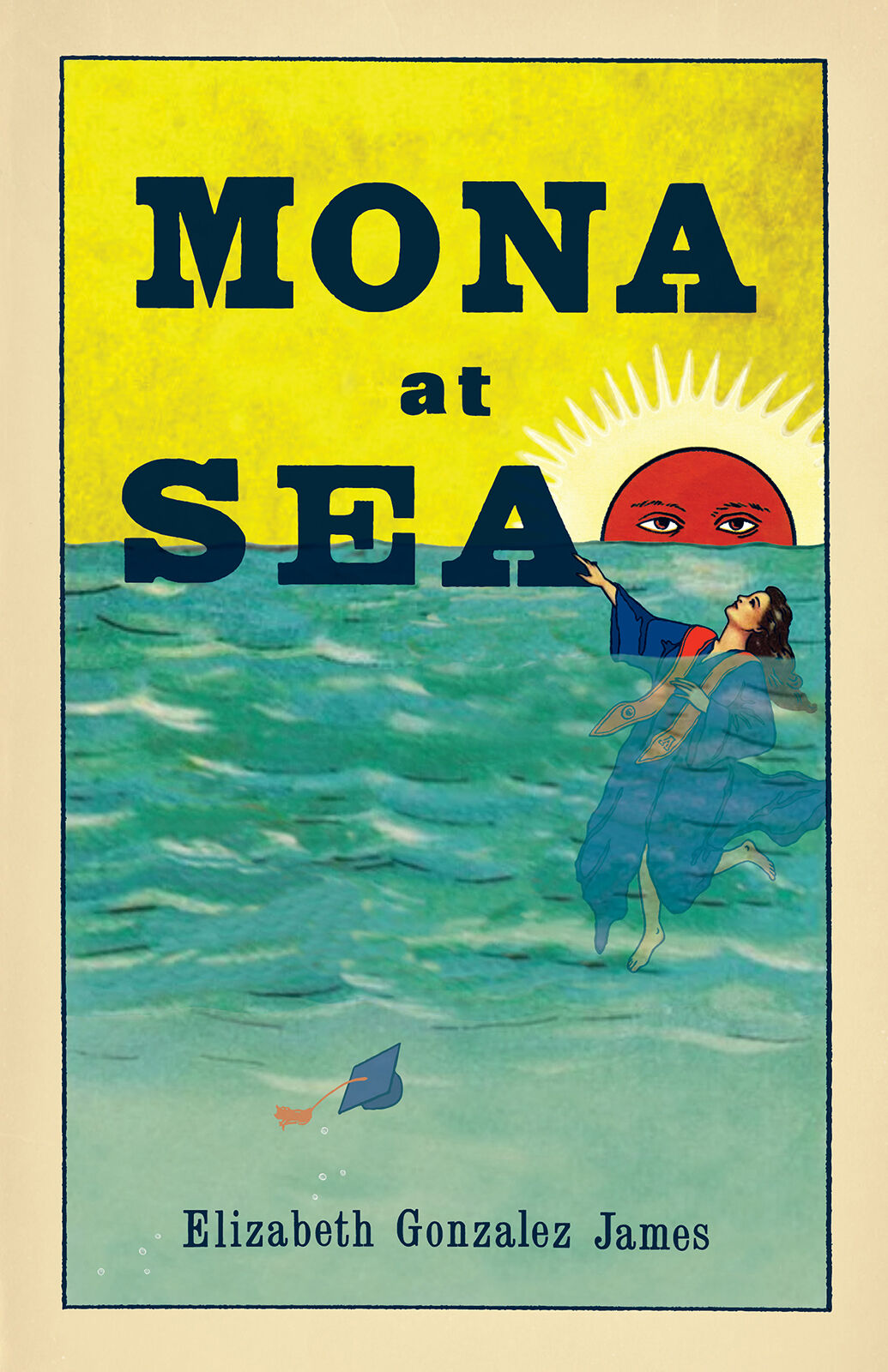 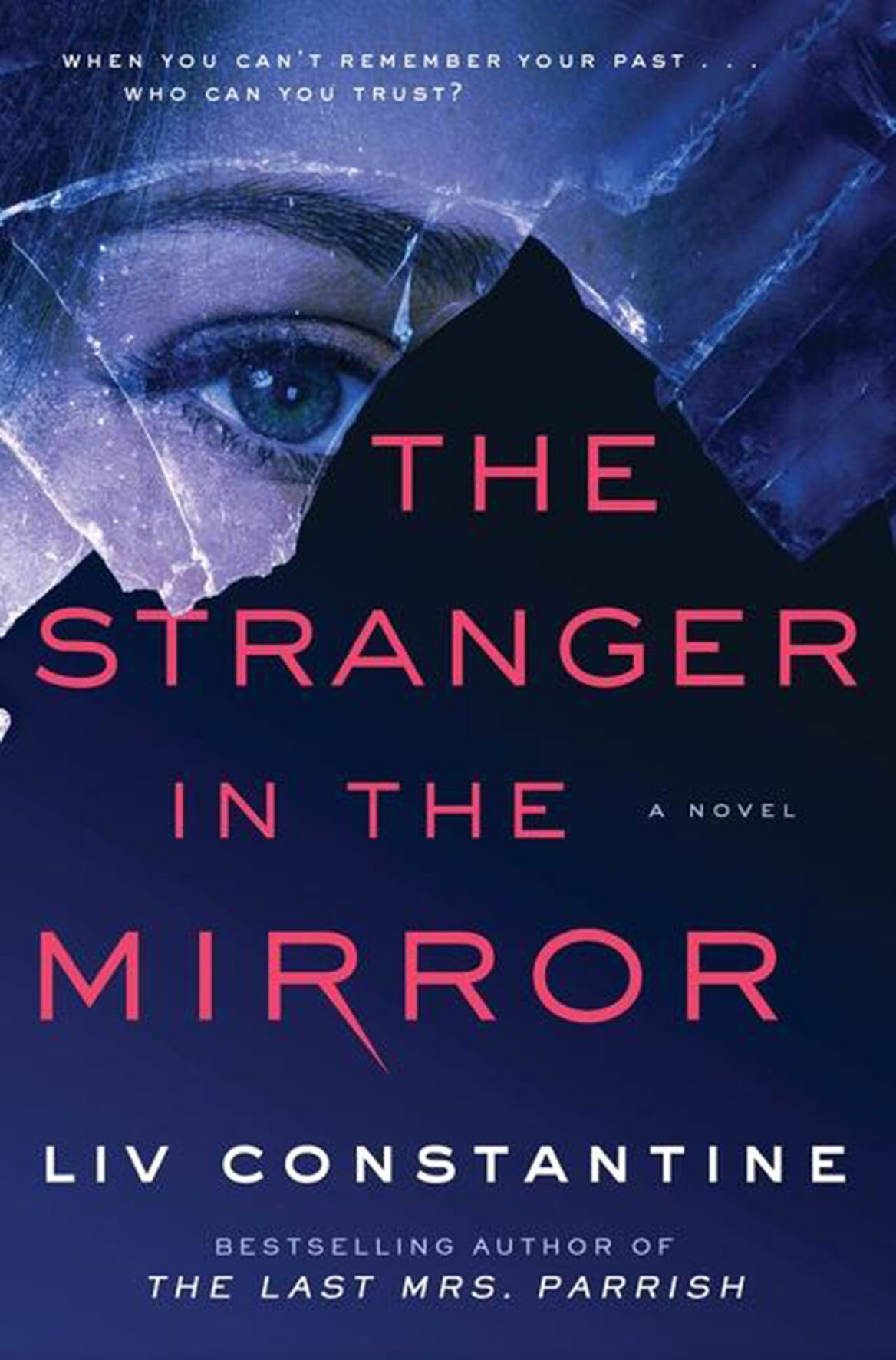 "The Stranger in the Mirror," by Liv Constantine. (HarperCollins Publishers/TNS) 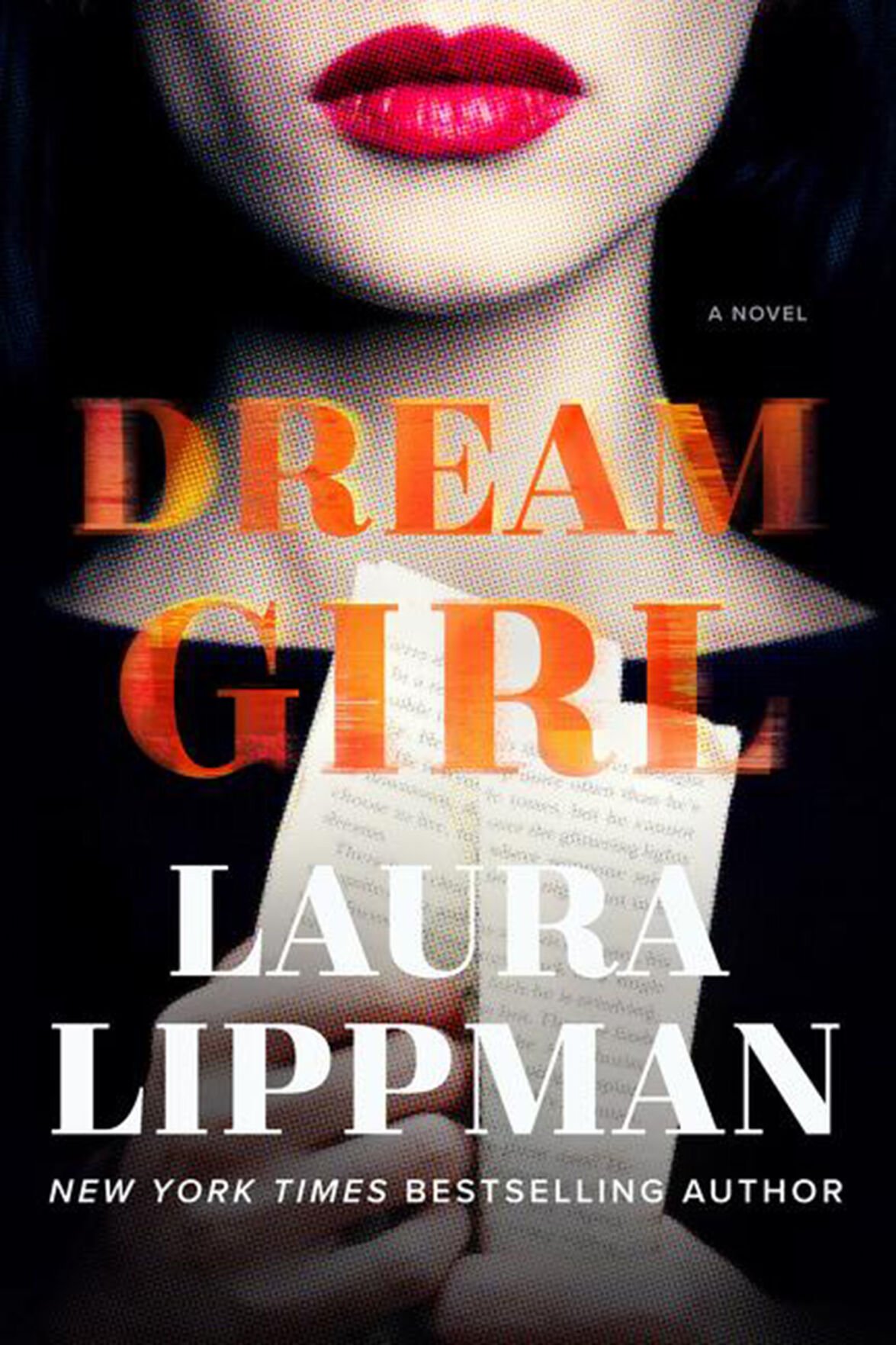 "The Stranger in the Mirror," by Liv Constantine. (HarperCollins Publishers/TNS)

Mona Mireles, the unemployed young protagonist of Elizabeth Gonzalez James’ hilarious debut novel “Mona At Sea,” has plenty to moan about. She would hate the pun in the previous sentence. Her own humor is incisive and biting, as when she observes of a pale man in Tucson, Ariz.: “No tan — practically a political statement in Arizona.”

Mona used to be a contender, acing school and participating in a flurry of activities. Her trophies now gather dust inside the cave of defeat her childhood bedroom has become. She studied finance at the University of Arizona, became valedictorian and was hired by Bannerman, a top Wall Street investment firm. But Mona graduated in 2008, Bannerman tanked the day she walked in to start her job, and her outburst about her change of fortune, captured by a TV reporter, has become an internet meme known as “Sad Millennial.”

A year into her job search, Mona has submitted 400 fruitless applications and she regularly sleeps in, smokes pot, drinks tequila and eats Doritos.

Mona’s short-fused crabbiness is great fun, but it interferes with her progress as problems mount, including tensions in her parents’ marriage. Mona is positive the life she once envisioned for herself as an analyst is the only one she wants, but there are plenty of signs — including her stifled artistic abilities, her parents’ dissatisfaction with their own lives and her self-destructive habits — that she needs to reconceptualize her vision.

As readers might guess, the plot of “Mona at Sea” involves Mona getting her groove back, but getting there is all the fun.

Amnesia trope gets a fresh look

The well-worn trope of a person suffering amnesia receives a fresh update in “The Stranger in the Mirror,” thanks to appealing characters and Liv Constantine’s energetic storytelling. “The Stranger in the Mirror” occasionally dips into cliches, but Constantine imbues this fifth novel with a brisk plot, solid twists and many surprises, as the author blends the psychological thriller with a terrifying domestic drama.

Two years ago, Addison Hope was found walking down a New Jersey highway, injured and disoriented with no idea who she was nor any clues to her identity. Now, Addison — her name came from a tombstone — has a growing career as a photographer in Philadelphia and is engaged to wealthy Gabriel Oliver, whom she has known for six months. Gabriel’s family has embraced her, though his mother, Blythe, worries about her past, which rears up when psychiatrist Julian Hunter pays a chance visit to the Oliver Art Gallery. Julian insists Addison is his wife, Cassandra, who disappeared two years ago, leaving him and their 7-year-old daughter, Valentina, inconsolable.

Addison — now known as Cassandra — returns to Boston with Julian to try to piece together her past. She is a bit wary of Julian at first as she tries to “rediscover” her feelings, but her bond with Valentina is instantaneous.

Constantine’s plotting skills with realistic characters keep “The Stranger in the Mirror” entertaining. Addison’s determination at finding out who she is — despite the cost — puts the reader on her side. She worries her frequent nightmares full of violent imagery mean she might have committed a crime.

More than one monster in new Lippman novel

But one perennial question he gets from his adoring readers bugs him: Who was the real person who inspired Aubrey McFate, the enchanting title character in his most successful book, “Dream Girl”?

No one, he always says, even though he knows “readers hated being told that anything in fiction wasn’t real.” She’s a pure product of his imagination, and it puts his nose out of joint every time someone insinuates he couldn’t possibly have created so convincing a female character.

Then, Aubrey starts calling him on the phone.

That’s just one of Gerry’s rapidly escalating problems in “Dream Girl” — not his novel but the 26th one from bestselling author Laura Lippman.

Lippman is best known as a mystery writer, with a slew of awards (Edgar, Agatha, Anthony, etc.) and her most recent thriller, 2019′s “Lady in the Lake,” in development as an Apple+ series to star Natalie Portman and Lupita Nyong’o. An accomplished journalist before she turned to writing fiction, Lippman published a whip-smart essay collection, “My Life as a Villainess,” last year.

With “Dream Girl,” she makes her first foray into horror. Lippman seamlessly weaves dangerous and page-turning literary play and feminist satire into a well-crafted horror story — I might have held my breath for the last 100 pages as one shock barreled into another, to the wonderfully twisted end.

Look for the final twist in the author’s note.