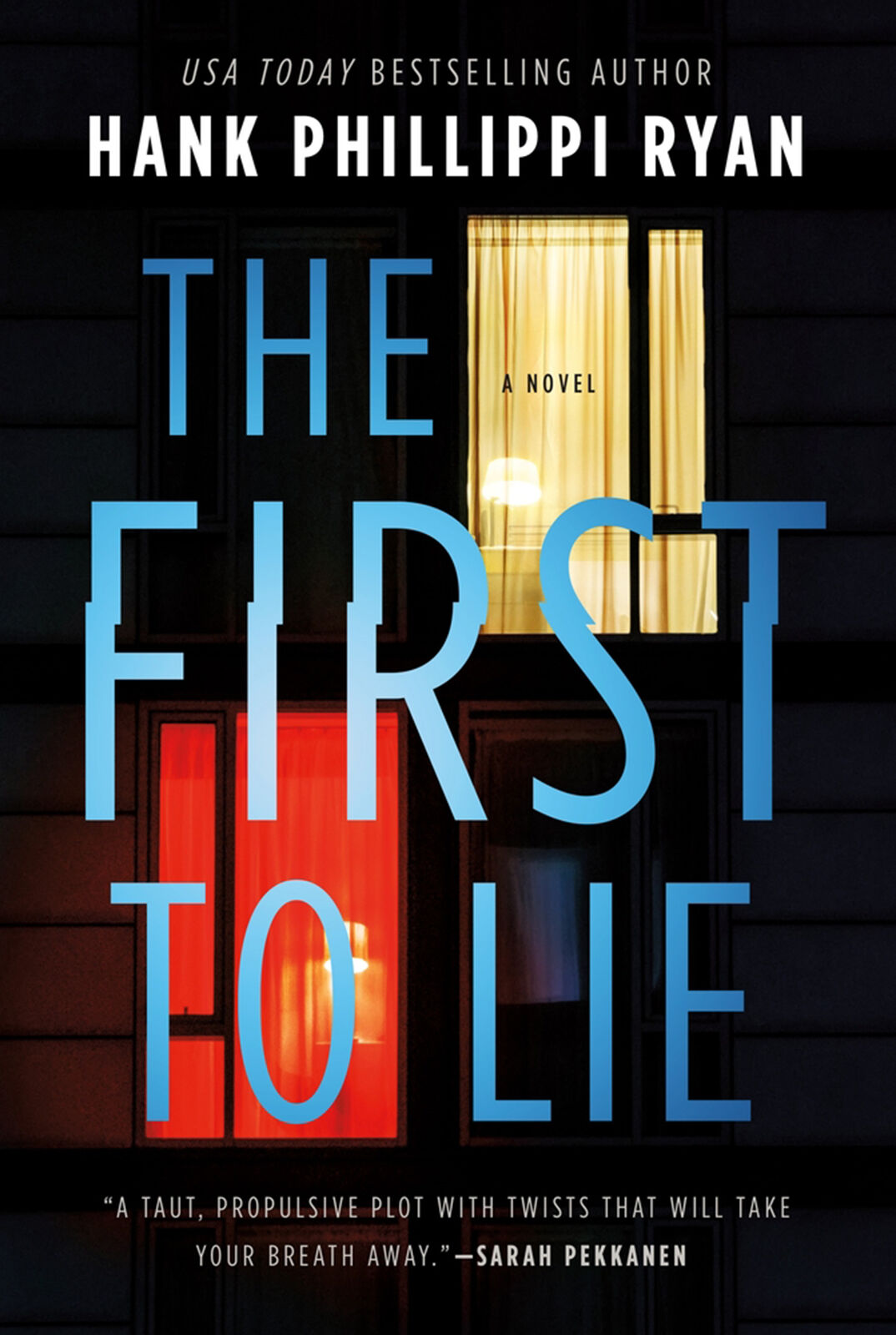 "The First To Lie," by Hank Phillippi Ryan. 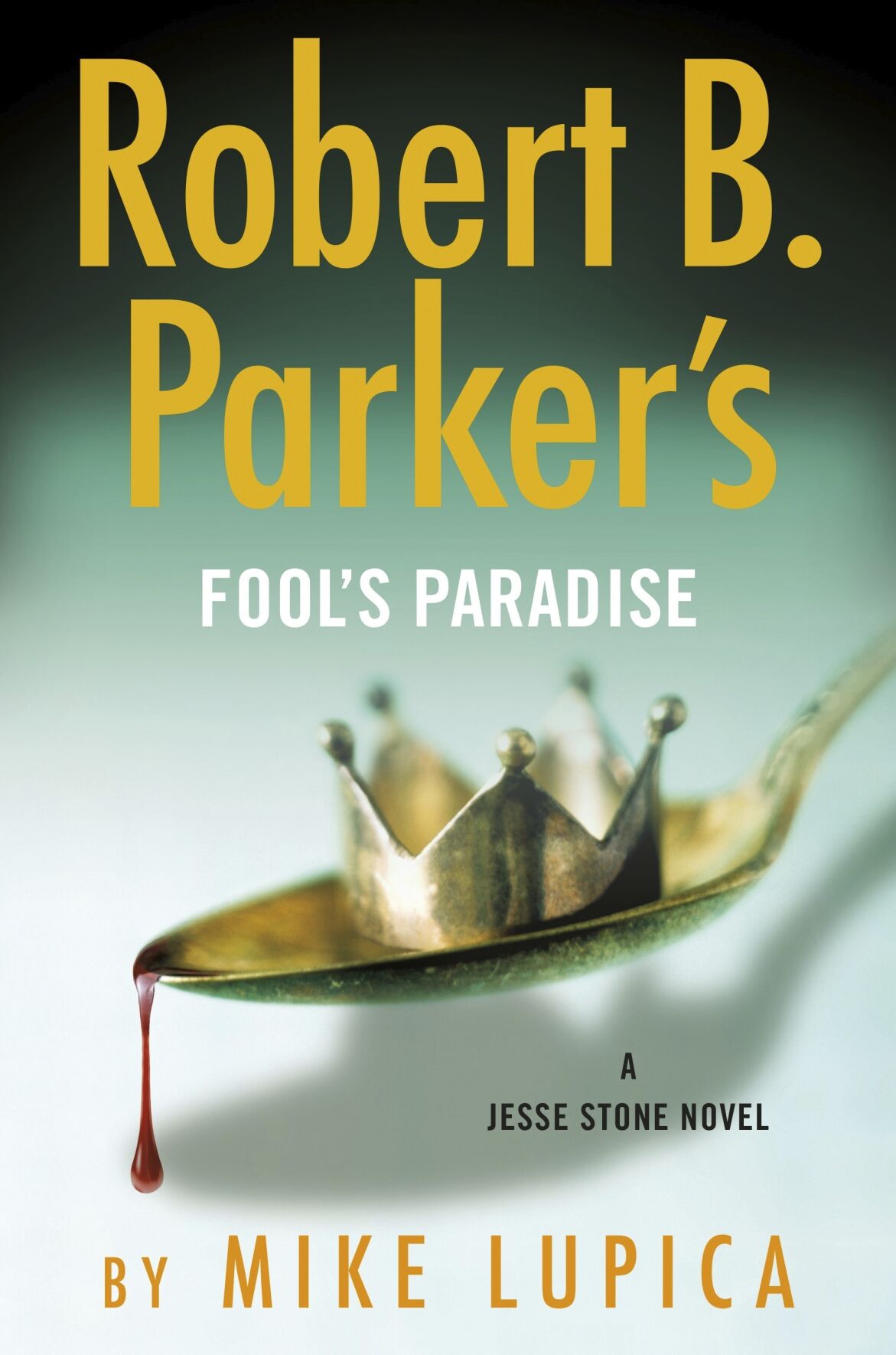 "The First To Lie," by Hank Phillippi Ryan.

Doing anything to get the story

It’s not so much who will be the first person to lie but who isn’t lying in this impressive stand-alone novel from award-winning author Hank Phillippi Ryan.

“The First To Lie” weaves journalism ethics with corporate sabotage in a tightly focused plot filled with unexpected twists.

Facts and ethics are important to Elle, but she’s concerned her new assistant, Meg Weest, not only lacks the basics of journalism but is willing to lie and even resort to violence for this story. Meg seems to be more focused on embarrassing the Vanderwald family, who own Pharminex. Meanwhile, new pharmaceutical sales representative Nora Quinn makes a habit of talking with patients when visiting doctors’ offices.

The intersection of the characters’ various agendas delivers an intriguing plot that holds its believable surprises until the finale. “The First To Lie” employs the unreliable narrator with gusto as each character lies to each other. The reader will relish trying to decide who to believe — or not.

Ryan’s career as a broadcast journalist in Boston has added a sense of realism to her novels, including “The First To Lie,” her 12th mystery. She has won five Agatha Awards for her novels as well as 36 Emmys and 14 Edward R. Murrow Awards for her journalism.

‘Fool’s Paradise’ is an unexpected disappointment

The body of a stranger who had been dropped off by a car service at the gate of the richest family in fictional Paradise, Mass., is found floating in a lake. That same night, someone tries to rape a friend of the town’s deputy police chief.

That gives Deputy Molly Crane and her boss, Chief Jesse Stone, a lot to handle. Things promptly escalate when Molly and Jesse are both targeted for violence.

However, Mike Lupica gets “Robert B. Parker’s Fool’s Paradise” off to an agonizingly slow start with long passages about Jesse’s alcoholism, his complicated love life and his friendship with Molly. Fans of the series already are familiar with the characters originated by the late great Robert B. Parker, and Lupica’s musings add little to develop them. The pace picks up later when Lupica introduces several twists to the two plot lines, but neither is particularly well developed.

Lupica is among a handful of writers entrusted with resurrecting the main characters in the four enormously popular and profitable series started by Parker.

But in “Fool’s Paradise,” the first Jesse Stone novel since Lupica took over that series from Reed Farrel Coleman, he strays from Parker’s style with a lot of long, discursive paragraphs and his attempts to reproduce Parker’s bantering dialogue often falls flat. The end result is an unexpected disappointment.

“Monogamy” stars Annie and Graham, two Cambridge residents devoted to the arts (he co-owns a bookstore, she’s a photographer), happily married for three decades. Sue Miller shifts timelines with this novel — a memory in the present sparks a pages-long trip into the past, when we learn both of their back stories and get to meet the other people in their lives. They have one child together, Sarah, and Graham has a son from a previous marriage, Lucas. Friends flit in and out of the book just as they do in real life, filling out the main characters and making them come truly alive.

It’s not a spoiler because it’s right there on the book jacket, but the book turns on Graham’s unexpected death. He simply goes to bed one night and his heart stops beating.

Graham’s death really jump starts the novel. As Annie mourns and begins to learn she didn’t know everything about her husband and his appetites, Miller goes deep inside her head, surfacing repressed memories and writing eloquently about grieving: “It seemed connected to the loss of Graham and her almost daily fear of losing him further, in memory.”

There are tenderly realized moments throughout the novel, as Annie learns to live without Graham, eventually picking up her camera again in an attempt to preserve memories. She never truly wants to let Graham go, as if, in the end, that’s what monogamy really means.

It’s a beautiful book for a fall afternoon during this time when family means more than ever.