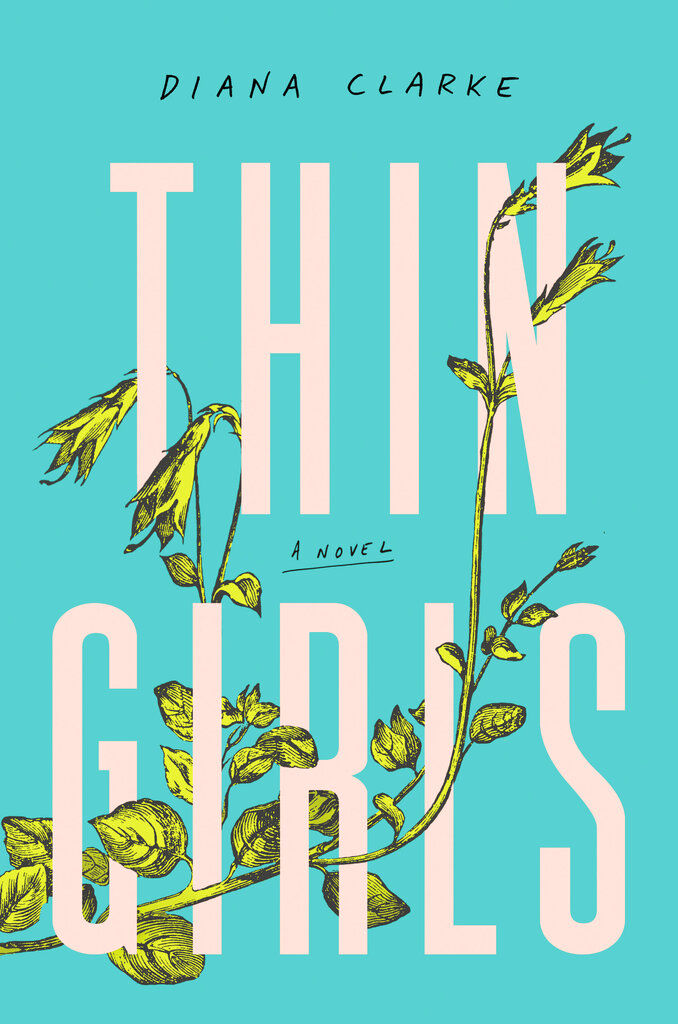 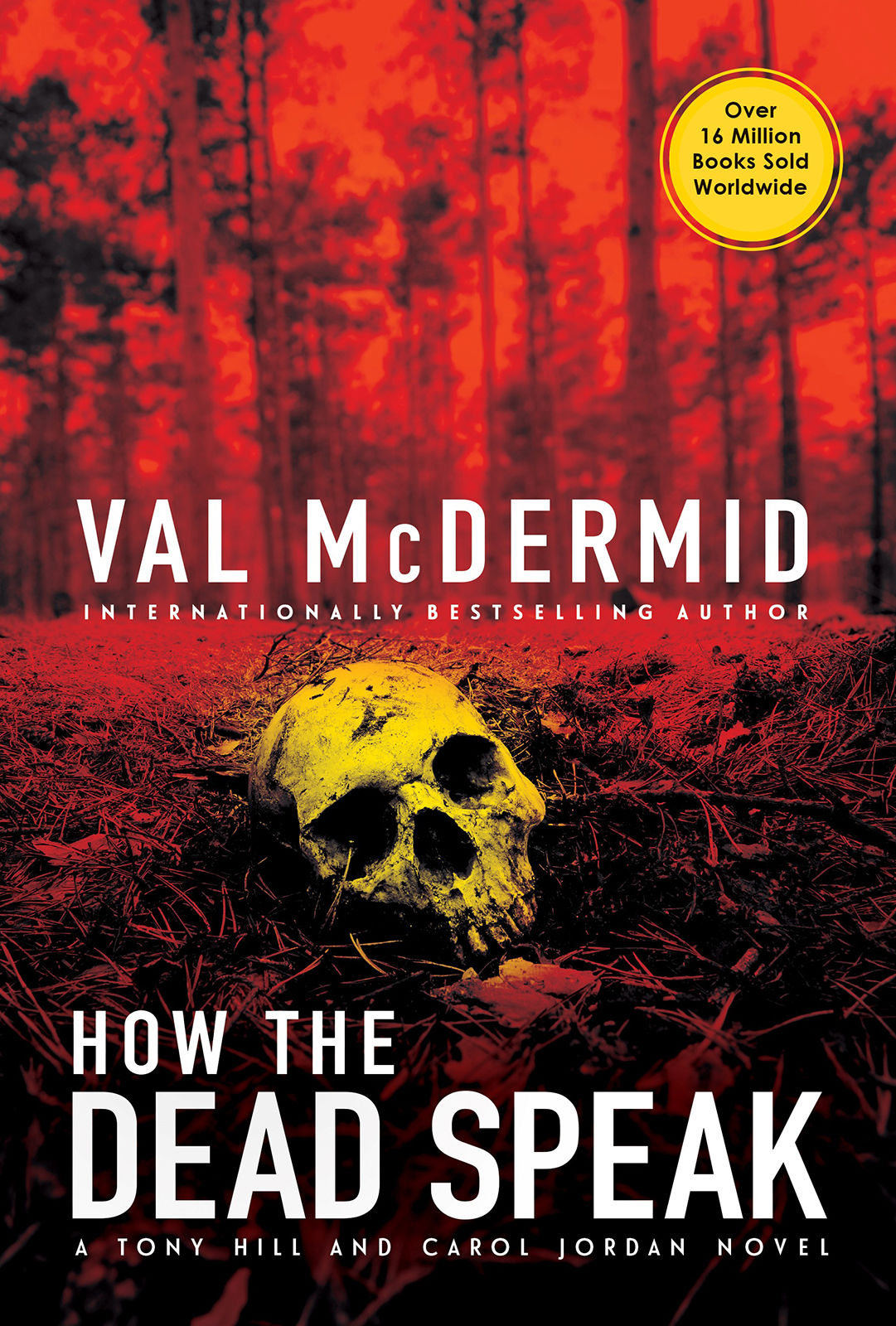 "How the Dead Speak" by Val McDermid. 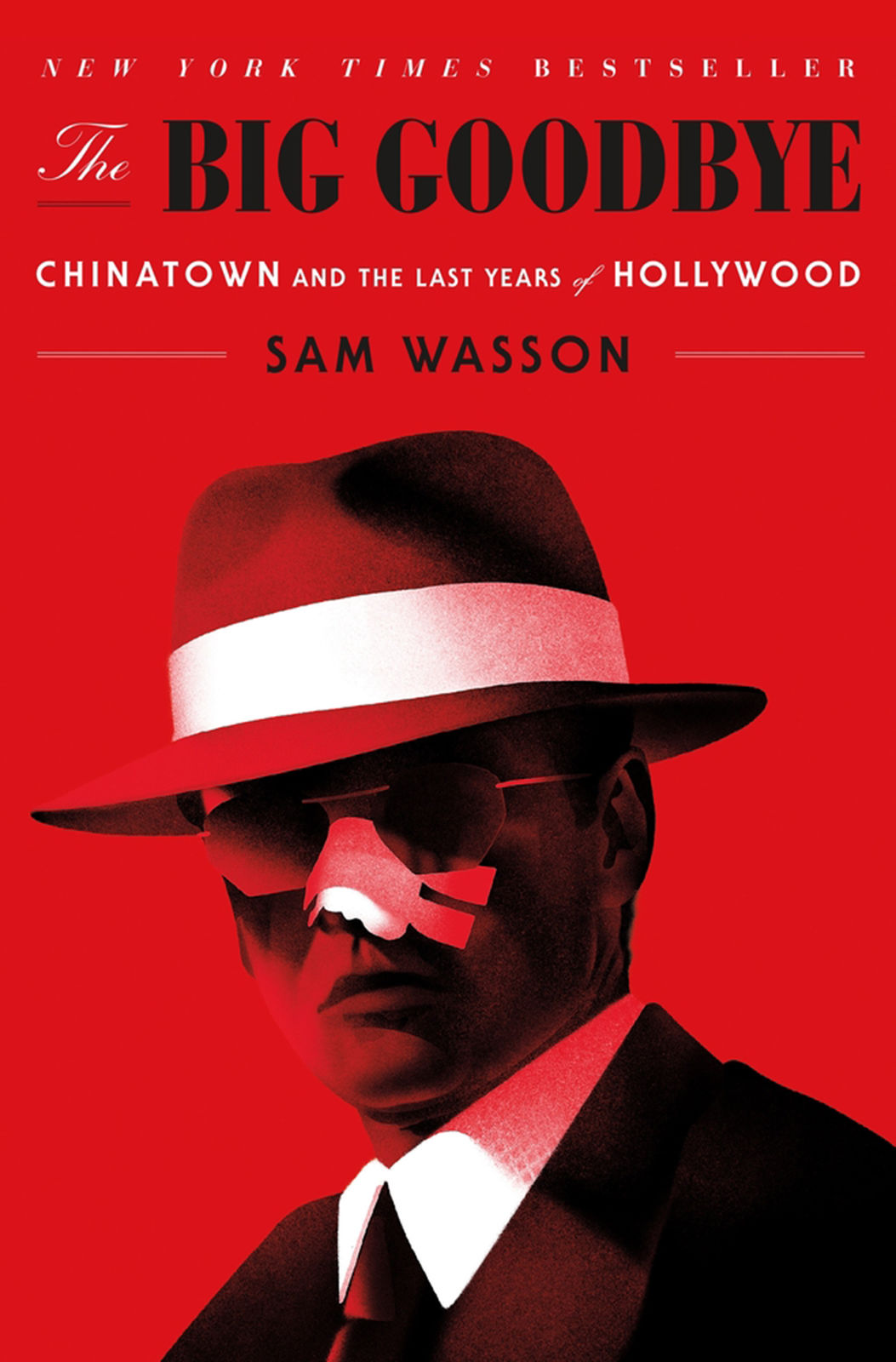 "The Big Goodbye: 'Chinatown' and the Last Years of Hollywood" by Sam Wasson.

"How the Dead Speak" by Val McDermid.

"The Big Goodbye: 'Chinatown' and the Last Years of Hollywood" by Sam Wasson.

Dark, poignant and gripping, Diana Clarke’s “Thin Girls” is sure to be unlike anything else you’ve read.

Identical twins Rose and Lily Winters are deeply connected, but in high school their relationship begins to grow complicated. Rose’s desperation to be cool leads her down a dangerous path of extreme dieting. Meanwhile, as if to compensate for Rose’s weight loss, Lily begins eating and eating and eating.

Both girls struggle with body and mental health issues well into adulthood. When we meet them, Rose is living in an anorexia rehabilitation facility, and Lily has found herself in an abusive relationship, addicted to a new and dangerous fad diet and in complete denial anything in her life needs to change.

Alternating between flashbacks and the present day, “Thin Girls” is a captivating story of the Winters twins’ road to recovery as they work to help each other through issues of body image, love, identity and sexuality.

Clarke succeeds at creating a story that feels wholly unique while at the same time wholly relatable for young women who endure so many of the challenges Rose and Lily face.

With the book’s shadowy tone, Clarke has fashioned a world that feels almost dystopian, yet its power lies in the fact Rose’s and Lily’s experiences are all too common and all too real.

Story grabs you and won’t let you go

This prolific Scottish writer can spin a crime tale. Forty bodies of young girls buried on the grounds of a former Catholic orphanage. Did the nuns really abuse them? Then another discovery nearby. Young men. Buried more recently.

This is another in Val McDermid’s series of books featuring psychological profiler Tony Hill (only he is in jail now) and detective Carol Jordan (except she is no longer on the Regional Major Incident Team but is battling post-traumatic stress disorder).

Other than minor complaints about the opening and the ending, “How the Dead Speak” is a compelling read, with multiple developing plots. Yet it’s easy to follow them all, and the dialogue keeps one interested with a British touch added: bollocks, gov, bloke, et al.

But the reader is left to wonder exactly how Hill and Jordan got into the predicaments they are in. Must have been in the previous book in this series. This is the 11th.

And book No. 11 ends with one of its big plots unresolved. Must be in the next book.

Those are minor quibbles, though. Overall, McDermid grabs you and won’t let you go with this book, which is filled with a large, diverse cast of characters, and compelling story lines. I’ve just read “How the Dead Speak” a second time in a span of a few months and enjoyed it just as much.

As I read Sam Wasson’s breezy, cocaine-dusted history, about two-thirds of which is about director Roman Polanski’s “Chinatown,” I kept wondering: How would it be different if Faye Dunaway had agreed to talk? Dunaway, an easy target in recent years, continues to be in “Big Goodbye,” which emphasizes her tardiness and unpredictability.

But, reading between the lines of “The Big Goodbye: ‘Chinatown’ and the Last Years of Hollywood,” it’s hard not to wonder what it was like to be virtually the only woman on set, one whose director disliked her and whose key scene is of her being smacked in the face repeatedly by her co-star, Jack Nicholson. Wasson didn’t speak with him, either.

And there are other gaps in the book, which bases an analysis of the 1975 Oscars on “Cabaret” having beaten “The Godfather” for best picture in 1973 (it didn’t), which gives “Chinatown” screenwriter Robert Towne’s ex-wife an oversized role because she agreed to talk and which seems to have been overhauled in editing — so that, for instance, a punchline about Polanski’s skiing only makes sense when you get to the setup for the joke 50 pages later.

Wasson, whose biography of Bob Fosse is riveting, makes interesting observations about 1970s moviemaking, but “Big Goodbye” reads like a book by a writer/researcher who too often was forced to write around missing material and say, “Forget it, Jake. It’s Chinatown.”