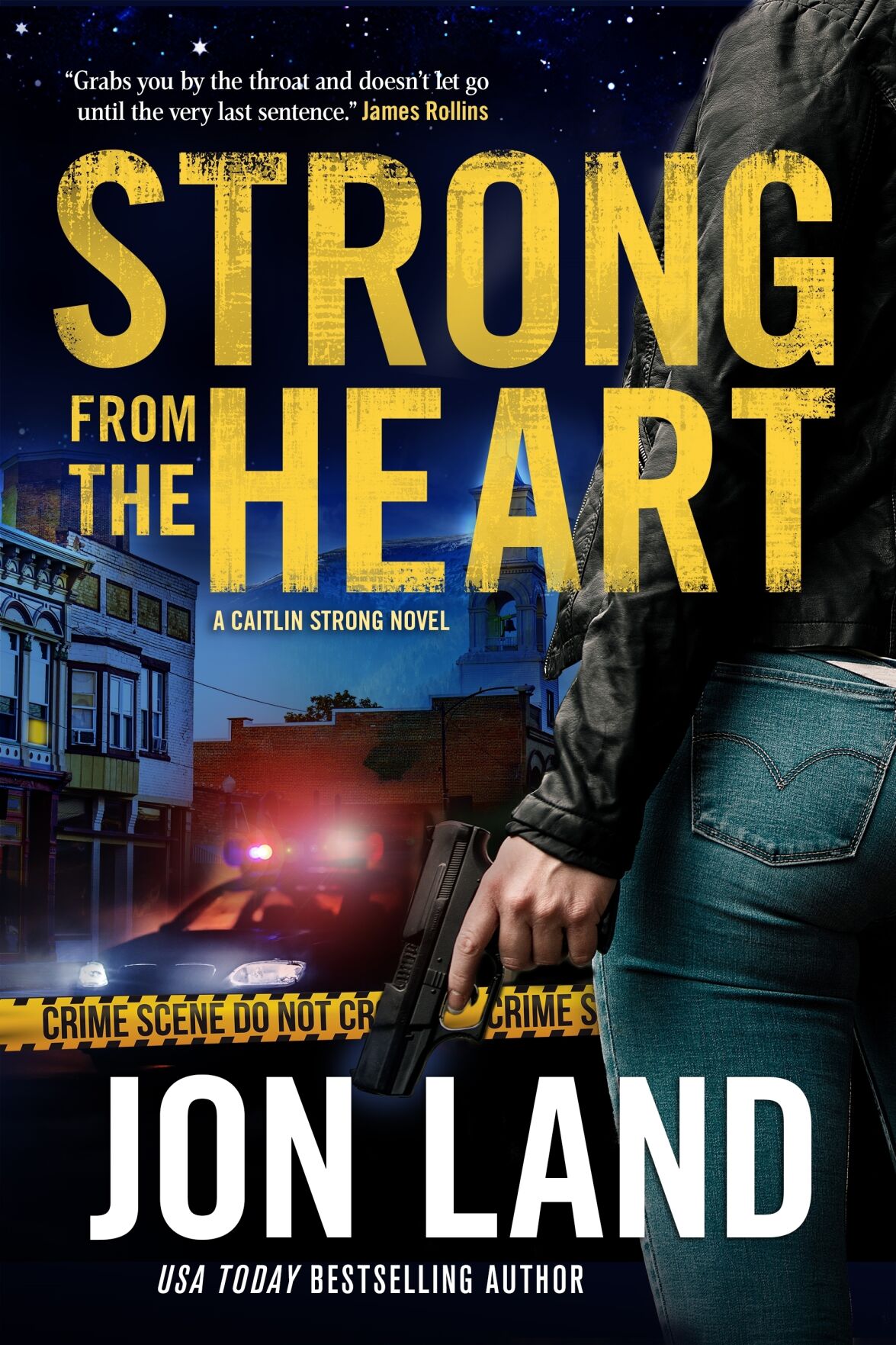 "Strong from the Heart" by Jon Land 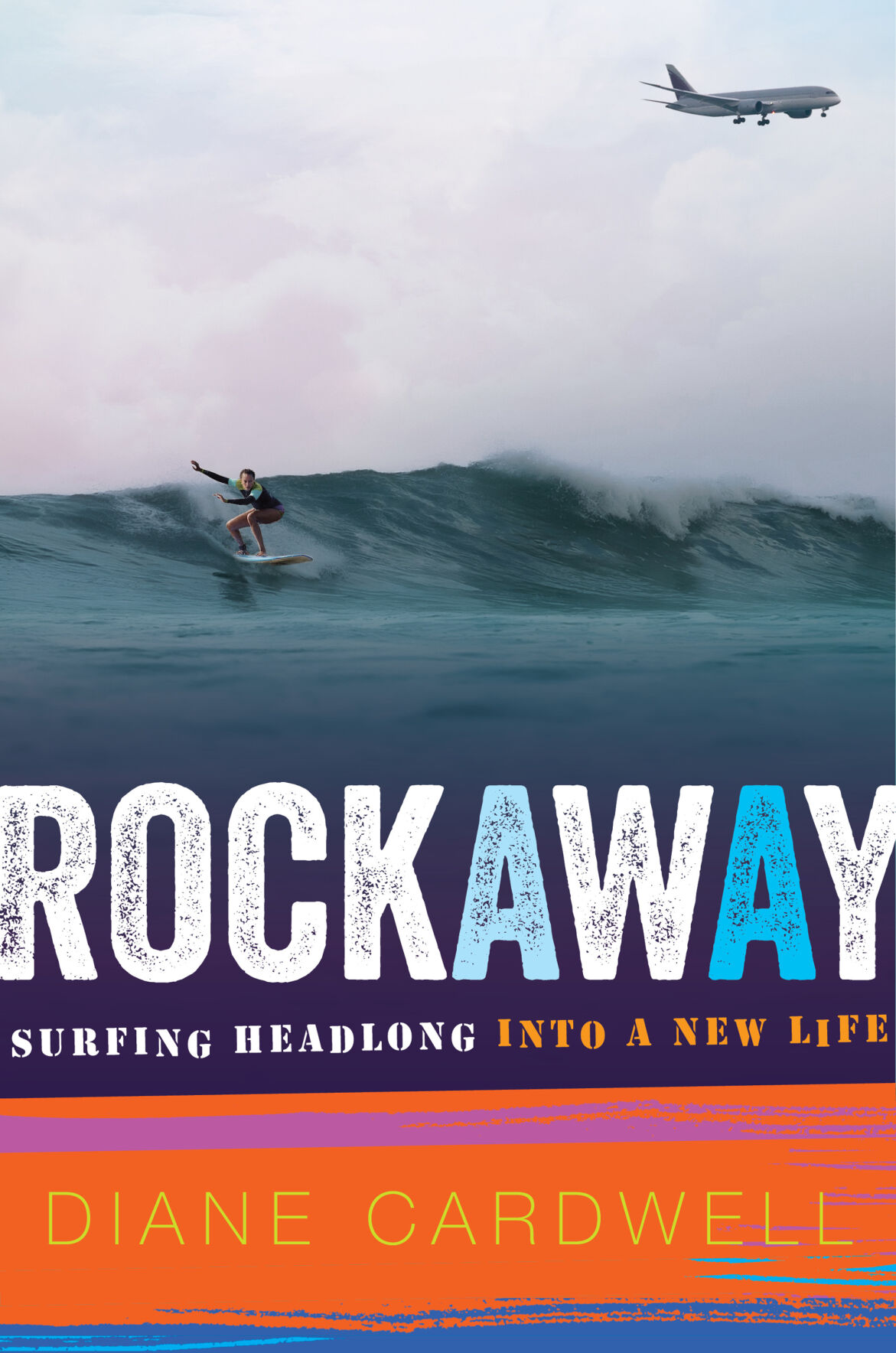 "Rockaway: Surfing Headlong into a New Life" by Diane Cardwell 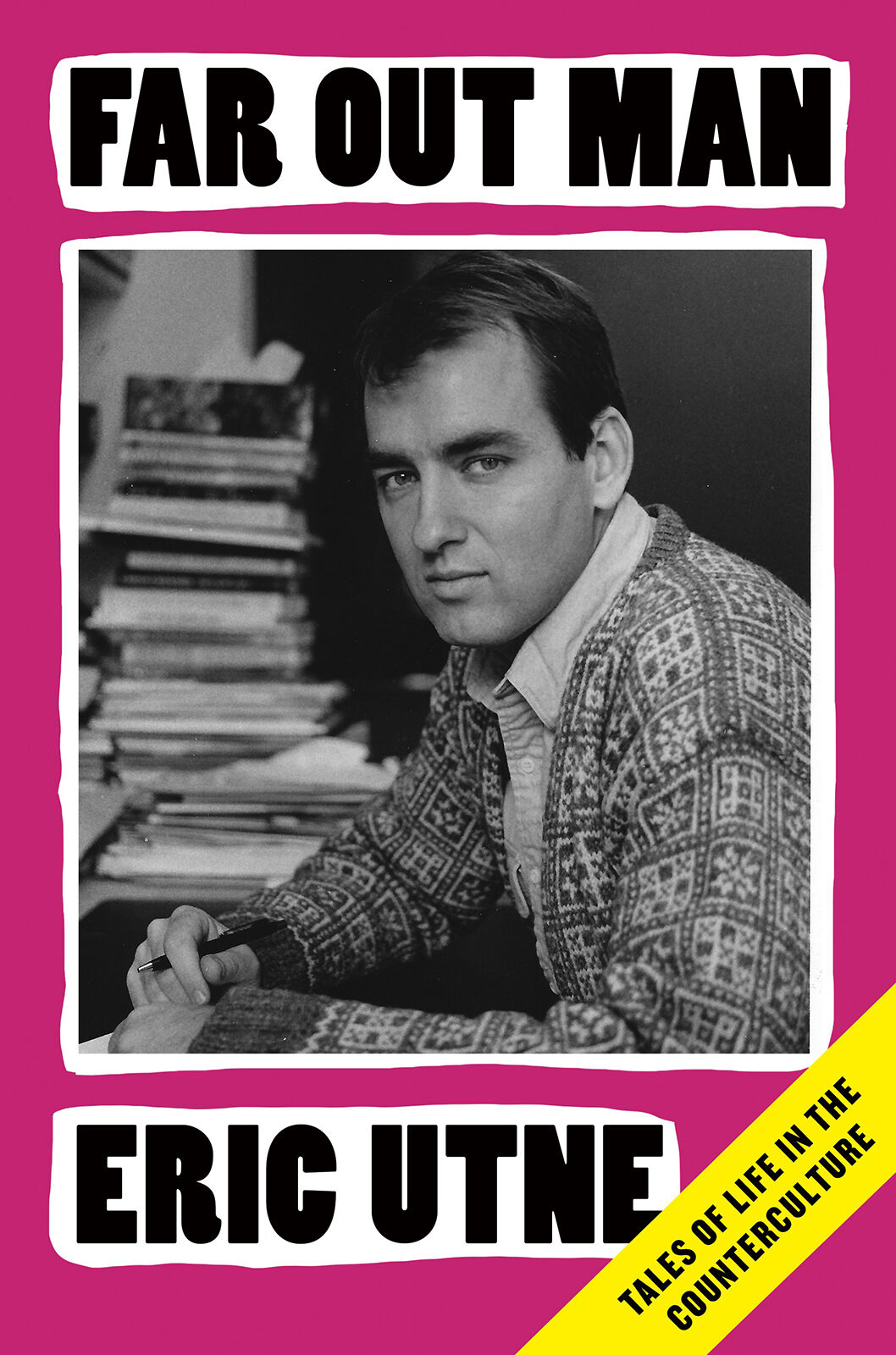 "Far Out Man," by Eric Utne

"Strong from the Heart" by Jon Land

"Rockaway: Surfing Headlong into a New Life" by Diane Cardwell

"Far Out Man," by Eric Utne

Fans of Jon Land’s thrillers featuring fifth-generation Texas Ranger Caitlin Strong will be pleased to hear the new book in the series is a lot similar to the first 10, as the hero, a cross between Wild Bill Hickok and Wonder Woman, dispatches a series of Bond-villain wannabees with extravagant use of gun play and explosives.

“Strong of Heart” does differ from its predecessors in one respect, however: It is better written. Clumsy sentences that cropped up in the earlier works are not much in evidence this time.

The action begins when Caitlin is dispatched to the little Texas desert town of Camino Pass, where all but one of its 288 residents have perished from unknown causes. Meanwhile, her lover — former bad guy Cort Wesley Masters — is on a rampage against illegal pill mills responsible for his youngest son’s near-fatal drug overdose.

From the get-go, fans of this formulaic, action-packed series will suspect the mysterious deaths and the pill mills are somehow related — and they will be right.

This time around, the bad guys are part of a Specter-like conspiracy with powerful Washington, D.C., connections, but nothing can save them from the righteous wrath of Caitlin and Masters in a conclusion as violent and destructive as the climax of any James Bond movie.

”Rockaway” is not just a story about starting over

This memoir busts a lot of stereotypes in a delightful way. You might think of surfers as young blond dudes, not as middle-aged Black newspaper reporters. You might think of the best places to surf as Hawaii and California, not the gritty Rockaway Beach in the New York borough of Queens. But no.

In “Rockaway: Surfing Headlong Into a New Life,” former New York Times reporter Diane Cardwell takes life in easy stride. In her 40s, her marriage has dissolved, and she has gone from being half of a couple who host swank dinner parties in their Brooklyn townhouse to living alone and wondering if she ever will find love again. On assignment in Montauk, she does finds love quite unexpectedly — not with a person, but with the sport of surfing. Standing at water’s edge, watching the surfers “rolling lazily along, skipping and cross-stepping up and down the length of their boards ... I felt as though I’d stumbled upon a secret tribe of magical creatures,” she writes.

During time, surfing not just took hold, it took over, uprooting her from sophisticated city life and moving her to Rockaway, where she buys a funky, beachy house and a couple of surfboards, finds a tribe and practices diligently, fiercely this new life in the waves.

“Rockaway” is not just a story about starting over; it’s also a treatise on tenacity, on grabbing something you want and absolutely, stubbornly refusing to let go, no matter where it takes you. What an unexpected and inspiring book.

A mistake-filled journey that’s so fun to read

Eric Utne’s “Far Out Man” annoyed me until I started to love it.

Let’s get the autobiography’s annoying stuff out of the way. Fad diets, sage burning and talking sticks pop up all too frequently. And maybe the Utne Reader founder inhaled too much sage because there are weird glitches his editor should have caught, especially in a book written by an editor.

What emerges from this idiosyncratic, entertaining memoir is Utne is about the journey, not the destination.

“Far Out Man” gets its title from the author’s last name, which means “far out” in Norwegian, and it’s applicable in every possible way. Utne depicts himself as always willing to drop everything to zip off to a collective of seekers in Scotland or study acupuncture in Boston or be a tempura chef in London or, really, go anywhere where people grappled with the secrets of existence.

Utne self-diagnoses himself as having “Gatsby/Gandhi syndrome”: “I wanted to help save the world from social injustice and environmental disaster, and I wanted to make money doing it, possibly lots of it.” That’s a common thread: It’s not that Utne doesn’t see contradictions. It’s that he wants to make them noncontradictory.

It’s hard not to be dazzled by Utne’s bountiful, unruly charm (or, in photos from his 30s, his resemblance to actor Lee Pace, a very good person to resemble). It’s why the book opens with seven — count ‘em, seven — epigraphs. It’s why he simultaneously believes one thing and its opposite. And it’s why his mistake-filled journey is so fun to read.