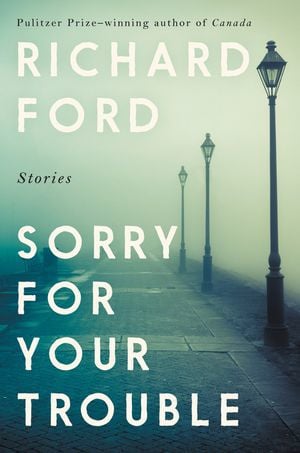 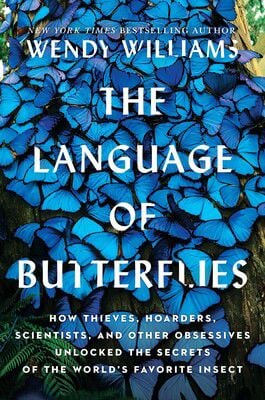 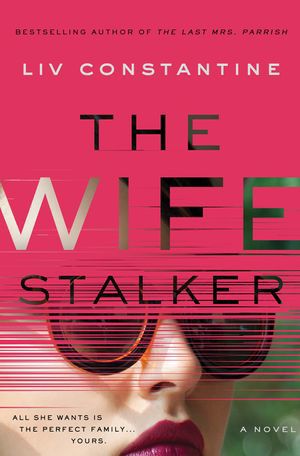 It’s hard to know who to believe; that’s a good thing

The unreliable narrator can frustrate readers a bit as they try to figure out just who to believe, but this literary trope also can make for some intriguing novels as Liv Constantine (the pseudonym for sisters Lynne Constantine and Valerie Constantine) shows in her third, exciting novel.

“The Wife Stalker” alternates between two desperate women. Joanna loves her two wonderful children, Evie and Stelli, and believes her marriage to charismatic attorney Leo Drakos is secure and happy.

A new resident of Westport, Conn., Piper Reynard has decided she wants Joanna’s family. Piper has opened a rehab and wellness business, immersing herself in the affluent community by joining the yacht club. Piper, who has changed her name and scrubbed her internet identity, is hoping this move will be permanent as she’s tired of finding “new places to hide,” especially since the rather untimely deaths of her husband and stepdaughter in California.

Joanna knows Leo has been suffering from depression and believes the affair with Piper is part of that. Joanna finds herself alone as both her therapist and emotionally cold mother believe she is just being paranoid. Obviously, they never heard the term gaslight.

The reader’s allegiance often shifts from Joanna to Piper as each narrates, showing a different perspective. Each believable twist draws in the reader as Constantine keeps the suspense high. A clever twist pulls “The Wife Stalker” in a unique direction that readers will savor.

A charming, even suspenseful tale

Although “The Language of Butterflies” has been spoken of as that insect’s answer to Helen Macdonald’s “H Is for Hawk,” an even better comparison is to Mary Roach’s chatty science-based books such as “Gulp” and “Stiff.” Wendy Williams’ “Language” doesn’t try for the startling intimacy of Macdonald’s memoir; it’s more anecdotal, even more in love with its subject and, similar to Roach’s work, a whole lot funnier.

Humorist and poet though she might be, you don’t need to read Williams’ author bio to know she’s really a journalist, because she has a clear, logical style and a reporter’s instinct for telling stories through the people.

Most vividly, there is “long-ignored genius housewife” Maria Sibylla Merian, a butterfly lover who was cut out of official study because of her gender and responded by putting together her own curriculum. Predating John James Audubon by a century, her gorgeous paintings of what Robert Frost called “flowers that fly” still are studied by experts, more than 300 years after she made them.

Many aspects of butterflies’ lives remain a mystery to us but Williams fills us in on what scientists know about how they’ve survived 200,000 years and how they manage grueling annual trips between Mexico and Canada, with pit stops at the vanishing milkweed fields they seek along the way.

It’s a charming, even suspenseful tale, courtesy of the sly cliffhangers with which Williams concludes most chapters.

You aren’t going to like a lot of these people. In stories such as “Kenosha” and “New Orleans,” the protagonists, both lawyers, stand weirdly outside themselves, analyzing their actions as they go. They seem to go through the motions of life, not believing in much of it but putting on a perfectly acceptable face to the world.

That’s more or less the norm in “Sorry For Your Trouble,” Richard Ford’s short-story collection. The protagonist-narrators stand back to analyze their perches in this world in a way that most of us don’t. Zeroing in on a given moment in the very moment, thinking about how it fits in with the entire context of their lives, it’s the way an author — or a book critic — thinks about a story. But do real people think like this on the fly in the everyday wilds of America?

You wouldn’t want to follow any of them all the way through a novel. So Ford cuts from one character to another, painting them all with broad strokes. But that can allow for insights that comically tag great swaths of upper-middle class America.

OK, I take it back. You will like some of these people. This is a book you can put down; it’s easy to walk away from it. But it’s just as easy to pick up again. The collection is the definition of so much of modern literature, the stories of people living lives that are no more — or less — interesting than the reader’s.