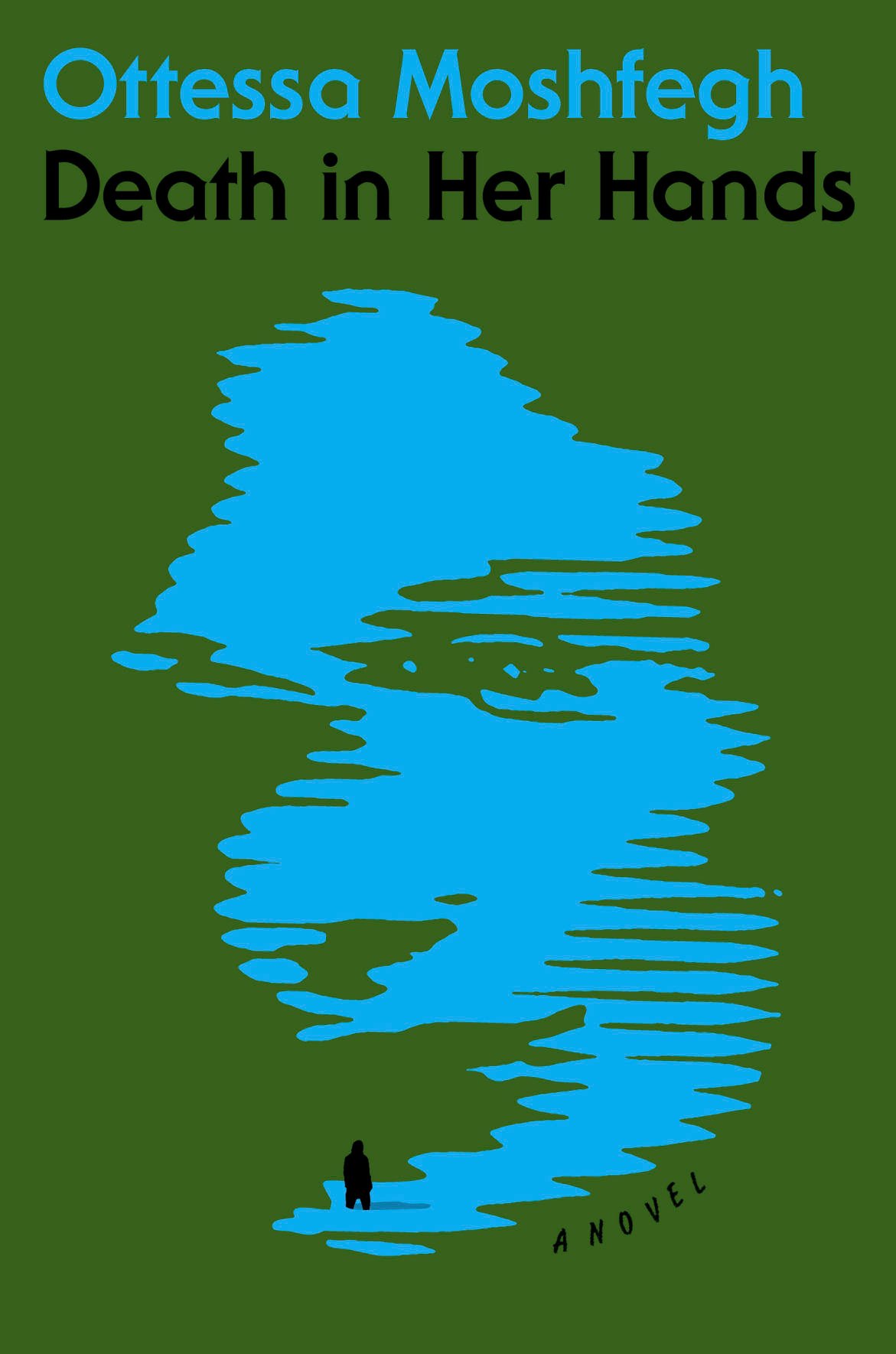 This cover image released by Penguin Press shows "Death in Her Hands" by Ottessa Moshfegh. 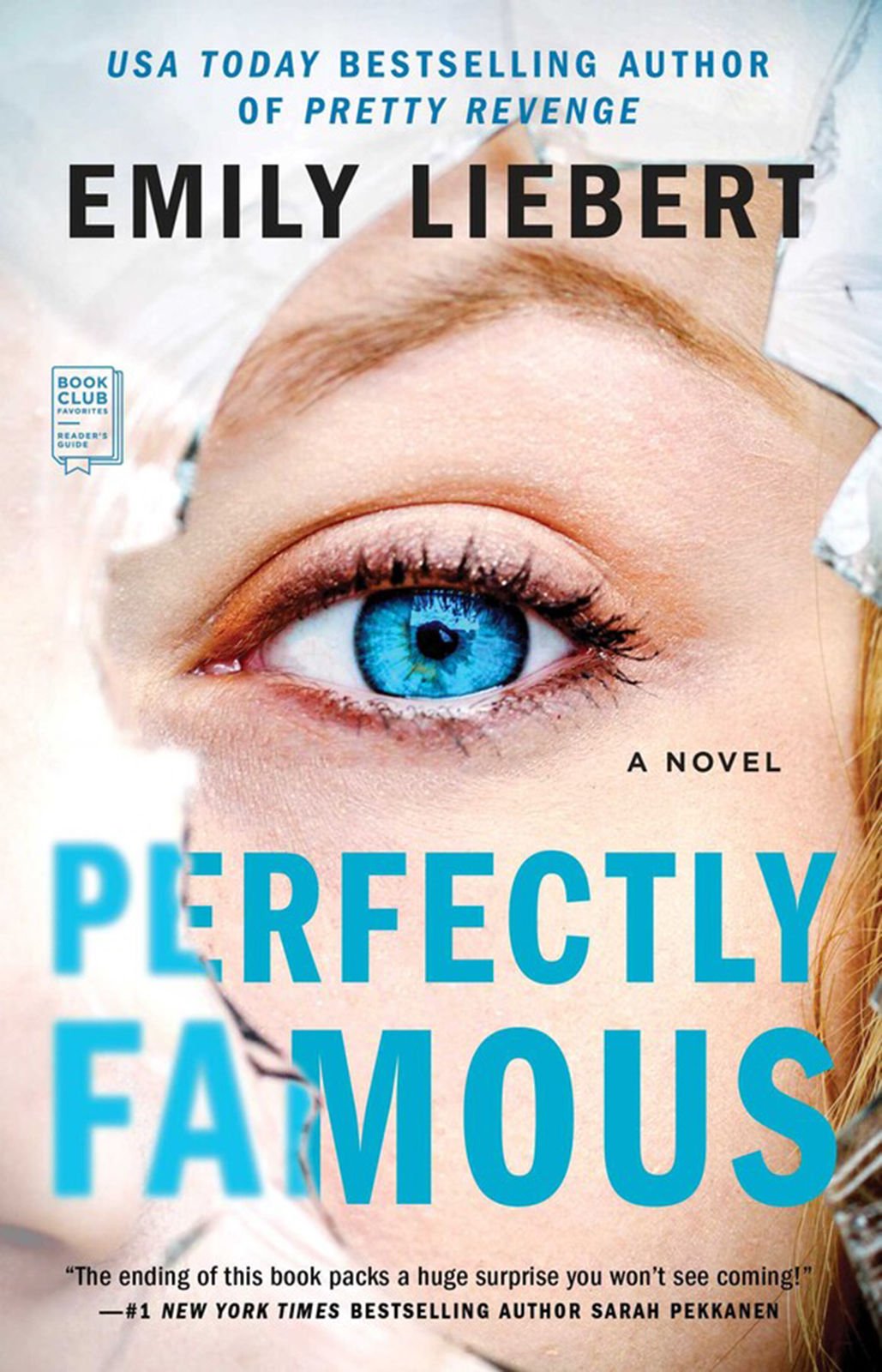 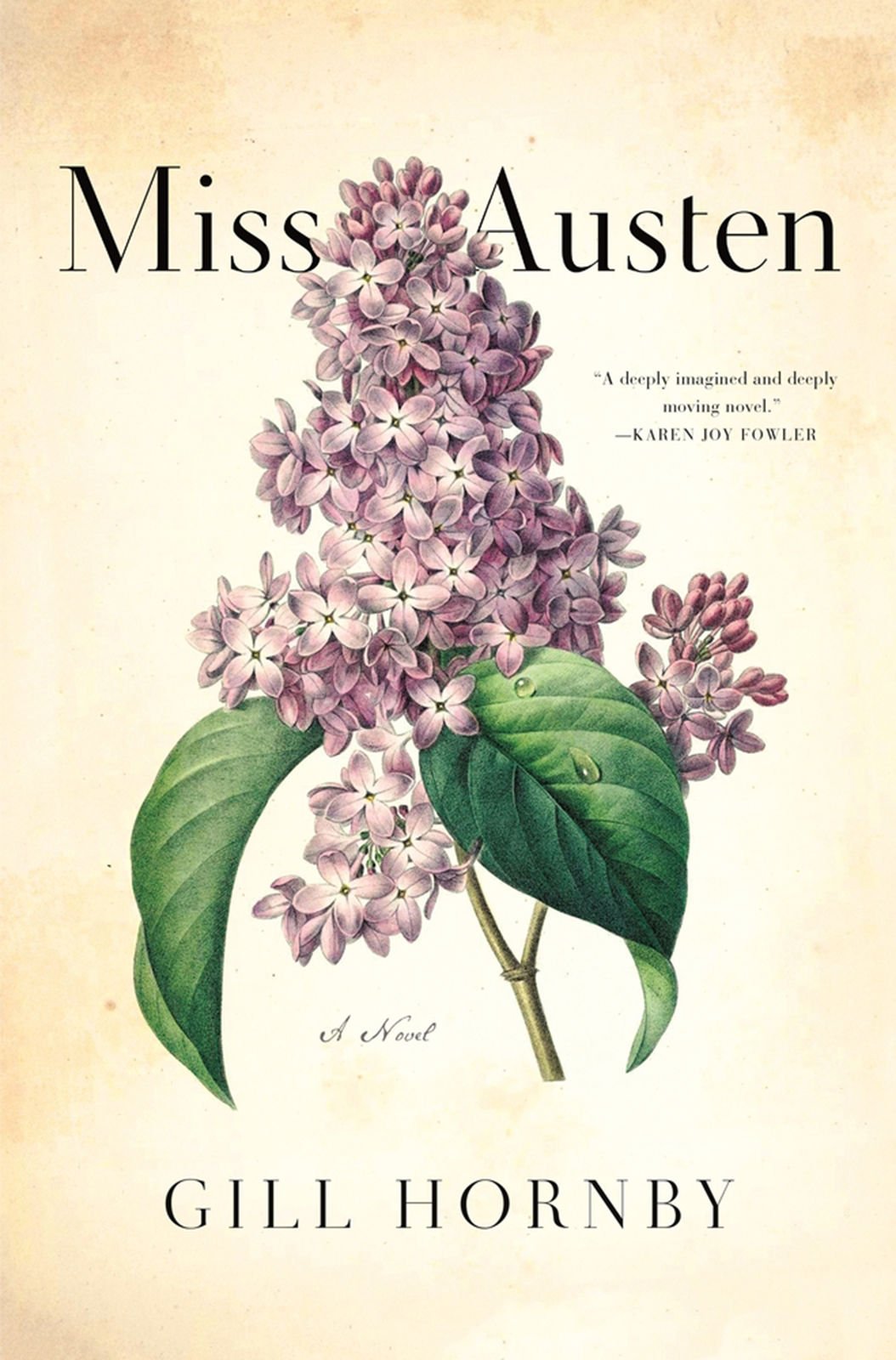 This cover image released by Penguin Press shows "Death in Her Hands" by Ottessa Moshfegh.

Dark doesn’t even begin to describe Ottessa Moshfegh’s latest novel, “Death in Her Hands.” Try horrifying, macabre, fashionably self-referential and exceptionally well-written — a book, as the publisher’s blurb says, that asks us to consider how the stories we tell ourselves both reflect the truth and keep us blind to it. Plus, it’s got a great dog.

The novel begins with the narrator, Vesta Gul, finding a note while she is out walking her dog in the woods. It says, “Her name was Magda. Nobody will ever know who killed her. It wasn’t me. Here is her dead body.” But there is no body. Even so, she will spend the rest of the book trying to solve the mystery of its disappearance.

Of course, murder isn’t the point here. Moshfegh, the acclaimed author of “My Year of Rest and Relaxation,” has created in Vesta another psychologically fragile narrator in the process of coming undone. Vesta likes to think of herself as “just a little old lady, peacefully waiting out the rest of my life,” but readers soon realize she’s anything but.

For better or worse, we spend a lot of time inside Vesta’s head as she ruminates about her own unhappy life, from her strict upbringing to her boring clerical job and calamitous marriage to a distant, controlling spouse.

If you’re a fan of gothic fiction, “Death in Her Hands” might just be your cup of tea. If not, come for the dread — and stay for the dog.

Obsession, fame and grief swirl in this fairly entertaining story about a bestselling author, who vanished from the public after the death of her teenage daughter, and the journalist who is determined to track her down.

Ward DeFleur is on the first night of her mega 15-city tour to promote her latest blockbuster when she gets word her daughter, Stevie, has disappeared. When Stevie later dies, Ward goes off the grid, cutting off all ties with her agent, publisher and friends, dismantling emails and cellphones.

It’s been six months since Ward was heard from, and Bree Bennett is fascinated by the story. On the night of Stevie’s disappearance, Bree was one of the last fans to get Ward’s autograph and pose with the author.

Now, Bree is ready to start working as a journalist again and wants to write about Ward for the Connecticut newspaper that has hired her. Such a story also easily could turn into a book. Finding Ward will test every journalist skill Bree has, but the assignment also might not be the healthiest. Bree’s best friend, Maggie, a psychologist, worries Bree’s obsession with the author is a way to avoid her own problems.

Miami author Emily Liebert keeps the plot churning, though “Perfectly Famous” doesn’t quite measure up to her 2019 bestseller, the psychological thriller “Pretty Revenge.”

Still, the quick pacing of “Perfectly Famous” makes it quite suited as a proverbial beach book, kicking off a summer read.

Quenching the thirst for Austen longing

All the time she was writing, finding fame, growing older and falling ill, Jane Austen had the company of one person who knew everything and told nothing. When Jane died, sister Cassandra kept it that way. She burned many of Austen’s letters.

Why? Author Gill Hornby’s entertaining novel “Miss Austen” explores one scenario. It’s 1840, decades after Jane’s death, and the aging Cassandra arrives at the vicarage of family friends. Officially, she is there to help the bereaved daughter of the newly deceased vicar. Privately, she is there to snoop for letters Jane had written to remove all that might reflect badly on Jane or the legacy.

Hornby (sister of author Nick Hornby) whips fact, romance and a little Gothic mystery into an imaginative compote that’s bound to satisfy those who hunger for more servings of Austen, and those who just enjoy a good tale. She channels Austen’s wry take on women in society, with a dash of ageism to boot.

Hornby delivers an engaging plot and some lovely passages, such as when Cassandra tastes the jam made by her late friend Eliza. “She could taste her in the fruit, see her picking and stirring and laughing and pouring, and thought: These are the things by which most of us are remembered, these small acts of love, the only evidence that we, too, once lived on this earth.”

As for the other evidence, she will see to it that some disappears, even as she realizes other mementos of her sister lie far beyond her reach.