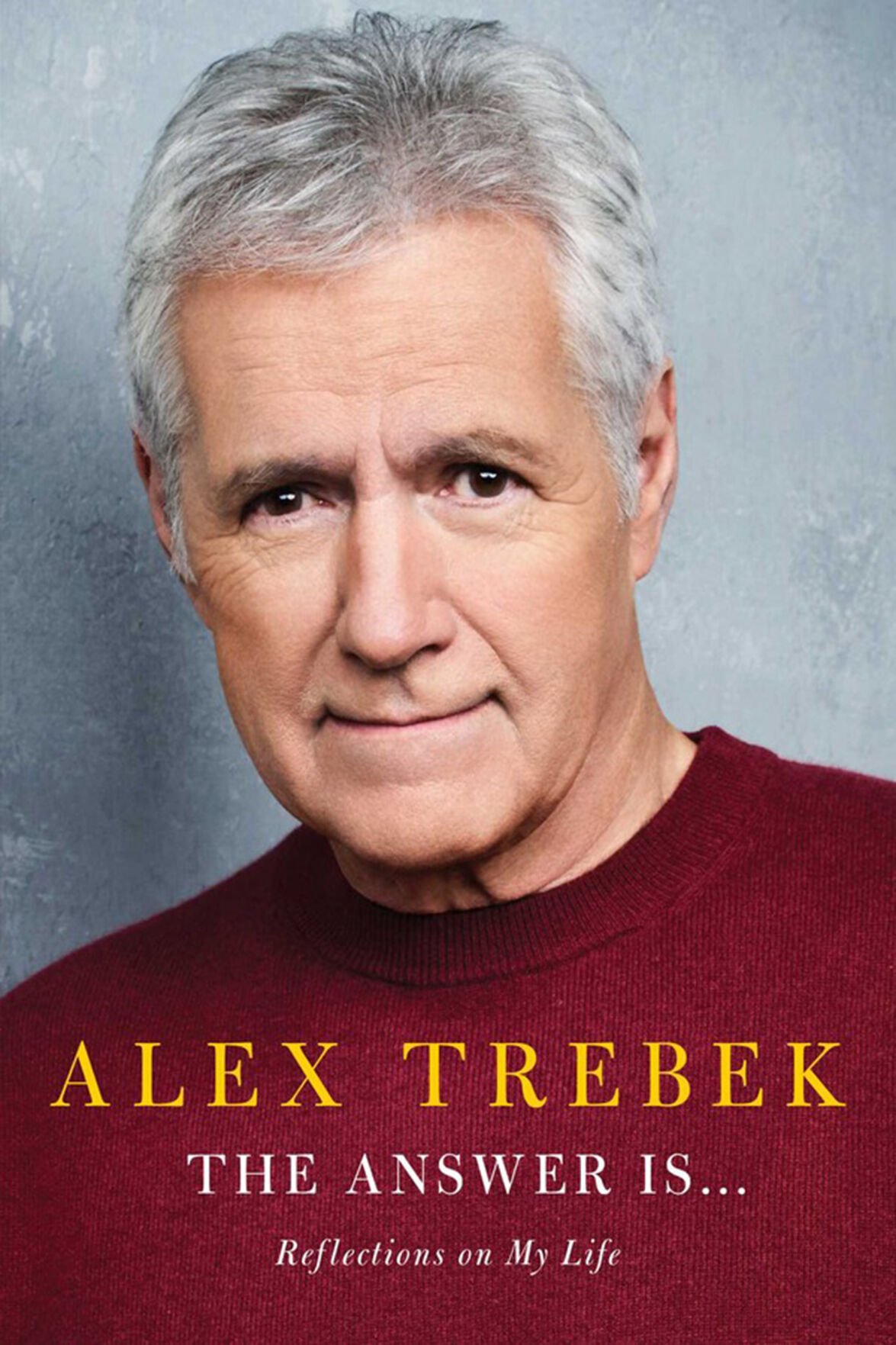 "The Answer Is ... Reflections on My Life" by Alex Trebek 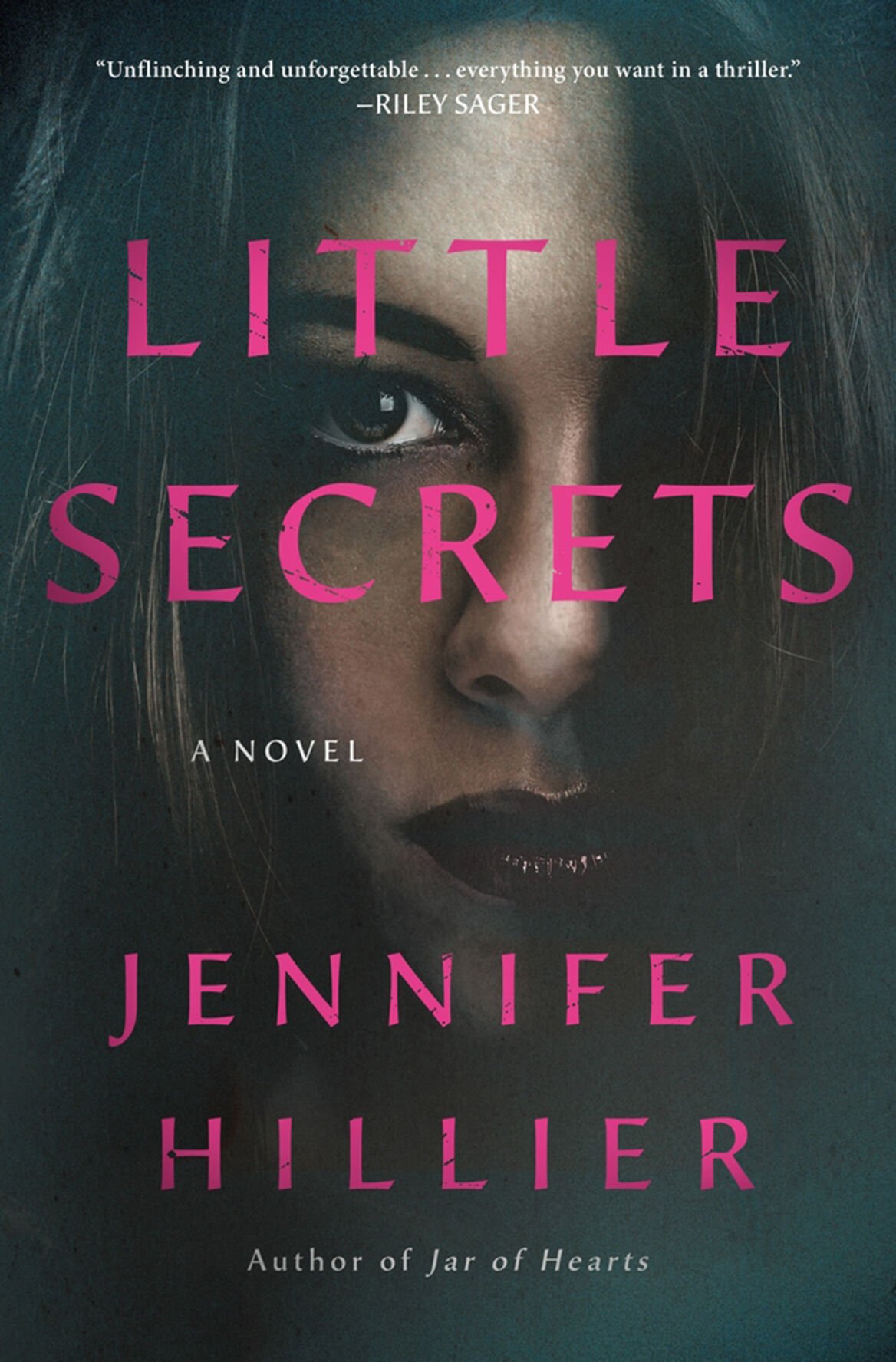 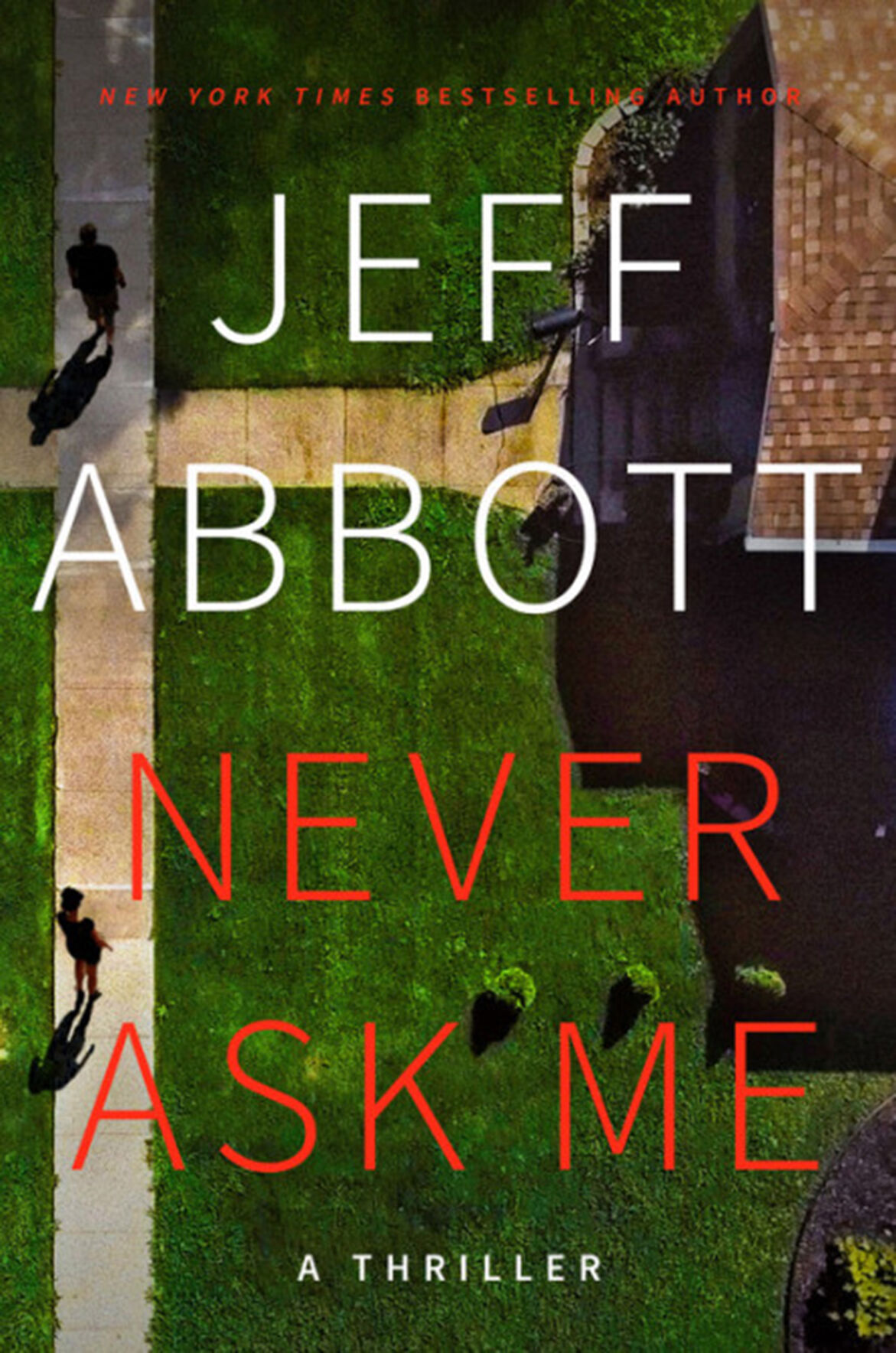 "Never Ask Me" by Jeff Abbott

"The Answer Is ... Reflections on My Life" by Alex Trebek

"Never Ask Me" by Jeff Abbott

Trebek searches for answers in memoir

Alex Trebek is the one providing the answers and questions in a new memoir that should reinforce his admirers’ expectations about the ever-steady “Jeopardy!” host.

The concise chapters, with titles including “What is a Mentor?” and “The Answer is Family” and ranging from a few paragraphs to a few pages, make for a readable but not slapdash approach.

The sum of the parts echoes the public figure, the genial and even courtly man that viewers have been watching on the “Jeopardy!” quiz show since 1984.

The fan support and affection that greeted Trebek’s 2019 pancreatic cancer disclosure encouraged him to write about his life. But the illness and its toll, while honestly addressed, don’t dominate the book.

Instead, the Canadian-born Trebek focuses on his roots as the child of an immigrant father and French Canadian mother, the work ethic that earned him TV success, and the contented marriage he shares with Jean, now also his caregiver as he undergoes treatment.

There are engaging tidbits about Trebek’s former love for flashy cars (he drives a more utilitarian pickup these days); the satisfaction he gets out of playing home handyman; the contestants he admires and the one he bonded with.

Trebek’s philosophical bent emerges clearly in the memoir, as he shares his perspective on human nature, spirituality and the value of knowledge. The naturalized U.S. citizen only nibbles around the edges of politics and the polarization he condemns as self-defeating, leaving the impression he has much more to say on the topic.

Maybe those answers will come in the next book.

A child vanishes; a marriage suffers

The family thriller continues to be a formidable trend in mystery fiction. After all, everyone has a family in some way — good, bad or indifferent.

Jennifer Hillier puts a unique spin on the family thriller with a tense plot that includes a view of complicated characters as she shows in the highly entertaining “Little Secrets,” her sixth stand-alone. “Little Secrets” also works well as a private detective novel, a kidnapping heist, a look at debilitating grief as well as a solid tale about obsession and betrayal as a family falls apart in the wake of a crime.

Celebrity hairstylist Marin Machado is juggling packages, a call from her husband, Derek, and the crowds at Seattle’s popular Pike Place Market while tightly holding the hand of her 4-year-old son, Sebastian. But in a flash, Sebastian slips out of her hand and is gone. Vanished among the Christmas shopping crowd. The security cameras only show the child with a man wearing a Santa Claus suit but then no further trace. No calls for ransom, no random sightings. About 16 months later, the police consider it a cold case.

Hillier skillfully shows how little lies that run through the story expand and overwhelm the characters, each of whom reaches a believable arc. Aside from Sebastian, no character is completely sympathetic, nor are any of them villains. Each character struggles with human flaws and frailties that, if allowed, could destroy them.

Secrets seep through the affluent Lakehaven neighborhood of Austin, Texas, where juggling volunteer duties, shuffling teenagers and scheduling coffee meetups appear to be the most pressing concerns in this astute family drama that cleverly evolves into an intricate plot in “Never Ask Me,” Jeff Abbott’s 20th novel and his seventh stand-alone.

But those secrets become almost insurmountable to Iris and Kyle Pollitt and their much-loved teenage children, Julia and Grant, after their neighbor, Danielle Roberts, is murdered. Danielle’s body is found in the neighborhood park by her son, Ned Frimpong, and Julia while the teens are playing an early morning digital game. An adoption consultant, Danielle had facilitated many neighborhood couples seeking international adoptions, including the Pollitts, who adopted Grant from a St. Petersburg, Russia, orphanage when he was a baby.

Tension quickly builds as “Never Ask Me” delves into the myriad ways the neighbors are interlocked. The suspense heightens as the action smoothly shifts from the current murder investigation and the Pollitts’ lives to an adoption journal Iris kept during Grant’s complicated adoption, which had far-reaching effects.

What makes a family and the sacrifices one makes for each other are the heart of “Never Ask Me.” Abbott keeps the tension high, dealing with family issues. Abbott’s sense of realistic situations extends when he takes “Never Ask Me” beyond family issues with a series of intelligent twists.

Abbott’s affinity at capturing sharp characters and the details of daily life that, taken out of context, can be frightening shines in the superb “Never Ask Me.”