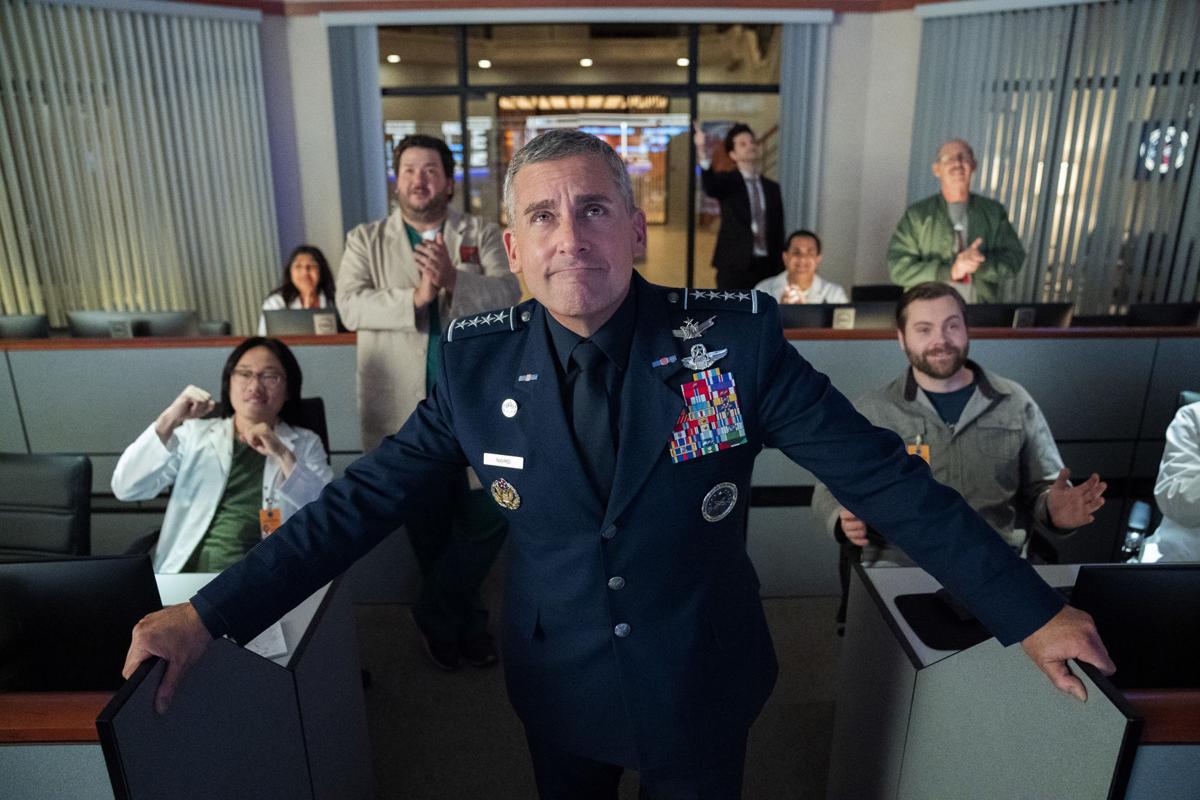 A scene from the new Netflix comedy series “Space Force,” starring Steve Carell. With the help of such hits, the streaming giant made $709 million in early 2020. 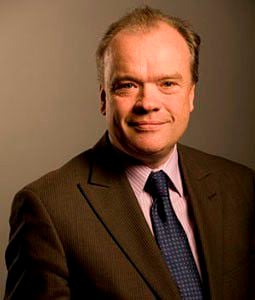 CHICAGO — The live entertainment industry is in deep trouble. Major music promoters and presenters like Live Nation Entertainment and AEG Live have laid off or furloughed a daunting percentage of their staffs in recent weeks, arguing their businesses were among the first to close and will be the last to reopen. Broadway and live performance across the country remains shuttered and, especially as the first round of the Paycheck Protection Program expires this month, job losses in nonprofit theaters and other arts organizations have been mounting.

The Guthrie Theatre in Minneapolis, for example, has seen its staff reduced from 262 to 55. Second City has furloughed a majority of its staffers. Other major job losses in Chicago and elsewhere have been happening more quietly, even as the theater engages in a period of self-examination after widespread allegations of institutionalized racism.

Meanwhile, often by claiming to be neutral presenters of diverse programming, Netflix, Amazon and other streaming services have been making record amounts of cash: Netflix reported $709 million in profits during the first quarter of 2020, more than double the previous year’s. As quarantined citizens widely relied on streamed dramatic entertainment to get through their lonely lockdowns — as revealing of the ongoing necessity of the arts to American life as at any point in history — Netflix also added a stunning 16 million new subscribers.

You could argue that Netflix and its peers merely are reaping the rewards from meeting societal changes, or even that they deserve their luck. But this staggering disconnect between two closely related industries _ one never more successful, the other mired in a veiled but existential economic crisis —has sparked new conversations about what those profiting from the current state of affairs owe those who are in trouble.

Or, to put that more bluntly, should these streaming services be coughing up some cash to make sure the theaters they need to make their money don’t go bust?

The argument, similar to the powerful case recently made by newspapers that Facebook and Google should compensate them for sharing their content, has been advanced by the director Sam Mendes and others in the United Kingdom. It points out that streaming giants like Netflix, Hulu and Amazon are reliant on live theaters for the development of new plays and playwrights, and for the training and cultivation of actors, designers and other creative artists.

With massive resources available for purchasing content, these companies can, in essence, lie in wait and read reviews until a writer shows a level of mature talent following years of cultivation by a theater, and then swoop in and steal that writer away.

Consider baseball: Major League teams fund minor-league affiliates, using them to develop emerging talent. Minor league teams are independently owned and operated but contractually affiliated with the majors, ensuring their stability and, in this moment, their quick recovery.

A permanent relationship like that with a giant like Netflix is probably a bridge too far for many theaters; Chicago’s Goodman or Steppenwolf Theatres would not want to relegate themselves to the minor leagues or give up artistic control and there would be worries such a change would end up taking money out of artists’ pockets.

Still, there’s a strong business argument to be made for the streamers to ensure that the small but artistically mighty entities that have made the golden age of television possible don’t go belly-up. Broadway has done that for years through entities like the Shubert Foundation, a major funding of regional theater and of training programs.

The COVID-19 crisis has increased that moral imperative. This is, after all, a life-threatening crisis. Theaters, comedy clubs and independent music venues could not control nor anticipate the health crisis, nor the regulations that forced them to close. Those set up to pipe entertainment into the home got very lucky.

Surely, it’s only fair for them to share some of that surplus cash with their longtime partners, just as insurance companies have returned a portion of their premiums to drivers losing their cars less. It’s doing the right thing.

At minimum, it’s time for Netflix, Amazon, Hulu and HBO Max to sponsor some virtual galas.