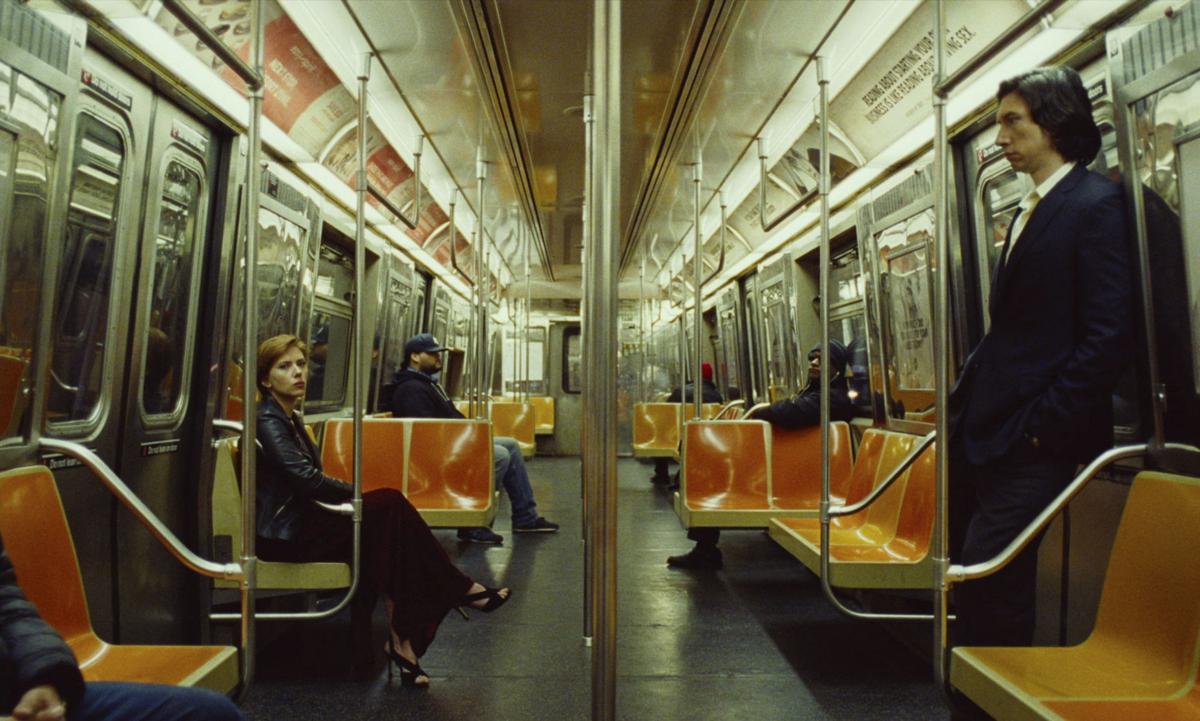 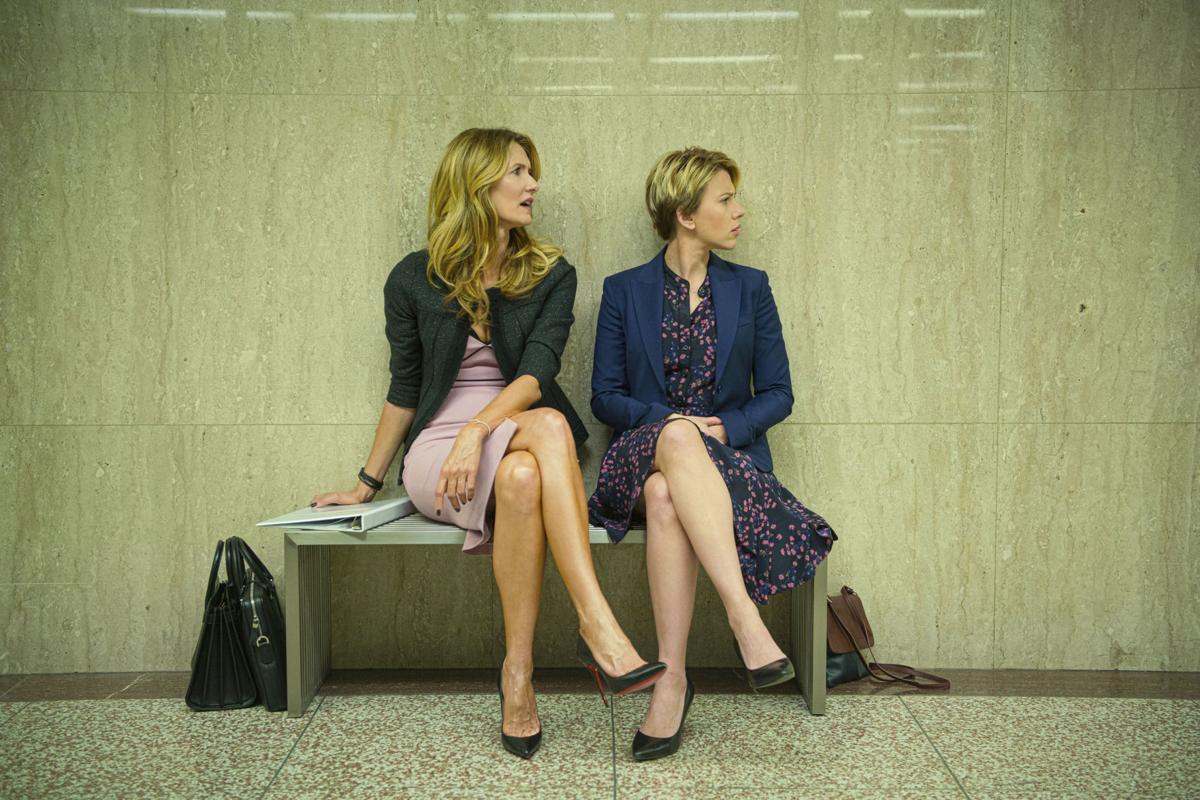 The film “Marriage Story” is an emotionally raw and intimate portrayal of a marriage breaking apart and the effects upon both the couple and the child is a cautionary tale giving insight and perspective from all angles.

Written and directed by Noah Baumbach and starring Adam Driver, Scarlett Johansson, Laura Dern, and Alan Alda opens on Friday in select cities and then streams on Netflix beginning Dec. 6.

“Marriage Story” is a gut-wrenching and, surprisingly, oftentimes humorous story which gives not just the main characters a chance to dig deep and shine, but the supporting cast as well.

Netflix provided an opportunity to see the film in New York City recently and get a first-hand impression from Baumbach, Driver, Dern and Alda about the making of this film. Set in the intimate and relaxing library room of the Whitby Hotel, the talent began to answer questions that quite unexpectedly resulted in uproarious laughter.

Alda, his wit still sharp as a tack, started the jocularity as he interjected an unexpected comedic punch with the first question asked. He didn’t miss an opportunity to make us all laugh throughout the conference, punctuating the fact that his character of attorney Bert Spitz mirrors his own personality in many ways.

Amid the laughter, there were plenty of poignant and heartfelt questions and answers, giving deeper insight into the making of the film. Baumbach, as he described his use of close ups used at particular times, referenced Hitchcock and others who utilized these techniques to punctuate a scene.

“(They) are my special effect in a way,” Baumbach said. “It’s like they’re everything for this movie. And when you have actors like this, you have the luxury I find to let them exist in the space.”

Driver, who portrays “Charlie,” donned as the new Marlon Brando by one of the press, discussed that his performance was an intellectually derived one resulting in a passionate and heartfelt portrayal. On the other end of the spectrum is Dern’s character of attorney Nora Fanshaw.

Her character is an intimidating force as she described the physicality of her performance with an impassioned animated affect.

“I felt that she was the hero and the muse of finding someone’s voice for them and allowing them to be heard and protected,” Dern said.

It is an interesting balance when a female is the powerhouse intellectually, but still understanding the manipulation necessary in a predominantly male saturated field of family law.

It was, however, the wisdom of Alda who sees his character as one who understands the law, but also understands the need for compassion, understanding and fairness under it. He suggested that perhaps those who are contemplating divorce heed this as a cautionary tale.

“I try to find a way to convey who the person is that goes beyond what you can put into words. Otherwise, it’s an essay, it’s not a performance. But I was therefore continually learning who the guy was. Right in the middle of shooting, I said to Noah, oh, I think I get who this guy is. He kind of laughed because we were halfway through the shooting.”

“... The movie is a really good road map for people who are contemplating divorce, because this is some of the worst you could come up against. And it’s out of your control. It’s tragic in that regard. The divorce industry, which I think is many billions of dollars big, is stacked against you if you enter into that arena. So I sort of found myself playing the guy halfway between the worst and the best with the best intentions.”

Baumbach’s film, an amalgam of many stories of divorce, resonated with each of the talented actors on stage in some way, but again, Alda finds humor in his landing his role giving credit to Baumbach for “discovering him.” Alda joked that he found out he had the role by opening up the acceptance letter in his mailbox addressed to “Dear Occupant.”

But Baumbach, in a sincere tone added, “Alan Alda is everything you hoped he would be.”

As an audience member, I quite agree.

“Marriage Story” is an evocative portrayal of life and love portrayed by an incredible cast who shared their own view of the film, its message, and their respective roles. As the cast left for more press engagements, Baumbach stayed to chat with individuals, answer questions, and of course, pose for pictures.

A full review of the film will be available closer to the local release or streaming date.