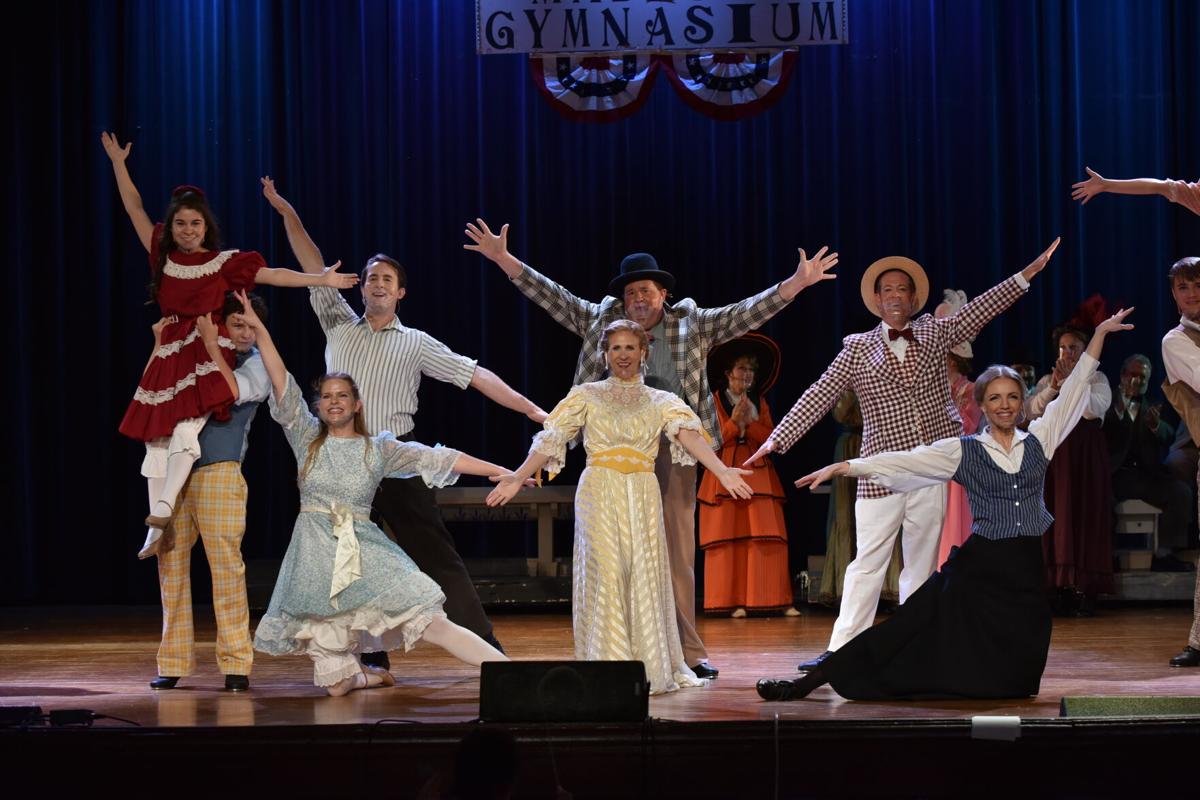 The cast of “Music Man” performs a musical number during a recent production. READ MORE. 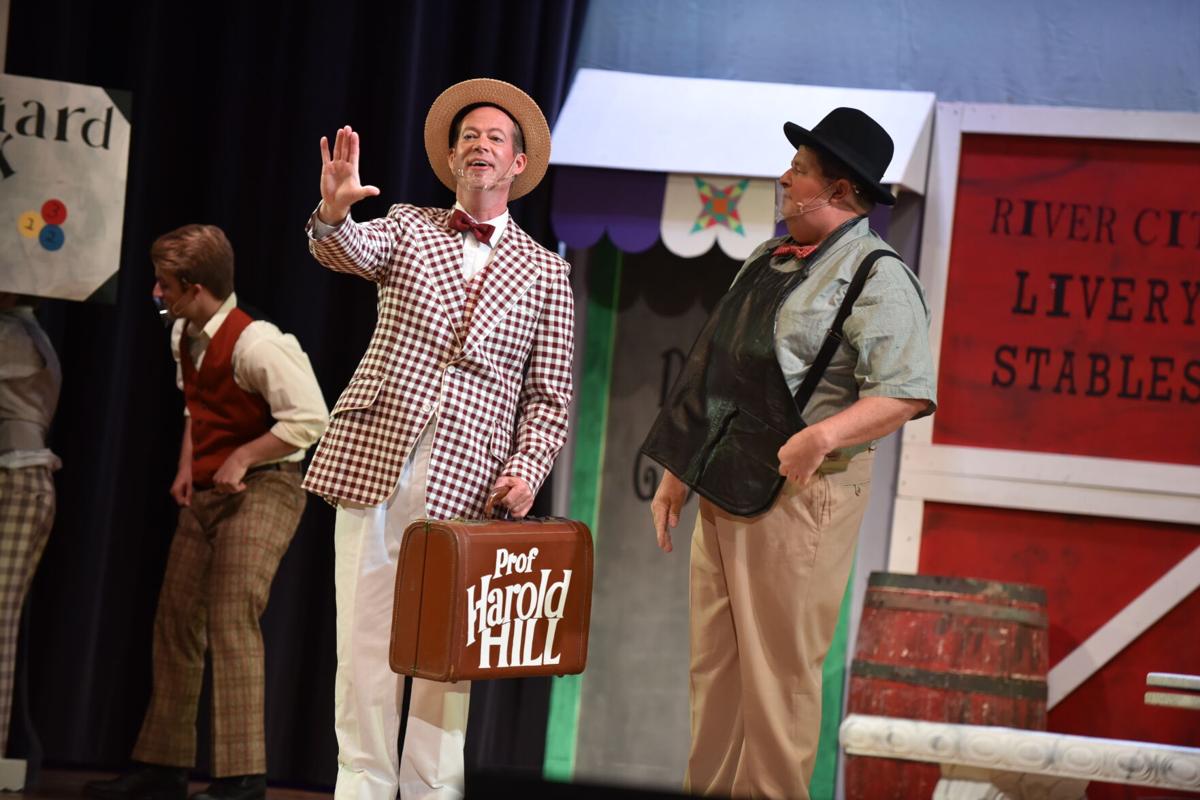 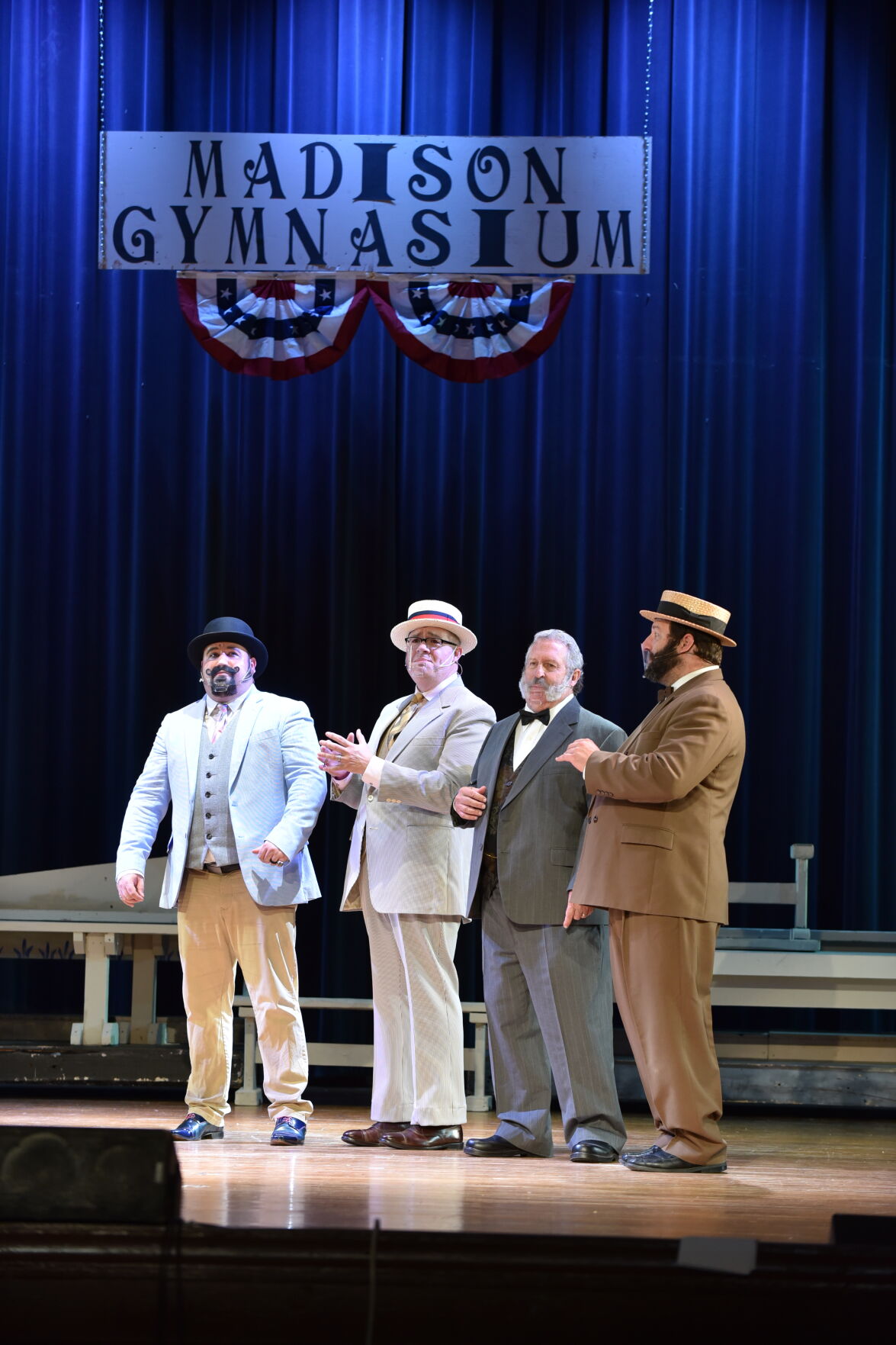 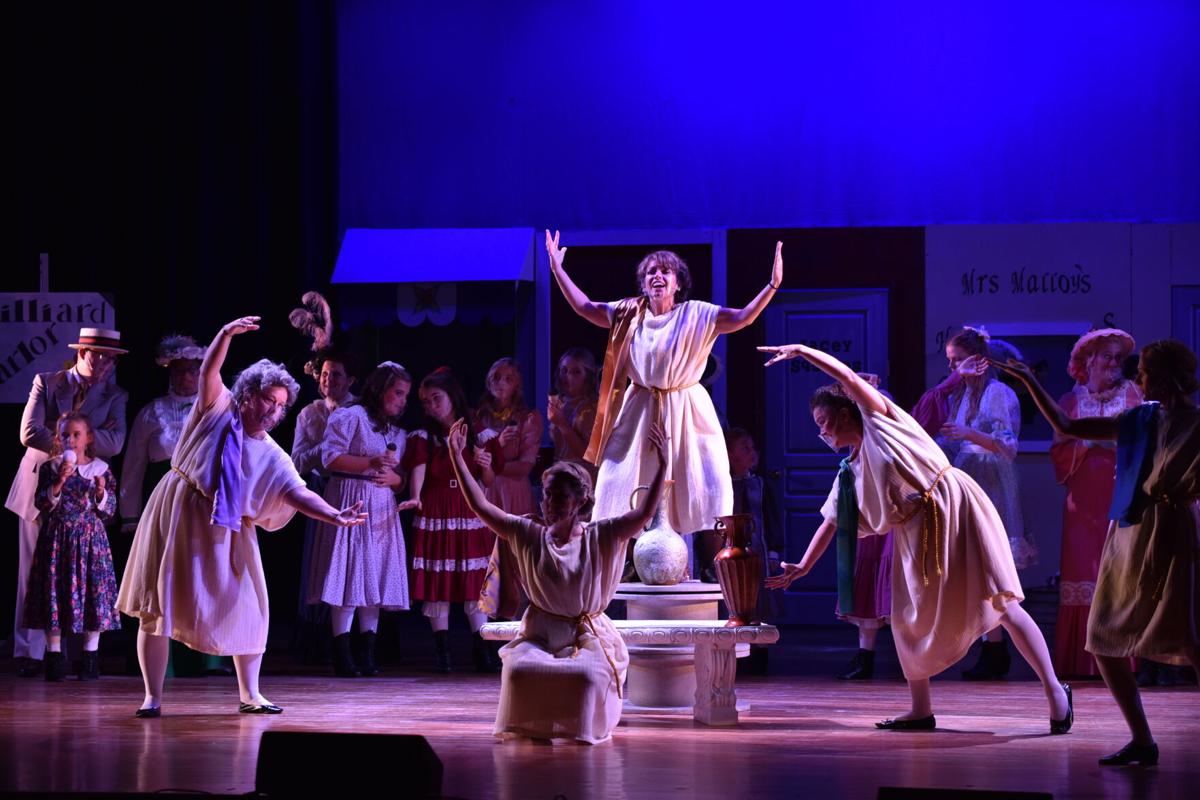 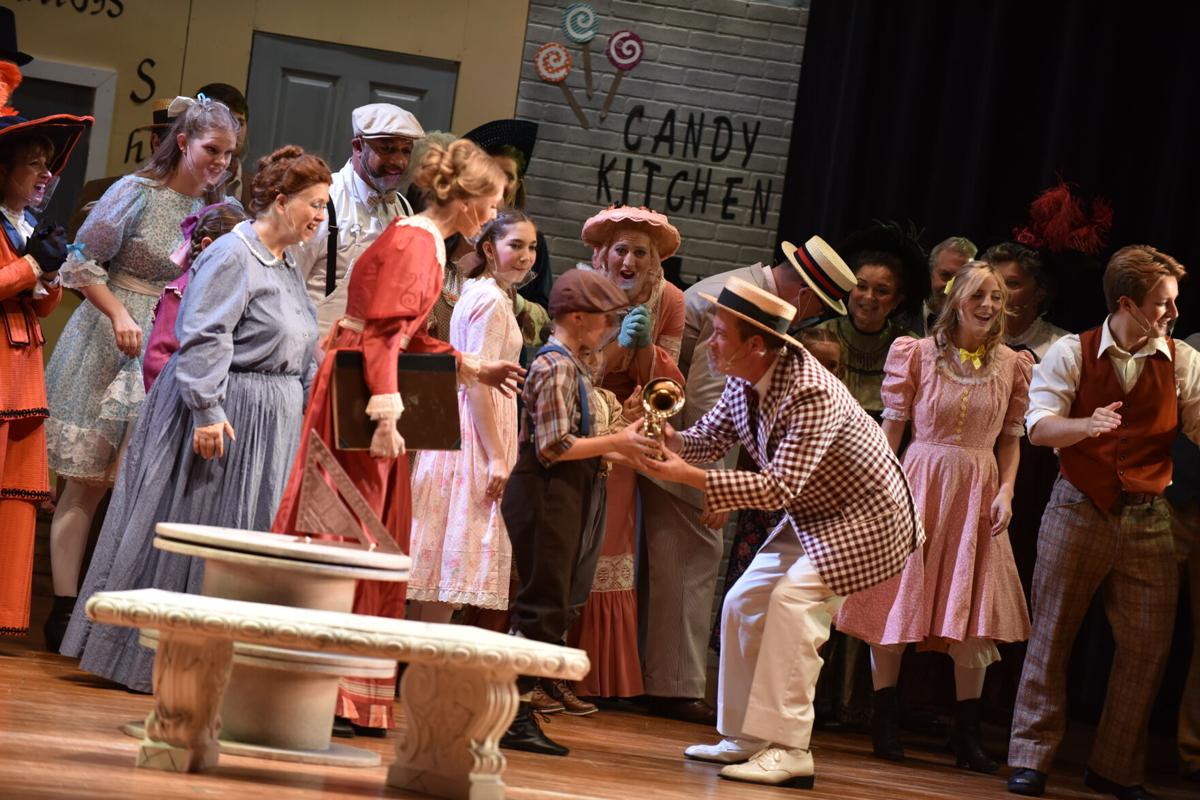 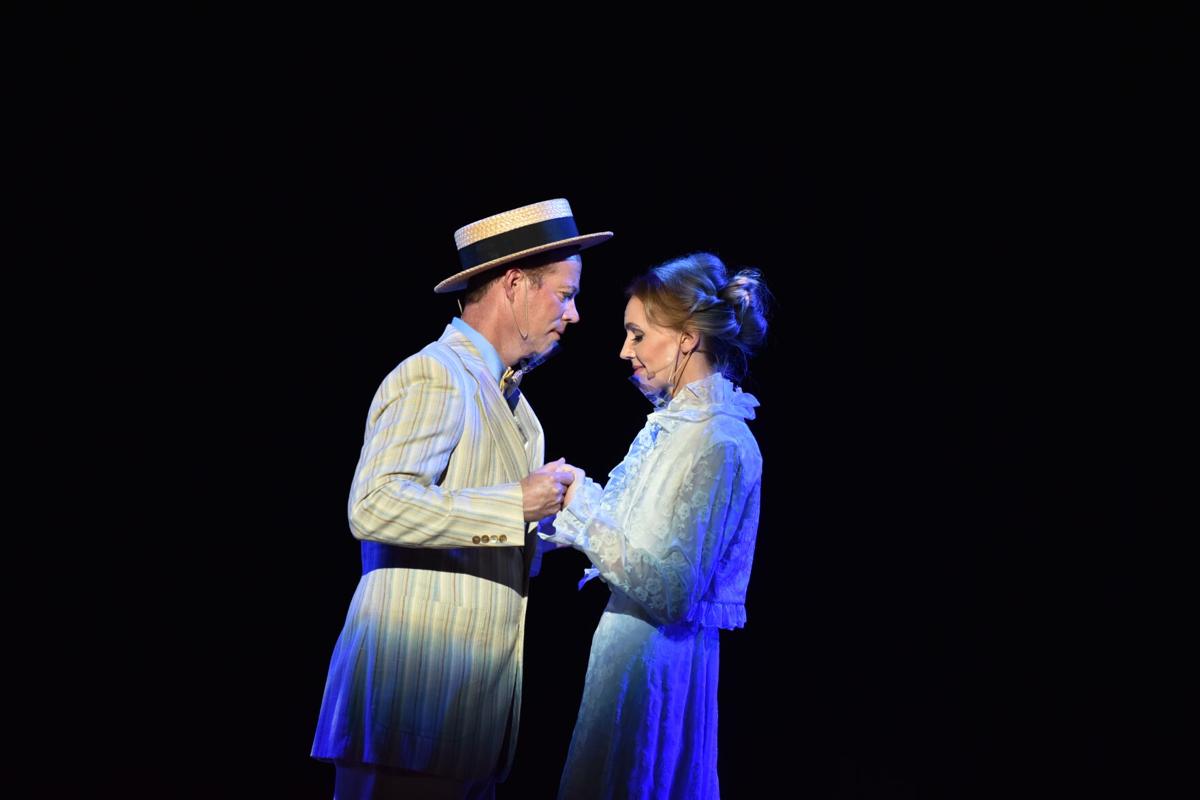 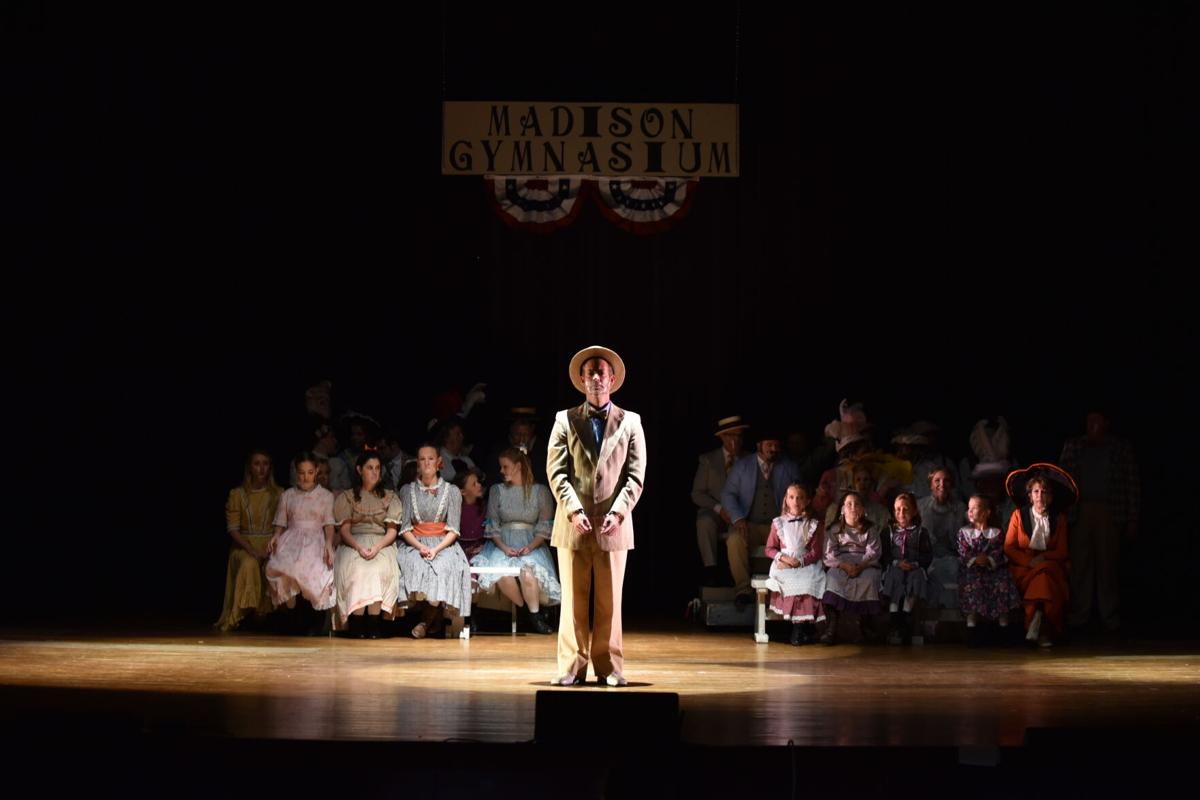 The cast of “Music Man” performs a musical number during a recent production. READ MORE.

You have two more chances to see Kankakee Valley Theatre Association’s return to the stage with its production of “The Music Man.”

After getting rave reviews its opening weekend, the cast of 47 will return this weekend and bring Meredith Wilson’s six-time, Tony Award-winning, family-friendly musical production to life at 7 p.m. Saturday, Oct. 9, and at 2 p.m. Sunday, Oct. 10, at Lincoln Cultural Center, 240 Warren Ave., Kankakee.

The musical follows fast-talking traveling salesman, Harold Hill, played by Matt McBurnie of Bourbonnais, as he cons the people of River City, Iowa, into buying instruments and uniforms for a boys’ band that he vows to organize — despite the fact that he doesn’t know a trombone from a treble clef.

His plans to skip town with the cash are foiled when he falls for Marian the librarian, played by Rebecca Johnson of Watseka, who transforms him into a respectable citizen by curtain’s fall.

This musical theater treasure, which has been entertaining audiences since 1957, will sweep the audience away with its one-of-a-kind, nostalgic score of rousing marches, barbershop quartets and sentimental ballads.

“KVTA knows the show must go on and is looking forward to entertaining you with the first production of their fabulous 2021-2022 season!” the organization said in a news release.

For more information, go to kvta.org.

WHAT: “The Music Man," presented by Kankakee Valley Theatre Association

View photos from local events and people this fall.