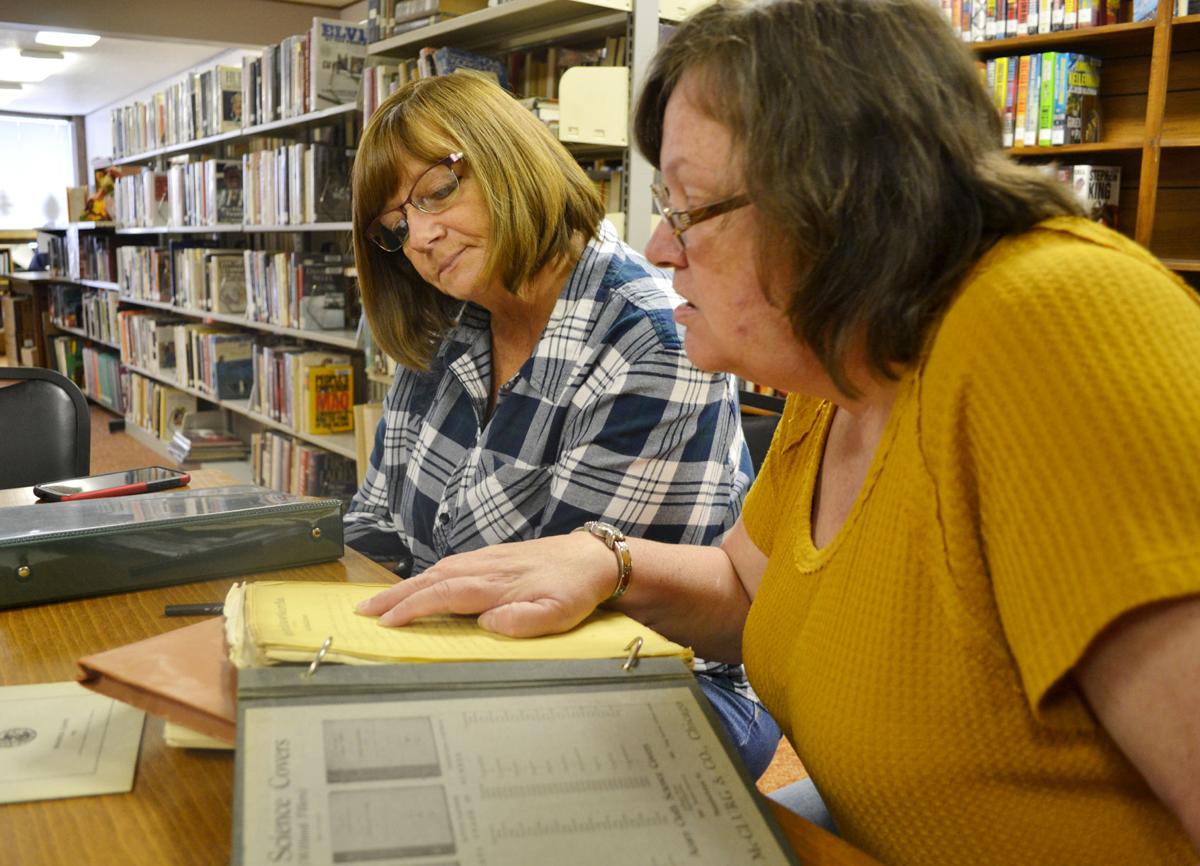 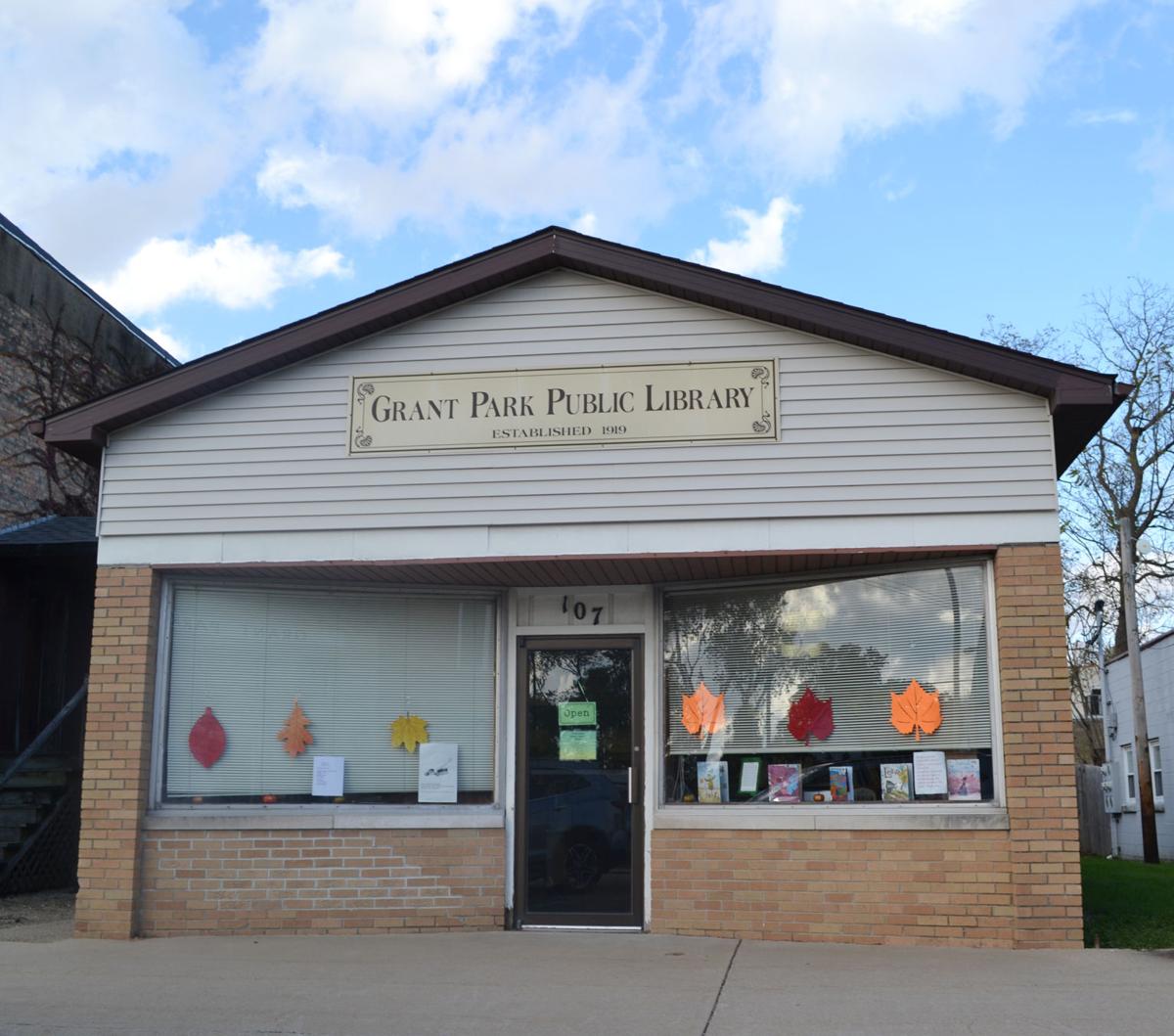 The Grant Park Public Library is at the library at 107 W. Taylor St.

The Grant Park Public Library is at the library at 107 W. Taylor St.

In 1919 how much did librarians make? How often was the library open? How many books were available to check out? Find out the answers to those questions and more history during the Grant Park Public Library 100th anniversary open house.

“It’s a neat thing that we’ve been around for 100 years and that the community has embraced it,” librarian Mary Wilkening said. “We’re not a large library, but we check out a lot of books.”

In 1919, voters approved the formation of a library district. The following spring, library board trustees were elected. They took turns meeting at each other’s homes — in alphabetical order, said Wilkening.

The library began in a small location, where the police station is now located. The library later moved to where village hall currently sits. The Grant Park Public Library moved into its current location in 1985.

During the anniversary open house, A & W Rootbeer — which also started in 1919, will be served. The open house will also feature historical displays, cupcakes and activities for children.

For the past month, the library has hosted a trivia contest with questions pertaining to the library’s history. Answers will be revealed during the open house.

“Stroll around and support the library,” Wilkening said.

And the anniversary almost came unnoticed.

“I was preparing an annual report last year and one of the questions was ‘What year did the library start?’ I wrote in 1919 and it dawned on me that the following year would be our 100th anniversary,” Wilkening said. “I did some research and found out the library opened in November of 1919.”

Wilkening mentioned the anniversary to the library board and the seven board members began planning the celebration.

“I’m lucky to have library board members who are enthusiastic and like to get involved,” Wilkening said. “I couldn’t do it without them.”

“The library board members are very proud of the library and involve the library in community events,” Wilkening said.

“We try to be community orientated, and I’m proud of that,” Wilkening said.

Current board president is Amy Shronts.

Today, the Grant Park Public Library provides patrons with books, ebooks, DVDs, newspapers, computer access and WiFi. Each month, the library adds best sellers and new DVDS to their collection and thousands of children’s books are available. Thousands of ebook and audio book titles are available to read on a smartphone, tablet or computer.

In addition, the library sends and receives books from other libraries granting access to more than one million books from libraries across the state.

They also have an upgraded their system to a computerized catalog and patrons can go online and search for a book, create a reading list, pay a fine or track their reading history.

Wilkening, Grant Park librarian since 2002, has been working at a library since she was in high school. She worked at the Riverdale library from 1975 until 1997. She graduated from Prairie State College with a library technical assistant degree.

She later worked at the Bourbonnais Public Library for four years and when the former Grant Park librarian retired, Wilkening applied for the position.

“I live here in town. I love to read. It was a win-win,” she said. “The people here are so nice and friendly. I see our patrons in stores and around town. It’s a community thing.

“Since I’m a reader, I can recommend books and give ideas. It’s a great conversation starter.”