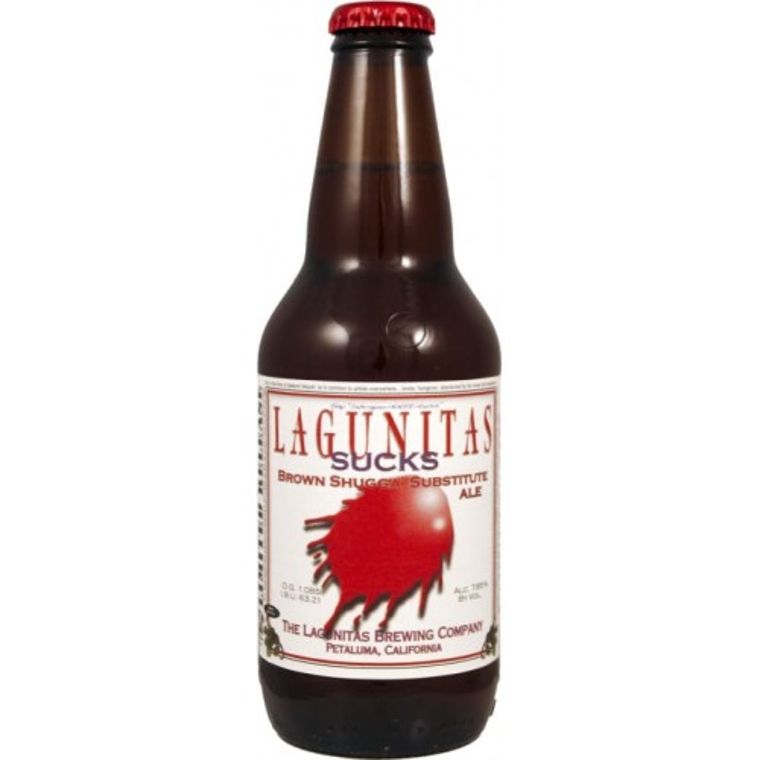 Joel Gratcyk and Jeremy Hylen, of Chicagos.beer, have created an interactive website that chronicles and catalogs all the breweries in Illinois. I was working on a similar project, but they've beat me in every way with their ideas.

They have hours, amenities (such as tours and family-friendly), videos, reviews and so much more. Chicagos.beer is in beta right now as they work out the kinks, but they are looking for users, comments and reviews to help them work everything out before they officially launch the website. Get in on the ground floor of this awesome new website that far exceeds anything I would have been able to do.

Recently, my wife and I took a date night up to Chicago. I have been working on what groups the breweries together based on neighborhood and amenities, and we decided to try a few. While that list is still in progress — and will be ready to debut soon — I have put together a great outing for any craft beer lover that wants to take a day trip to check out a few breweries without too much hassle and too much money.

Based on my research, there were three breweries within driving distance I wanted to hit on the west side of Chicago: Lagunitas, Goose Island and Forbidden Root. I love all of these breweries but had never been to their headquarters.

The first, Lagunitas Brewing, hails from Peteluma, Calif. We walked into a long hallway filled with bright, psychedelic colors and the theme song to Willy Wonka on our walk up to the taproom. There is a disco ball twirling and laser lights swirling around you as you walk into the greatest adult "candy factory" ever.

Lagunitas is known for their perfect versions of pale ales and general good time vibe. The atmosphere was electric, as if a party had just broken out at a brewery and everyone was invited. They have their own parking lot with plenty of spaces. They also provide you with peanuts and pretzels. Lagunitas has a small menu of snacks, shareables, sandwiches and sweets if you want to eat. But I had heard good things about Forbidden Root's menu, so we were saving up for that.

Goose Island Fulton Street was our next stop. Fulton Street reminds me of the perfect neighborhood bar. It is clean, well lit and low key. We stopped by in the middle of the afternoon on a Saturday, and they gave us a free chip for a five-ounce pour of 312 Urban Wheat Ale. We sat at the bar and had a bunch of different samples: Rasselbock (which was fantastic) and Fassinator (a blonde dopplebock, also awesome). Street parking was pretty open, as this area is an industrial park. No snacks or food available. Goose Island, although owned by Anheiser Busch Inbev, is still a Chicago institution of craft beer. Bourbon County Stout is still the rockstar of the barrel aged imperial stout world.

Forbidden Root was the last stop on this trip. Forbidden Root is Chicago's first botanical brewery. Botanical means a substance obtained from plants. Every beer features a botanical element to them, but they are not overpowering.

Their flagship beer is also their namesake: Forbidden Root is a botanic root beer that diverges wildly from what you know of an alcoholic root beer. It contains more than 20 different natural extracts. I fell in love one of their other flagship beers on this tour, the WPA (Wildflower Pale Ale). WPA is a standard pale ale brewed to perfection featuring wildflowers like elderflower, marigold and sweet osmanthus.

Forbidden Roots beers remain balanced and sessionable with a lot of complexity. I am not a restaurant reviewer, but their food was delicious. The food is upscale, small portions and expertly presented. Forbidden Root was the perfect way to cap off a great little day trip to the city. Unbeknownst to us at the time, Forbidden Root's brewpub had only been open for a few days when we visited, according to my chat with the brewmaster BJ Pinchman.

If you don't want to brave the bustle of Chicago traffic and confusing neighborhoods, you can find some of these beers close to home. Unfortunately, Forbidden Root does not distribute to our area yet, so you might have to travel for that one.

Joshua Riley is a Momence native who has tasted local beer on three continents and in 40 different states, recording more than 1200 beers on the app Untappd. A graduate of Northern Illinois University with a degree in English, and a former bartender overseeing more than 60 beers on tap, he dove into the world of beer when he first started brewing his own. Since then, he's studied the craft of brewing and tasted along the way at more beer festivals than he can count. He lives in Momence with his wife, Sam and Penelope, his daughter. He believes craft beer is too good to waste, but also believes you should always drink responsibly. Reach him at Joshua Riley joshua.riley919@gmail.com.

Beers of the week

Would go well with: Pork loin, Humboldt Fog and crackers

Notes: That beautiful banana and clove you expect from a weizen, with a little twist of dark rye

Would go well with: Cured meats, sausage and ham

Where to buy or drink: Liquor World sells six-pack of 12-ounce bottles for $9.99.