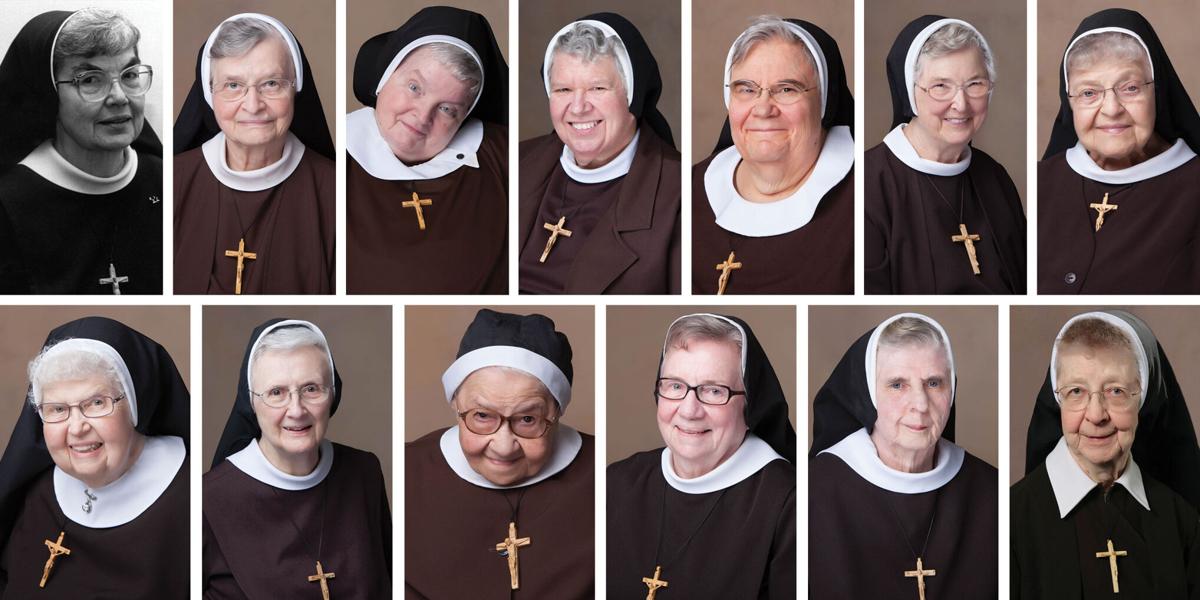 The 13 Felician sisters of the same convent who died of coronavirus. They are being remembered as self-sacrificing and always thinking of others first. 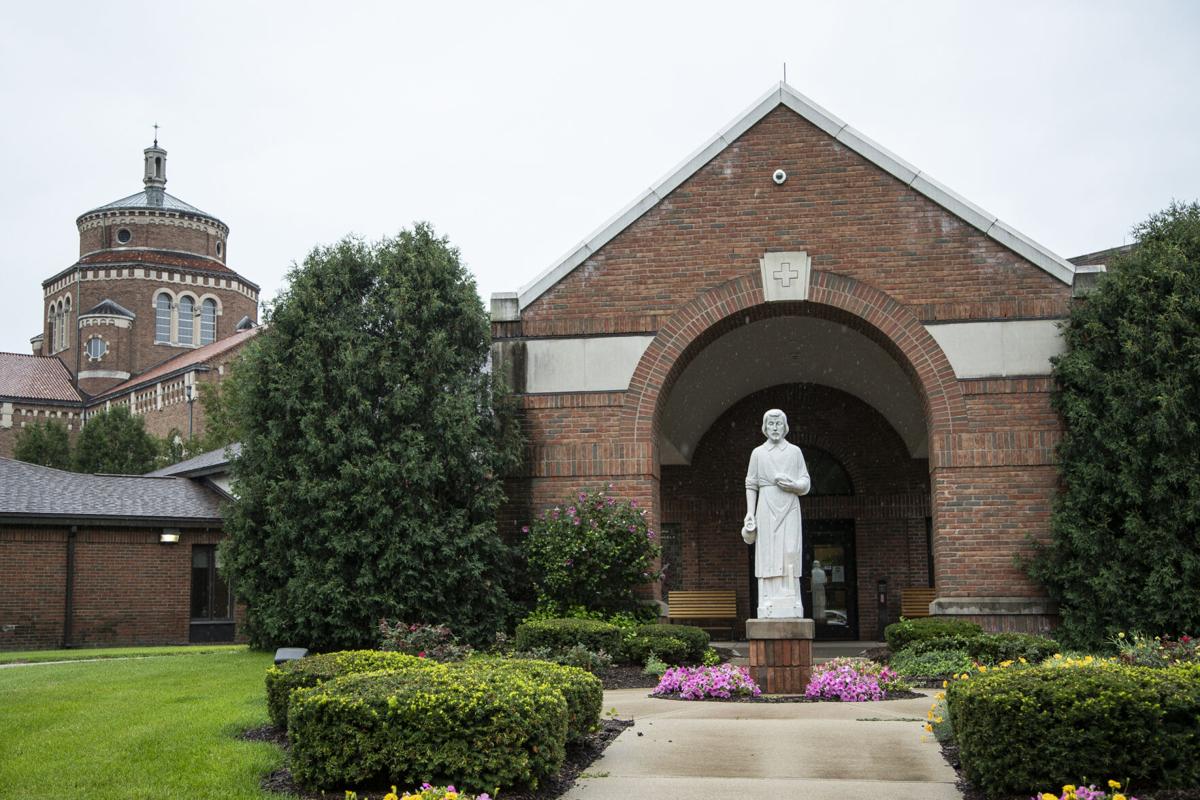 The St. Joseph Care Center — one of the Felician sisters’ many ministries — in Livonia, Mich. 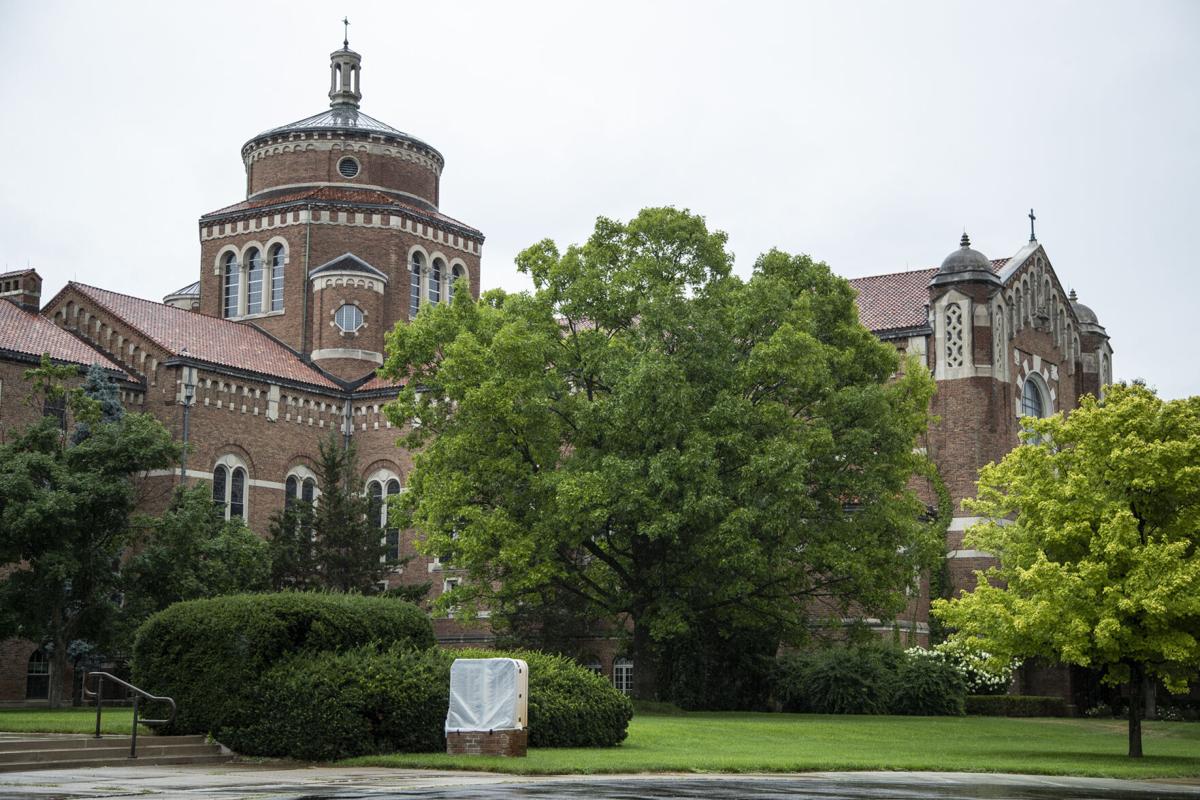 The Chapel of the Felician Sisters shown in Livonia, Michigan.

The 13 Felician sisters of the same convent who died of coronavirus. They are being remembered as self-sacrificing and always thinking of others first.

The St. Joseph Care Center — one of the Felician sisters’ many ministries — in Livonia, Mich.

The Chapel of the Felician Sisters shown in Livonia, Michigan.

When Lisa Zervos heard 13 religious sisters living together in a Livonia, Mich., convent died of coronavirus, she felt heartbroken.

She sent the Catholic order a donation, brought flowers to the sisters’ graves at Holy Sepulcher Cemetery in Southfield and keeled down to pray for the repose of their souls.

“I was so sorry they suffered, and I know there are some sisters are still ill,” said Zervos, 52, of Northville, Mich. “Their whole lives were devoted not to themselves but others. It helps — when you think about what they did with their lives — to be a better person yourself.”

Religious sisters who dedicated their lives to the care of others are now in need of support, and Michiganders like Zervos, and many from as far away as Norway, are offering sympathy notes and donations.

The deaths, which have garnered national attention, are a reminder of how vulnerable the elderly are to the virus and the challenges of living close together in independent living facilities and nursing homes.

Beginning in the 1930s, the sisters founded schools and hospitals in Livonia, when the Detroit suburb was just a small town and farms. For generations, they taught toddlers their colors and held the hands of the terminally ill as they took their last breaths.

The nuns took vows of chastity, obedience and poverty — and, some say, an unofficial vow of humility.

But since the coronavirus pandemic began, 30 nuns — more than half of the nuns living together in their Livonia convent — have come down with COVID-19. Of those, 13 died, including one who recovered, but then relapsed.

“They are reluctant to say they need anything,” said Angela Moloney, president and CEO of the Catholic Foundation, who was moved to tears as she talked about the sisters. “They are so self-sacrificing, they never think of themselves first. They’re always saying, ‘What can we provide the community?’ “

On top of the challenges of raising money for the charitable work they do for others, the aging sisters also face the costs of funerals, extra face masks and gloves to keep them safe, and hot meals, medicine and caregivers as they recover from the virus.

‘They have such strong faith’

Officially, the nuns’ order is the Congregation of Sisters of St. Felix of Cantalice Third Order Regular of St. Francis of Assisi.

But that is commonly shortened to just Felician sisters.

Initially, the sisters immigrated to North America in the late 1800s, mostly from Poland, said Marcia Wallander, the order’s director of development for North America. They came at the request of a priest who was concerned children needed more educational opportunities.

In Livonia, they founded Madonna University, a Montessori school, St. Mary Child Care Center, Angela Hospice and Marywood Nursing Care Center, as well as the all-female Ladywood High School, which closed as a result of declining enrollment in 2018.

The sisters also sponsor the Senior Clergy Village, the Felician Children’s Center in Jackson, Deo Gratias Ministries in Detroit, and the Maryville Retreat Center in Holly.

By the order’s count, there are now only 469 sisters living in 60 convents in North America.

Before April, there were 57 sisters living in the Blessed Virgin Mary Convent in Livonia. That’s down to 44, with five international students from other congregations staying with them to study at Madonna University, one of the nation’s largest Franciscan colleges.

“You have this group of women who are called by God to serve,” Wallander said, adding that they believe God will provide what they need. “They have such strong faith that they’re joyous in their sisters’ passing on into eternal life.”

To limit any further spread of the deadly virus, Wallander said, the sisters are mostly isolated and quarantined in the convent and allowed few visitors, not even family have been permitted to go inside.

She added they are grateful for whatever anyone has sent.

Wallander said she recently had permission to deliver a box of potato chip packages that a donor had given them, and the sisters were so excited to receive the treats, “you would have thought I brought them bags of gold.”

‘Could have been any of us’

One donor — who gave $25 and identified himself in the note as a “gay, Jewish man living in L.A.” and “probably not your typical supporter” — said he wanted to help because his heart hurt for the pain the sisters have endured.

The sisters certainly are not alone in their suffering.

There have been more than 80,000 coronavirus cases in Michigan and nearly 6,200 deaths. Moreover, about a third of these deaths have been linked to the state’s nursing homes.

And, like many organizations, the sisters have had to take pandemic precautions, such as wearing protective equipment and learning to use more digital communication to maintain their social distance.

“The Felician sisters have labored to bring the love and message of Jesus to innumerable souls in the Archdiocese of Detroit,” Archbishop Allen Vigneron told the Catholic Foundation. “Jesus assures us, ‘Blessed are the merciful, for they will be shown mercy.’”

Moloney, who started to cry as she remembered the sisters who died, said that to her, their story is not just a Catholic story, but a personal one because “it could have been any of us: Our sister, our mom, our aunt, ourselves. That’s what hits home.”

“These women have sacrificed their wants and needs for the greater community,” Moloney said. “They’ve given up the material stuff that the rest of us take for granted. They’ve given up relationships.”

And in the end, she added, they sacrificed their lives for others.

"Their whole lives were devoted not to themselves but others."