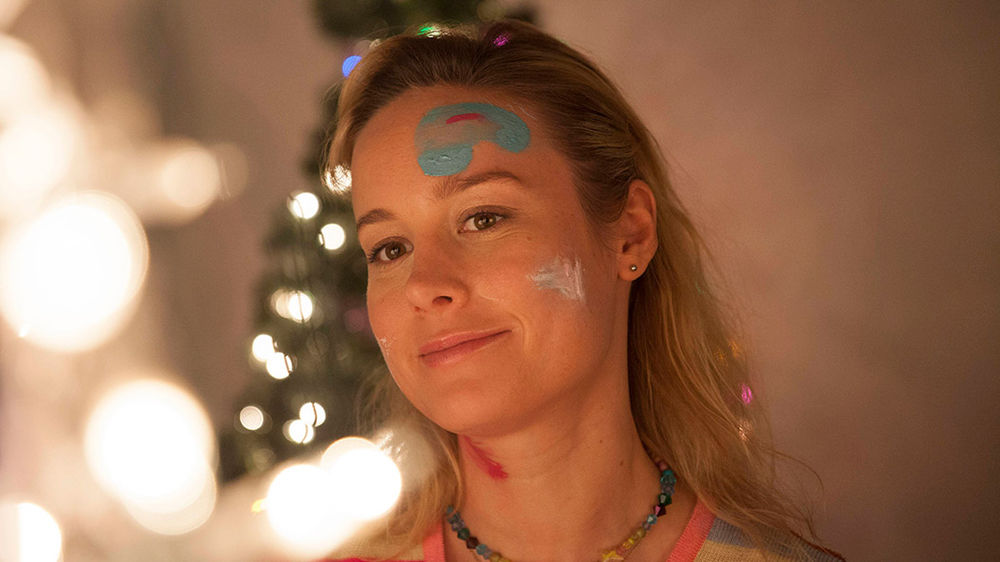 Brie Larson (“Captain Marvel”) stars as Kit, a childlike, whimsical art lover, in her directorial debut, “Unicorn Store,” a film released by Netflix on April 5 after premiering at the Toronto International Film Festival in 2017. 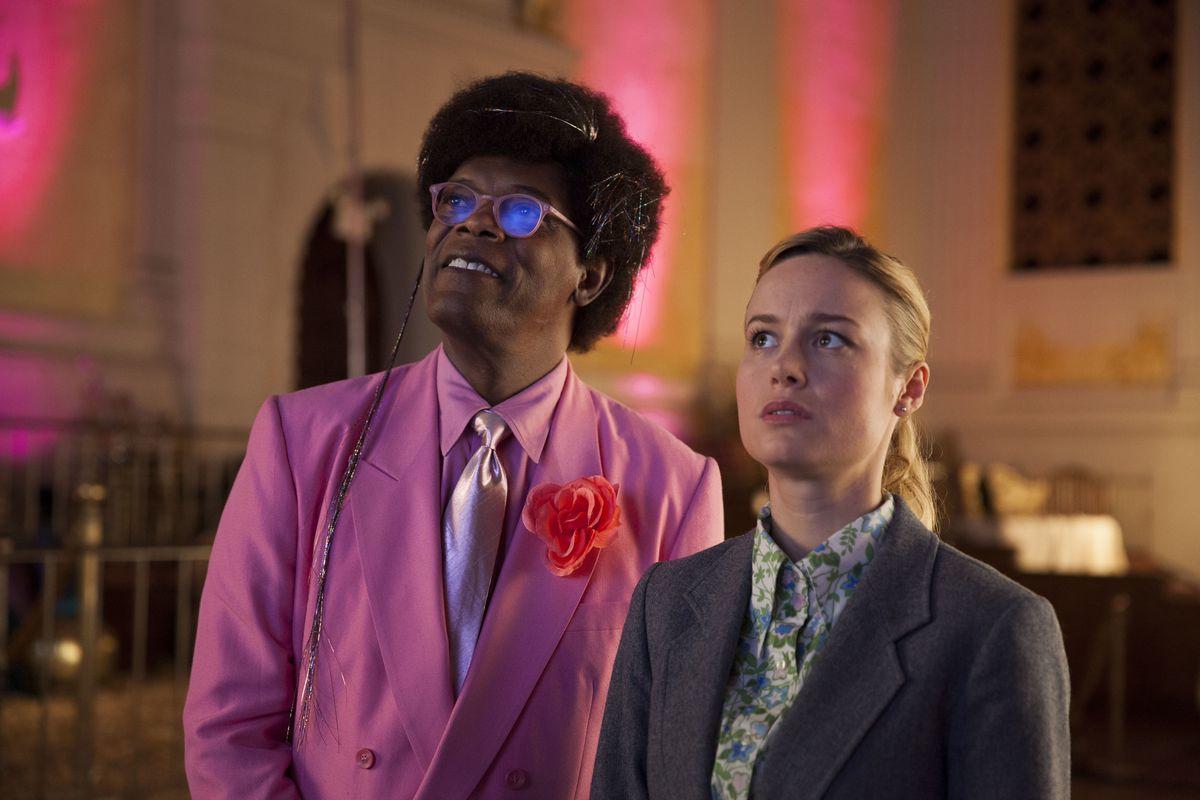 In Larson’s directorial debut, she also stars as Kit, an art student with a seemingly childlike demeanor and an odd passion for all things bright, colorful and glittery.

In other words, she’s much different from her most recent role of the titular female superhero in “Captain Marvel.”

The premise of “Unicorn Store,” which was released by Netflix on April 5 after premiering at the Toronto International Film Festival in 2017, might sound even more far-fetched than a superhero flick, but its message burns brighter than its (shockingly vibrant) cinematography, courtesy of Brett Pawlak.

When Kit fails out of art school, she’s forced to move back in with her well-intentioned — but still smothering and overbearing — parents, portrayed by Joan Cusack (“Shameless”) and Bradley Whitford (“The West Wing”).

Out of options and feeling hopeless, Kit begins an office job through a temp agency, and within the first few minutes of her first day, she is hit on by her new boss, Gary (Hamish Linklater, “The New Adventures of Old Christine”), whose demeaning advances Kit brushes off as inexperienced awkwardness.

At this point in her life, things aren’t looking up for Kit. She attempts to mold herself into a mundane office existence overflowing with bad coffee and scattered with graph paper, but Kit knows she wants — and needs — something more… sparkly.

That’s when she finds mysterious invitations for something simply called “The Store.”

As Kit is a naturally curious and whimsical being, she isn’t alarmed by the cryptic invitations. She arrives at The Store to be greeted by The Salesman himself, where Larson and Samuel L. Jackson (“Avengers: Endgame”) are reunited, only this time it’s Jackson wearing the flashy costume.

The salesman tells Kit he has “what she needs,” and from there, the film turns into one woman’s personal quest to obtain what she apparently needs.

As viewers experience this journey with Kit, they might cringe, they will probably laugh, and they will most certainly become numb to the toxic amount of glitter on the screen.

But Larson does more than look pretty.

Her directorial debut is a shining example of why the film industry desperately needs more young woman filmmakers, especially for story lines largely focused on women.

“Unicorn Store,” with a screenplay written by Samantha McIntyre, never objectifies Larson. The cameraperson never zooms in on her body as if she were a piece of meat, she’s never dressed in unwarrantedly scarce clothing and there isn’t a single blonde joke in the film’s 92-minute runtime.

That’s what makes the film so magical. Unlike so many similar Netflix releases, “Unicorn Store” is a film with a strong female lead that isn’t overshadowed by the male gaze.

Compared to “Sierra Burgess is a Loser,” for example, Larson’s film is a shining illustration of exactly the kind of female-focused films the world needs to be watching.

In “Sierra Burgess,” Shannon Purser (“Stranger Things”) stars as a geeky high schooler who catfishes a cool, attractive football player. In the end, Purser finds happiness only after lying to her crush and forcing him to believe she looks and acts like someone she’s not.

“Sierra Burgess is a Loser” was directed by a man. It tried to be revolutionary by casting a plus-size female lead, but thanks to its directing, its message was not received, as the Daily Journal previously argued following the film’s release last August.

“Unicorn Store,” on the other hand, sings its message loud and clear.

The film says, like a unicorn, we all have our own sort of magic. We can be kind, brave, funny and silly. And we don’t have to change ourselves to accept ourselves.