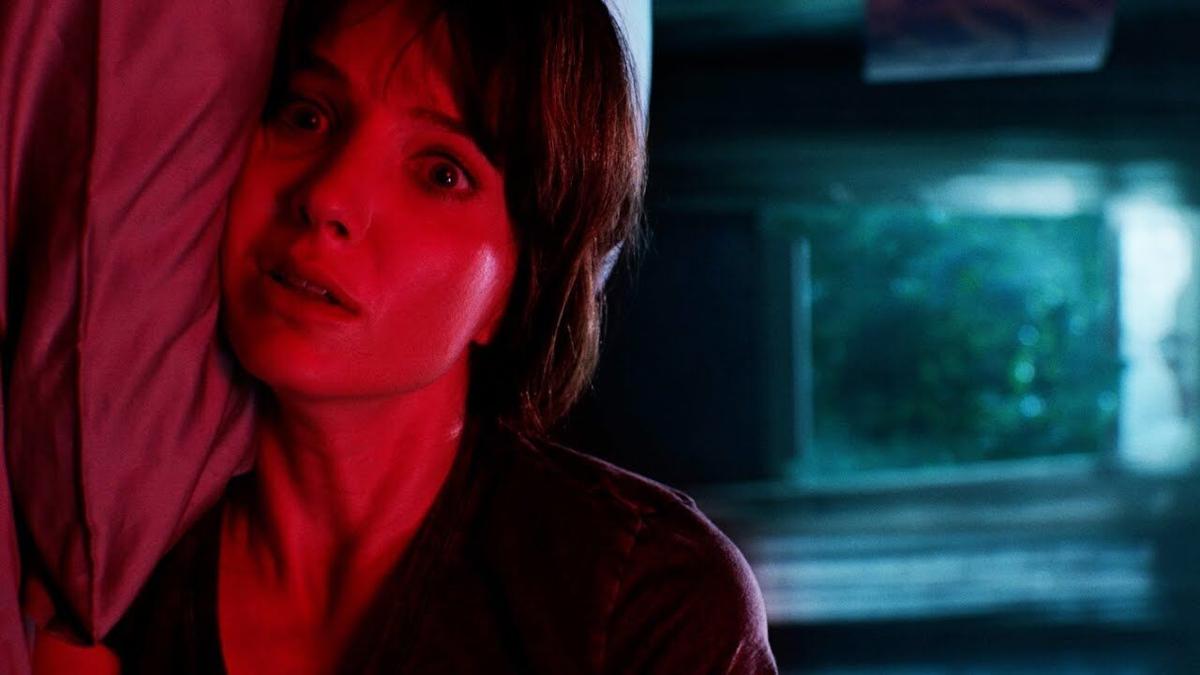 “Malignant” is the latest film from James Wan. 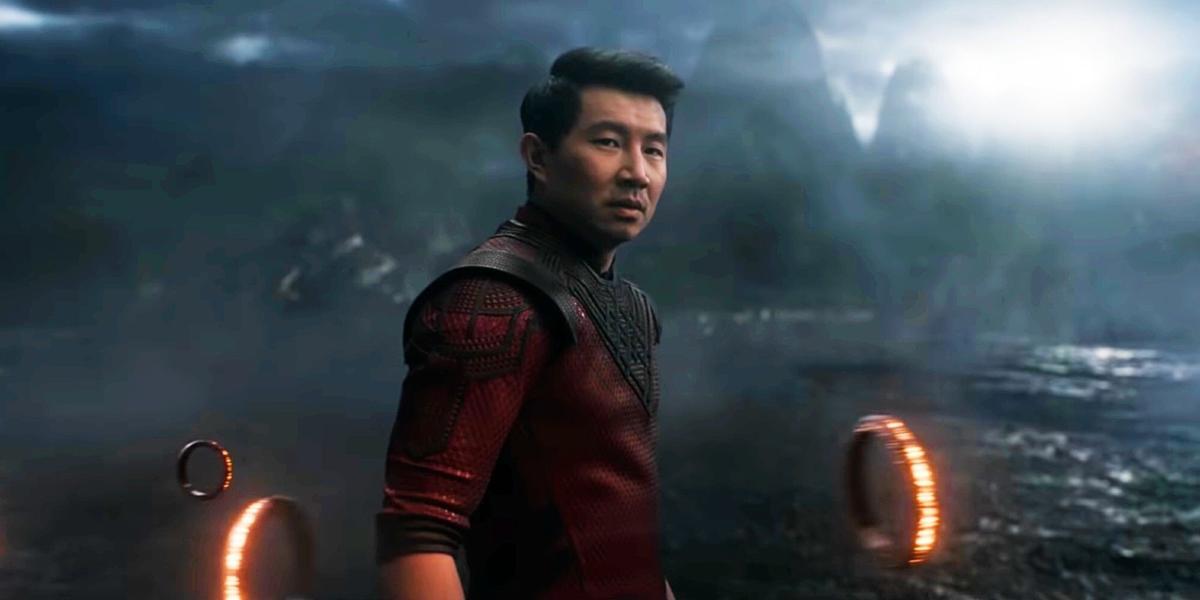 “Shang-Chi and the Legend of the Ten Rings” is now playing in theaters.

“Malignant” is the latest film from James Wan.

“Shang-Chi and the Legend of the Ten Rings” is now playing in theaters.

R, 111 mins. (Cinemark Movies 10, Paramount Theatre) Horror/thriller. Madison is paralyzed by shocking visions of grisly murders, and her torment worsens as she discovered that these waking dreams are in fact terrifying realities. Starring Annabelle Wallis, Maddie Hasson and George Young.

‘Show Me the Father’

PG-13, 91 mins. (Cinemark Movies 10) Documentary. Featuring a variety of amazing true stories, this captivating movie takes audiences of all ages on an inspiring and emotional cinematic journey. Providing a fresh perspective on the roles of fathers in today’s society, the film invites you to think differently about how you view your earthly father, and how you personally relate to God. Directed by the Kendrick Brothers.

‘Shang-Chi and the Legend of the Ten Rings’

PG-13, 132 mins. (Cinemark Movies 10, Meadowview Theatre) Action/adventure. Shang-Chi must confront the past he thought he left behind when he is drawn into the web of the mysterious Ten Rings organization. Starring Simu Liu, Tony Leung and Awkwafina.

R, 91 mins. (Cinemark Movies 10, Meadowview Theatre) Horror. In present day, a decade after the last of the Cabrini towers were torn down, Anthony and his partner move into a loft in the now gentrified Cabrini. A chance encounter with an old-timer exposes Anthony to the true story behind Candyman. Anxious to use these macabre details in his studio as fresh grist for paintings, he unknowingly opens a door to a complex past that unravels his own sanity and unleashes a terrifying wave of violence. Starring Yahya Abdul-Mateen II and Teyonah Parris.

G, 86 mins. (Cinemark Movies 10, Meadowview Theatre) Action/adventure/animated. When their biggest rival, Humdinger, becomes Mayor of nearby Adventure City and starts wreaking havoc, Ryder and everyone’s favorite heroic pups kick into high gear to face the challenge head on. While one pup must face his past in Adventure City, the team finds help from a new ally, the savvy dachshund Liberty. Together, armed with exciting new gadgets and gear, the PAW Patrol fights to save the citizens of Adventure City. Voices by Kim Kardashian West, Dax Shepard, Tyler Perry and Jimmy Kimmel.

PG-13, 145 mins. (Paramount Theatre) Drama/music/performing arts. Following the rise of Aretha Franklin’s career from a child singing in her father’s church’s choir to her international superstardom, “Respect” is the remarkable true story of the music icon’s journey to find her voice. Starring Jennifer Hudson, Forest Whitaker and Marlon Wayans.

R, 99 mins. (Paramount Theatre) Horror/suspense/thriller. The sequel is set in the years following the initial deadly home invasion, where Norman Nordstrom lives in quiet solace until his past sins catch up to him. Starring Stephen Lang and Stephanie Arcila.

PG-13, 127 mins. (Meadowview Theatre) Action/adventure/comedy/fantasy. This new Disney live-action film is a rollicking thrill-ride down the Amazon with wisecracking skipper Frank Wolff and intrepid researcher Dr. Lily Houghton. Lily travels from London, England to the Amazon jungle and enlists Frank’s questionable services to guide her downriver on La Quila—his ramshackle-but-charming boat. Lily is determined to uncover an ancient tree with unparalleled healing abilities — possessing the power to change the future of medicine. Thrust on this epic quest together, the unlikely duo encounters innumerable dangers and supernatural forces, all lurking in the deceptive beauty of the lush rainforest. But as the secrets of the lost tree unfold, the stakes reach even higher for Lily and Frank and their fate — and mankind’s — hangs in the balance. Starring Dwayne Johnson and Emily Blunt.