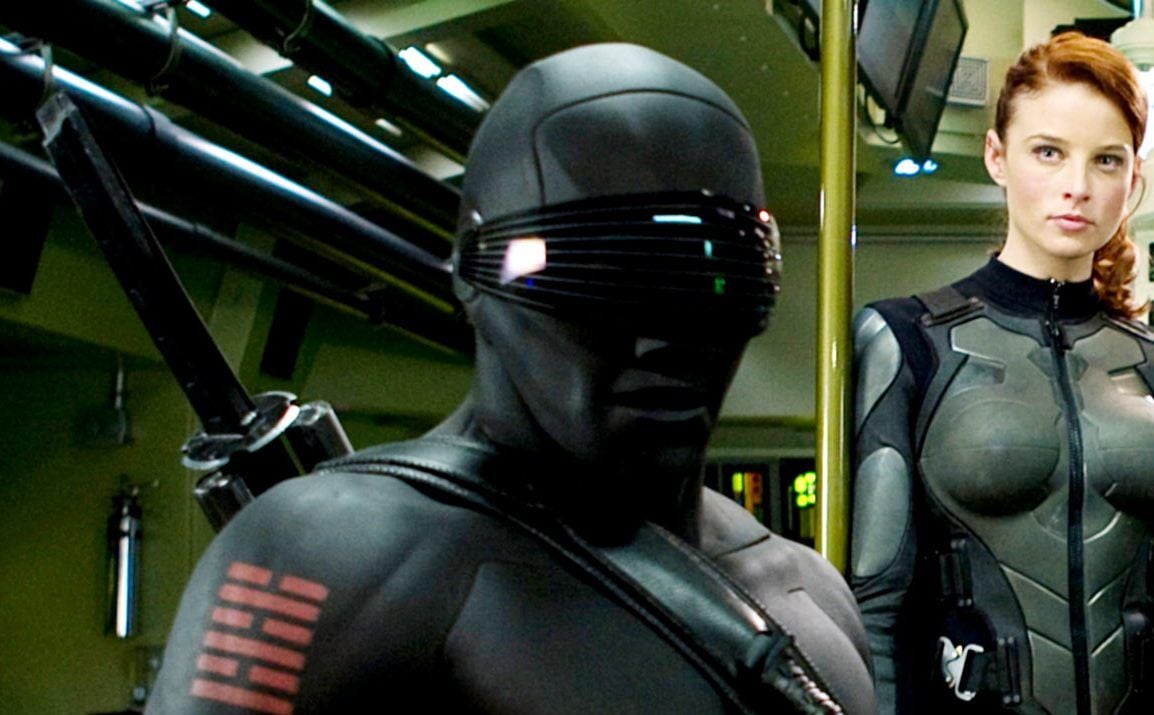 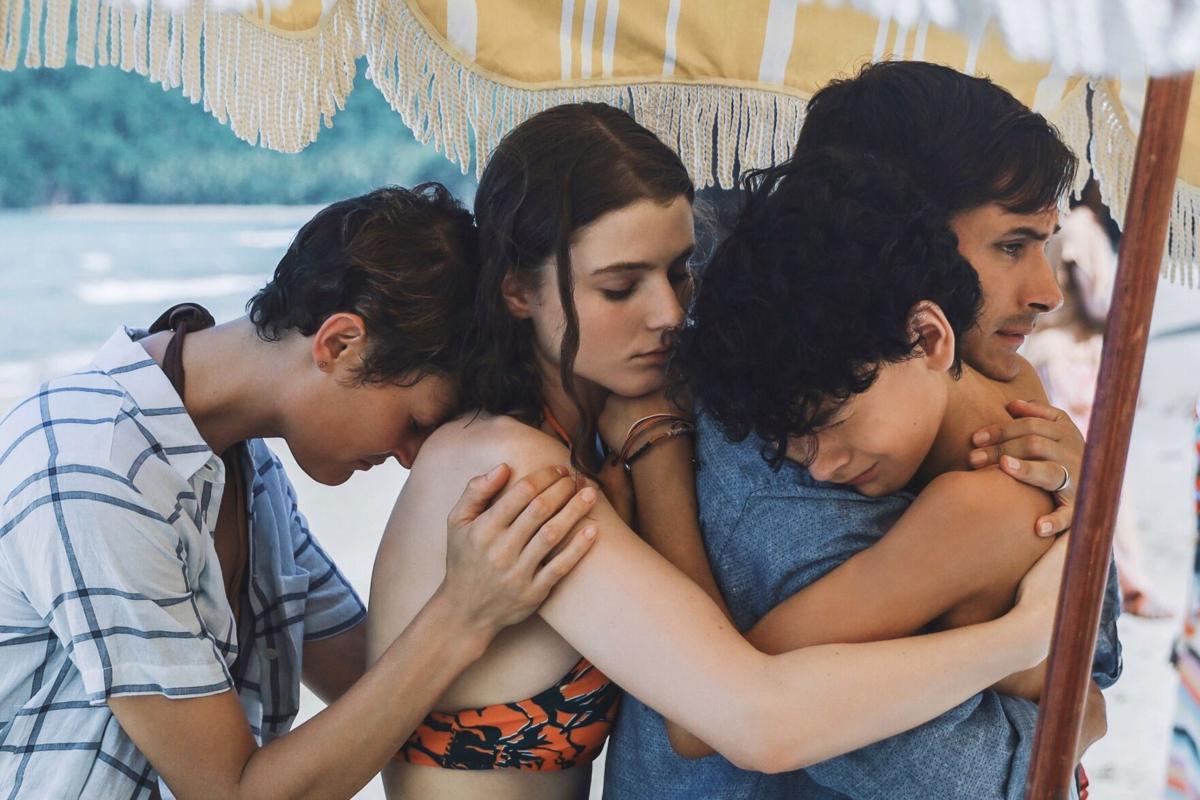 PG-13, 121 mins. (Cinemark Movies 10, Meadowview Theatre) Action/adventure. After saving the life of their heir apparent, tenacious loner Snake Eyes is welcomed into an ancient Japanese clan called the Arashikage where he is taught the ways of the ninja warrior. But, when secrets from his past are revealed, Snake Eyes’ honor and allegiance will be tested – even if that means losing the trust of those closest to him. Starring Henry Golding.

‘Roadrunner: A Film About Anthony Bourdain’

R, 118 mins. (Meadowview Theatre) Documentary. An intimate, behind-the-scenes look at how an anonymous chef became a world-renowned cultural icon. This unflinching look at Anthony Bourdain reverberates with his presence, in his own voice and in the way he indelibly impacted the world around him.

R, 94 mins. (Meadowview Theatre) Drama. The story of Jadin Bell, a fifteen-year-old openly gay sophomore who took his own life after being both bullied at high school and struggling for acceptance from the people closest to him. Starring Mark Wahlberg and Connie Britton.

PG-13, 108 mins. (Cinemark Movies 10, Paramount Theatre) Thriller/mystery. A family on a tropical holiday discover that the secluded beach where they are staying is somehow causing them to age rapidly… reducing their entire lives into a single day. Starring Gael García Bernal and Vicky Krieps.

PG, 105 mins. (Cinemark Movies 10, Paramount Theatre) Comedy. When LeBron and his young son Dom are trapped in a digital space by a rogue A.I., LeBron must get them home safe by leading Bugs, Lola Bunny and the whole gang of notoriously undisciplined Looney Tunes to victory over the A.I.’s digitized champions on the court: a powered-up roster of professional basketball stars as you’ve never seen them before. It’s Tunes versus Goons in the highest-stakes challenge of his life, that will redefine LeBron’s bond with his son and shine a light on the power of being yourself. Starring LeBron James and Don Cheadle.

PG-13, 88 mins. (Cinemark Movies 10, Meadowview Theatre) Action/adventure/horror. The sequel to the box office hit psychological thriller that terrified audiences around the world. In this installment, six people unwittingly find themselves locked in another series of escape rooms, slowly uncovering what they have in common to survive…and discovering they’ve all played the game before. Starring Taylor Russell, Logan Miller and Isabelle Fuhrman.

PG-13, 133 mins. (Cinemark Movies 10, Meadowview Theatre, Paramount Theatre) Action/adventure. Natasha Romanoff a.k.a. Black Widow confronts the darker parts of her ledger when a dangerous conspiracy with ties to her past arises. Pursued by a force that will stop at nothing to bring her down, Natasha must deal with her history as a spy and the broken relationships left in her wake long before she became an Avenger. Starring Scarlett Johansson, David Harbour and Florence Pugh.

PG, 107 mins. (Cinemark Movies 10, Paramount Theatre) Amination/comedy/family/adventure. The Templeton brothers — Tim and his Boss Baby little bro Ted — have become adults and drifted away from each other. But a new boss baby with a cutting-edge approach and a can-do attitude is about to bring them together again … and inspire a new family business. Starring Alec Baldwin, Eva Longoria, James Marsden and Jeff Goldblum.