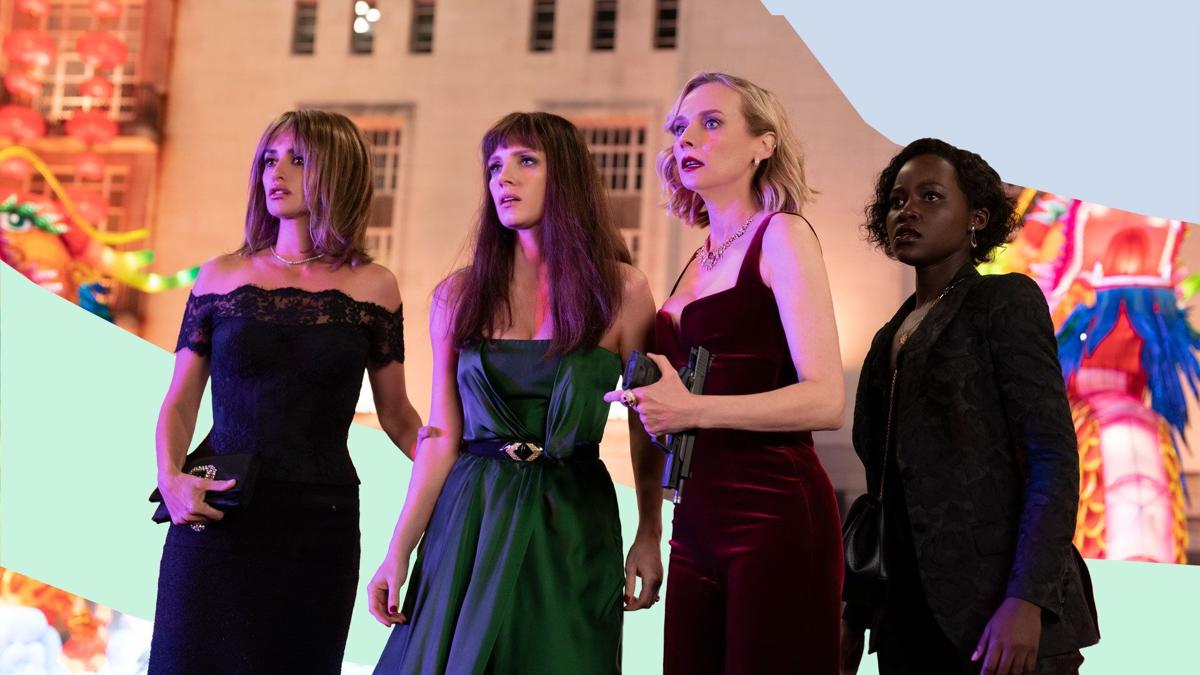 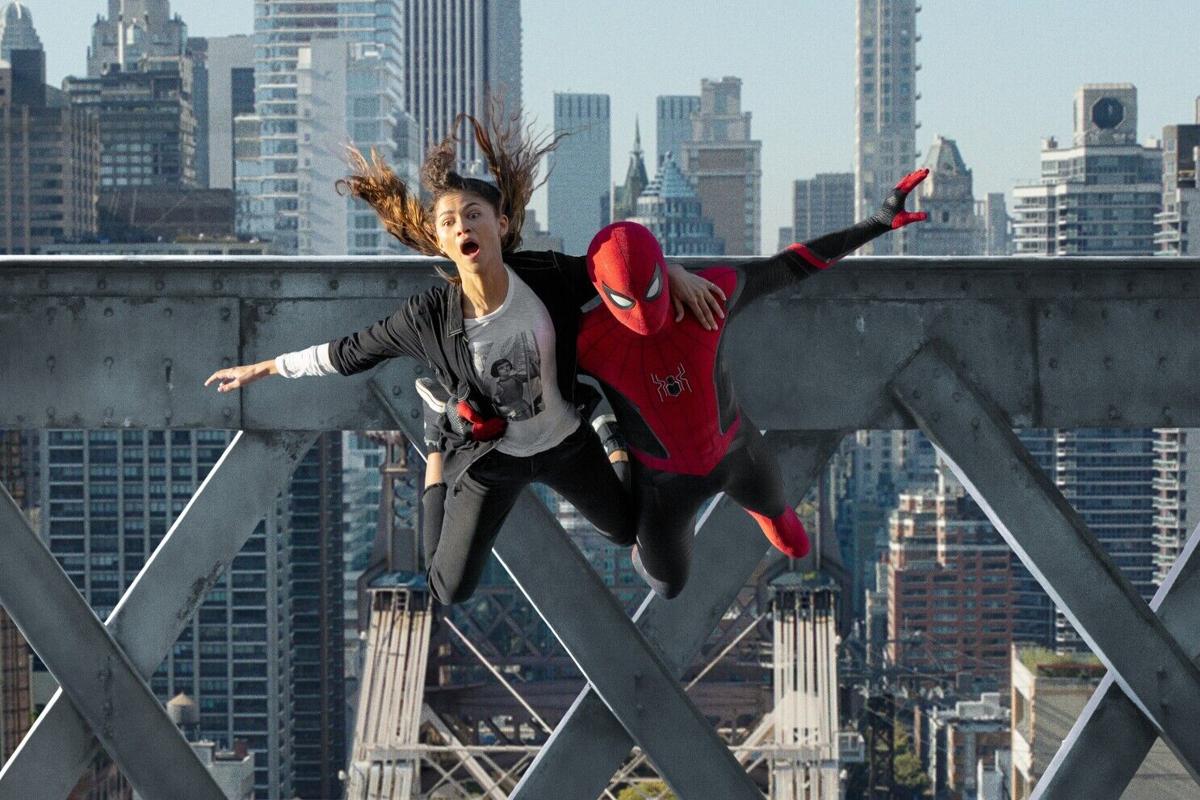 R, 148 mins. (Cinemark Movies 10) Action/sci-fi. To find out if his reality is a physical or mental construct, Mr. Anderson, aka Neo, will have to choose to follow the white rabbit once more. If he’s learned anything, it’s that choice, while an illusion, is still the only way out of — or into — the Matrix. Neo already knows what he has to do, but what he doesn’t yet know is that the Matrix is stronger, more secure and far more dangerous than ever before. Starring Keanu Reeves and Carrie-Anne Moss.

PG-13, 124 mins. (Cinemark Movies 10) Fantasy/comedy. When a single mother and her two children move to a new town, they soon discover they have a connection to the original Ghostbusters and the secret legacy their grandfather left behind. Starring Paul Rudd, Mckenna Grace, Finn Wolfhard and Bill Murray.