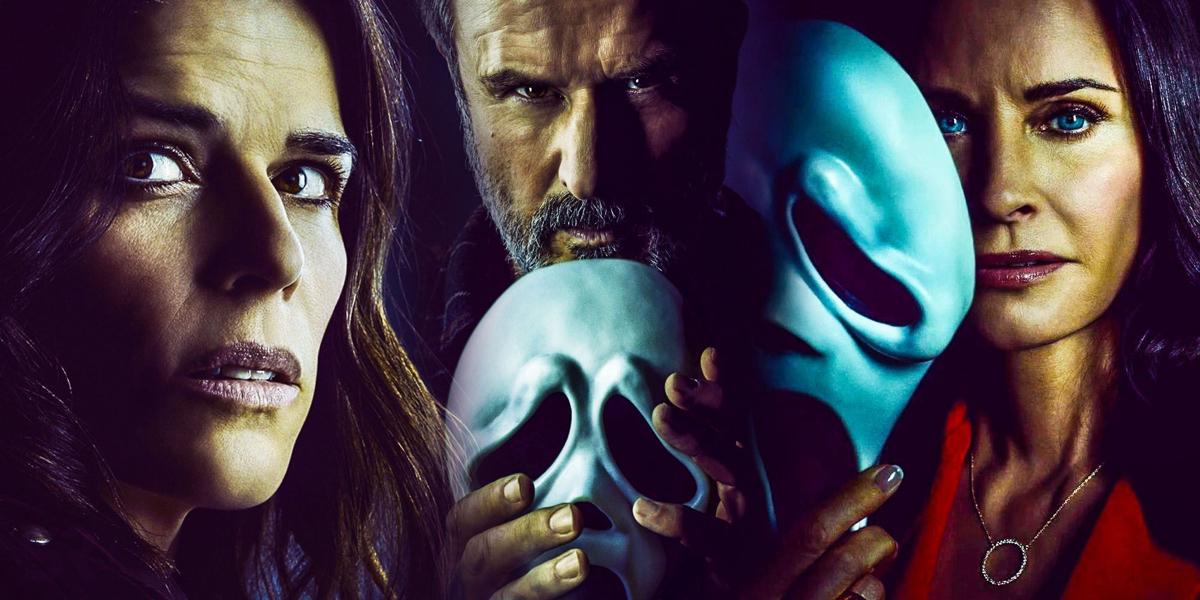 “Scream,” the fifth installment in the horror franchise, releases this weekend in theaters. 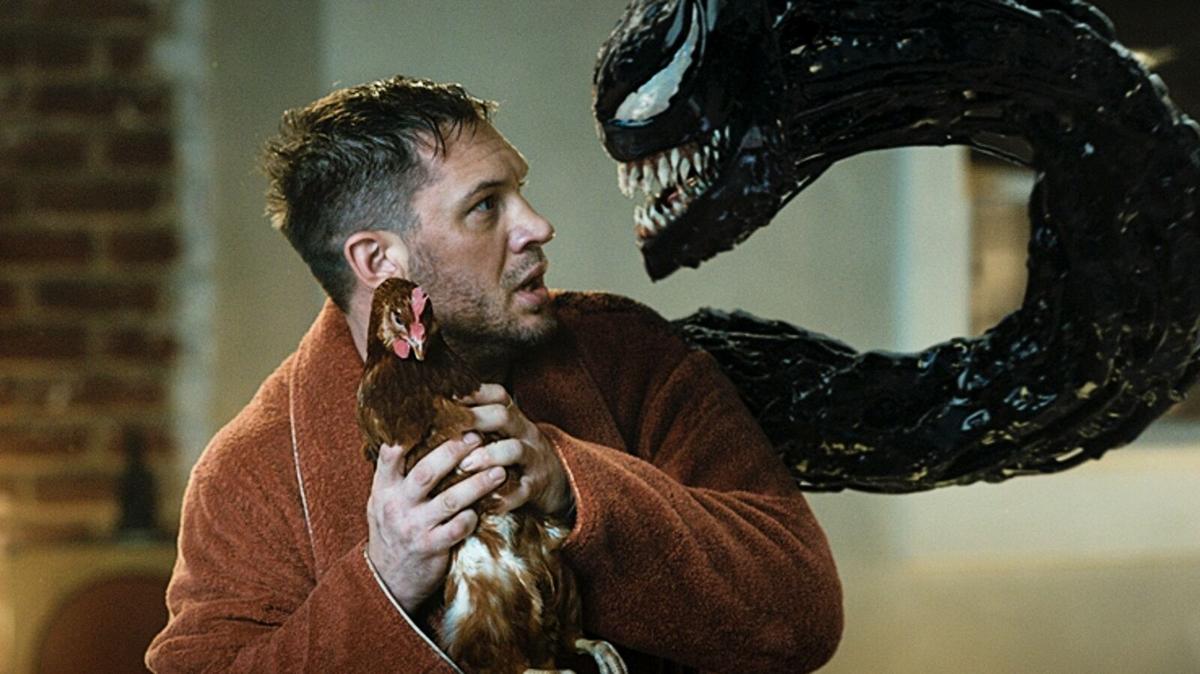 “Venom: Let There Be Carnage” returns to theaters this weekend.

“Scream,” the fifth installment in the horror franchise, releases this weekend in theaters.

“Venom: Let There Be Carnage” returns to theaters this weekend.

R, 114 mins. (Cinemark Movies 10, Meadowview Theatre) Horror/thriller. Twenty-five years after a streak of brutal murders shocked the quiet town of Woodsboro, a new killer has donned the Ghostface mask and begins targeting a group of teenagers to resurrect secrets from the town’s deadly past. Neve Campbell, Courteney Cox and David Arquette return to their iconic roles alongside Dylan Minnette, Jack Quaid and Marley Shelton.

R, 148 mins. (Cinemark Movies 10) Action/sci-fi. To find out if his reality is a physical or mental construct, Mr. Anderson, aka Neo, will have to choose to follow the white rabbit once more. If he’s learned anything, it’s that choice, while an illusion, is still the only way out of — or into — the Matrix. Neo already knows what he has to do, but what he doesn’t yet know is that the Matrix is stronger, more secure and far more dangerous than ever before. Starring Keanu Reeves and Carrie-Anne Moss.

PG, 112 mins. (Cinemark Movies 10, Paramount Theatre) Drama/sport. The inspirational true story of Kurt Warner, who overcomes years of challenges and setbacks to become a two-time NFL MVP, Super Bowl champion, and Hall of Fame quarterback. Just when his dreams seem all but out of reach, it’s only with the support of his wife, Brenda, and the encouragement of his family, coaches and teammates that Warner perseveres and finds the strength to show the world the champion that he already is. Starring Zachary Levi, Anna Paquin and Dennis Quaid.

PG-13, 124 mins. (Cinemark Movies 10) Fantasy/comedy. When a single mother and her two children move to a new town, they soon discover they have a connection to the original Ghostbusters and the secret legacy their grandfather left behind. Starring Paul Rudd, Mckenna Grace, Finn Wolfhard and Bill Murray.

PG, 121 mins. (Paramount Theatre) Animation/drama/sci-fi. Suzu is a 17-year-old high school student living in a rural town with her father. Wounded by the loss of her mother at a young age, Suzu one day discovers the massive online world “U” and dives into this alternate reality as her avatar, Belle. Before long, all of U’s eyes are fixed on Belle, when, suddenly, a mysterious dragon-like figure appears before her. Starring Kaho Nakamura, Takeru Satoh and Tina Tamashiro.

‘Venom: Let There Be Carnage’

When Patrizia Reggiani, an outsider from humble beginnings, marries into the Gucci family, her unbridled ambition begins to unravel the family legacy and triggers a reckless spiral of betrayal, decadence, revenge — and ultimately murder. Starring Lady Gaga, Jared Leto and Al Pacino.