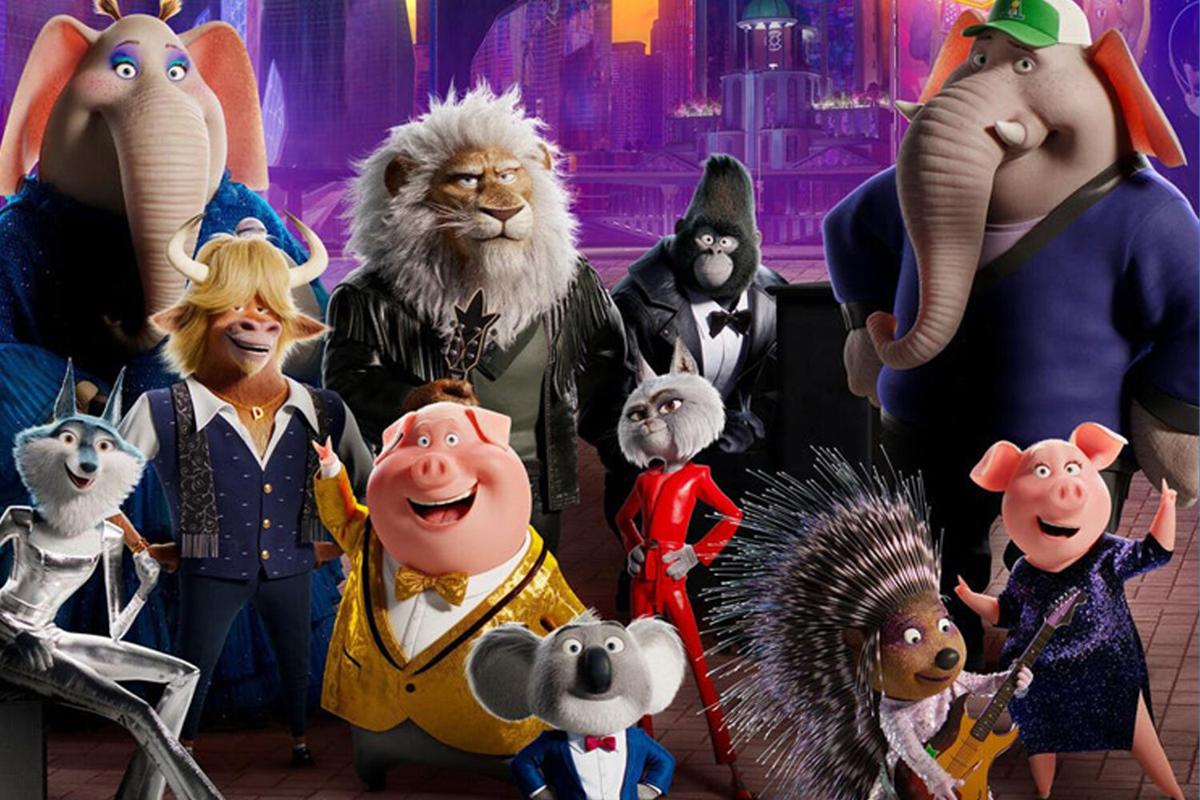 “Sing 2” is now playing in theaters. 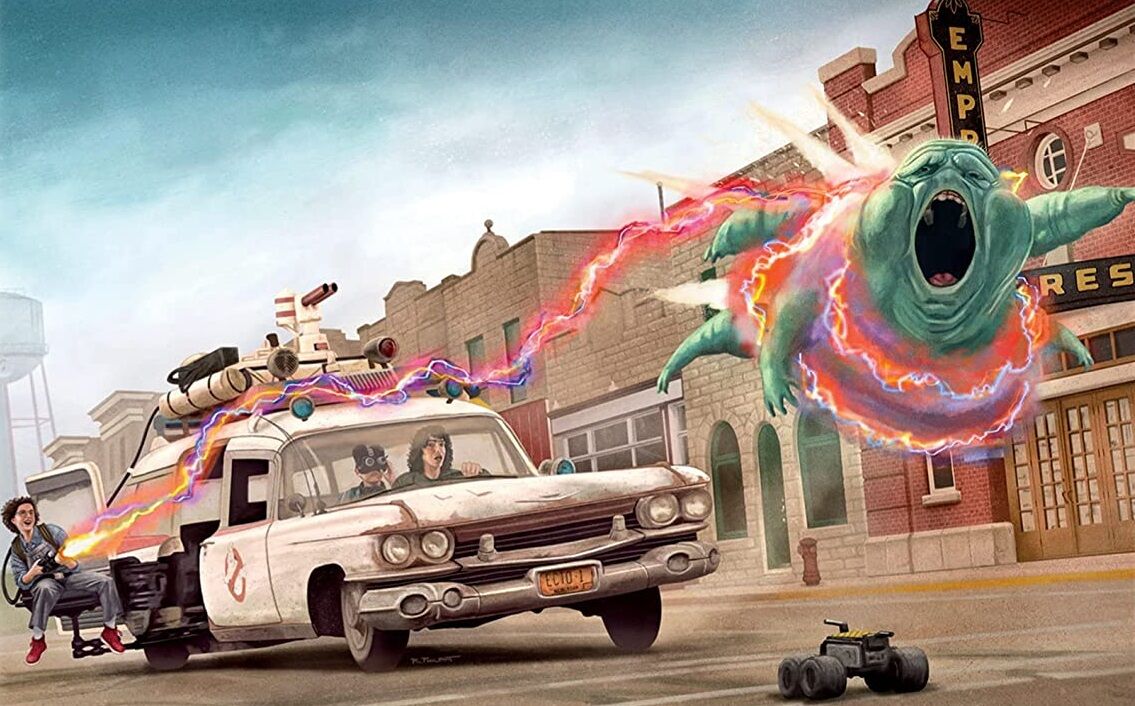 “Sing 2” is now playing in theaters.

R, 148 mins. (Cinemark Movies 10, Paramount Theatre) Action/sci-fi. To find out if his reality is a physical or mental construct, Mr. Anderson, aka Neo, will have to choose to follow the white rabbit once more. If he’s learned anything, it’s that choice, while an illusion, is still the only way out of — or into — the Matrix. Neo already knows what he has to do, but what he doesn’t yet know is that the Matrix is stronger, more secure and far more dangerous than ever before. Starring Keanu Reeves and Carrie-Anne Moss.

‘A Journal For Jordan’

PG-13, 131 mins. (Cinemark Movies 10, Paramount Theatre) Drama/romance. Deployed to Iraq, First Sgt. Charles Monroe King starts to keep a journal of love and advice for his infant son. Back at home, Dana Canedy, a senior editor for The New York Times, revisits the story of her unlikely, life-altering relationship with King and his enduring devotion to his beloved family. Starring Michael B. Jordan and Chanté Adams and directed by Denzel Washington.

PG, 109 mins. (Cinemark Movies 10) Family/animated/music. The Madrigals are an extraordinary family who live hidden in the mountains of Colombia in a charmed place called the Encanto. The magic of the Encanto has blessed every child in the family with a unique gift — every child except Mirabel. However, she soon may be the Madrigals last hope when she discovers that the magic surrounding the Encanto is now in danger. Starring Lin-Manuel Miranda, Diana Guerrero and Wilmer Valderrama.

PG-13, 124 mins. (Cinemark Movies 10, Paramount Theatre) Fantasy/comedy. When a single mother and her two children move to a new town, they soon discover they have a connection to the original Ghostbusters and the secret legacy their grandfather left behind. Starring Paul Rudd, Mckenna Grace, Finn Wolfhard and Bill Murray.