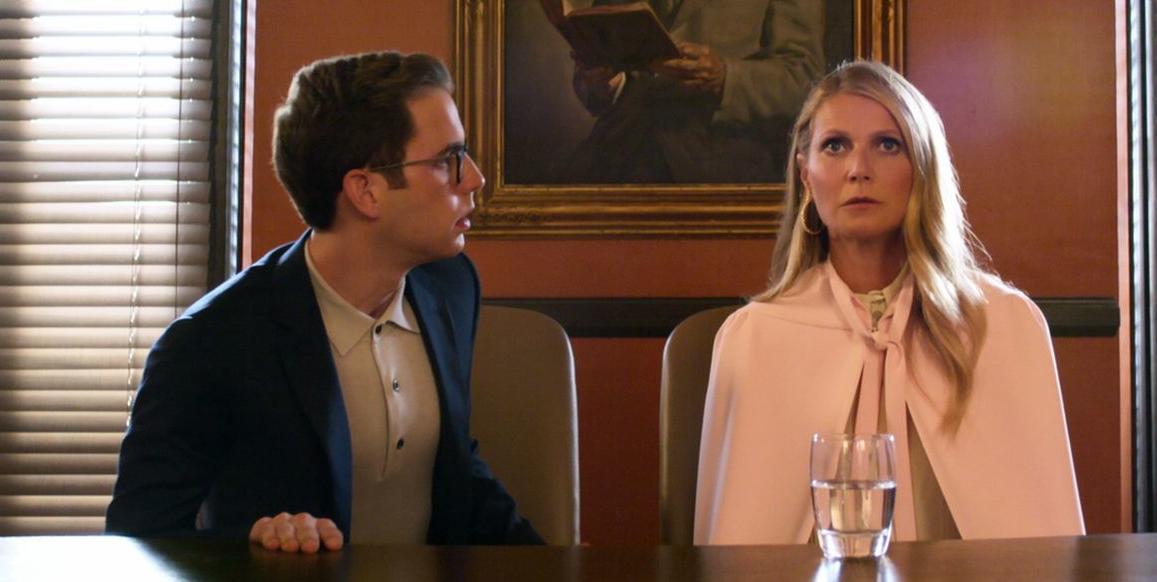 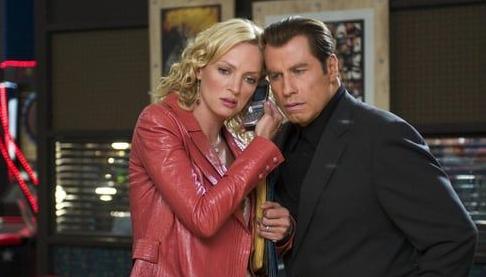 Gearing up for Fall weekends spent on the couch, wrapped in a blanket with a hot beverage in your hand? So are we. Why not fully get into the zone and watch something new on Netflix, Hulu or Amazon Prime?

Original “Unbelievable” (Look for a review next month!)

DETAILS: The true story of Marie, a teenager who was charged with lying about having been raped, and the two female detectives who followed a twisting path to arrive at the truth.

DETAILS: Payton Hobart, a student from Santa Barbara, has known since age seven that he’s going to be President of the United States. But first, he’ll have to navigate the most treacherous political landscape of all: Saint Sebastian High School.

DETAILS: King Leonidas of Sparta and a force of 300 men fight the Persians at Thermopylae in 480 B.C.

DETAILS: A married woman realizes how unhappy her marriage really is, and that her life needs to go in a different direction. After a painful divorce, she takes off on a round-the-world journey to find herself.

Original “Between Two Ferns: The Movie”

DETAILS: After Will Ferrell discovered his public access show “Between Two Ferns” and uploaded it to Funny Or Die, Zach became a laughing stock. Now Zach is taking a road trip to complete a series of celebrity interviews and restore his reputation.

DETAILS: The show tracks the Wu Tang Clan’s formation, a vision of Bobby Diggs, who strives to unite a dozen young, black men that are torn between music and crime but eventually rise to become the unlikeliest of Amercian success stories.

DETAILS: Set in an altered United States, several unrelated people discover how far they will go to survive a night where all crime is legal for 12 hours.

DETAILS: After a nuclear attack, a select few must survive in a bunker dubbed Outpost Three ruled by a tyrannical matriarch.

DETAILS: A thirty-something is still living with his parents until they hire an interventionist to help him graduate out of the house.

DETAILS: On his first day on the job as a Los Angeles narcotics officer, a rookie cop goes beyond a full work day in training within the narcotics division with a rogue detective.

DETAILS: Violet is a shy teenager who dreams of escaping her small town and pursuing her passion to sing. With the help of an unlikely mentor, she enters a local singing competition that will test her integrity, talent and ambition.

DETAILS: The early life of Queen Victoria, from her ascension to the throne at the age of 18, to her courtship and marriage to Prince Albert.

DETAILS: A woman discovers she has a new relationship with time after surviving a car accident that almost killed her.

DETAILS: An L.A. family with serious boundary issues have their past and future unravel when a dramatic admission causes everyone’s secrets to spill out.

DETAILS: Rango is an ordinary chameleon who accidentally winds up in the town of Dirt, a lawless outpost in the Wild West in desperate need of a new sheriff.

DETAILS: Disenchanted with the movie industry, Chili Palmer tries the music industry, meeting and romancing a widow of a music executive on the way.

DETAILS: Communist radicals hijack Air Force One with the U.S. President and his family on board. The Vice President negotiates from Washington D.C., while the President, a veteran, fights to rescue the hostages on board.