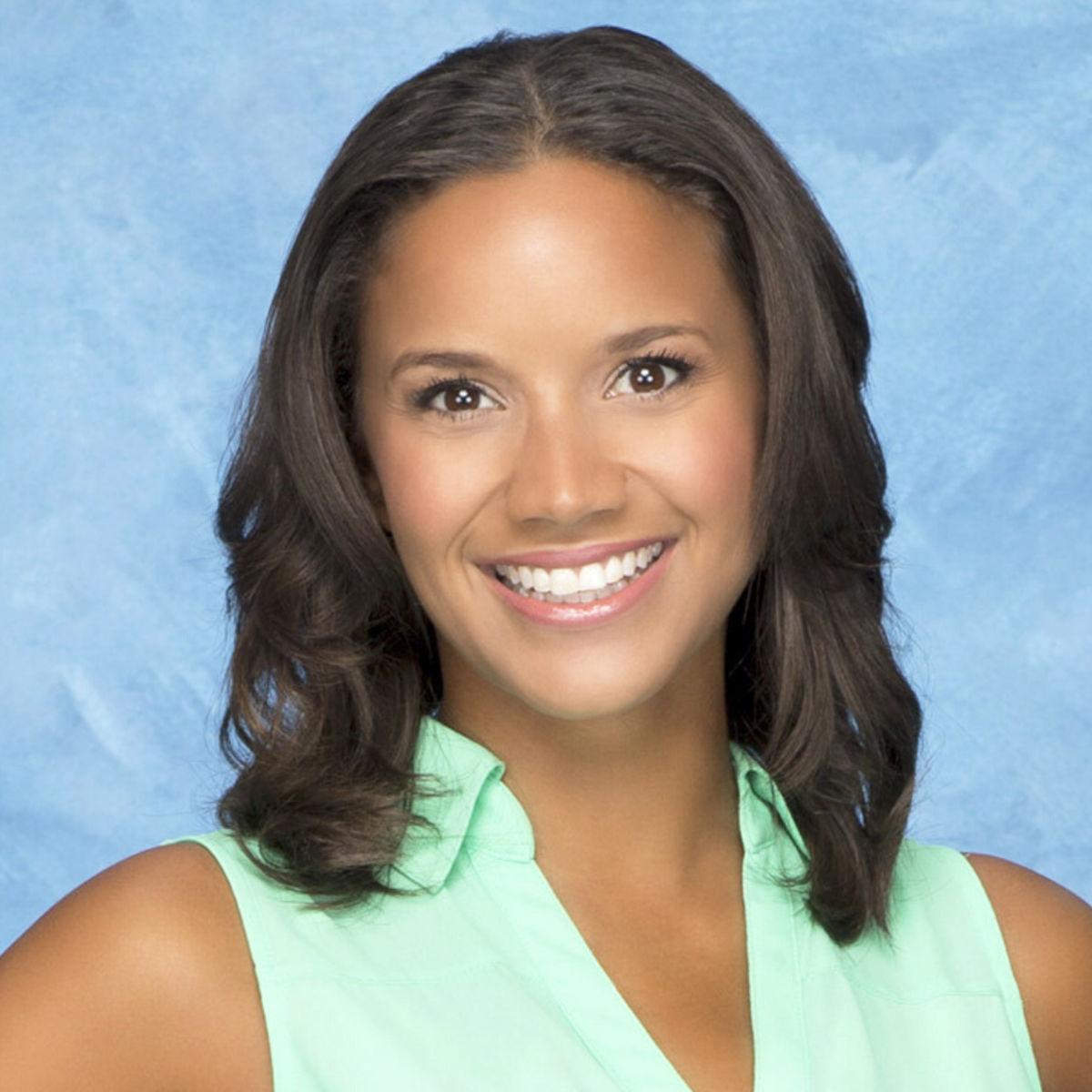 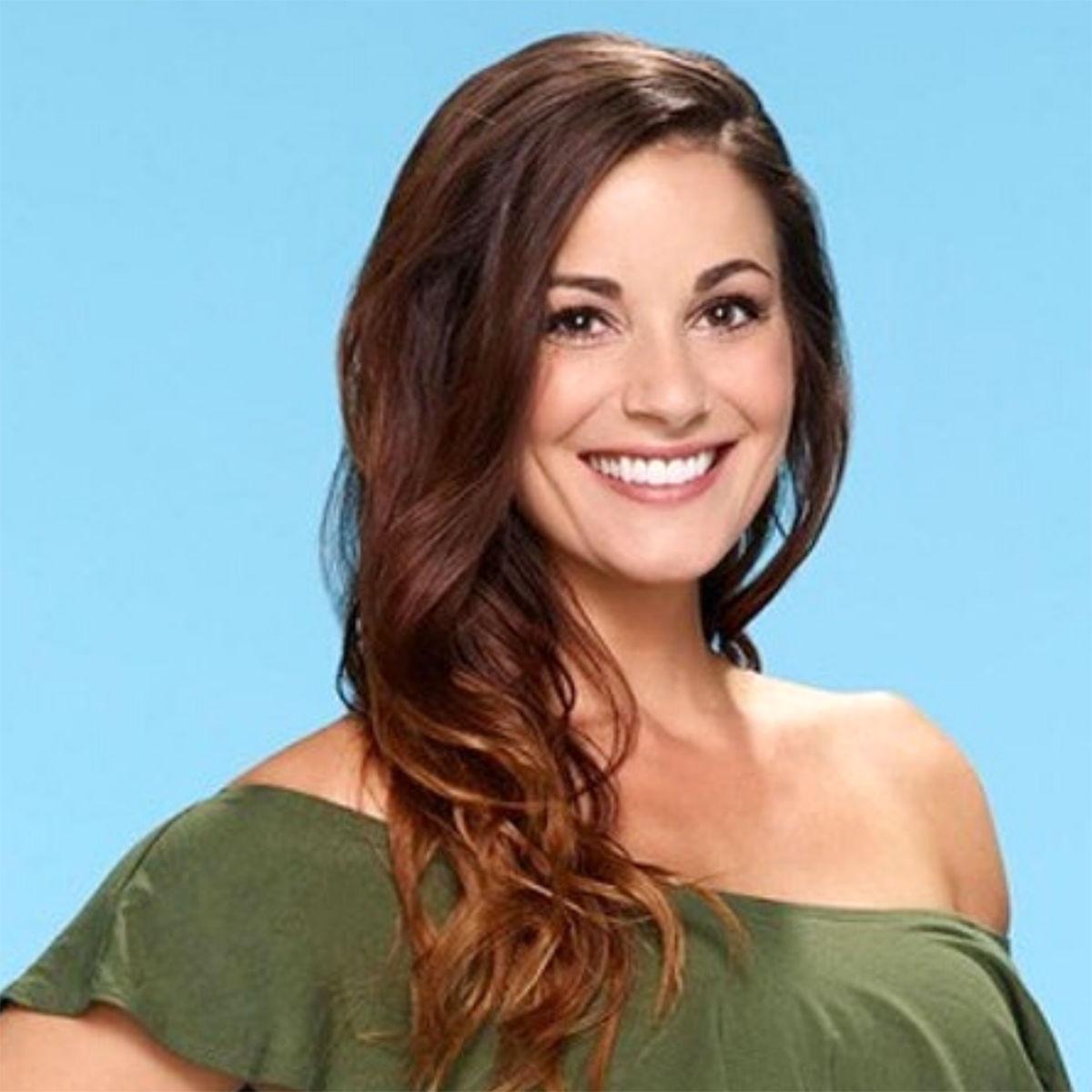 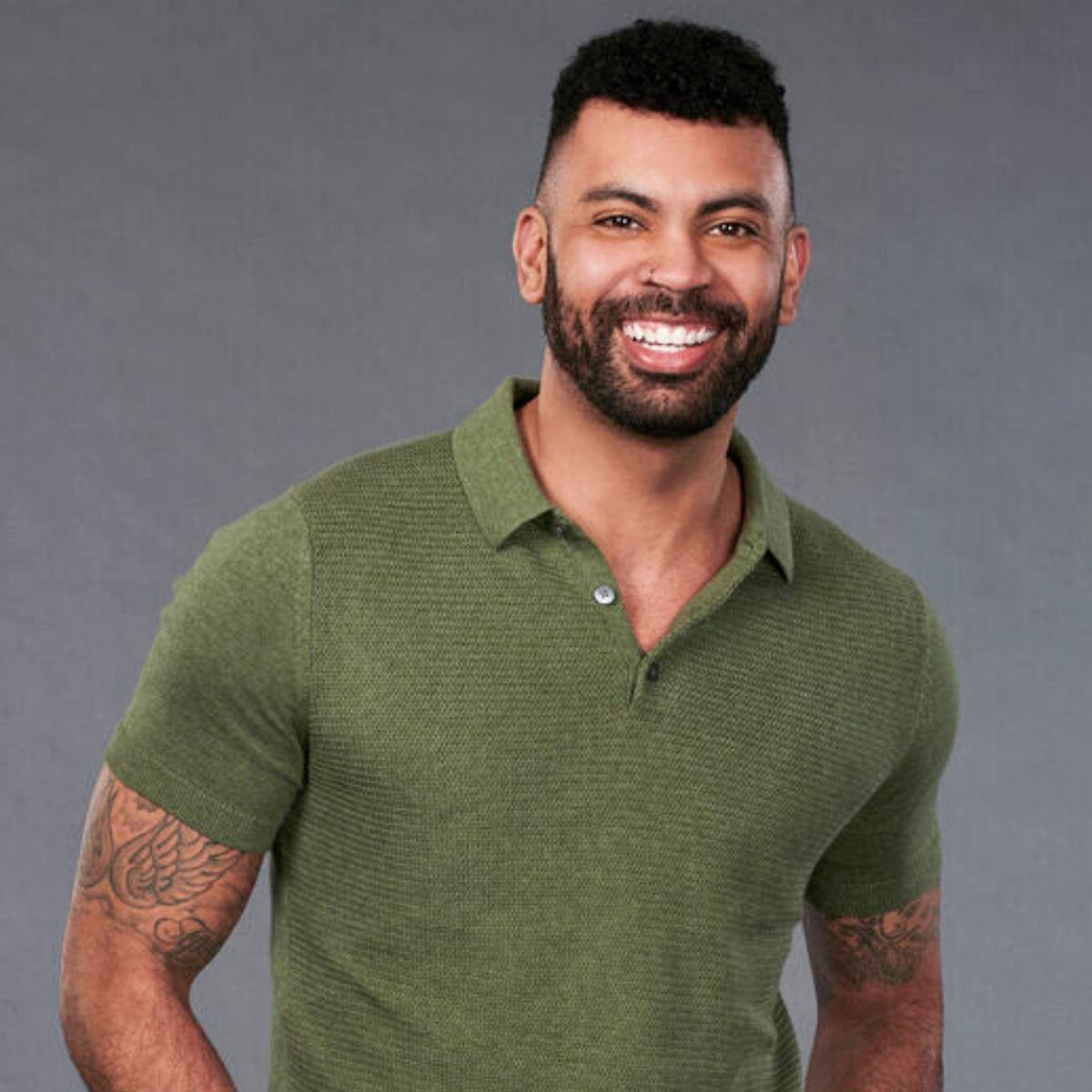 Bachelor Nation Night is 7 p.m. Saturday at the Kankakee Public Library. It’s a free event with insider details and tell-all stories. Bachelor show alumni Amber James and Liz Sandos share their experiences and memories from starring on their seasons of this fan favorite show.

Bachelor Nation Night is 7 p.m. Saturday at the Kankakee Public Library. It’s a free event with insider details and tell-all stories. Bachelor show alumni Amber James and Liz Sandos share their experiences and memories from starring on their seasons of this fan favorite show.

From “will you accept this rose” to “take a moment and say your goodbyes” and all the drama that happens in between will be highlighted as the Kankakee Public Library hosts Bachelor Nation Night from 7 to 9 p.m. Saturday.

The event takes place in the library’s fourth floor auditorium, 201 E. Merchant St., Kankakee. The event is free and open to the public.

“Come to this tell-all event for the most dramatic night the library has ever seen,” Swale said. “Come experience a night with Bachelor Nation and talk all things Bachelor related with us. You won’t want to miss this.”

James grew up in Kankakee, graduating from Bishop McNamara Catholic Schools and Kankakee Community College. She currently lives in Chicago.

Sandoz was on Nick Viall’s season of “The Bachelor” in 2017. Even though she didn’t find love on the show, she is now married and living in Chicago.

Dustin Kendrick was on “The Bachelorette” in 2019 with Hannah Brown. He went on to win the most recent season of “Dancing with the Stars.” He currently lives in Chicago.

Library staff members who are “The Bachelor” fans came up with the idea to host Bachelor Nation Night.

“It’s been an idea for many years. Since Amber was on the show and is from the Kankakee area, we invited her to come to the library and share about her experiences on the show,” Swale said. “We reached out to her and she very graciously accepted.”

The library then invited other show alumni from the Chicagoland area, who also accepted the invitation to share their experiences.

Swale added, “Now seemed like the perfect time, with the buzz surrounding Hannah Brown’s recent season as ‘The Bachelorette’ and Peter Weber’s season premiere as ‘The Bachelor.’”

Local “The Bachelor” enthusiast and friend of the Kankakee Public Library Pete Worth will host the event and facilitate a panel discussion.