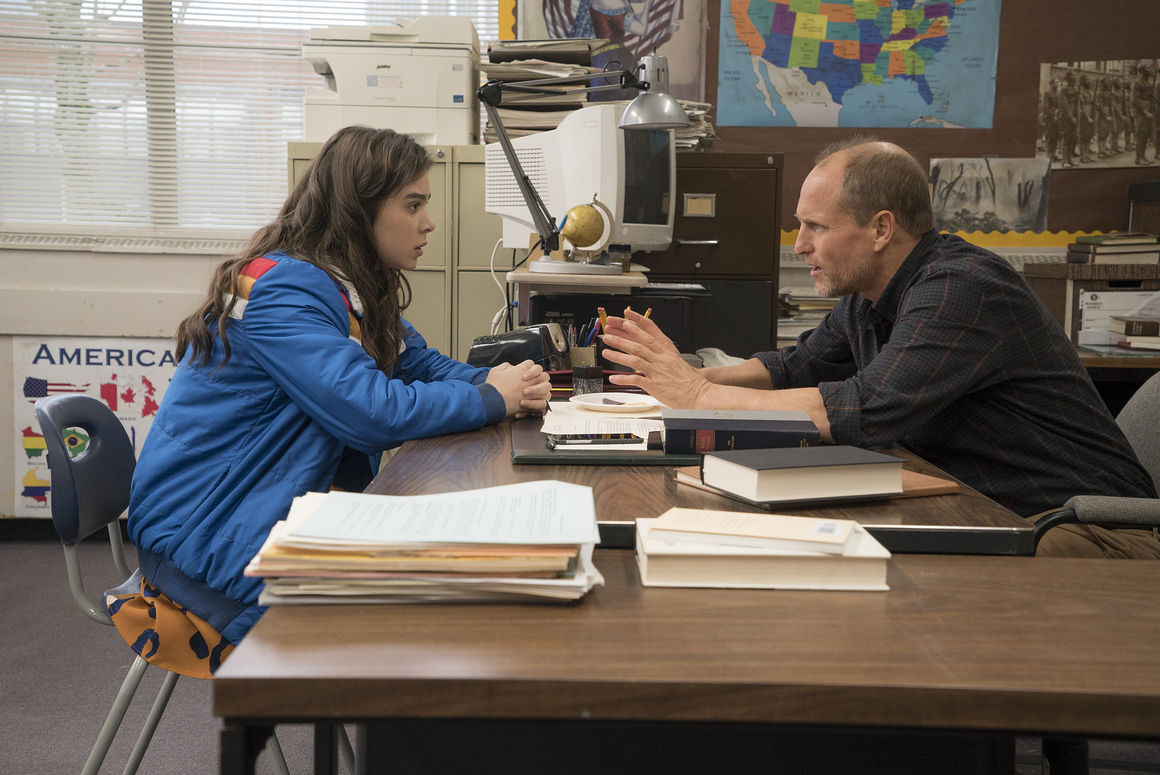 Hailee Steinfeld, left, and Woody Harrelson in a scene from "The Edge of Seventeen." 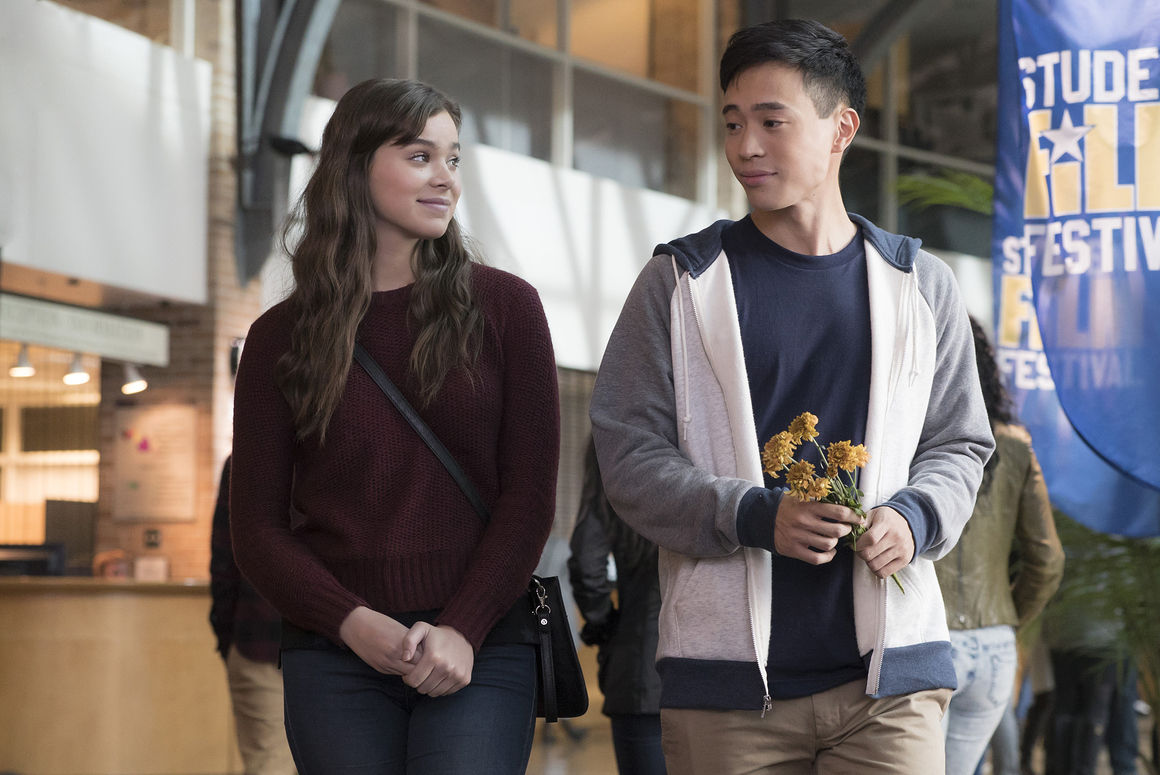 Hailee Steinfeld, left, and Hayden Szeto in a scene from "The Edge of Seventeen."

Hailee Steinfeld, left, and Woody Harrelson in a scene from "The Edge of Seventeen."

Hailee Steinfeld, left, and Hayden Szeto in a scene from "The Edge of Seventeen."

Do you remember what it was like to be 17? As your memories come flooding back, you probably wouldn't go back to being a teen in high school for any amount of money!

However, the new film "The Edge of Seventeen," starring Hailee Steinfeld as Nadine, brings you back to that mindset in the current day setting. Written and directed by Kelly Fremon Craig, this coming-of-age movie is deightful and insightful.

Steinfeld was adamant about the fact that this is not a teen movie, but a coming-of-age film.

While Nadine thinks she has the answers to everything in life, she realizes "that she absolutely does not [and then] realizes that's OK," Steinfeld said. "She has this strength, this underlying strength that really comes through, that I think every young woman has."

"What makes this film universal is the fact that forms of communication change, but relationships don't. I think growing up doesn't change," Steinfeld added.

But in today's world and in the film, social media has an impact. Steinfeld concurs that the film is honest in how much social media affects relationships and friendships.

Nadine is a typical teen in many ways, navigating the choppy waters of high school life. She deals with relationships, insecurities, jealousy and crushes. Nadine has the additional stress of having lost her father, her closest ally and friend, at the age of 13. She's angry and thinks no one understands her. We are privy to these thoughts and feelings thanks to the beautifully written narration that takes us on Nadine's life journey, beginning as a youngster through to telling her teacher, Mr. Bruner (Woody Harrelson), that she's going to commit suicide.

Nadine has had it when she loses her best friend to her brother and then has a debacle of a situation created by the mix-up of the texting buttons "send" and "cancel." The film brings us along her anxiety-ridden, yet frequently comical, moments that endear us to this girl who's still figuring out life's lessons.

"The Edge of Seventeen" masterfully creates such wonderful and relatable characters in Nadine, her brother, Darian (Blake Jenner), and her mother, Mona (Kyra Sedgwick). Steinfeld's stellar performance creates a true sense of empathy as we watch her writhe through the growing pains. Jenner's character easily could have been very one-dimensional, but is anything but that. His role as big brother bleeds into being a stand-in father, and even head of the household, much to his chagrin. His portrayal is so beautifully unexpected that it weighs heavily into the story's development and touches you deeply.

Harrelson — as the teacher that Nadine can go to and say anything to — is perfect. He creates a pivotal character upon which Nadine's need and trust in him allows her to grow, even if it's a painful experience. Who would have thought that Harrelson could pull off a character who is empathic, sympathetic, yet honest without judgment? He does.

And Sedgwick easily creates a struggling mom who relies too much on her mature and stable son.

There is such depth and heart to each and every character, creating a brilliant coming-of-age film that just might be this generation's "Breakfast Club."

Steinfeld hopes those who watch this movie will feel that they aren't alone. "I hope they can see themselves in this movie ... and feel understood by this character," she said.

This film is recommended for teens 17 and over due to the language and emotional and sexual content. It is a great way to open the door to communication with your teen who is nearing the time to go off to college.