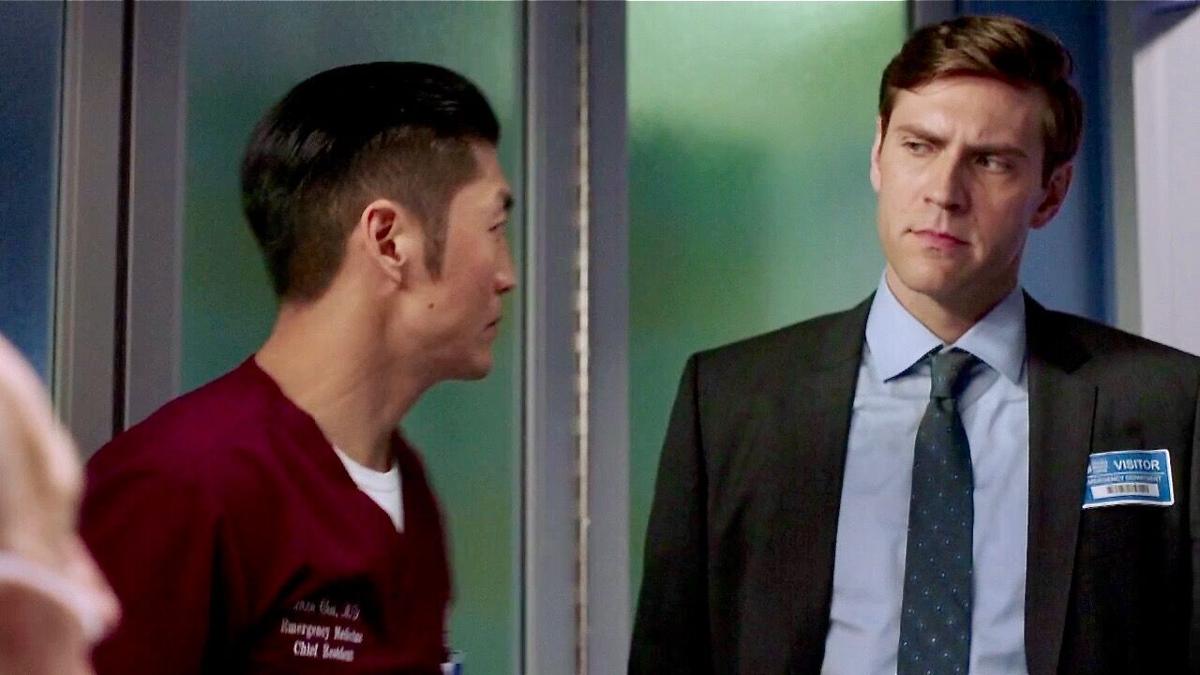 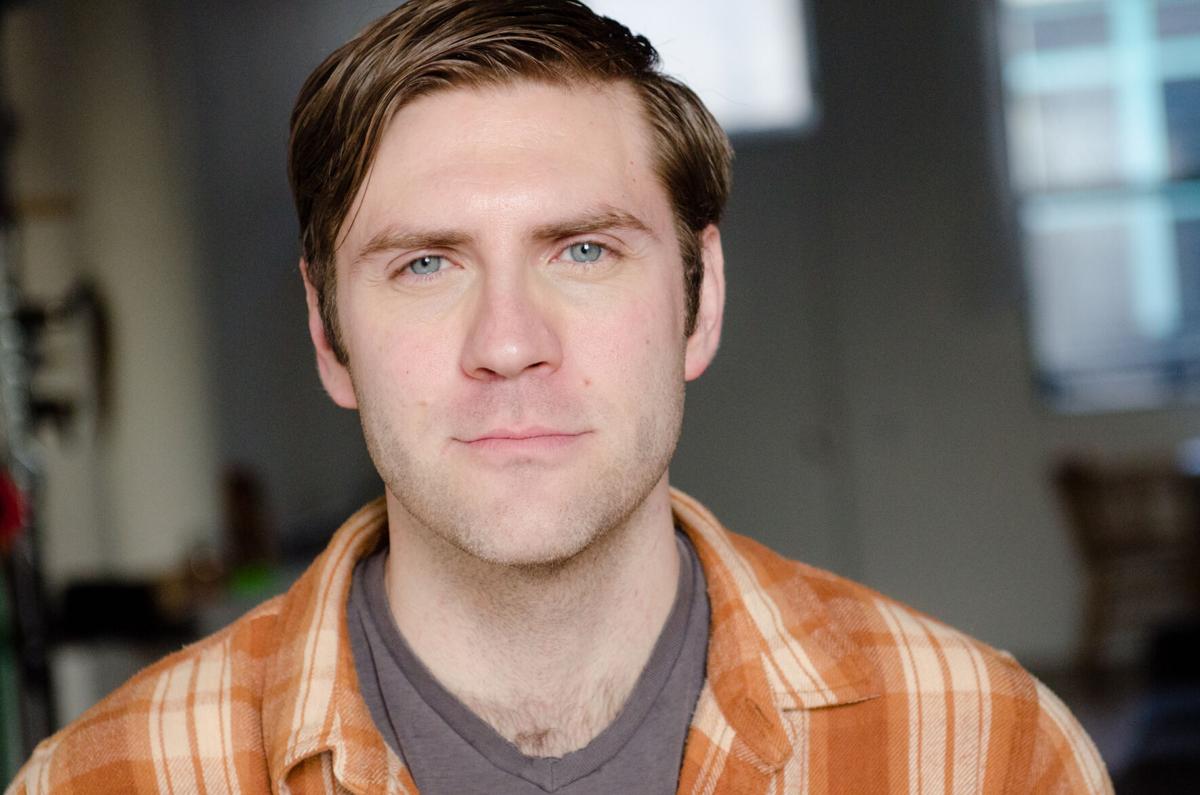 Growing up in the Nazarene Church, Springfield-native Victor Holstein eventually made his way north to attend Olivet Nazarene University. After some time at the Bourbonnais school — and working in local improv and dinner theater — Holstein transferred to Columbia College Chicago to further his passion of acting.

The switch in focus has paid off, as Holstein has made a name for himself on both stage and screen. Last week, Holstein appeared on “Chicago P.D.,” one of the network dramas that makes up Dick Wolf’s “Chicago” universe.

“Chicago P.D.,” “Chicago Fire” and “Chicago Med” are all intertwined shows that are filmed on the Cinespace Studios lot in the Pilsen neighborhood of Chicago, and the “Chicago” universe is a place that Holstein has become familiar with.

Prior to his most recent role of Kurt Hartley on “P.D.,” he played Tom Hall on “Chicago Med.” Before that, he played a different character with one line during the second season of “P.D.”

“It was a lot of fun, the leads were really sweet and nice,” Holstein said of working with “Chicago P.D.” actors Tracy Spiridakos and Marina Squerciati. “It was a great little shoot and they were great about COVID — I was tested three times.”

Holstein explained that he was tested once to make sure he tested negative in case he had to be replaced with a different actor, once for the wardrobe fitting and once for the one-day shoot.

The actor talked about the long road it typically takes to build up to speaking roles in film or television. He went out to Los Angeles and had bit parts on a variety of soap operas, and was the set production assistant for three years on the series “Las Vegas.” With this job, he got into the Screen Actors Guild.

Holstein made his way back to Chicago to help with a friend’s theater company. During this time, he met his wife-to-be, and the pair moved back to L.A. before returning to Chicago, where they currently reside.

Now in the union, Holstein signed with an agent in the Windy City and had more opportunities open up. In 2019, he was on the Broadway in Chicago stage in the Tony Award-winning play “Oslo.”

Along with a group of college friends and his wife, Holstein is part of Silent Theatre Company in Chicago. While COVID has put a pause on in-person performances, the company has had success with virtual shows.

Holstein reflected on his days in Kankakee County, remembering traveling to Momence to catch a glimpse of the “Road to Perdition” set the movie was filming in 2002. While looking back on his time of getting started in acting, Holstein offered advice for those looking to get into the industry.

He suggested that taking acting classes may be more vital than spending a ton of money on an acting or theater degree. Additionally, he stressed the importance of constantly creating content.

“No matter what form of acting you’re interested in, you should be doing theater, you should be doing every form,” shared Holstein. “If you want to become a working actor, you’re going to have to do things like industrials and hand modeling — just to keep the ball moving. Never stop doing it, and never stop finding ways to do it.”

The Iroquois County Fair is slated to return this year July 13 to 18.

The virtual premier of ONU's "Still" will be on Friday, April 9, and will continue to be accessible for on demand streaming through December 25. Tickets are $20 and available at olivet.edu/tickets.

The Kankakee Valley Theatre Association is bringing back its 10-Minute Play Festival and is seeking youth and adult submissions through April 30.

Classic Cinemas will be reopening all of their movie theater locations Thursday, April 15.