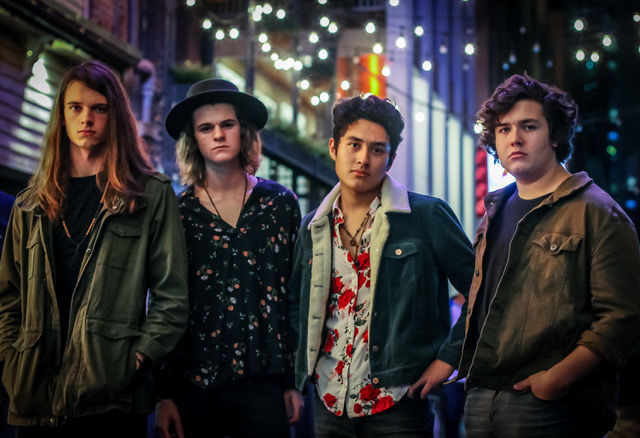 The Naked Gypsy Queens are, from left, bassist Bo Howard, guitarist Cade Pickering, lead vocalist Chris Attigliato and drummer Landon Herring. Their Saturday show at The Looney Bin in Bradley marks their second stop in the Kankakee area. In July, they played at the Merchant Street MusicFest, as well as at On the Rox in Kankakee and The Looney Bin. 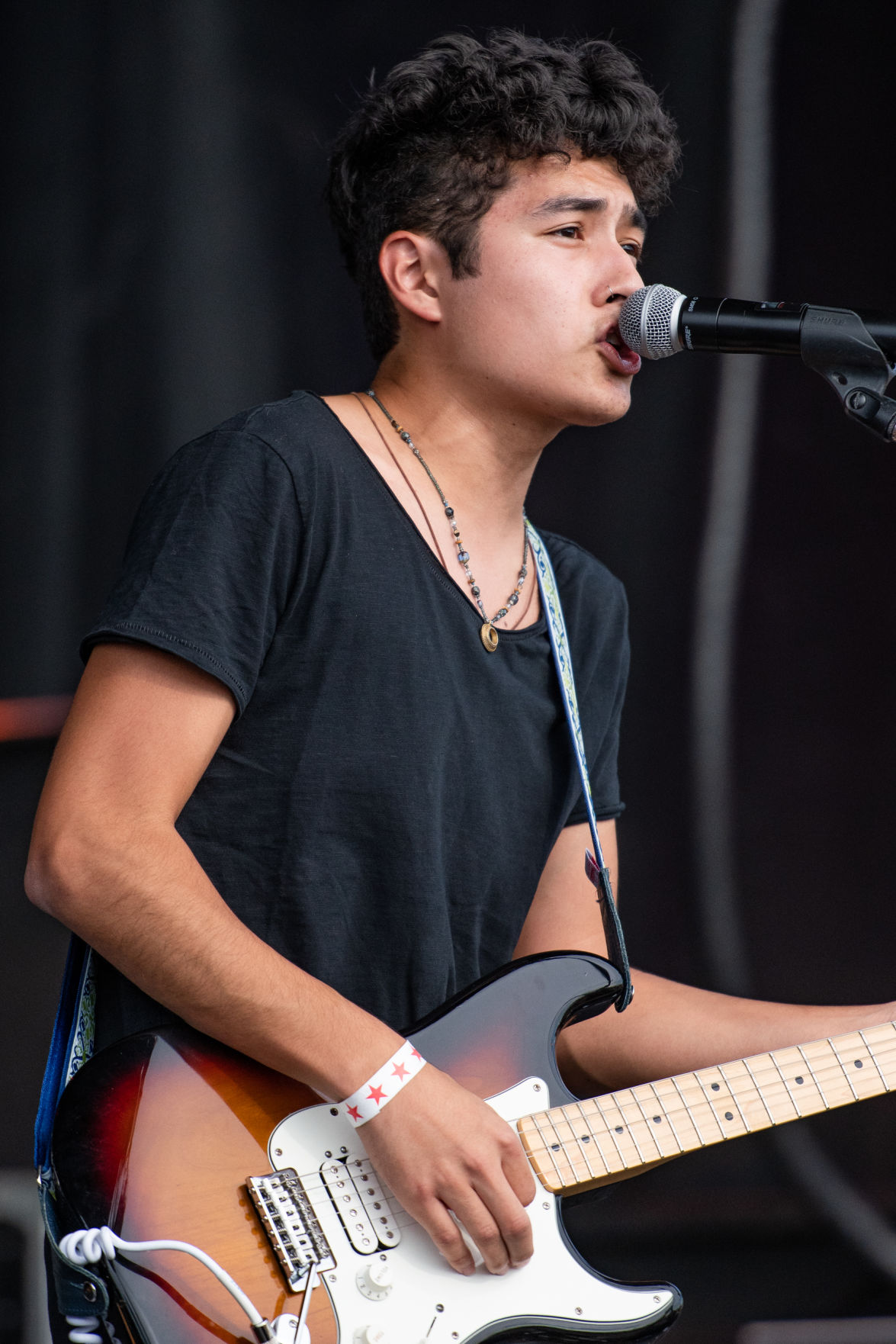 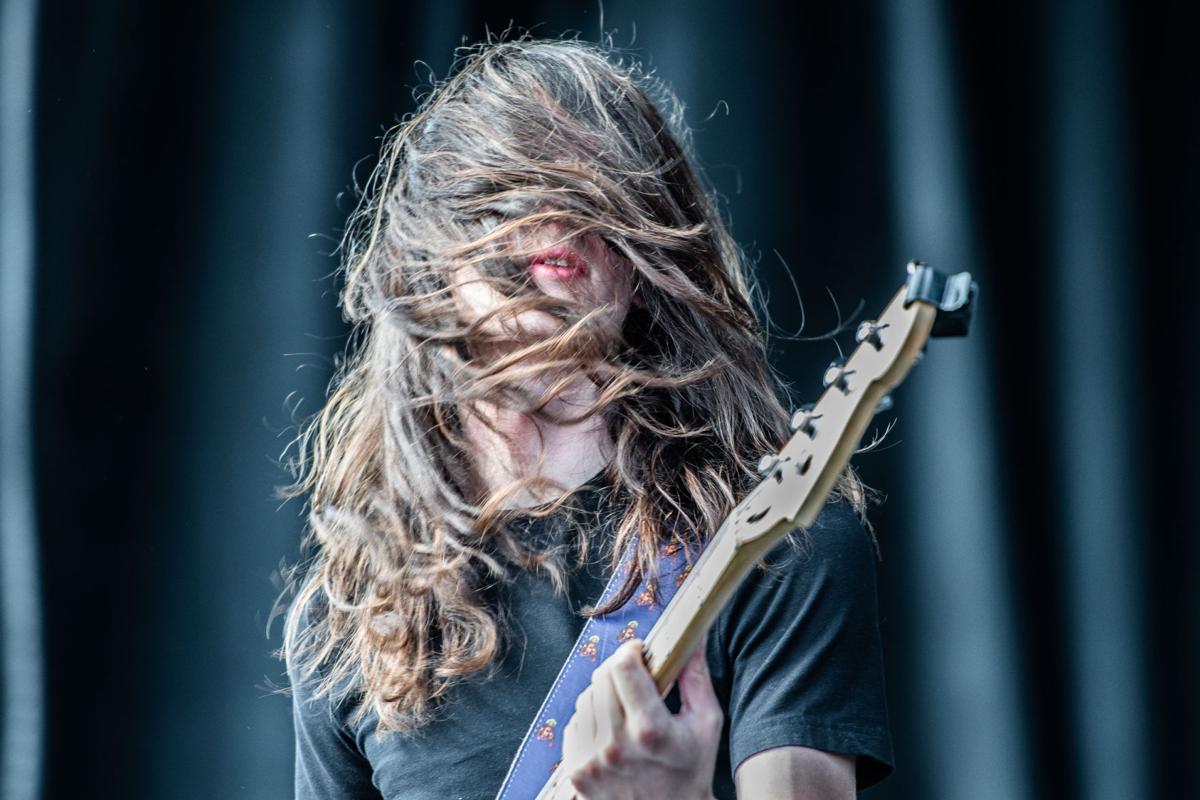 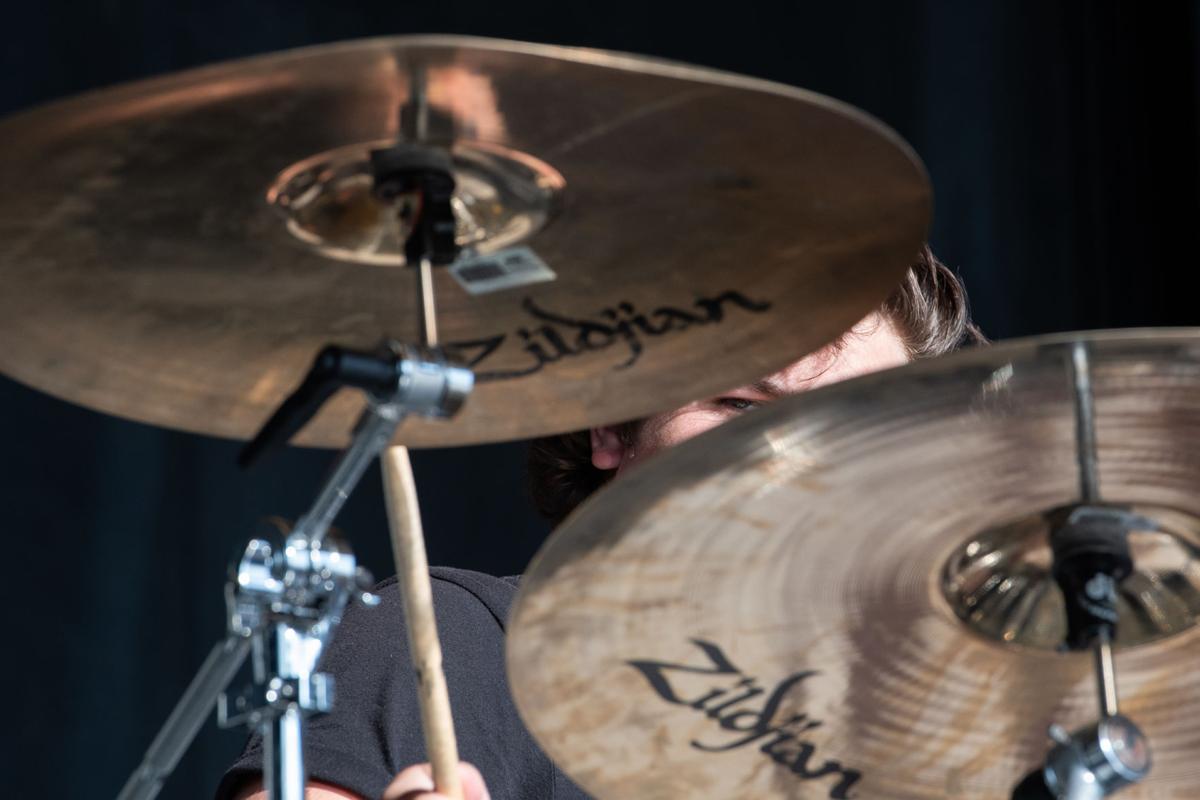 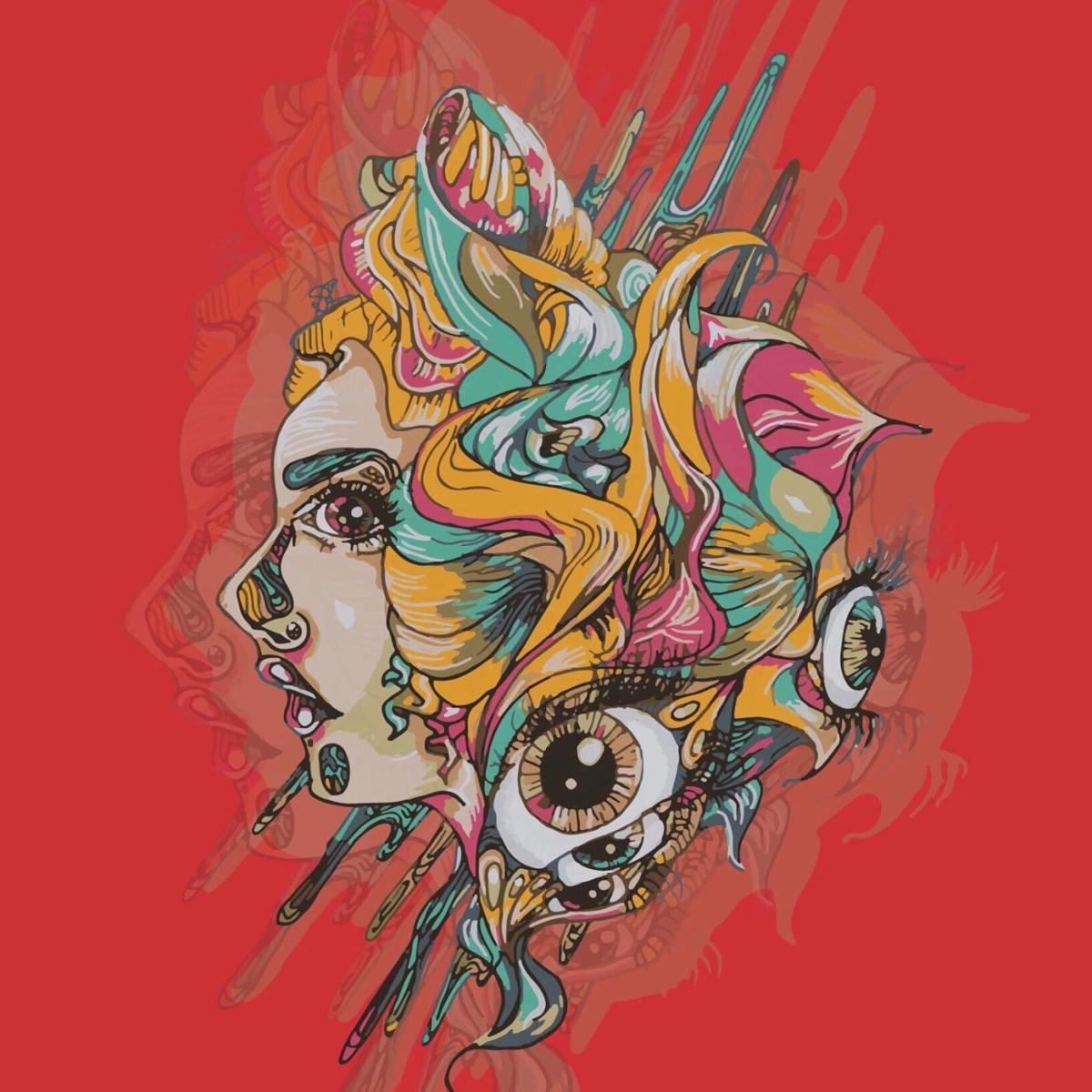 Naked Gypsy Queens released their debut, self-titled album Sept. 30. It is available to download or purchase on all streaming services, including Spotify and Apple Music.

“People think of us as loud, aggressive and — loud,” said Chris Attigliato, lead vocalist and guitarist for the Naked Gypsy Queens. “But, seriously, I’d say we’re just rock and roll with a little more roll.”

The Nashville-based band is comprised of 18-year-old Attigliato and some of his best friends: guitarist Cade Pickering, also 18; drummer Landon Herring, 19; and bassist Bo Howard, also 19.

But don’t let their ages fool you — the Naked Gypsy Queens, who released their debut self-titled album Sept. 30, are not to be underestimated.

They’re returning to The Looney Bin in Bradley at 8 p.m. Saturday. They previously played at The Bin and On the Rox in Kankakee last July before rocking out on the main stage of Merchant Street MusicFest.

The NGQ formed from friendship and a breakup.

“Chris [Attigliato] and I met through an old band called ‘The Red Vans’ that lasted freshman through junior year [of high school],” said Herring, a Birmingham, Ala., native. “I transferred to Renaissance High School [in Franklin, Tenn.] to start my junior year, and that’s where we met Bo [Howard], who soon became our bassist for The Red Vans.

“Then, we eventually all left and started our own band with Cade [Pickering], which is known now as Naked Gypsy Queens.”

Since the band’s formation, they’ve written enough songs to fill their self-titled album — and then some — and have played shows in Illinois, Tennessee and other states. They even have released a five-part documentary series, “Dark Horse Sessions,” to their YouTube channel, detailing the album’s recording process.

“If you watch the documentary, you will figure out very fast that we are all just a bunch of goons, and we don’t take ourselves very seriously at all,” Landon Herring said.

“It’s something that shows how goofy we actually are as individuals [and shows] how we are together, but at the same time, it shows how we can be super serious when it comes to getting business done,” added Howard, originally of Columbus, Miss.

And the band certainly takes care of business under the direction of their manager Kevin Reilly, president of Franklin-based Elsey and Reef Artist Management.

“We’re still unsigned,” Attigliato said. “But we’re not really focused on getting signed right away. We’re trying to get our feet on the ground, building up leverage, so one day we’ll get signed [to a record label].”

They recorded their album in just three days at Dark Horse Recording Studio in Franklin, then took about two months to mix and master the album.

The eight tracks on the album don’t necessarily coordinate with one another, Attigliato said, but the guys plan to make their next release a concept album centering on a specific theme.

The band states their biggest influences in creating the music on their self-titled album include mostly older musicians, such as Led Zeppelin, The Allman Brothers Band, The Rolling Stones and Pink Floyd, as well as newer artists such as Ryan Adams, The Black Crowes and even Harry Styles.

“It’s just simply rock,” Herring added. “Nothing more, nothing else.”

Attigliato writes most of the lyrics for their songs, such as their single, “Daybreaker,” with some feedback and changes from the other guys, but they all work together on the music itself.

“The music comes first before the lyrics almost always to give the song its overall feel,” Attigliato said. “The composition is a road map for the lyrics.”

“We collaborate on creating new songs by focusing on a mental picture of what we want our audience to feel,” Howard said. “We jam on just the music without lyrics for a while just to make sure there isn’t any holes.”

“Writing and finishing a song is one of the most astonishing things someone can do,” Pickering added.

“One of the best feelings is when we all sit down and jam to the song until we get every single detail just how we want it,” Herring explained. “Especially when it’s your best friends, you’re all together doing what you love. You just get this feeling inside that’s hard to explain.”

“I always like a good writing session,” Attigliato said, “but nothing beats the stage. We’ve been looking forward to this show for at least a month.”

At The Looney Bin on Saturday, the band will play their album in full, as well as a new song called “Marmalade,” some older unreleased songs, covers and a special song for the people of the Chicago area.

“We like to surprise our audience at every show with electrifying energy so that they’ll leave not believing that they just got rocked by 18- and 19-year-olds,” Howard said.

Though they just released their album, Saturday’s show is not part of an album tour and is one of the only shows for the Naked Gypsy Queens in the foreseeable future — at least until they’re out of school for the summer. Attigliato, Pickering and Herring are enrolled in college courses, and Howard is finishing high school.

“We plan to do our album tour next summer when we can really focus on our music without the conflict of school,” Attigliato said. “We want to be smart about this.”

Tickets for their standalone show are being sold for $10 in advance online and at the door — but if you’re looking for $20 VIP tickets, buy them early at Outhouse Tickets because they’re selling out fast.

In the meantime, the Naked Gypsy Queens’ debut album is available to stream on all major platforms, such as Spotify, Apple Music “and Napster, if that’s still a thing,” Attigliato laughed.

“Just go listen to our album,” Attigliato said. “It proves rock and roll will never die.”