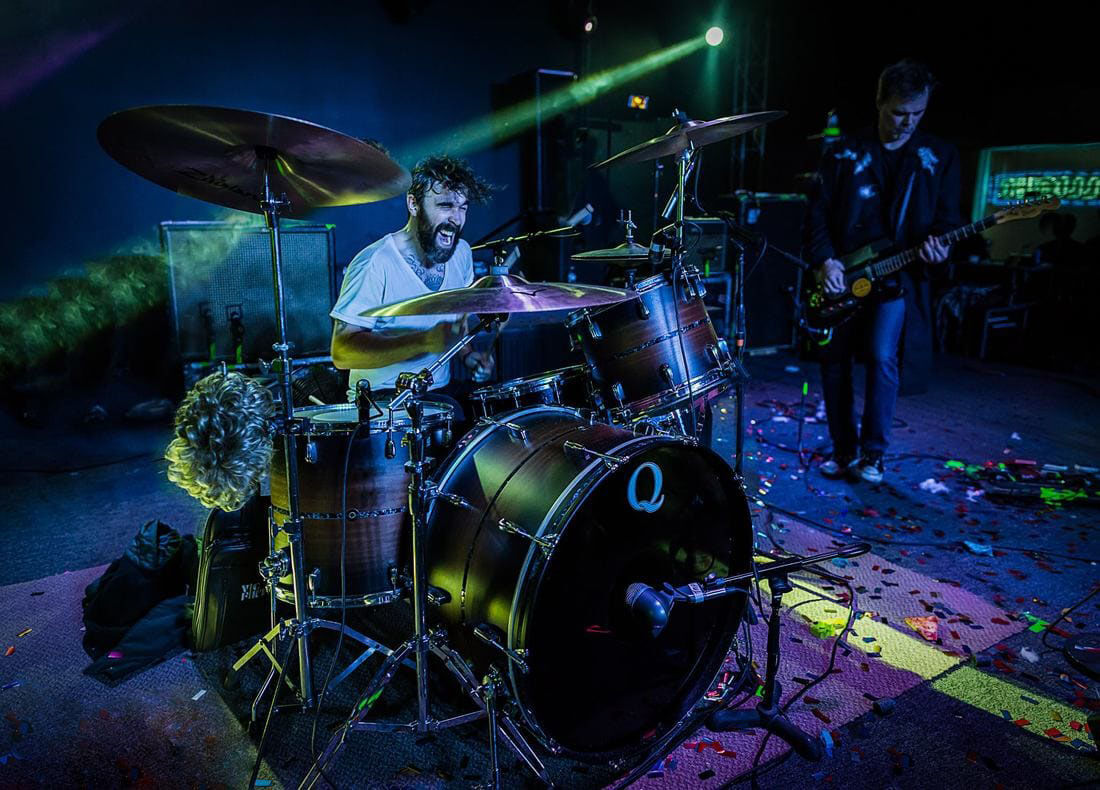 Local H was formed in 1990 in suburban Chicago and is best known for its hit song “Bound for the Floor.” 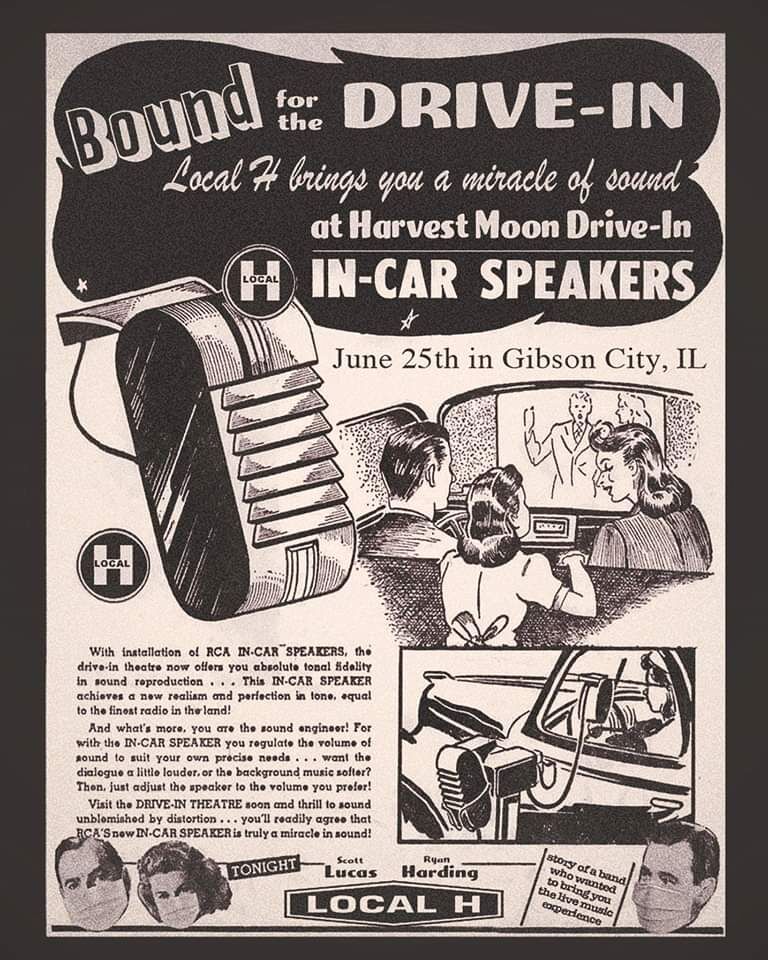 Local H was formed in 1990 in suburban Chicago and is best known for its hit song “Bound for the Floor.”

Live music has been at a standstill around the country and locally as well. Looney Bin co-owner and longtime live music promoter Nick Huffman is trying to change that.

“We’re in a situation where the live music community is dead right now,” Huffman said. “Shows aren’t being booked, things aren’t being done, people aren’t taking advantage of the livestreams. It’s sad, it’s lethargic and it has the feeling of defeat.

“This is the first shot fired. Obviously, we’ve adapted. We had to, we had no choice. Rock ‘n’ roll has to live forever, but in order to do that we have to change with the times.”

Local H has played the Bin a couple of times, and the band’s front man Scott Lucas had the idea of doing the outdoor show at Harvest Moon. Huffman connected Lucas with the owners of Harvest Moon.

“Who could’ve predicted that the drive-in movie theater would be the thing to swoop in and save the day? It’s pretty ironic given that we’ve spent the last few decades determined to stamp them out. But I’m a big fan of irony AND drive-ins — so this is kind of a dream come true,” said Lucas in a story on broadwayworld.com.

Tickets went on sale June 1 for $15 each for the June 25 concert, and the allotment of 500 tickets sold out in nine hours. Tickets for the second show go on sale today [Monday].

“Local H has been the only band I’ve seen do anything worthwhile since [the coronavirus] happened,” Huffman said. “They’re doing really well with their online content.”

Country music star Keith Urban played a live show on May 14 at the Stardust Drive-In Movie Theater in Watertown, Tenn., for first responders in the Nashville area, produced by Live Nation.

“To the best of my knowledge this [Local H concert] might be the first one independently done since the [coronavirus] happened,” Huffman said. “We’re going to have a full PA and all that, and we’re going to be fully compliant with with they want us to do [for social distancing] with markers between the cars, the whole nine yards.

“Aside from the full sound coming from the stage, we’re going to run the FM transmitter so they can play it on their dashboard. It will be cool.”

Gibson City is approximately 57 miles southwest of Kankakee, and the drive-in is at 1175 S. Sangamon Ave.

“I’m working with both sides to make everything work for everybody,” Huffman said. “So, I’m basically glue.”

Local H was formed in 1990 in suburban Chicago by Lucas, Matt Garcia, Joe Sparkman and Joe Daniels. It is best known for its hit song “Bound for the Floor,” which reached No. 5 on the U.S. Alternative Billboard charts and No. 10 on the mainstream rock charts in 1995.

Garcia, Sparkman and Daniels have since departed the band, and drummer Ryan Harding joined in 2013 to complement Lucas and the duo has a number of touring musicians. Local H released its ninth studio album, “Lifers,” on April 10 that includes the single “Turn the Bow.”

The band is known for its energetic shows, and Huffman said this will be a inspiring live music concert.

“We could change the world with this, not to be dumb,” he said.

TICKETS: Tickets went on sale June 1 for $15 each for the June 25 concert, and the allotment of 500 tickets sold out in nine hours. Tickets for the second show go on sale Monday. Visit outhousetickets.com to purchase tickets at 9 a.m.