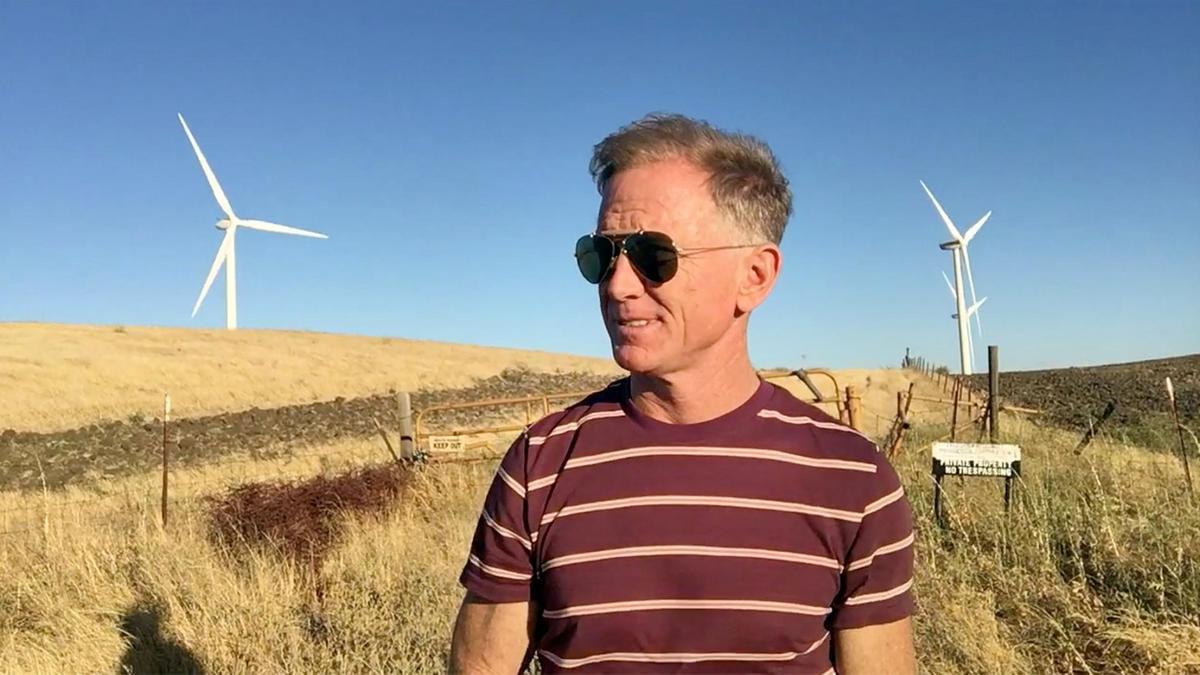 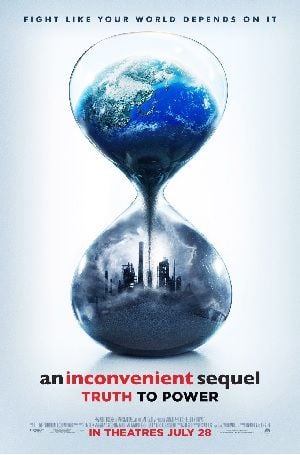 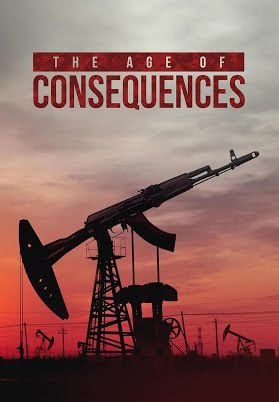 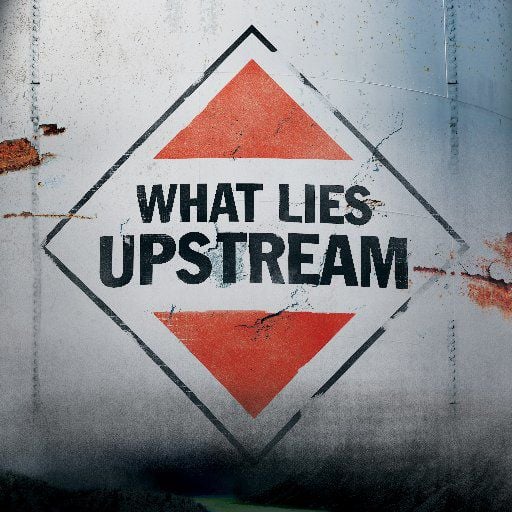 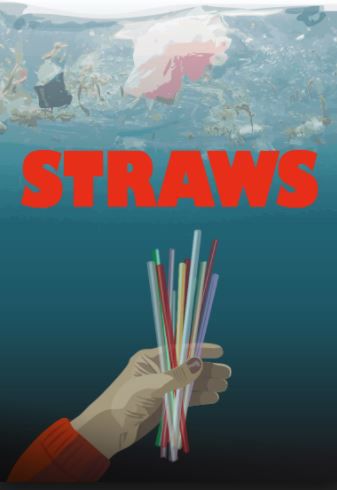 Earth Day, celebrated annually April 22 since 1970, was created in response to the Santa Barbara oil spill in 1969. An estimated 80,000 to 100,000 barrels of crude oil spilled into the channel and onto the beaches of Santa Barbara County. The spill had a significant impact on marine life, killing an estimated 3,500 sea birds, as well as dolphins, elephant seals and sea lions. It ranks third after the 2010 Deepwater Horizon and 1989 Exxon Valdez spills.

Today, more than 193 countries acknowledge Earth Day to bring into focus climate change and the environment, and filmmakers are creating one of the best educational tools available. Here are five must-see films that will educate, enlighten and maybe even inspire you to help make a difference in our future.

Linda Booker creates a story about the manufacturing and disposal of plastic straws and how these have detrimental effects upon wildlife and sea creatures. With creative animation and narrated by Tim Robbins, interviews with experts and footage of the consequences, we learn about the history of this plastic drinking aid and the grass roots efforts to eliminate them and introduce alternatives.

1. When dining out, let your server know you don’t want a straw.

2. Use aluminum reusable straws at home.

3. Contact your local restaurant and ask them to begin to phase out their use of straws.

Former Vice President Al Gore follows up his original documentary, “An Inconvenient Truth,” with “An Inconvenient Sequel,” made 10 years later. In that time, as the film demonstrates, Earth has heated up much more quickly than predicted, affecting weather patterns and water levels around the world, including our own country. Gore takes us around the world and even to the Paris Summit Agreement as he fights to lead the world in climate change. It’s a film that captures the here and now but also gives us hope for the future. WATCH IT: Netflix,

Available on Netflix and other digital platforms.

Documentarian filmmaker Cullen Hoback travels to West Virginia, his hometown area, to discover a chemical spill in the drinking water. Covered up by a manufacturing company, Hoback delves into the mystery in an attempt to reveal the truth and help the town heal. It’s a riveting real-life thriller, Erin Brockovich-style, that will make you re-evaluate your own drinking water and the EPA.

3. Watch “Company Town,” another film demonstrating the effects of Georgia-Pacific’s pollutants on a small town.

Purchase or rent on iTunes.

“THE AGE OF CONSEQUENCES”

Jared P. Scott, through concise interviews with high-ranking military officers and researchers, systematically explains the effect that climate change already has had on global stability. We travel to Syria, understand the effectiveness of ISIS, and comprehend the climate refugee crisis that is growing exponentially. This film gives you a foundation upon which to understand the complexity and the gravity of our future.

1. The U.S. must be a leader in climate change.

2. Our national security is directly affected by climate change.

3. Food scarcity and overpopulation/crowding is a direct outcome of our drastic weather changes.

Purchase or rent on iTunes, Amazon or Vimeo.

Filmmaker James Redford is just like you and me. He’s concerned about the environment, but he doesn’t totally understand clean energy and renewables. This film brings us on his journey as he travels across the country, talking with experts, following the lines of energy and learning the basics of energy production and consumption. But he doesn’t stop there. He begins to implement his newfound knowledge into his own life and home, punctuating the fact that every act can make a difference.

3. Turn down your hot water heater just a couple degrees.

See bees like never before as you learn about the intricate and important role they play in our world.

A little rodent takes you into his visually stunning and dangerously magical world as we learn about what it takes to survive in nature.

Mother nature has a well-balanced ecosystem relying on winged pollinators from bats and hummingbirds to butterflies and bees. This film explores them all.

"LIVING ON ONE DOLLAR" — Netflix

A true understanding of hunger and plight is created as four young Americans attempt to live in Guatemala for $1 a day for two months.

National Geographic photographer James Balog captures the changes of the Arctic glaciers over three years and interprets what this means.

Join film critic Pam Powell for a screening of the documentary film “Straws,” by Linda Booker, 7 p.m. May 30 at the Kankakee Public Library. This short but effective film is appropriate for adults and children ages 10 and older and will inspire you to make changes in your own life and maybe even in our community.

Learn about the history of straws and how these little plastic nuisances have had a detrimental effect on wildlife. Most importantly, find out ways you can help. A discussion will follow the film; panelists to be announced. And no need to RSVP — just show up and join us!