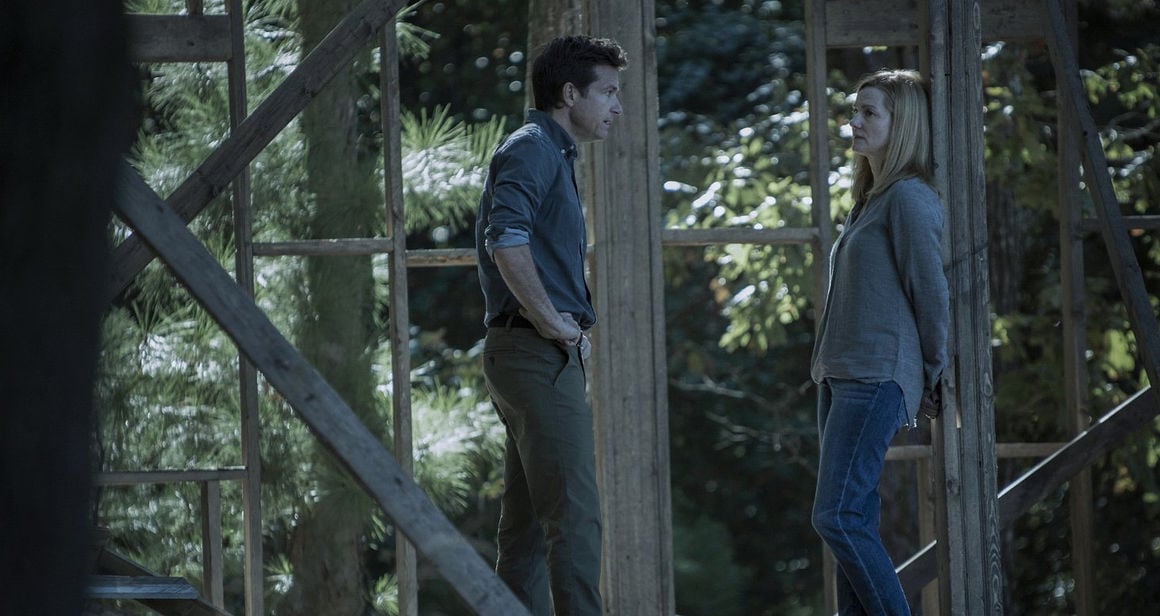 Jason Bateman is money launderer Martin Byrde, who makes a deal with the mafia to save his family in Netflix's new crime- drama "Ozark."

Jason Bateman is money launderer Martin Byrde, who makes a deal with the mafia to save his family in Netflix's new crime- drama "Ozark."

"Money is not peace of mind," says money launderer Martin Byrde in the opening monologue of "Ozark," the newest Netflix drama of the summer. "Money's not happiness. Money is, at its essence, the measure of man's choices."

Imagine "Breaking Bad" without the production of drugs. Instead, the focus of this crime-thiller is laundering drug money. The first season was released July 21.

Created by Bill Dubuque ("The Accountant"), the first season is comprised of 9 hour-long episodes and one 80-minute season finale. Episodes 1, 2, 9 and 10 were directed by star Jason Bateman.

Bateman ("Horrible Bosses"), stars as Byrde, a financial adviser based in Chicago, where he and his business partner launder money for a Mexican drug cartel.

That seems to be going as well as it could be — until loose ends are suddenly cut and Byrde is forced to move his family to the summer resort community in the Missouri Ozarks. But there is no sunshine here.

Very few scenes were shot in Chicago. Most of the series was shot in the Lake Allatoona and Lanier areas of Georgia, perfectly picturesque and appropriately overcast for this story of panic, despair, scheming, a lost marriage and the feelings of complete hopelessness.

As Byrde deals with the new pressure of keeping himself and his family alive by completing his new assignment of "washing" $8 million before the end of summer, his wife, Wendy, and two kids, Charlotte and Jonah (portrayed by Laura Linney, Sofia Hublitz and Skylar Gaertner, respectively), adjust to their new life.

Aside from trying to find and sustain a business as a front for turning over $8 million, Byrde also is stuck knowing his wife was in an adulterous relationship. The series is a nail-bitter.

Bateman does a great job of portraying an average man from the city with exceptional knowledge on how to handle money, who's just trying to keep himself and his family safe.

But there's one thing that still comes through in various scenes when it shouldn't: Bateman's all-too-natural, humorous tendencies. Things like the quizzical look and slightly sarcastic pursed lips — that only longtime fans of Bateman would catch — downplay the very serious or pressing scenes.

Don't let that, or the slow start in the first episode, stop you from watching "Ozark." It's darkly entertaining. Just when you think it can't get any darker or disturbing, "Ozark" rips the rug from underneath you.