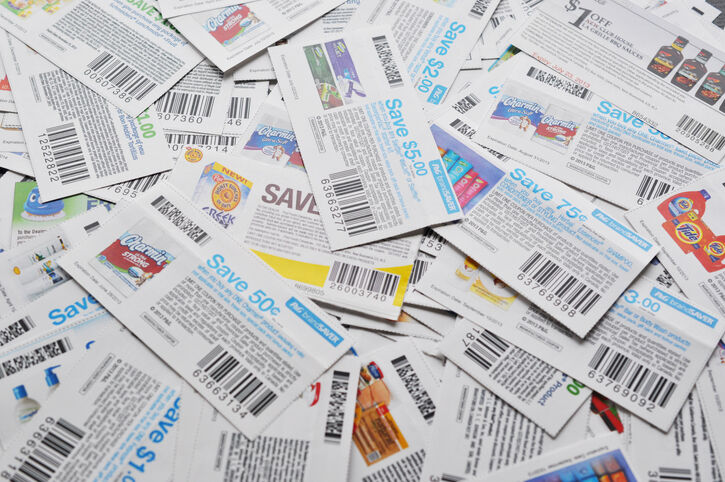 No shopper is happy to see a product they’ve purchased for years suddenly missing a few ounces from its previous size. However, this is unfortunately a common practice among manufacturers. When a product costs more to manufacture, the brand can keep the size the same while charging a higher price, or it can keep the price the same while reducing the contents inside the package.

Many shoppers have expressed to me during the years they would rather pay the price increase instead of being forced purchase a smaller size, but multiple industry studies confirm what shoppers actually do in the aisle is a different story: Data shows the majority of shoppers retaliate against price increases on their brand of choice by buying a different brand — at least, until that brand follows suit and also downsizes its products.

My readers have spotted more situations of downsizing recently:

Dear Jill: I have noticed products are being downsized in a way that is sneaky. It started with orange juice. “Half gallons” became 59 ounces, then 52 ounces. Each time the carton or bottles remain the same height, but they get thinner.

This has happened during the years with ice cream, too. “Half gallons” are no longer 64 ounces. They are 48 ounces. “Pints” became 14 ounces a while ago instead of 16. I even have seen 12-ounce ice cream being sold as a “cup,” which is misleading, too, as a cup is technically 8 ounces.

I try to use the shelf tags in the store that show the per-ounce price in cents to decide what the best deal actually is. — Jeannie S.

I, too, have been dismayed by the ever-shrinking orange juice cartons. One of my local stores has a store brand of orange juice that still comes in a 64-ounce carton. Unless another brand is a better deal per-ounce or with a coupon, it’s the brand I buy most often.

Dear Jill: I have had it with products downsizing. I haven’t seen this specific issue addressed, though.

We wanted to repaint our bedroom, and I did the calculations and believed I could paint it with 1 gallon of paint. When I went to buy paint at the hardware store, I saw I could buy paint in a metal can or in a plastic jug with a screw top lid. The staffer assisting me pointed out it is easier to close the jug of paint, and it also has a handle for ease of carrying.

I opted for the jug. Midway through painting I realized I was not going to have enough paint. I believed I had calculated the paint area correctly and could not determine where I had gone wrong.

Then, I took another look at the jug of paint I bought. It contains 116 ounces of paint. A gallon is 128 ounces. Now, 12 ounces might not seem like a lot, but I am thoroughly irritated even gallons of paint are being downsized and cannot be called gallons anymore.

I had to go buy another quart of paint to finish the room. That was actually a quart, but how long can we call things “gallons”’ and “quarts” if they are not? — Coleman B.

When I read your letter, the first issue that came to mind is tintable paint bases are often an ounce or two less than a gallon in order to leave room for the liquid paint color additives to be mixed in without the can overflowing. However, a loss of 12 ounces of paint is significant. Thank you for pointing this out — I, and I’m sure other readers, will be verifying a gallon is truly a gallon the next time I buy paint.

Jill Cataldo, a coupon workshop instructor, writer and mother of three, never passes up a good deal. Learn more about Super-Couponing at her website, jillcataldo.com. Email your own couponing victories and questions to jill@ctwfeatures.com.

View moments readers captured on camera and submitted to the Daily Journal to spotlight this spring.