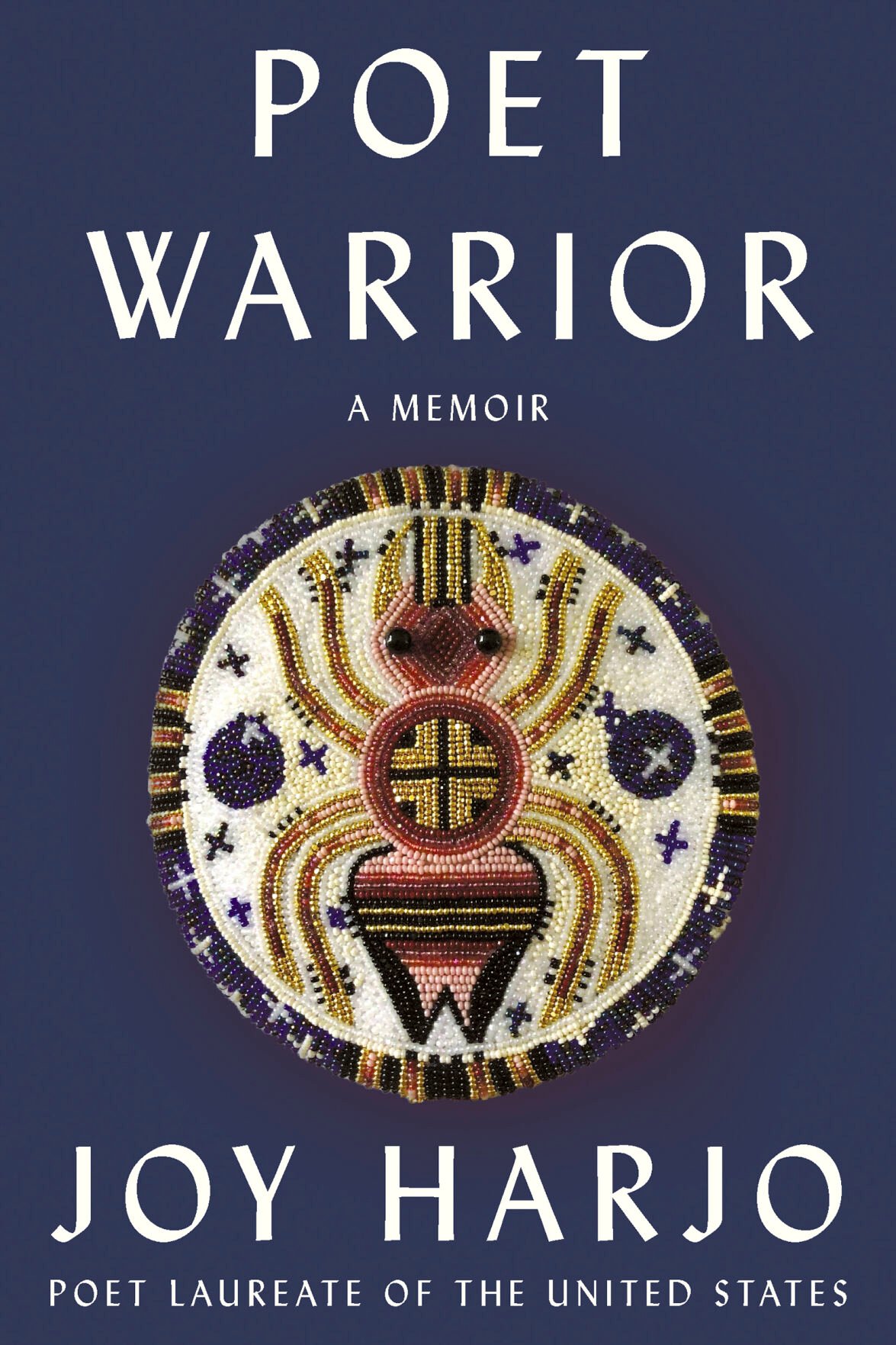 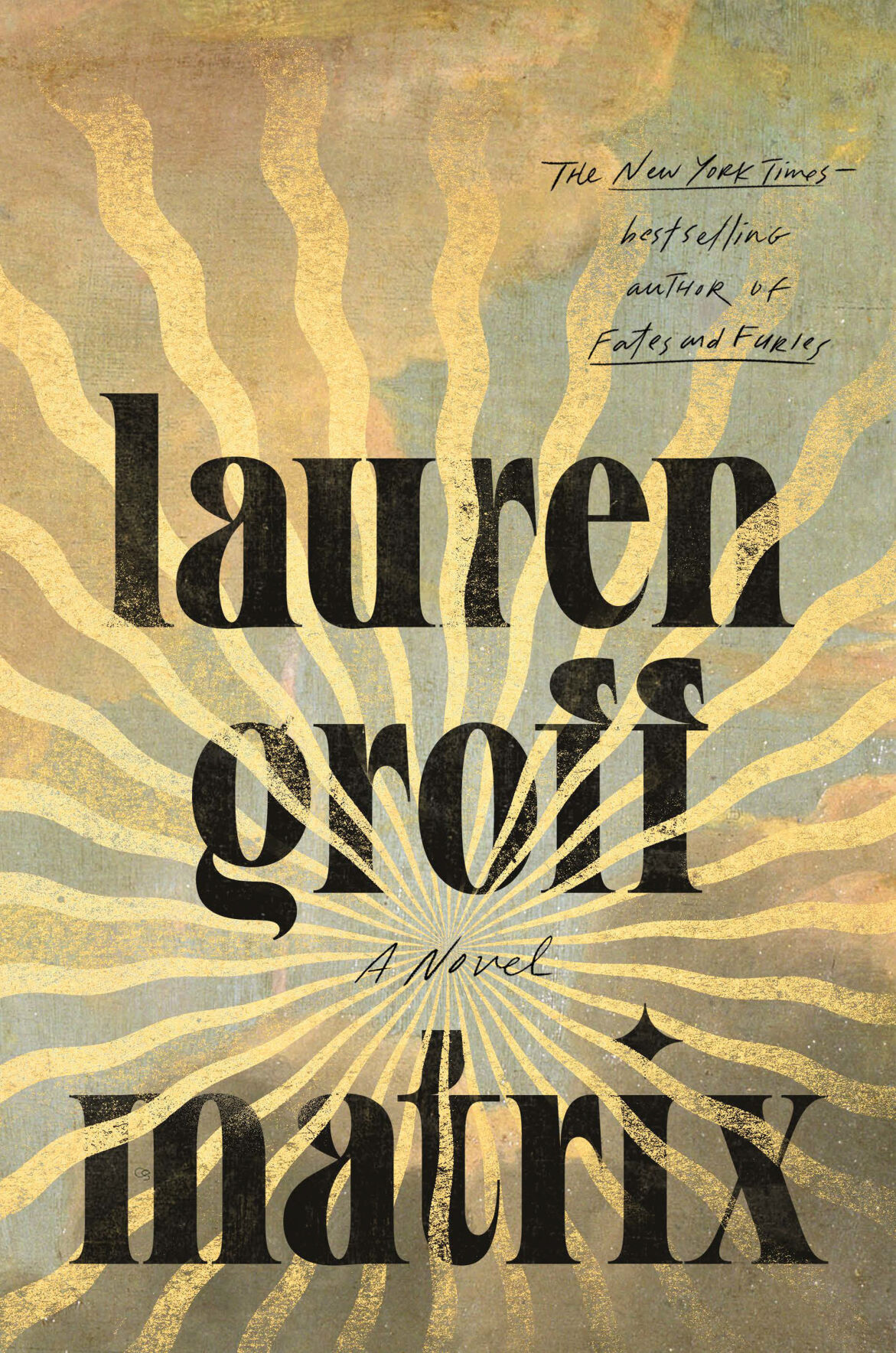 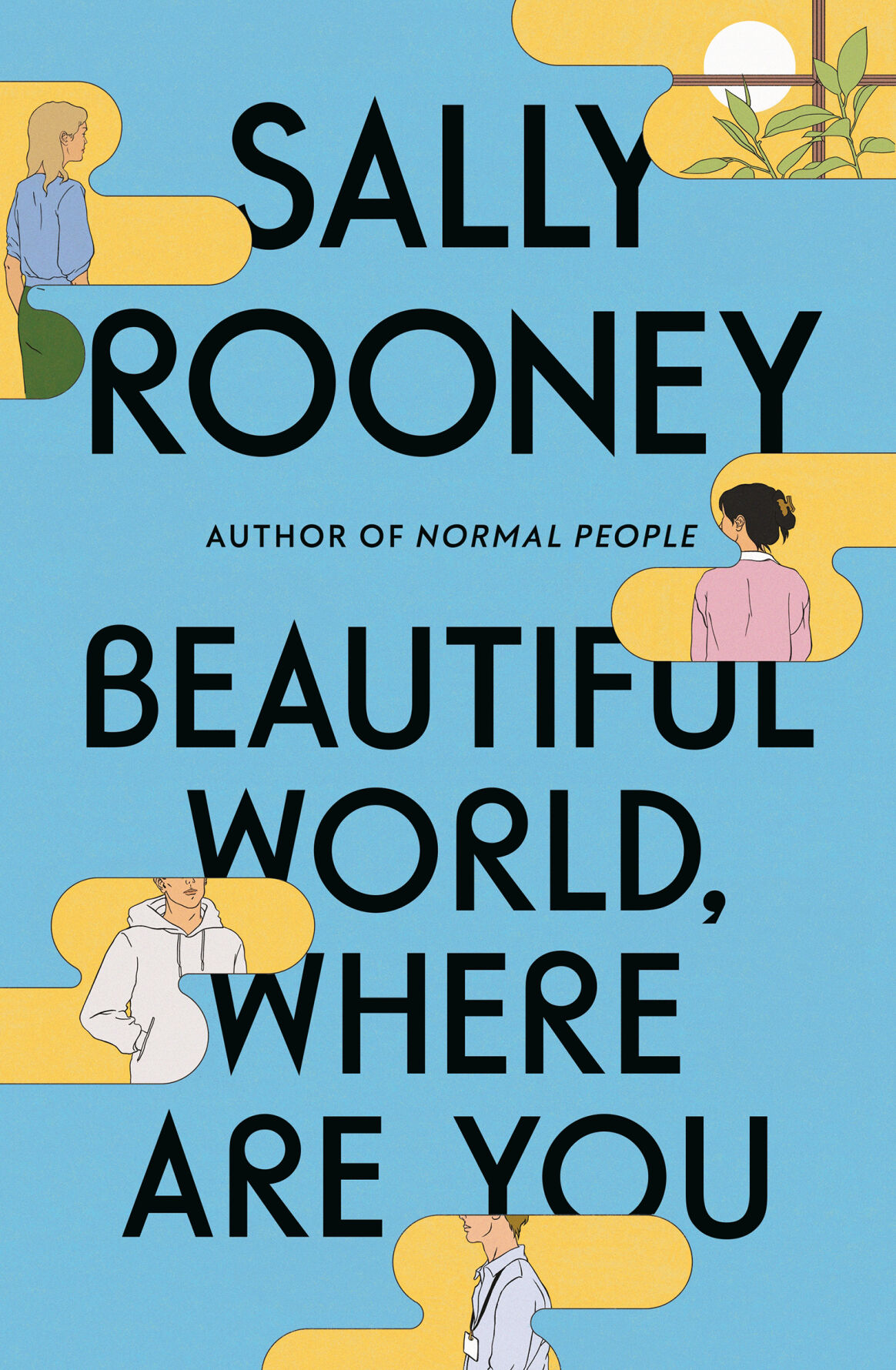 "Beautiful World, Where Are You," by Sally Rooney. (Farrar, Straus & Giroux/TNS)

"Beautiful World, Where Are You," by Sally Rooney. (Farrar, Straus & Giroux/TNS)

The first Native writer to serve as U.S. poet laureate, Joy Harjo is revered for speaking truth to power with lyricism and compassion in her nine books of poetry and a memoir, “Crazy Brave.” Her new book, “Poet Warrior,” is a hybrid memoir, combining poetry and prose as it returns to the life passages revealed in “Crazy Brave.”

The father who abandoned her, the stepfather who abused her, the mother who inspired her, the Native friends at school with whom she discovered activism and built community, the mentors and teachers who nurtured her spirit — they gather again in these pages, their long shadows shifting across the road of her life.

The connection made here between physical and spiritual healing, between the healing of the individual and the healing of the collective, is central to Harjo’s identity. At the University of New Mexico, plans for a premed major dissolved as her focus became painting, poetry and the Kiva Club, the Native American student organization. Blissfully, Harjo, now a mother of two small children, blossomed in a “brave, brilliant, hilarious” circle of friends.

Continually eliding the material and the ethereal, the political and the mystical, the poetry of words and the poetry of action, Harjo ends this iteration of her life story with a journey down the Amazon, a sighting of pink dolphins, and in the final pages, her mother’s death.

If her many fans could have their way, this will not be the last we hear of these things.

Lauren Groff’s new novel “Matrix” offers a mesmerizing glimpse into some of her conclusions. A bold, thrilling work that highlights the wild, wide range of Groff’s imagination, “Matrix” follows the life of Marie, a French teenager sent to a crumbling medieval convent in England to become its new prioress. Through her rise as a formidable force for change, Marie charts a course that subverts gender rules, examines the limits of responsibility and redefines what it means to love and make a mark on the world.

But at 17, friendless and alone, she arrives despondent at the ruin of a convent, unloved and unlovely, a “giantess of a maiden.” She is a child of rape, her father a rough Plantagenet, her mother a girl who strayed too far from safety. This act provided an early lesson: The world is predatory. Act accordingly.

Marie has been abandoned by the one she loves best: Queen Eleanor of Aquitaine. Cool, beautiful and well versed in cruelty, flattery and the wielding of influence, the queen has decided the girl is too ungainly and ugly for marriage and dumped her amid the starving nuns with little concern.

But Marie comes from a family of warriors: Her brazen, zealous aunts went on a crusade to the Holy Land, dragging small Marie with them. And somewhere in her an understanding flowers as she begins to see the possibilities in her new existence.

In her latest novel, “Beautiful World, Where Are You,” Sally Rooney turns her attention once again to romantic entanglements. This time, instead of putting one Irish couple under the spotlight, she reprises the structure of her debut, “Conversations With Friends,” and examines the dynamics of two pairings. She also extends her gaze beyond sexual relations to explore the occasionally fraught yet ultimately unbreakable friendship between her two female leads.

These women power the novel. Alice is a 29-year-old writer from Dublin whose books have made her wealthy and famous. However, success has not brought her happiness: She was admitted to a psychiatric hospital after suffering a nervous breakdown and now lives alone on the west coast of Ireland.

Her best friend, Eileen, is an editorial assistant on a literary magazine in Dublin and struggles to make ends meet. Similar to Alice, she experiences low moments when she feels like a failure.

Alice attempts to assuage her loneliness by hooking up with Felix through a dating app. Eileen rekindles a spark with childhood friend Simon. Felix works in a shipping warehouse and is prone to getting blindingly drunk; Simon is a senior political adviser and a committed Catholic. After a series of meetups and fallouts, all four gather at Alice’s huge rectory by the sea. There, they test the limits of the forces that bind them.