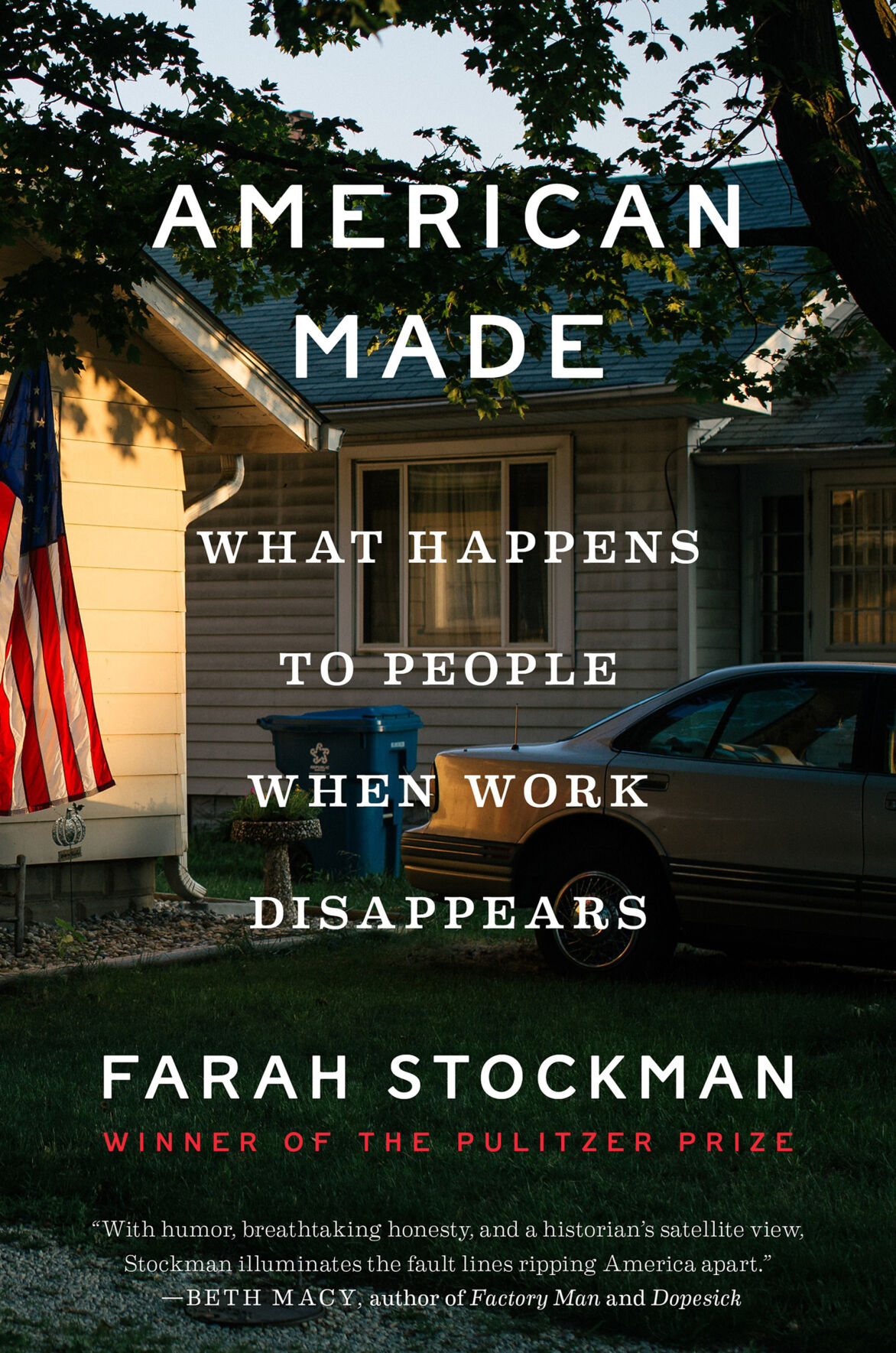 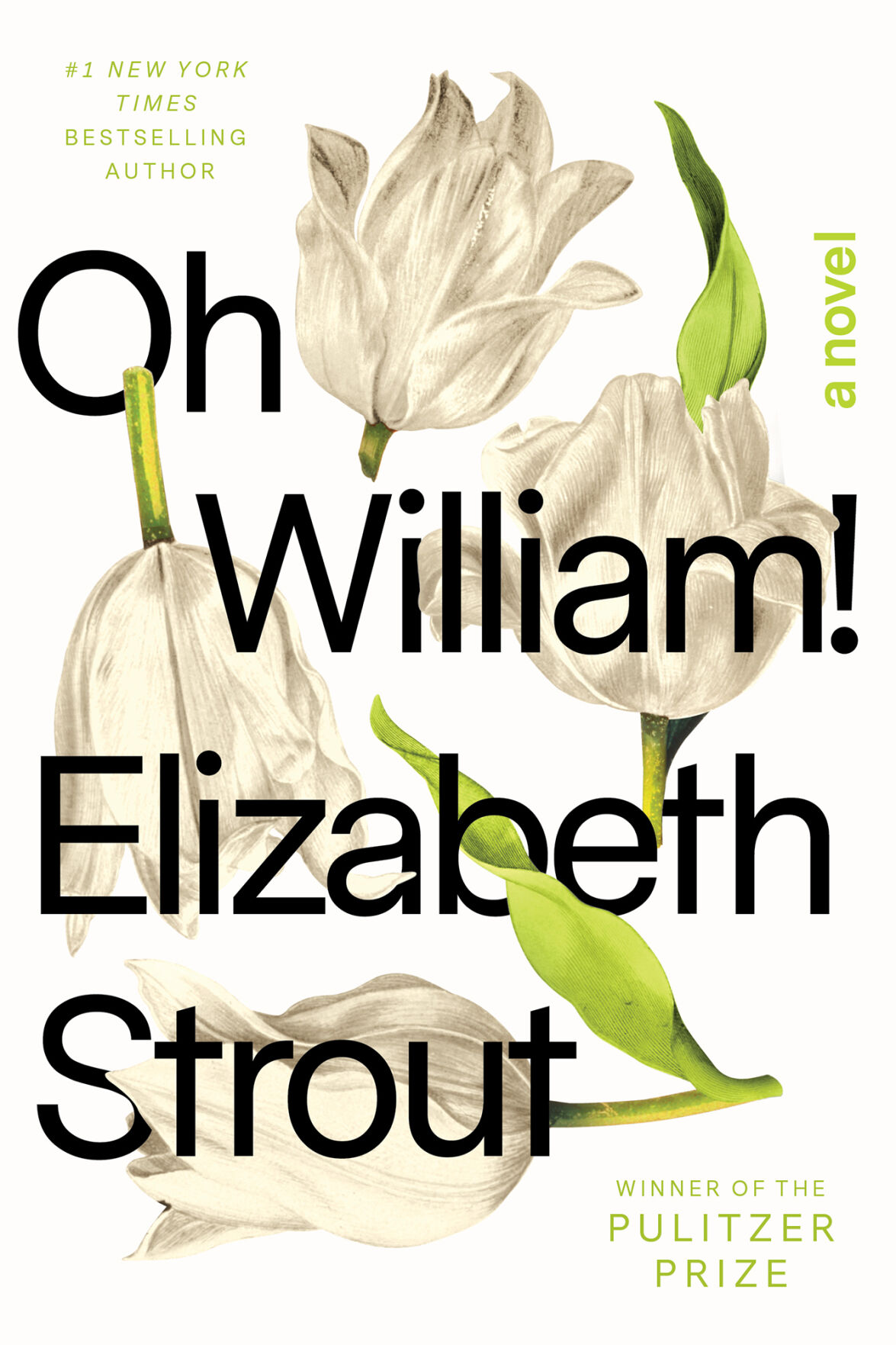 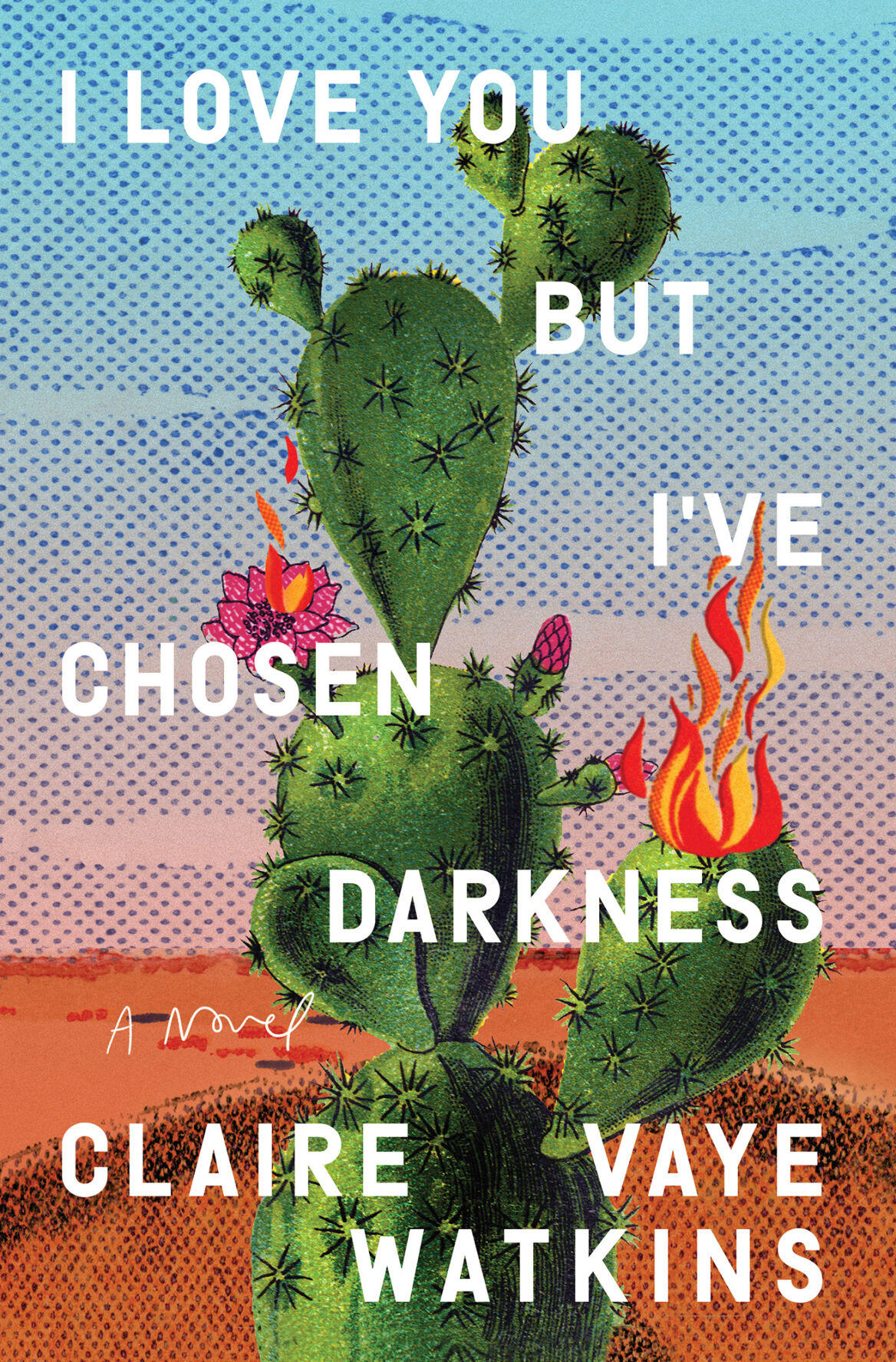 "I Love You But I've Chosen Darkness," by Claire Vaye Watkins. (Riverhead/TNS)

"I Love You But I've Chosen Darkness," by Claire Vaye Watkins. (Riverhead/TNS)

Pulitzer Prize-winning journalist Farah Stockman writes, “American Made: What Happens to People When Work Disappears.” She follows three union workers who lose their jobs when their factory closes, a gripping real-world drama of their financial and emotional struggles.

And not just any factory. One that gained attention in 2016, when then-President-elect Donald Trump tweeted, “Rexnord of Indianapolis is moving to Mexico and rather viciously firing all of its 300 workers. This is happening all over our country. No more!”

Stockman was sent to Indianapolis to write about the Rexnord plant, maker of steel bearings, for the New York Times. She met union vice president John Feltner and, at a steelworker rally, Wally Hall. Stockman decided to report on their fate after the plant closure and realized she also needed a woman in that mostly male plant to complete the narrative.

She persuaded Shannon Mulcahy, a tough single mom raising a granddaughter with a disability, able to succeed in the dangerous “heat treat” department, a woman who had overcome sexual abuse and domestic violence, “yet she didn’t seem to think of herself as a victim.”

Stockman not only tells their stories but gets them to open up about their dreams, fears, disappointments and secrets.

The latest novel from Elizabeth Strout might be named for a man, but at its heart is a woman trying to tell us something about herself. In “Oh William!” Lucy Barton, the narrator of Strout’s spare, haunting novel “My Name Is Lucy Barton,” is struggling to write about her ex-husband William, who is suffering through a personal crisis. A new revelation has challenged his sense of himself and his family, and Lucy wants to support him through this emotional calamity.

“Oh William!” is the third of Strout’s books that include Lucy. (The second is the story collection “Anything Is Possible,” in which Lucy appears in a single story, visiting the brother and sister she fled long ago.) Whether we needed a third installment remains up for debate: While it’s always a pleasure to read Strout’s restrained but lovely prose and skillful character sketches, “Oh William!” lacks the urgency and affecting, understated power of the original novel.

Strout adds depth and dimension to her recurring characters by viewing them through different lenses.

Motherhood, we’re told, is a miracle, a blessing, a gift. That’s the unmistakable message the mass media have hammered home for decades — women who give birth are expected to be grateful, uncomplaining, never expressing any negative emotion.

But for Claire, the narrator of Claire Vaye Watkins’ stunning new novel, “I Love You But I’ve Chosen Darkness,” the situation is much more complicated. “Motherhood had cracked me in half,” she reflects. “My self as a mother and my self as not were two different people, distinct.”

Claire is a professor and author, who’s found herself suffering from severe postpartum depression after the birth of her daughter. Her open marriage is faltering, and she’s alarmed when she finds teeth growing inside her. Her doctors think she’s “drug-seeking and insane.”

Claire takes a flight to Reno, Nev., for a speaking engagement, while her husband stays with their daughter. She’s looking forward to the visit — kind of. While she still has friends in the city where she used to live, she knows she’ll be forced to confront her childhood, spent in California and Nevada.