Frost Advisory until SAT 8:00 AM CDT 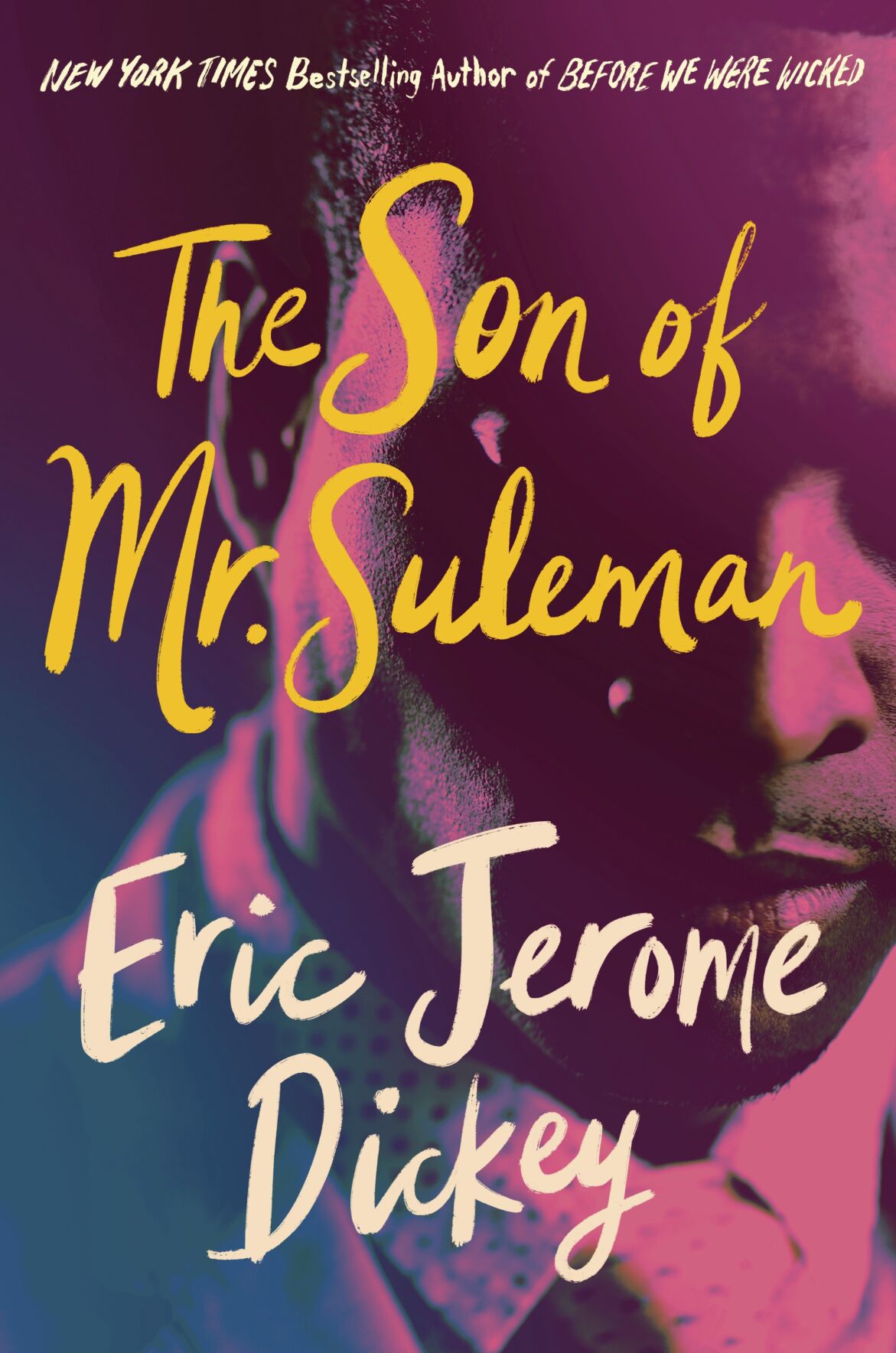 This cover image released by Dutton shows "The Son of Mr. Suleman" by Eric Jerome Dickey. (Dutton via AP) 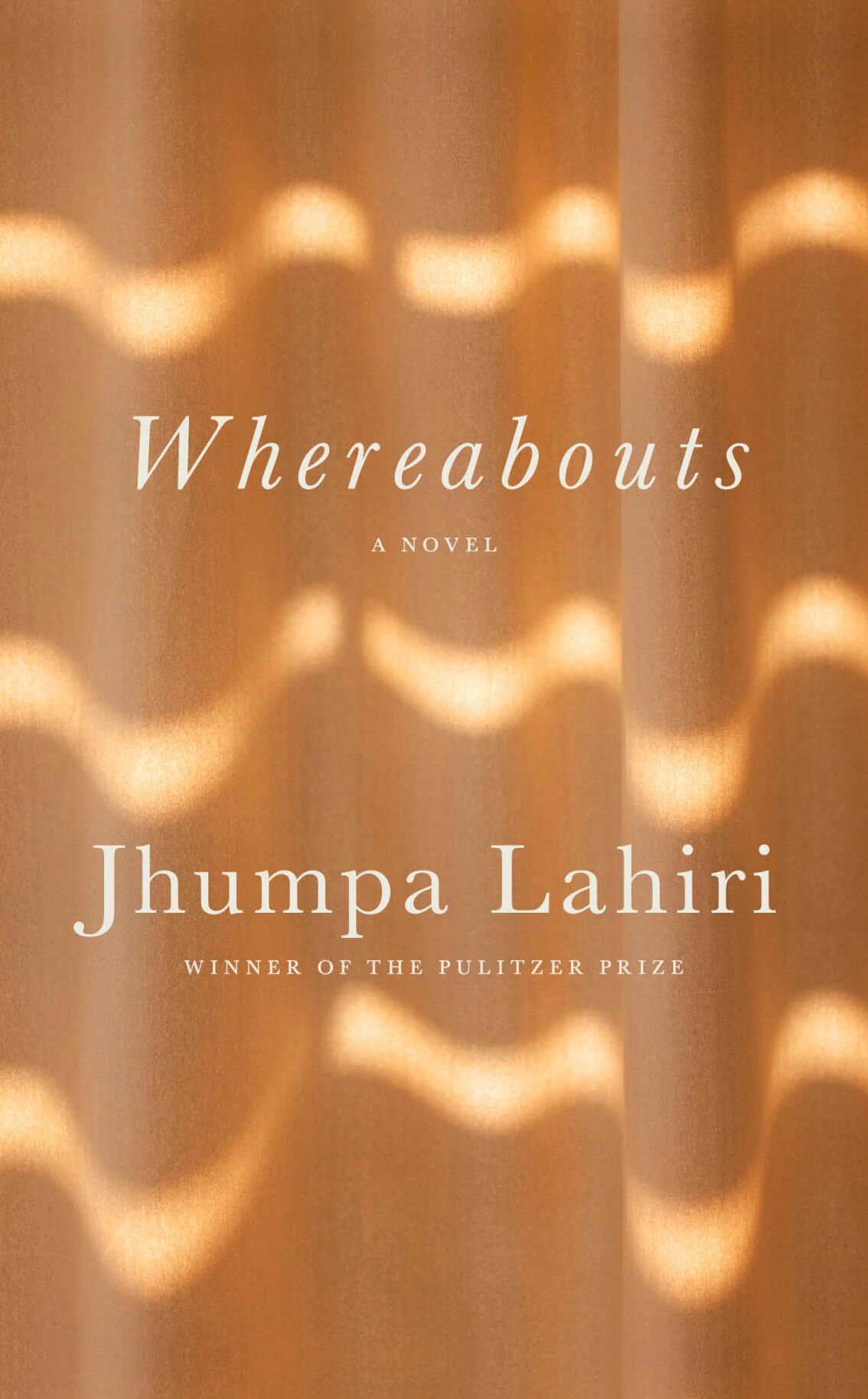 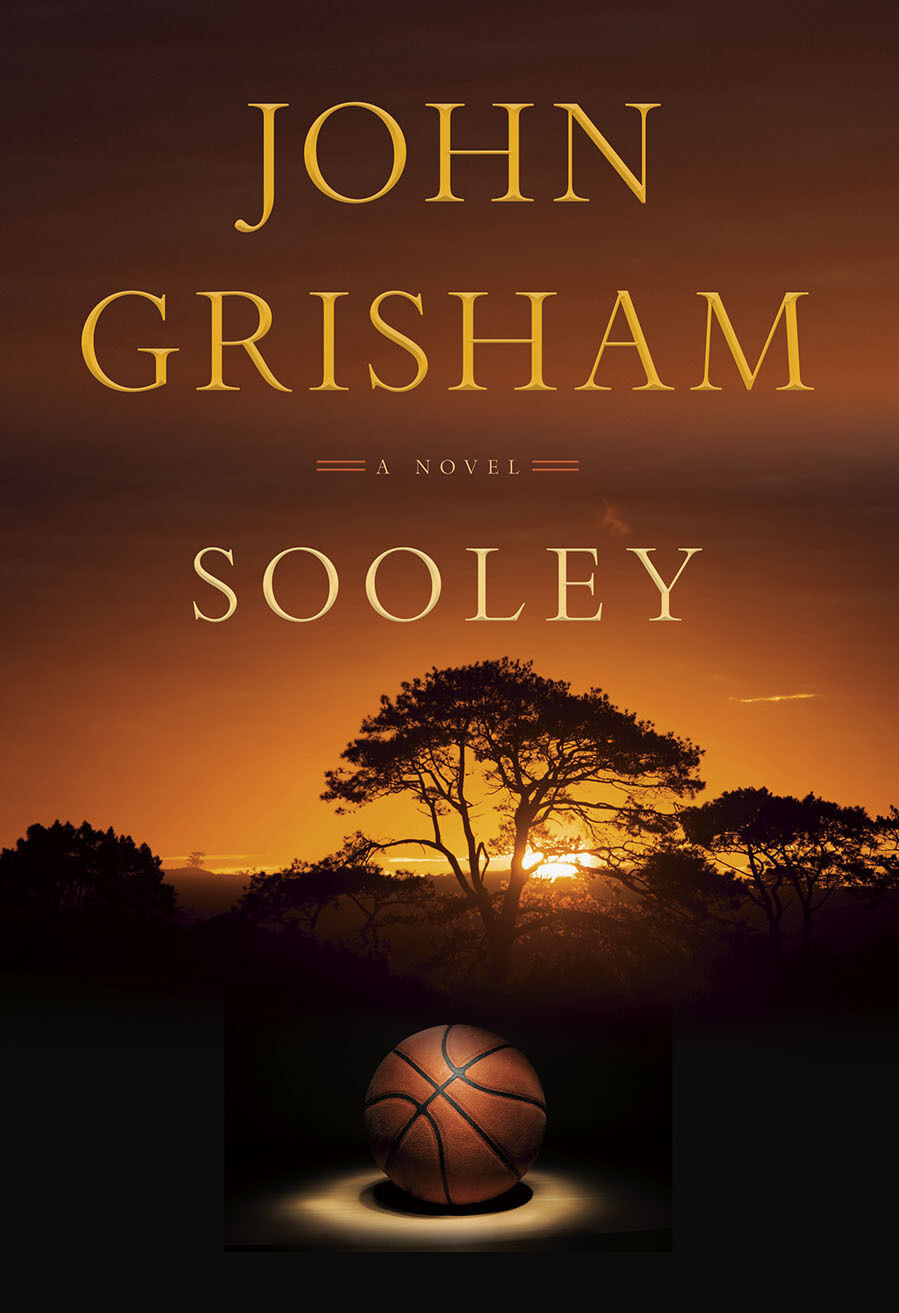 This cover image released by Dutton shows "The Son of Mr. Suleman" by Eric Jerome Dickey. (Dutton via AP)

Love, loss and racism in ‘The Son of Mr. Suleman’

“The Son of Mr. Suleman,” the final novel by the late Eric Jerome Dickey, is the profound story of Professor Pi Suleman, a Black man living in Memphis who, in 2019, must constantly navigate a world governed by Trump-supporting white supremacists. His colleagues where he is an adjunct professor constantly are making racist comments, and his career hangs in the balance because of threats from a high-powered professor who both assaults him and blackmails him.

Amidst all of this, Pi meets the captivating Gemma Buckingham. As he is falling madly in love with her, he learns his estranged father, a world-renowned author, has died.

As Pi works to unravel Gemma Buckingham’s secrets, he must also navigate the complex legacy his father left behind while also doing everything he can to keep himself safe against the power-hungry professor who is determined to make his life hell. Pi’s life has become about protecting himself while also trying to be a good son to his mother, a good brother to his siblings, and the best teacher he can be to the students who depend on him.

This book is a powerhouse. It is impossible not to become fully absorbed in every scene, the vibrant, dynamic characters drawing you in again and again. It is by no means a light read. The story is dense and, in many ways, quite disturbing, but it is this way in its unapologetic effort to confront the dark realities and harsh truths we continue to face today.

All in all, the world through Pi Suleman’s eyes is dark, complex and endlessly compelling.

Pulitzer Prize winner Jhumpa Lahiri is back with what is sure to be one of the more unique “novels” of the year.

Readers can debate in book clubs whether it’s a novel in the traditional sense, but it sure is novel in the original sense. “Whereabouts” features an anonymous first-person narrator who reveals tiny slices of her life in the course of 46 very short chapters. Readers will be challenged to piece together a plot, but we do learn she’s a single professor somewhere in Italy, her father died when she was just a teen, and by the end she’s pondering a change of scenery from the place in which she is so thoroughly immersed throughout the book.

Beyond that, there’s not much action in the story, which focuses instead on observations of every day life, both in the various spaces the narrator inhabits and her inner monologue. She has a writer’s eye for detail, capturing a garden painted onto the walls of a museum: “The trees, with their thin branches, seem to bend as if from the soft breeze that courses through the landscape.

Each chapter floats by quickly, and this reader had trouble making it coalesce into a satisfying whole. Still, the prose is sparse and lyrical, and the journey is enjoyable, wandering through an anonymous life, seeing things through one person’s eyes. Some literary critics will love this novel even as some readers scratch their heads. Kudos to Lahiri for stretching the form and creating something that feels fresh.

It’s not the first sports book for Grisham, of course, but it’s the first set in the big-time world of college hoops. Samuel Sooleymon, nicknamed Sooley, is a 17-year-old playing on dirt courts in his native South Sudan when we first meet him. Growing like a weed and with an infectious passion for the game, soon he’s in Orlando playing on a team of traveling Sudanese all-stars, showcasing his skills for college coaches.

“Sooley” follows the familiar Grisham playbook — short chapters, plenty of foreshadowing, and a rapid-fire prose that’s easy to read and hard to put down.

Grisham seems to enjoy moonlighting as a sportswriter. If they can get the casting right, it’ll make an action-packed sports movie.

Harder to recreate in a film adaptation will be the secondary plot of the novel, which focuses on the family Sooley leaves behind in Sudan. When a rebel group burns their village, they join millions of fellow refugees fleeing the country, eventually finding food and shelter in a Ugandan camp. They’re never far from Sooley’s mind as his basketball career takes flight in America and the juxtaposition of his fame and celebrity with his family’s plight back home is the heart of the story.

When Sooley’s college team, North Carolina Central, qualifies for March Madness, Grisham has a little fun with his fiction and history. The novel is set in 2016, two years before Grisham’s favorite team, No. 1-ranked Virginia, lost to No. 16-ranked University of Maryland in the 2018 tournament.

The pages turn quickly, building to a climax that won’t leave readers doubting whether this is a John Grisham novel.

View moments readers captured on camera and submitted to the Daily Journal to spotlight this spring.