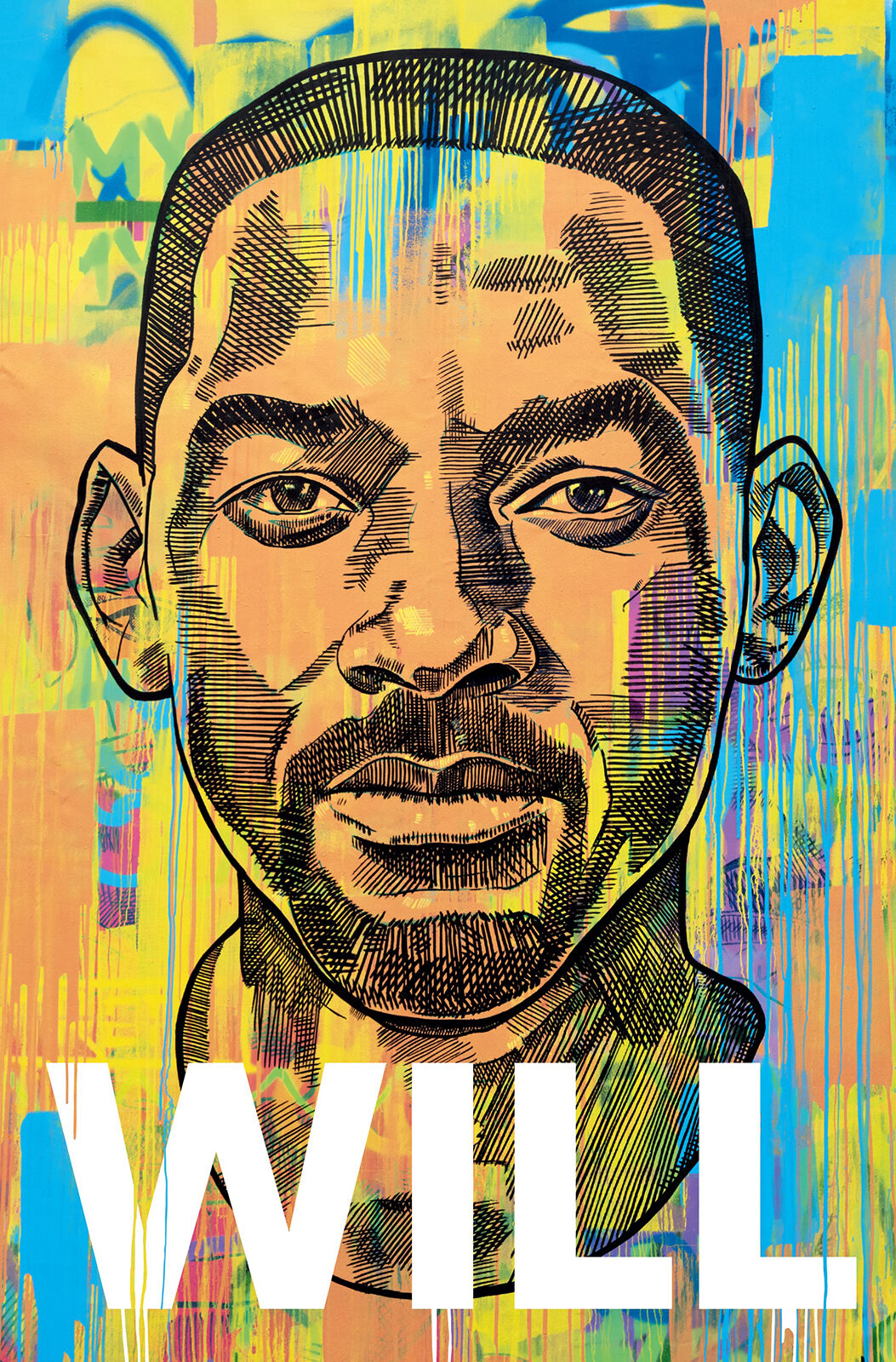 "Will," by Will Smith. (Penguin Random House/TNS) 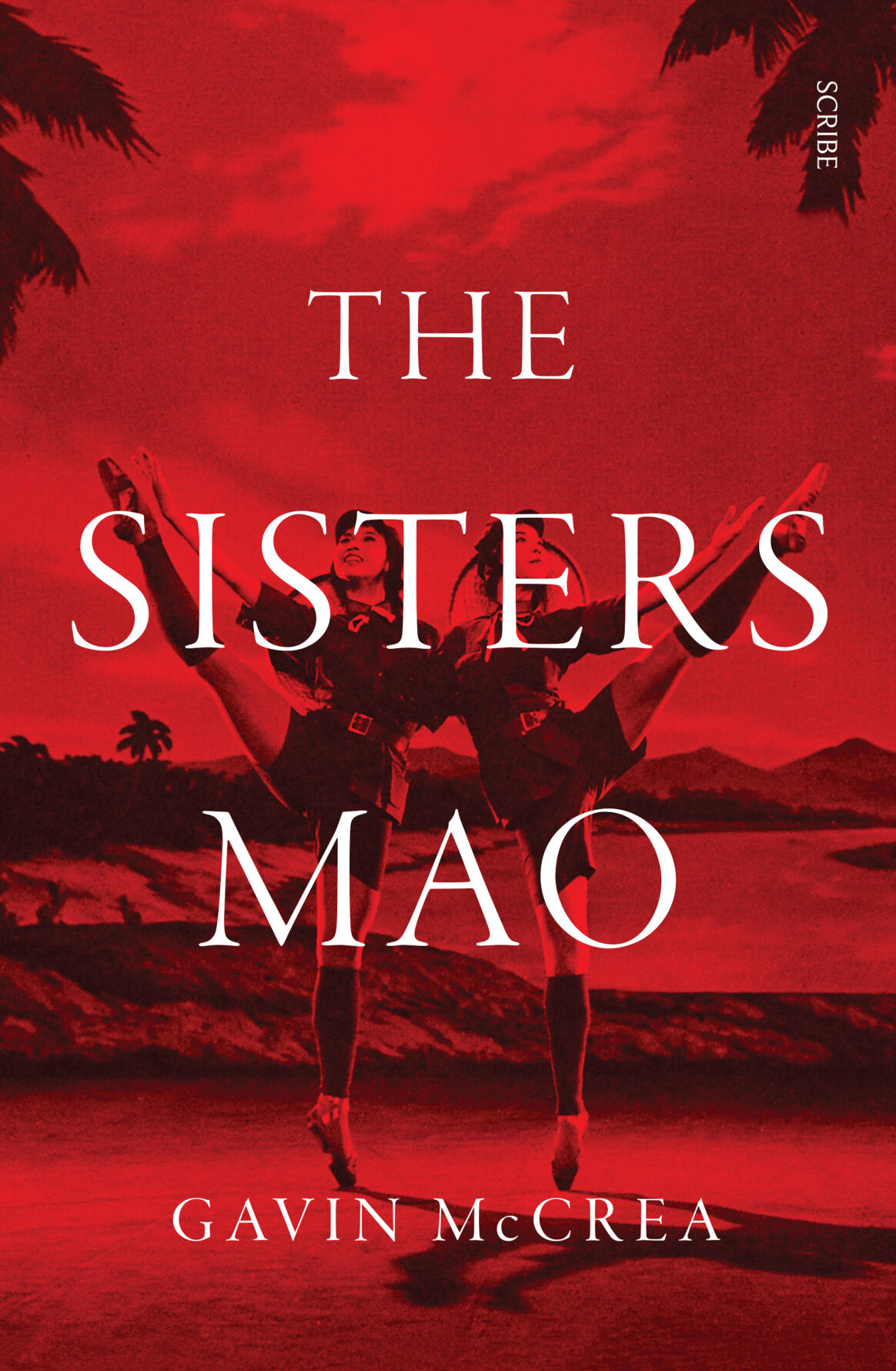 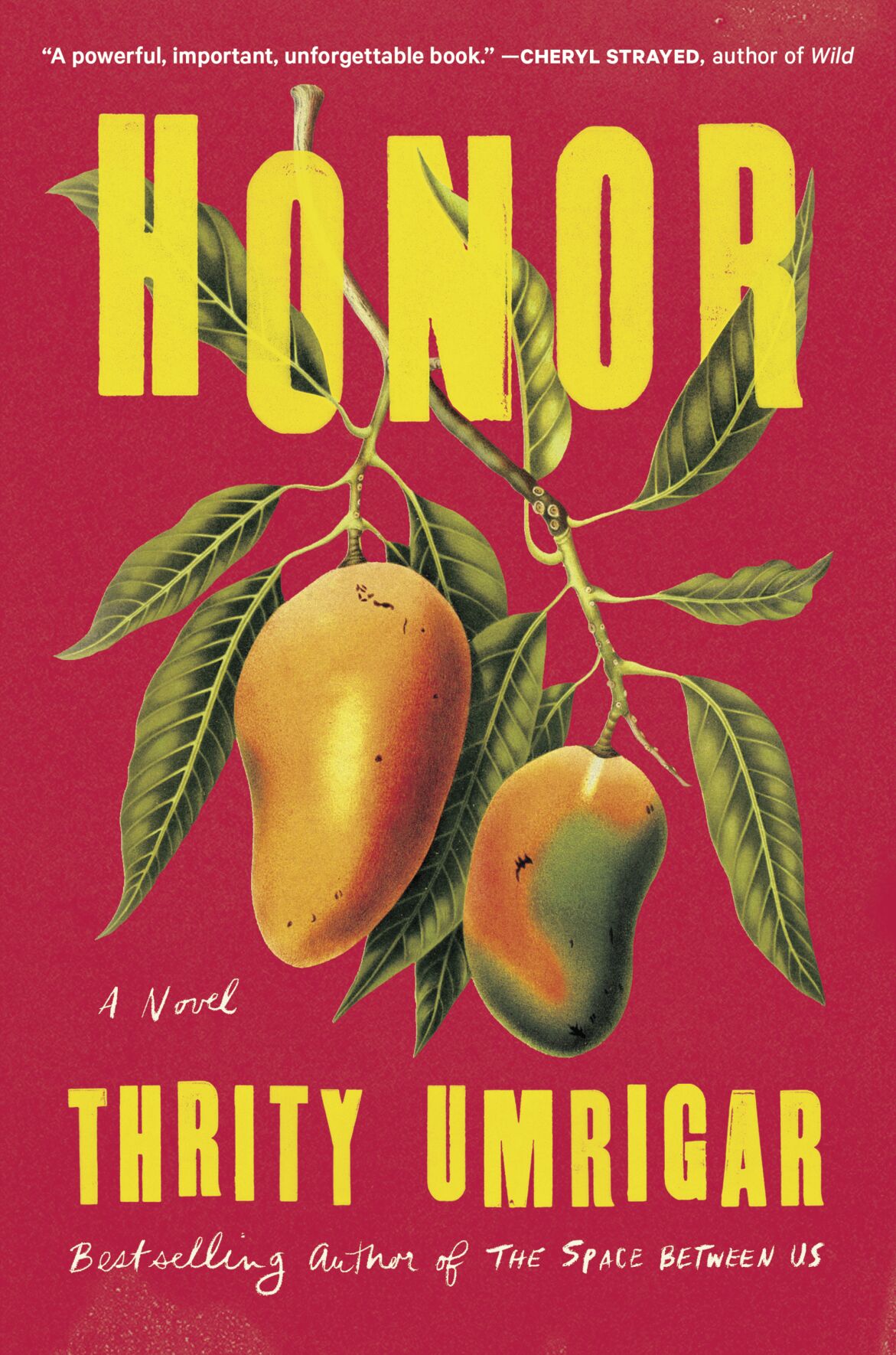 "Will," by Will Smith. (Penguin Random House/TNS)

Smith’s swagger shines alongside insecurities in autobiography ‘Will’

For a 21-year-old Will Smith, it was impossible to know one night in 1990, his career was about to skyrocket as he sat in Quincy Jones’ Bel Air mansion with a TV script in hand.

The timing was perfect. Smith, having recently experienced wildfire success in the fledgling hip-hop world, had hit a rut. Despite winning the first rap Grammy Award, Smith’s sophomore album was a commercial flop, crowds at shows were thinning, and his first real relationship had ended in flames. Smith and his posse were living in an upscale suburban Philadelphia pad, but huge sums of unpaid taxes meant the flashy cars, pool table and speaker systems had to be liquidated.

And one little fight inside a radio studio put the rapper behind bars.

“I didn’t have a dime to my name,” Smith writes in his newly released autobiography, “Will.” “But as I sat in that jail cell, facing aggravated assault, criminal conspiracy, simple assault and reckless endangerment charges for a punch I hadn’t even thrown, I finally understood a term I’d heard many times before. Rock. Bottom.”

While there are many versions of Smith seen in “Will,” it’s the natural-born star who responds.

“The Sisters Mao,” Gavin McCrea’s second novel, is a stirring, perceptive exploration of radical politics. Two of the Irish writer’s protagonists, sisters Iris and Eva Thurlow, are among a small number of disaffected Londoners who live together in a shuttered warehouse. A look at the walls affirms the group’s shifting loyalties.

Posters of Che Guevara and Fidel Castro have grown tattered, but an image of China’s merciless dictator is bigger and “less ragged.” It’s 1968, and the counterculture has a new hero in Mao Zedong.

As he demonstrated in “Mrs. Engels,” his brilliant debut, McCrea is particularly interested in the growth of left-of-center movements. At 500-plus pages, his follow-up is a sweeping portrait of three women shaped by fanaticism, dysfunctional families, intra-group sexism and politics-as-performance.

Iris and Eva grew up in a liberal family of career-first theater types. They resent their parents’ selfishness, and now, in their 20s, they’re staunch nonconformists. Iris sells LSD. Eva leads an activist theater troupe. When French students stage huge protests against capitalism, racism and war, Eva heads to Paris to join the sits-ins. She returns to England weeks later, accompanied by several belligerent Maoists. Inspired by Mao’s endorsement of revolutionary spectacle, the group plots an ugly public disturbance.

Reporter returns to India to write about a grisly crime

Thrity Umrigar’s latest novel, “Honor,” begins with a vacation cut short when Smita Agarwal, a foreign correspondent from Brooklyn, detours to bustling Mumbai. She is rushing to the bedside of her colleague Shannon Carpenter, a South Asian correspondent, who is facing imminent surgery. Before she’s wheeled into the operating room, Shannon begs Smita to travel to Birwad, an all-Muslim village near the Gujarat-Maharashtra border, to report on a groundbreaking legal case in her place.

The complainant, Meena, a low-caste Hindu, goes against her community and religion to elope with her beloved, Abdul Mustafa, a Muslim. Meena’s brothers, hellbent on exacting revenge on the couple for their interfaith marriage and the dishonor it has brought, set fire to the newlyweds’ hut while they are inside. Abdul perishes instantly. Meena, pregnant and severely injured, barely survives. She eventually gives birth to their daughter.

Smita’s hesitation to take on the assignment goes beyond her rusty Hindi and the uncharitable assumption of Mohan, Shannon’s friend, who deems Smita a spoiled Indian American thumbing her nose at her country of origin. Smita’s return to Mumbai triggers memories of an unspeakable act of violence and betrayal she experienced as a teenager before she and her family fled to Ohio.