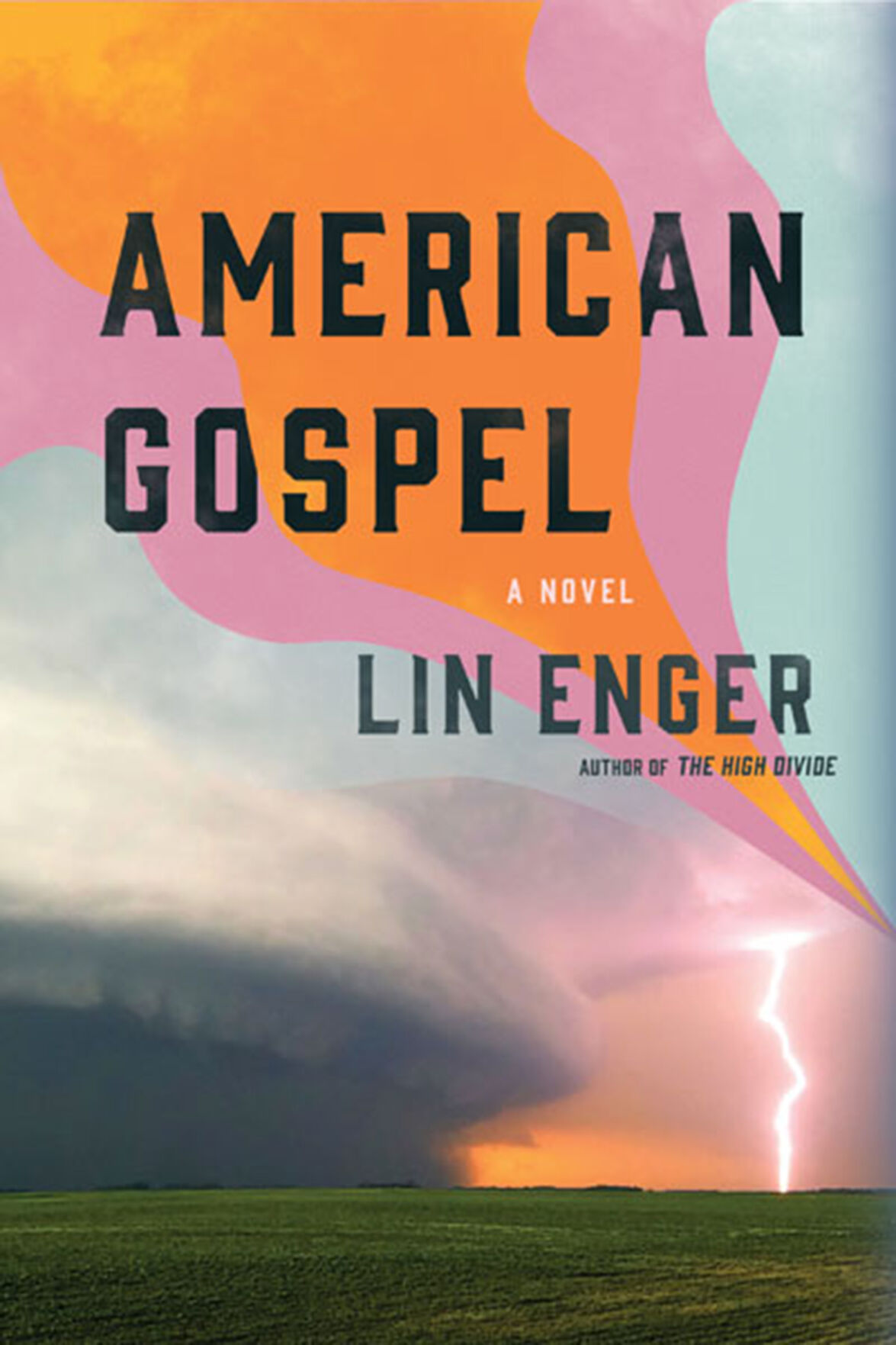 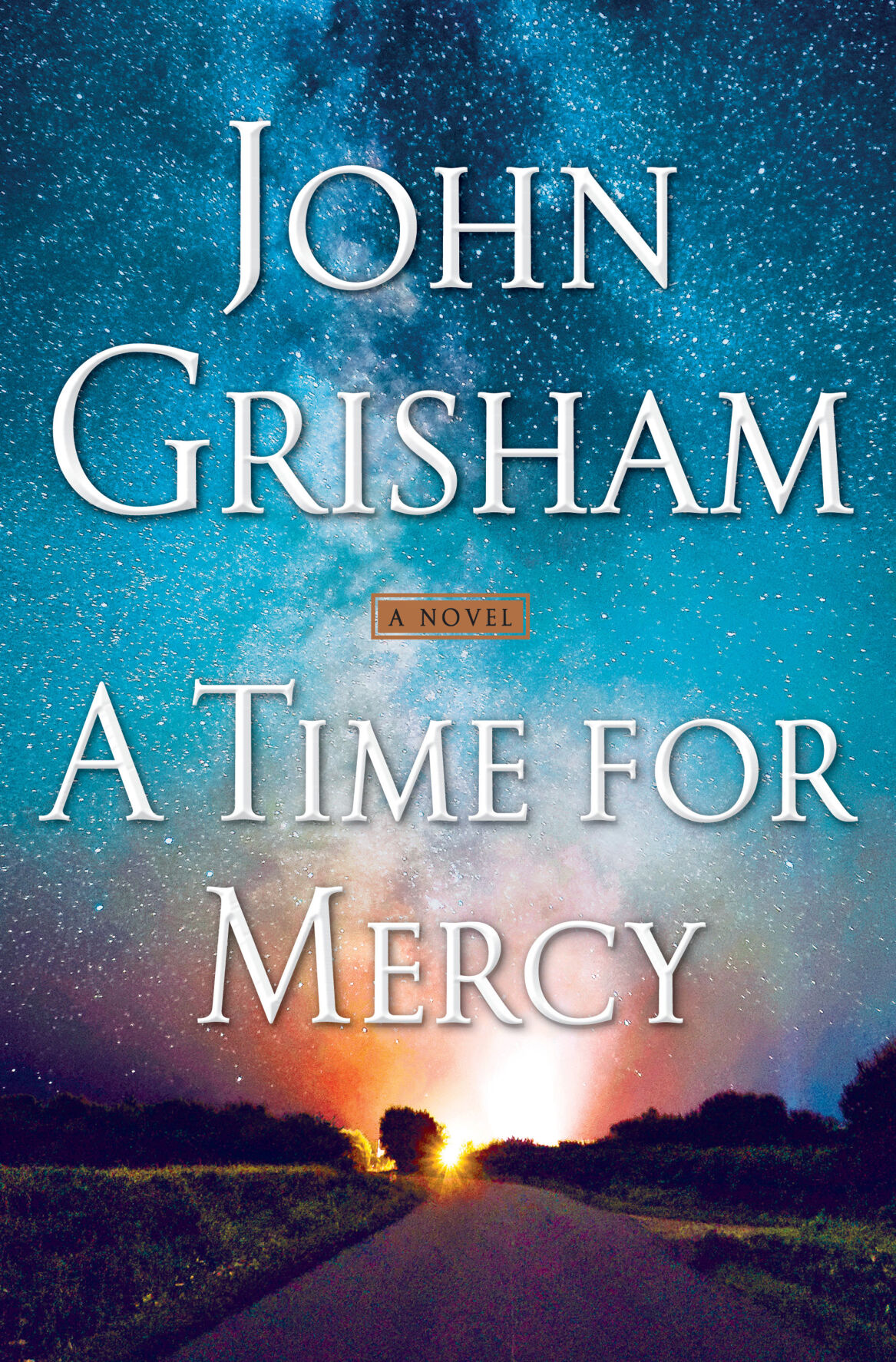 "A Time for Mercy" by John Grisham (Penguin Random House) 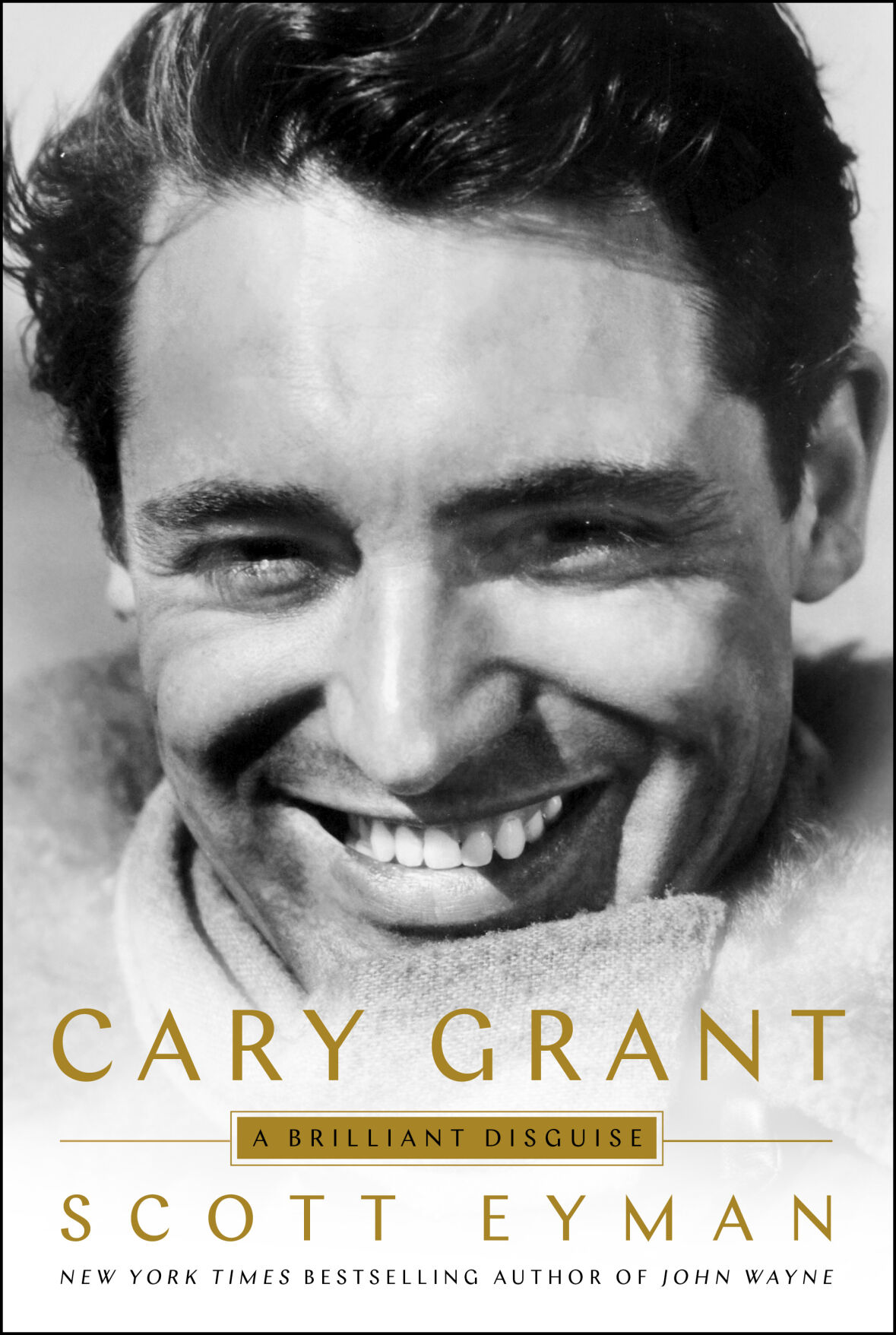 "A Time for Mercy" by John Grisham (Penguin Random House)

Deep in the night, a woman waits in fear for her boyfriend to come home. Her two teenage children cower in a locked bedroom. When the man appears, raging drunk, he beats the woman, then passes out. Her children find her bloodied and unresponsive.

A gunshot rings out.

That chilling chapter kick-starts the 35th novel by John Grisham, “A Time for Mercy.” It’s a fine example of his well-honed skill at hooking readers right into a story _ a skill that has helped sell more than 300 million copies of his books worldwide.

Most of his bestselling novels are gripping legal thrillers, centered on courtroom drama and even more on the machinations that go on behind what jurors and observers see in court. Grisham was a lawyer himself before he found success as a writer, and his experiences bring deep authenticity to his books.

His first novel, “A Time to Kill,” published in 1988 and made into a hit movie in 1996, grew directly out of his practice of law in a small town in Mississippi. Its lawyer hero, Jake Brigance, took on a seemingly unwinnable case boiling with issues of race that split the fictional small town of Clanton, Mississippi, and nearly cost him his life.

This book is set in 1990, just five years after the events of “A Time to Kill,” and Jake is still hustling for cases in Clanton. His highest hopes for a solid payday rest on a lawsuit he’s pursuing involving a collision between a car and a train that left a family of four dead.

Redemption comes in many guises in ‘American Gospel’

It’s August 1974 in a fractious America. Watergate has forced Nixon’s exit, to the relief of most and the dismay of some. Among the latter is Enoch Bywater, a lanky farmer in his 70s who lives in a “lavender blue” lake-mirrored stretch of the North Woods near the (fictional) town of Battlepoint, “north of Bemidji.”

On Aug. 6, Enoch is felled by a heart attack, then stolen from death by the vigorous CPR of a stranger who disappears (an angel?). During Enoch’s time in the shining portal between worlds, he has a vision of the Rapture, in which the faithful (as defined by some evangelical Christians, including our Enoch) are lofted into heaven. The Rapture, Enoch declares, will occur on Aug. 19.

Enoch is one of three main characters in “American Gospel,” the third novel by Minnesotan Lin Enger, who teaches English at Minnesota State University Moorhead. The second is Peter, Enoch’s chain-smoking, self-involved 32-year-old son, a Manhattanite who dreams of making it big in the whirlpool of 1970s journalism without having paid any dues. (Good luck there, buddy.)

The third is Melanie Magnus, a 30-year-old Percocet-popping Hollywood star who 15 years ago was shy Annie Magnusson, a neighbor of the Bywaters who fled to California after becoming pregnant by 17-year-old Peter and giving their son up for adoption.

These three, along with a cast of colorful minor characters (including Enoch’s Unitarian mistress, Melanie’s boorish pig-farmer/sheriff’s deputy brother, and Melanie and Peter’s teenage son), converge on Enoch’s farm to await the Rapture.