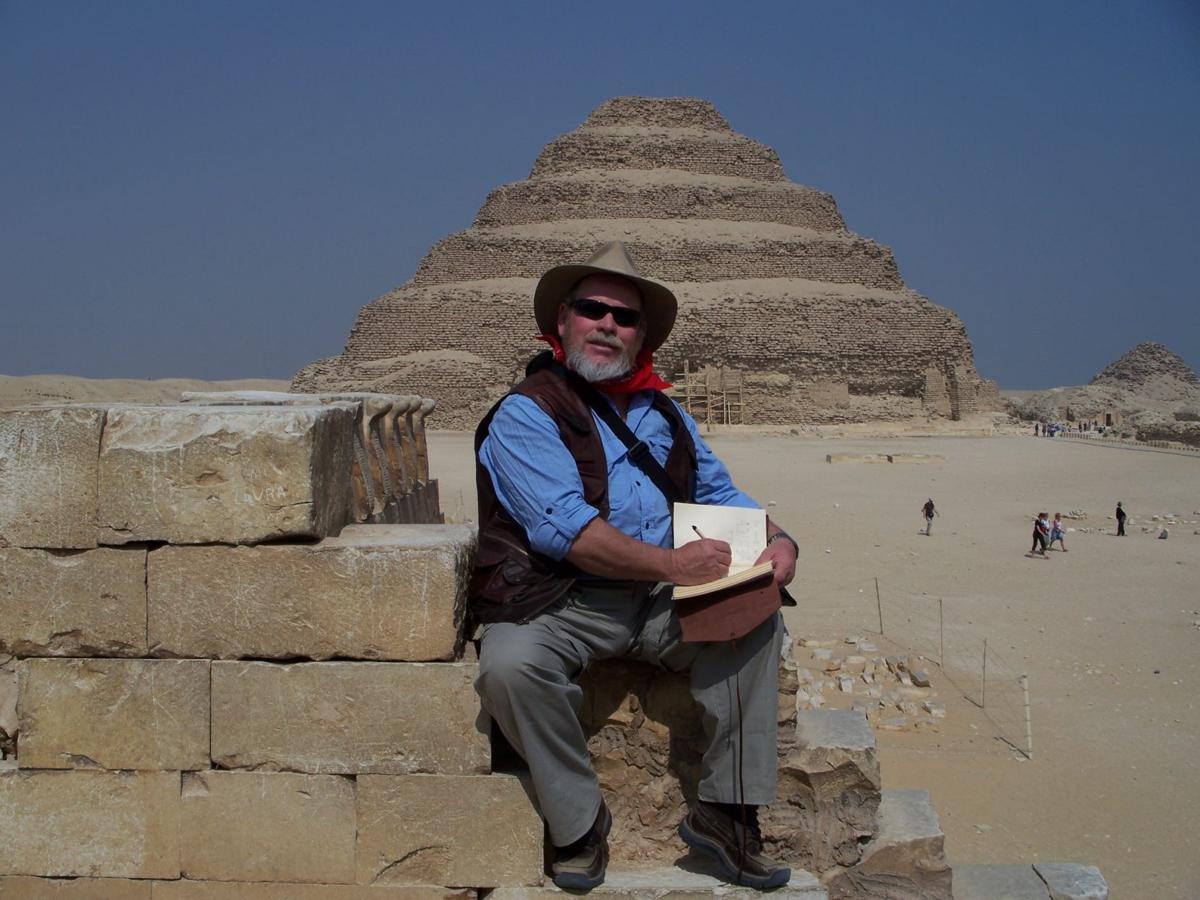 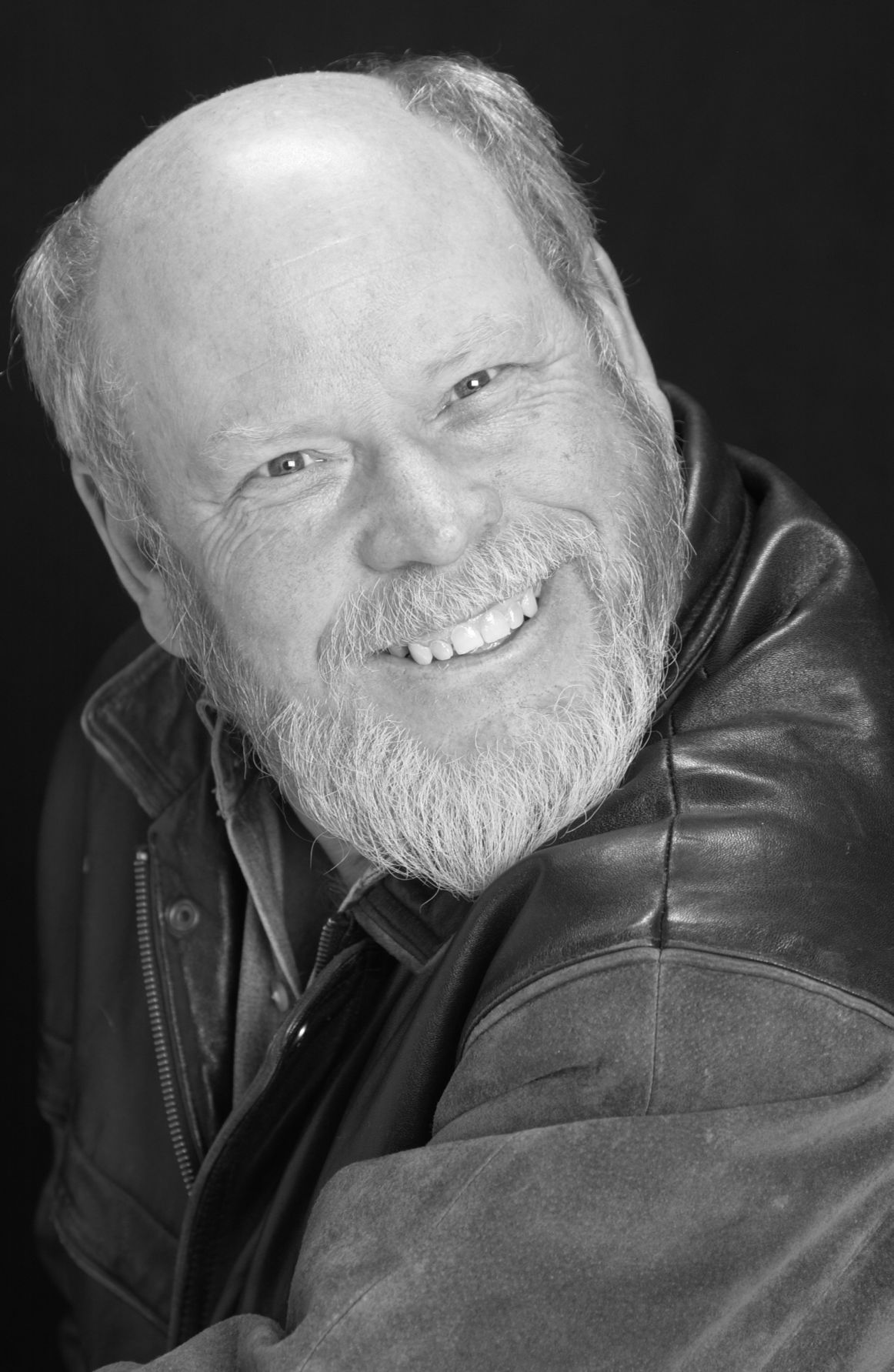 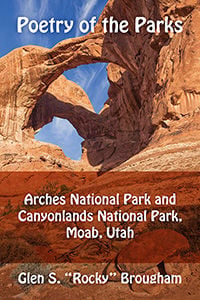 A love of poetry and visiting national parks in the United States has led a Kankakee native to publish his prose about them.

Glen S.“Rocky” Brougham, a 1969 graduate of Kankakee Eastridge High School, was recently in Kankakee for his 50th class reunion.

The second in the series of “Poetry of the Parks” features Arches and Canyonland national parks in Moab, Utah. Brougham lives half his time in Moab.

The book was published earlier this year by Outskirts Press and is available online (Amazon and Barnes & Noble).

Brougham’s first book of poems featured Rocky Mountain National Park, located northwest of Denver. If you are interested in purchasing it, contact Brougham at flspectrum@gmail.com. The book cost $20.

“I traveled the West with my parents, Glen and Mandi Brougham, when I was growing up in Kankakee, and it was then I first wrote poetry about the National Parks we visited,” Brougham said in an email to the Daily Journal. “These trips were also where I picked up the nickname ‘Rocky’ from my collecting rocks.

“The parks I have visited in my life have given me a wealth of inspiration and hundreds of poems. I am at the time of my life I have to share them with the world.”

Traveling in his RV, Brougham said he has backpacked, rafted, climbed and explored the West.

His travels have also taken him around the world.

“I have traveled the world in search of wonderful places to write at from China’s Great Wall and the pyramids of Egypt, to Australia, Italy, Greece, Russia, Peru and the Galapagos,” he said. “I have returned with poetry and rocks — now I will share my poetry.”

But his inspiration for writing comes from his time in his native Kankakee.

“I think often of my times growing up in Kankakee and the days on the river or at the state park and Rock Creek,” he said. “Those times, Boy Scouting and my education at Kankakee schools all have given me the roots of my life.”

His next book “will be The Colorado river, a boatman’s reflections, and The Grand Canyon National Park and Monument Valley.”

Brougham said he has 50 poems already written for each.

Besides his talents as a writer, Brougham made a name for himself as a fixture in the crowd at Denver Broncos home games for more than 30 years as Rocky the Colorado Leprechaun.

As the late Dennis Yohnka wrote in a July 2014 story:

Life progressed without talk of pots of gold or magic shillelaghs. Young Glen went to Southern Illinois University. He did a stint in the service and eventually made a living running a string of backpacking stores in the Ozarks.

”Then, in 1977, I discovered I was a leprechaun,” he said with a high-pitched, Irish voice. “And my life changed completely.”

His short stature, a stereotypical leprechaun beard and his impish personality all came together as Brougham parlayed his character — now known as Rocky the Colorado Leprechaun — into print ads, participation in the Rose Bowl Parade, hospital visits, involvement in hundreds of fundraisers and, of course, his role as a Bronco booster.

Poetry of the Parks

What: Brougham, a Kankakee native and graduate of Kankakee Eastridge High School, shares his love of our national parks with his poetry.

Future: Brougham is writing poetry about all 53 of the U.S. national parks. His next is about The Colorado River and Grand Canyon National park and Monument Valley. He said he has 50 poems written for each park.