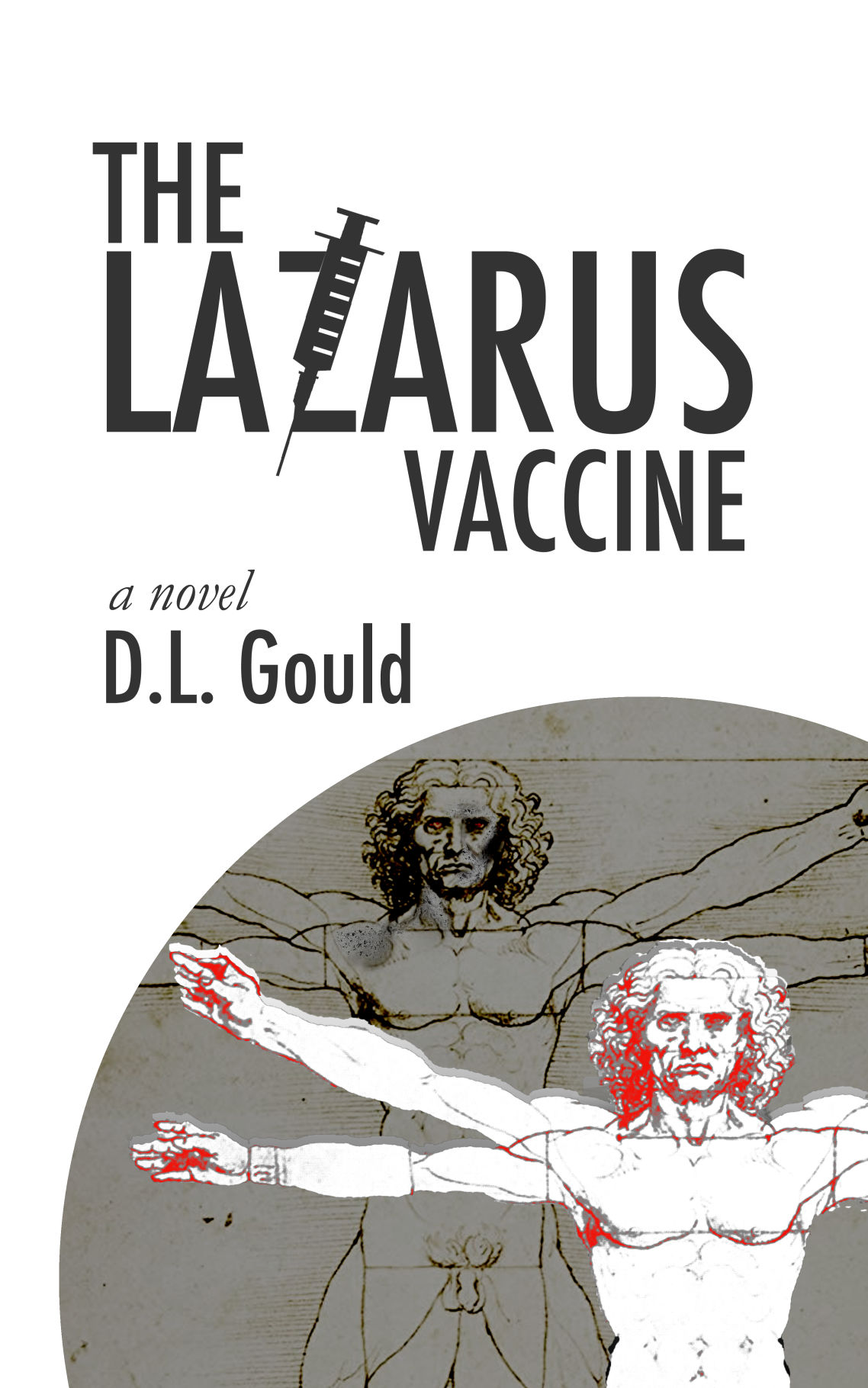 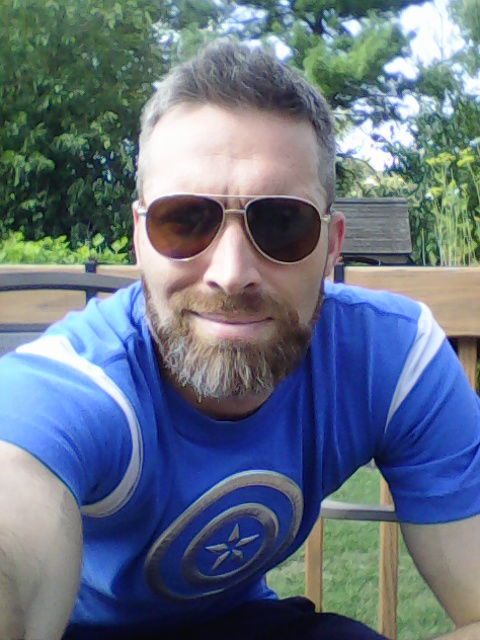 The first time I met D.L. Gould, I knew I liked him. I didn’t know a single thing about him, other than he was an English teacher, and met him while I sat swirling through something having to do with the beer column probably in the teacher’s lounge at Bradley-Bourbonnais Community High School.

Gould approached me and told me he had heard the students’ talking about me in the hallways and his classroom and wanted to meet me. He had heard students were quite fond of me, and that had impressed him in some way.

The entire scene was one of the most heartfelt and earnest interactions I ever have had, and I used to be in seminary with some very earnest people. Jesus said of Nathaniel early in the Gospel of John that in him, there is no deceit, and this is what I thought of Gould that day.

I read a scrap of short story he submitted to Governors State University’s literary magazine, Reconstructed, last year, and, again, this notion was confirmed of a sincere and earnest person, wholely and big-heartedly believing in his mission and volition in the world, and he is living that out.

The zeal of true believer with the modesty of a monk. Then, on Twitter, the least earnest place on earth, Gould connected with me this summer and asked if I would review his debut novel. I was ecstatic. I know Gould to be a careful, thoughtful person with a fascination with science fiction, horror and technology which are things I also am interested in, though not to the same level.

I thought this would be, at the very least, an enjoyable read. I cannot tell you how wrong I was with this assessment.

Gould’s debut novel, “The Lazarus Vaccine,” is a sci-fi thriller set in the Midwest, Eastern Michigan from which Gould hails, with a convoluted timeline the likes of which I have not interacted with often. Housed within this earnest human being, Gould, is a bottomless reservoir of complexity, depth and ingenuity that shocked and surprised me at every single page turn.

Great writers are capable of being storehouses of deep and specific knowledge that, to outsiders, looks useless. Writers should convince you they can speak intelligently on almost all facets of human experience, and it is this point Gould convinces me.

I’m not completely read-in on the conventions of this genre, and at times, the language serves some purpose that does not seem clear to me at the time; this is my only critique. Yet, what I found in Gould’s language was this mirror image of moments of sincerity and warmth, the way a favorite song always brings you back to a familiar emotion then to a ferocious disillusionment and despair I found absolutely enrapturing.

“The Larazus Vaccine” holds the power to surprise, to lead you down rabbit holes of thought, to make you pause at moments just to enjoy the scenery, and to race you forward looking for the next foothold and clue to propel you further.

For the first 40 percent of the book (I know this number exactly because I had to read this text on the Amazon Kindle app, as it is the publishing platform Gould chose for his debut work), I thought it was in step with Gould’s thriller (maybe, at times, I thought foolishly I knew where some of this was headed, and the rug was tugged completely from under my feet and I let out an audible gasp.)

At times, Gould pauses (which I find he does so expertly in pacing his novel) to explain some deep set of information he immediately ties into his plot. Gould figures his main characters as an eccentric, genius teenager and his laissez-faire best friend, whose voices, couched in Midwestern teenage language, Gould gets exactly right.

Gould, being a sensitive, observant high school teacher, gets it exactly right — the dialogue and their interior worlds are stylized and well crafted. He walks the tight rope of expressing things in an undeveloped emotional palette but one that still evokes the tension and complexity of teenage life.

This, for me, was a tumult of shock and admiration, as Gould constantly avoids moments of disingenuousness that is all too common for writers of teenage characters.

Until recently, the only genre of fiction I had read was Isaac Asimov (the godfather of science fiction), Philip K. Dick for a research project, some Westerns that won the Pulitzer Prize for fiction and some Irish crime fiction for a graduate class, so I thought it might be hard to talk about this novel.

I think Gould navigates a very fine line between something approaching literary fiction and the genre in which he is deeply steeped. The novel advances the conversation of science fiction but feels like “Terminator 2” or Michael Crichton’s “Jurassic Park,” introducing the audience to a different world, but one that feels so much like our own it expands what we think these genres can be.