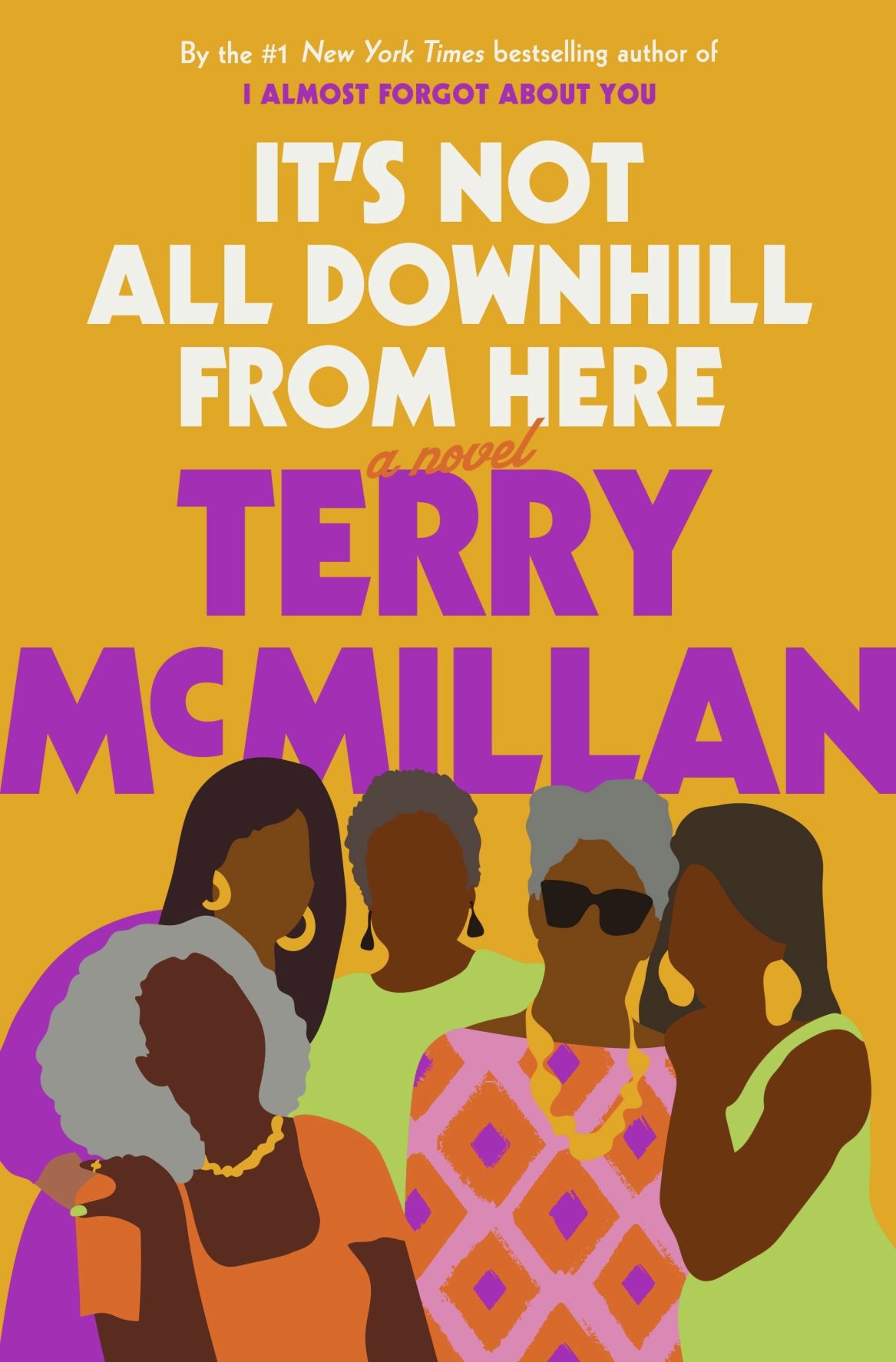 This image released by Ballantine shows "It's Not All Downhill from Here" by Terry McMillan. 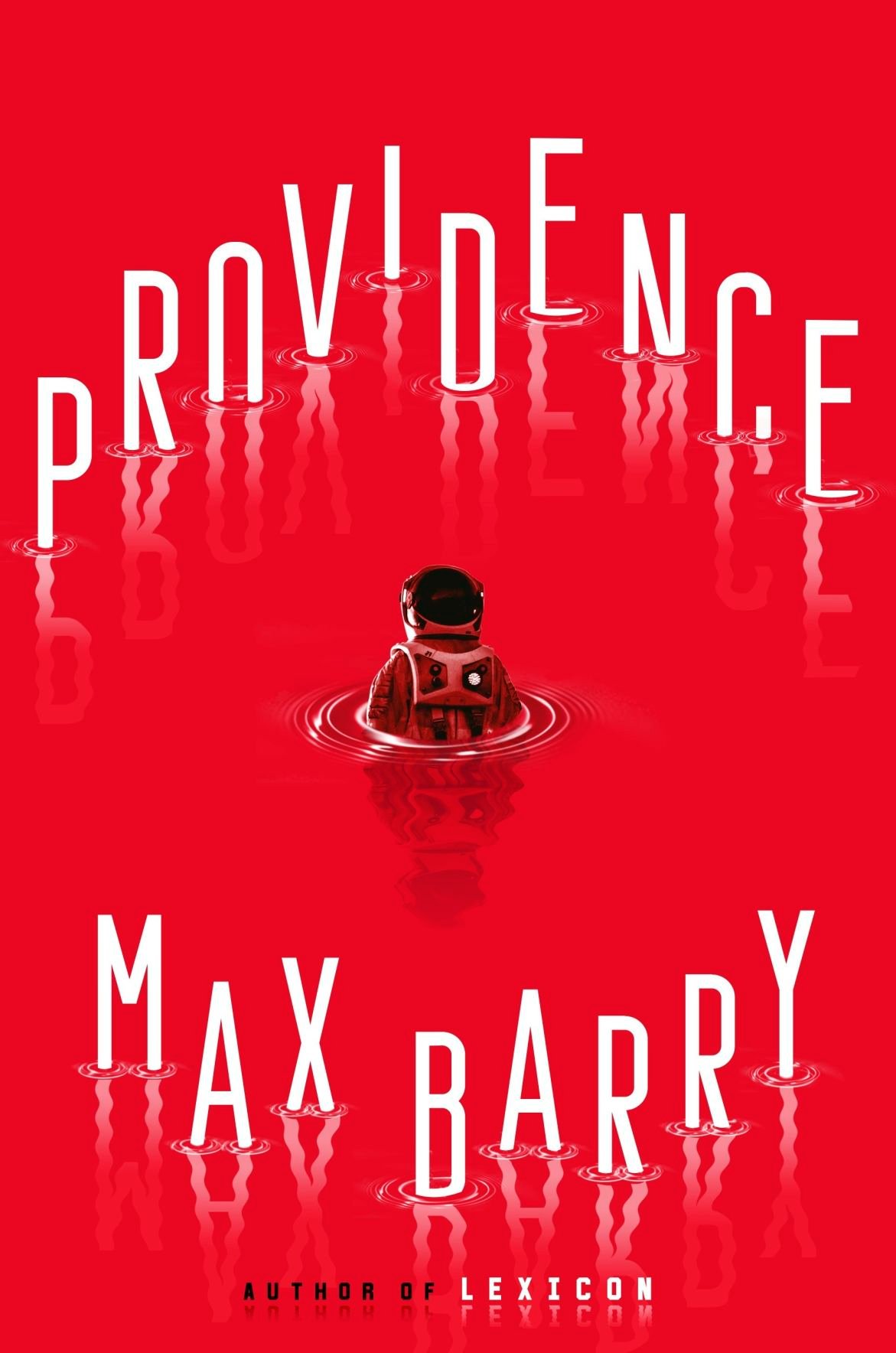 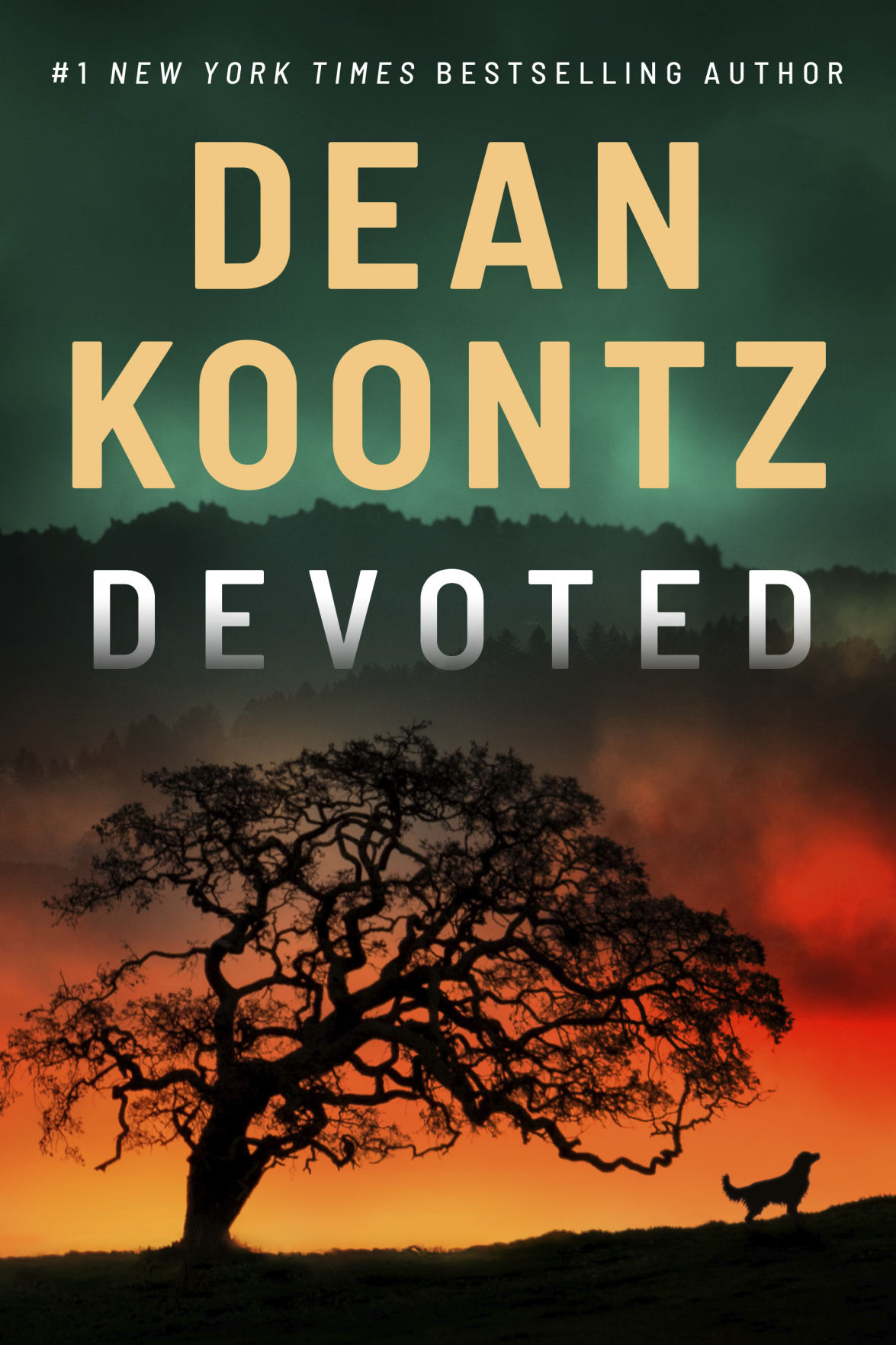 This image released by Ballantine shows "It's Not All Downhill from Here" by Terry McMillan.

Friendships carry on in ‘It’s Not All Downhill’

Best-selling author Terry McMillan has spent the past 30 years creating strong female characters who know what they want in life. In her latest novel, “It’s Not All Downhill From Here,” McMillan introduces a new group of women who also fit that mold.

Loretta “Lo” Curry is pushing 70 years old and has no plans slowing down anytime soon. Her beauty business is a huge success, her close circle of friends are available any time of day, and even though her family is a bit dysfunctional, she always can count on her husband, Carl, to make her feel like a million bucks.

Lo’s sparkling outlook on life dampens, thanks to a terrible tragedy. The unexpected twist causes her to approach even the simplest of tasks in a different manner. As the days unfold, Lo’s confidence plummets and the weight of her “golden years” feels suffocating.

Her band of eccentric friends swoop in at full force, reminding Lo she is surrounded by women who love her. They also are quick to share they, too, suffer from their own struggles. Because each one brings a different strength to the table, the friends will rely on one another to remind them who they were meant to be.

“It’s Not All Downhill From Here” is a story about the ups and downs of family and the consistency of deep friendships. McMillan proves once again she is a skilled master at writing dialog for strong, intelligent women who know how to laugh in the face of tragedy instead of being consumed by it.

Paranoia seeps through a starship in ‘Providence’

A crew of research scientists makes first contact with an alien species of creatures that look similar to salamanders, and it all goes horribly wrong. The violence is captured on video, and now Earth is at war.

Seven years into the battle, four people go through extensive training to be chosen as the crew of the Providence Five, a warship designed for long-term travel and support for soldiers on the front. The four are chosen for their knowledge of weaponry, engineering talents, ability to not panic in tense and claustrophobic situations and how they appear on the cameras back home. It’s a reality show set in outer space, and the ship itself is run by artificial intelligence.

The long periods of isolation and vast space take their toll anyway, and they soon struggle with their tasks and patience with each other. It becomes difficult for them to interact without distrust, paranoia and hostility. It doesn’t help that even after all this time, the enemy’s motives remain a mystery.

Barry mixes the classic sci-fi novels of Robert Heinlein and Arthur C. Clarke and updates them for the internet age. At times the story is reminiscent of Mary Doria Russell’s “The Sparrow” and Heinlein’s “Starship Troopers,” but Barry makes the story compelling and innovative. In unpredictable ways, he uses his flawed characters to comment on artificial intelligence, propaganda in a social media landscape and how isolation affects people differently, even when they’re trained to handle that challenge. Barry takes a story that has been done countless times before and makes it seem original.

Ultimately, “Providence” is really about how we can all overcome adversity even when answers and resolutions are not clear-cut.

In Dean Koontz new thriller “Devoted,” a 3-year-old golden retriever named Kipp is no ordinary dog. He is one of the “Mysterium dogs” living in California with a big secret: They can’t speak, but they are as intelligent as human beings. Kipp even enjoys novels such as “Great Expectations.”

The Mysterium dogs stay in touch with each other on “the Wire,” a telepathic communication medium unique to them. One day, Kipp hears on it a strange murmur that seems to come from a human boy. The boy seems to need help, so Kipp goes to find him. It could have been a perilous journey, but luckily, Kipp is picked up by Ben Hawkins, a good-hearted novelist and former Navy SEAL. Sensing Kipp’s need to get somewhere urgently, Hawkins follows the dog’s unspoken directions and delivers Kipp to the boy’s home some 80 miles away.

And just in time, too.

The boy, Woody Bookman, and his widowed mother, Megan, have just been terrorized by one of the evil people intent on killing them. Why? Woody, autistic and mute but a genius computer hacker, has found evidence his father didn’t die from a freak accident. He was murdered.

Kipp learns all this from Woody, who can communicate with Mysterium dogs, and plots a dramatic way to defeat the villains.

The novel’s most poignant moment comes when Megan tentatively calls the dog “Scooby.” Woody then speaks for the first time in his 11 years of life: “No. His name is Kipp.” The boy now is freed from inhibitions that made him mute.

Canine or human, it is hard to find a more lovable character in fiction than Kipp. “Devoted” has every mark of a classic.

From pain to persistence: Black Lives Matter rally at courthouse