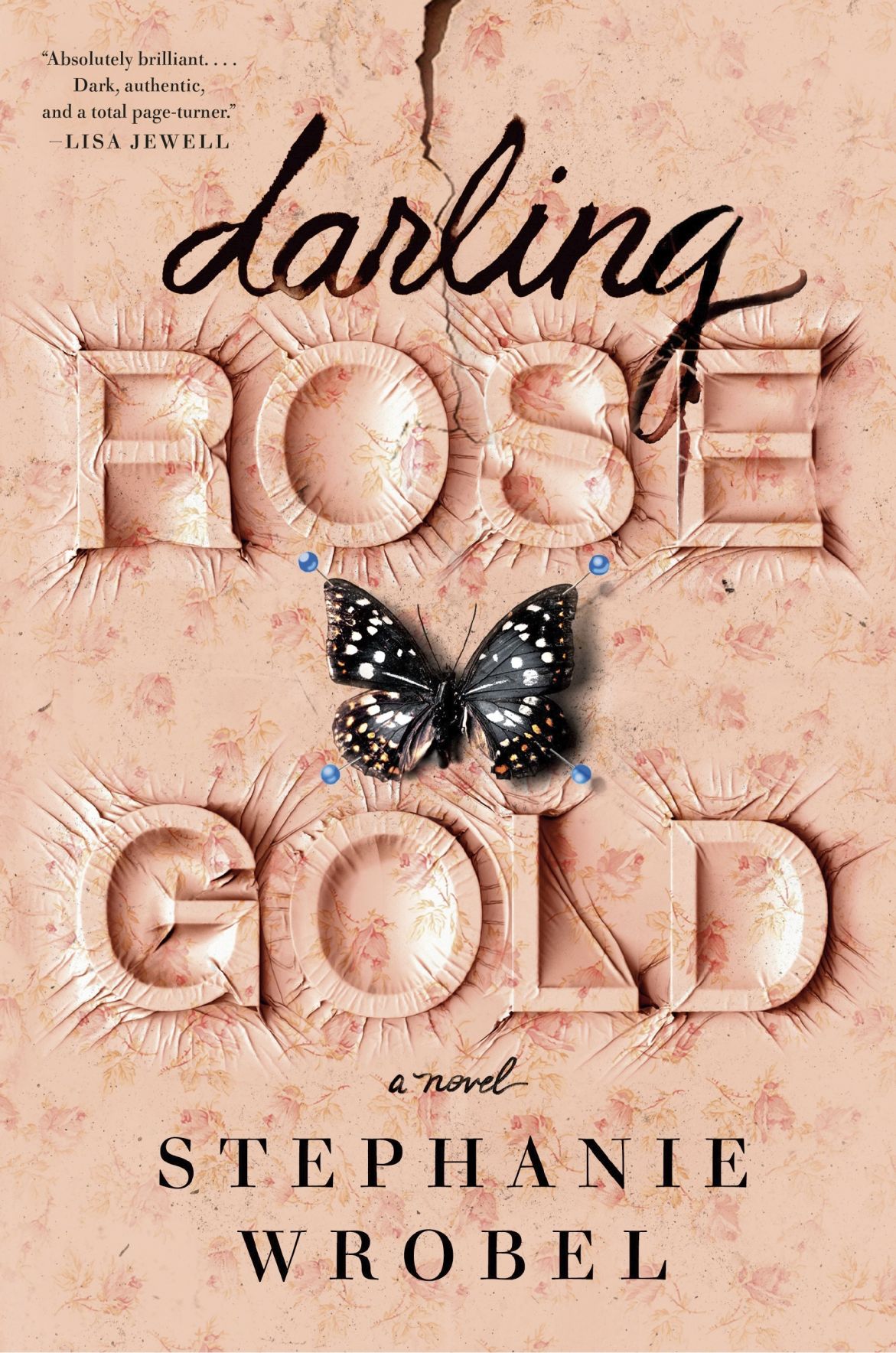 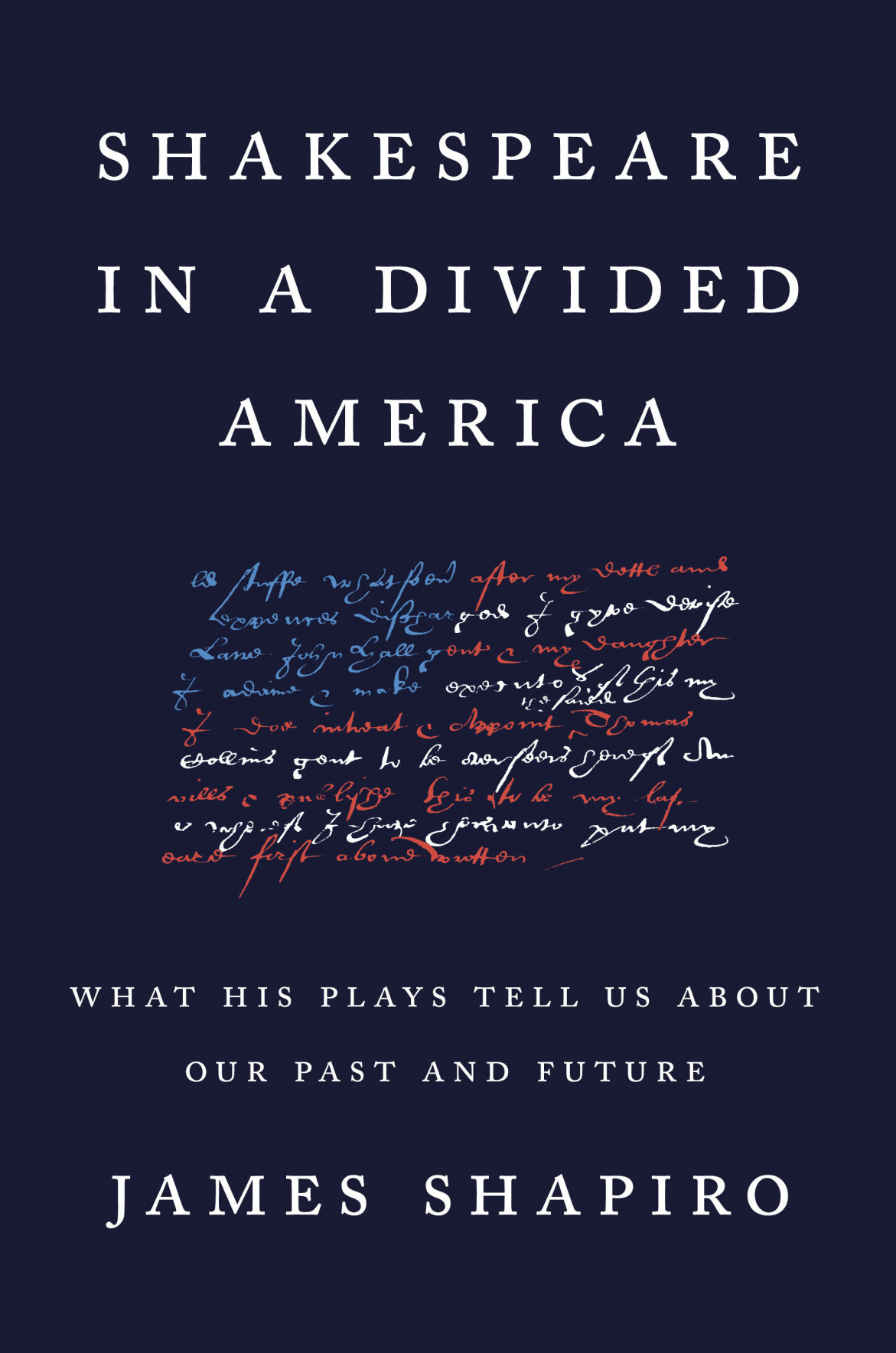 "Shakespeare in a Divided America" 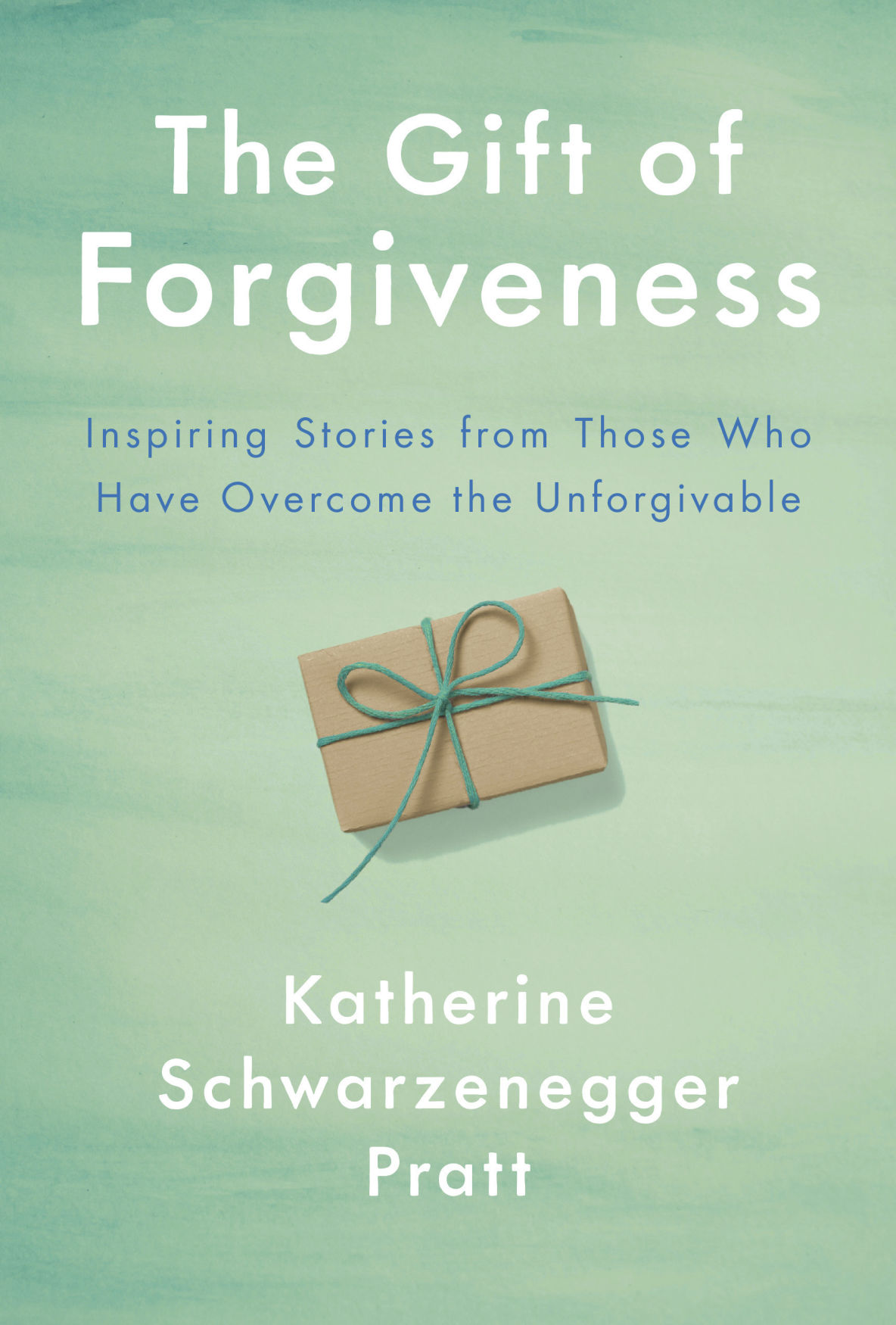 "The Gift of Forgiveness"

"Shakespeare in a Divided America"

"The Gift of Forgiveness"

The phenomenon Munchausen syndrome by proxy — in which a parent purposely makes a child ill to gain sympathy and attention — receives a fresh update in Stephanie Wrobel’s excellent debut. The psychological thriller “Darling Rose Gold” works well as an intense look at a dysfunctional mother-daughter relationship, a tale of manipulation and how one person’s devastating secrets and lies reverberate through a community and a family.

“Darling Rose Gold” briskly moves with surprising twists as Wrobel delivers assured character studies. For about 18 years, Patty Watts portrayed to the world her daughter, Rose Gold Watts, suffered from debilitating illnesses doctors seemed unable to cure and fed on the sympathy of her friends and neighbors in her Midwestern town of Deadwick. It was all a lie. Patty made Rose Gold ill by constantly inducing vomiting, resulting in life-threatening malnutrition.

Now 23 and the single mother of 2-month-old Adam, Rose Gold agrees to allow Patty to stay with her when she’s released from prison, although neither has forgiven the other for the past.

“Darling Rose Gold” delves deep into the psyche of mother and daughter and what motivates each of them. Both are vividly sculpted as Wrobel shows Rose Gold’s lack of social skills and her difficulties in adjusting to independence from her mother, and Patty, who seems so likable, wants to regain control over her daughter. Through the years, each has learned illness and pity can be formidable weapons when trying to control people. Each believes lying is easier than telling the truth. Manipulation isn’t an inherited gene, but Wrobel shows how it can be learned.

Using Shakespeare to take the pulse of America

America: land of the free, home of the brave, known for Route 66, Silicon Valley … and Shakespeare? Yes, and from colonial days onward. Back then, the Bard wasn’t even considered high culture — his plays were as familiar to ordinary folks as the King James Bible.

In his new book, “Shakespeare in a Divided America,” James Shapiro makes the case that arguments about the Bard’s plays long have reflected our conflicted beliefs as a nation about hot-button issues such as immigration, adultery, homosexuality and interracial love.

“His writing continues to function as a canary in a coal mine, alerting us to, among other things, the toxic prejudices poisoning our cultural climate,” wrote Shapiro, a Columbia University professor whose earlier works include an anthology on Shakespeare in America with a foreword by Bill Clinton.

To explore this novel intersection of social and literary history, Shapiro selected eight particular years to examine which plays were popular, what people were saying about them and how they were staged.

Shapiro, who serves as a consultant for the Public Theater, which stages the free Shakespeare in the Park festival every summer, is uniquely qualified to give readers a behind-the-scenes look at what happened. It’s a fascinating story — one of many in this entertaining and accessible book — that underscores Shapiro’s key point: Shakespeare never goes out of style.

— By Ann Levin, the Associated Press

Inspiring stories of those who overcame the unforgivable

Forgiveness is liberating to the forgiver and the offender. For the forgiver, the suffocation of anger lifts; the liberation of letting go is physically, mentally and emotionally healthy.

Chris Williams forgave the drunken teen who smashed into his car, killing his pregnant wife and two of their children. Williams realized withholding forgiveness and seeking revenge would lock him into a never-ending cycle of anger. Forgiveness offered him the “ability to regain control when you experience something that seems to take every choice away from you.”

However, as the author notes in “The Gift of Forgiveness: Inspiring Stories from Those Who Have Overcome the Unforgivable,” forgiveness also is complicated.

Forgiveness, it turns out, is more a process than a single decision.

Sometimes, forgiveness takes an unusual course. In return for his wife’s forgiveness for having an affair, Ron Hall agreed to befriend and help a homeless man. Thanks to his wife’s selflessness and compassion, three lives were changed.

Here’s a sure conclusion from reading Pratt’s book: The world would be a far better place if we practiced more of what the people Pratt profiles have discovered. It would be less angry and more giving, less anguished and more empathetic, less vengeful and more loving.