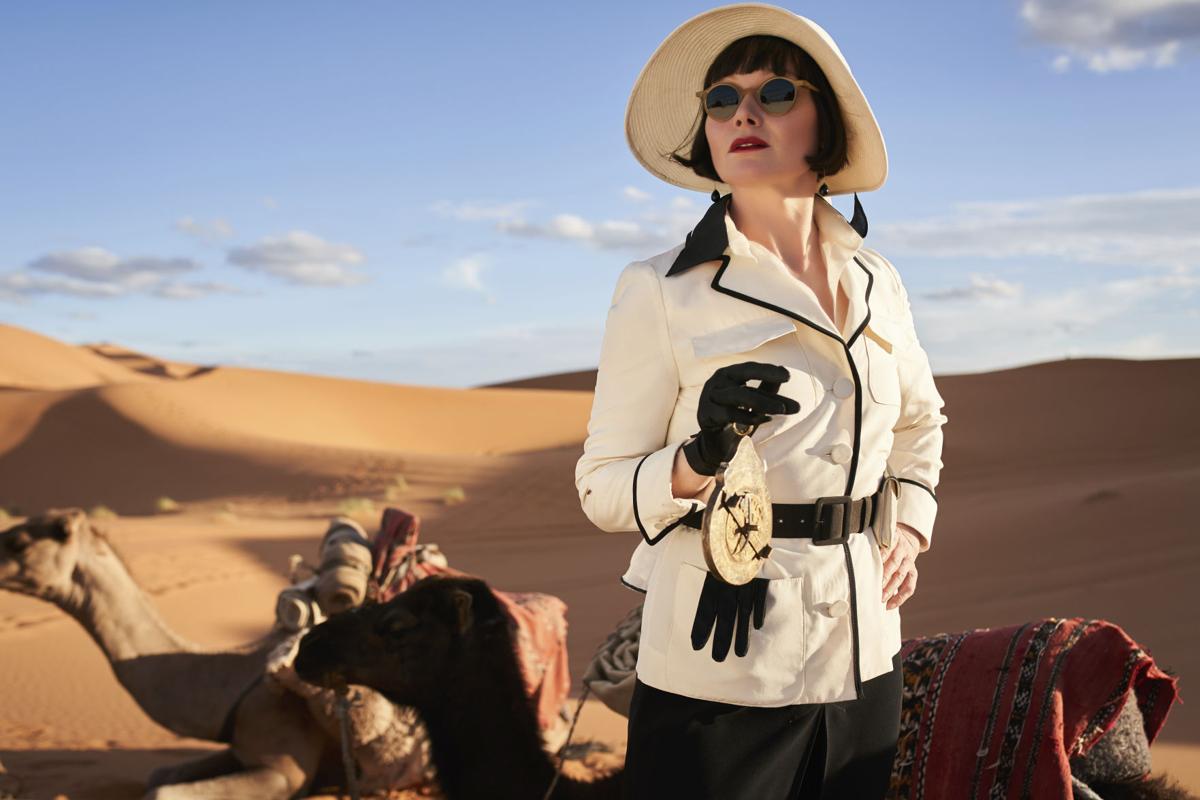 E“Miss Fisher and The Crypt of Tears” 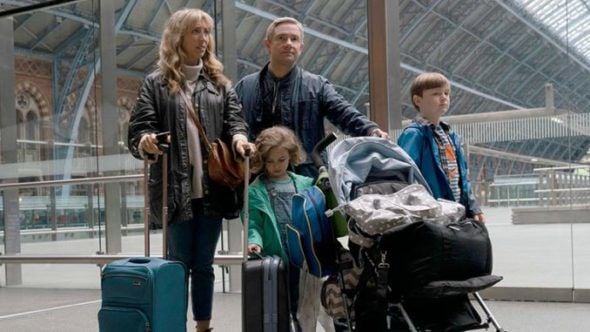 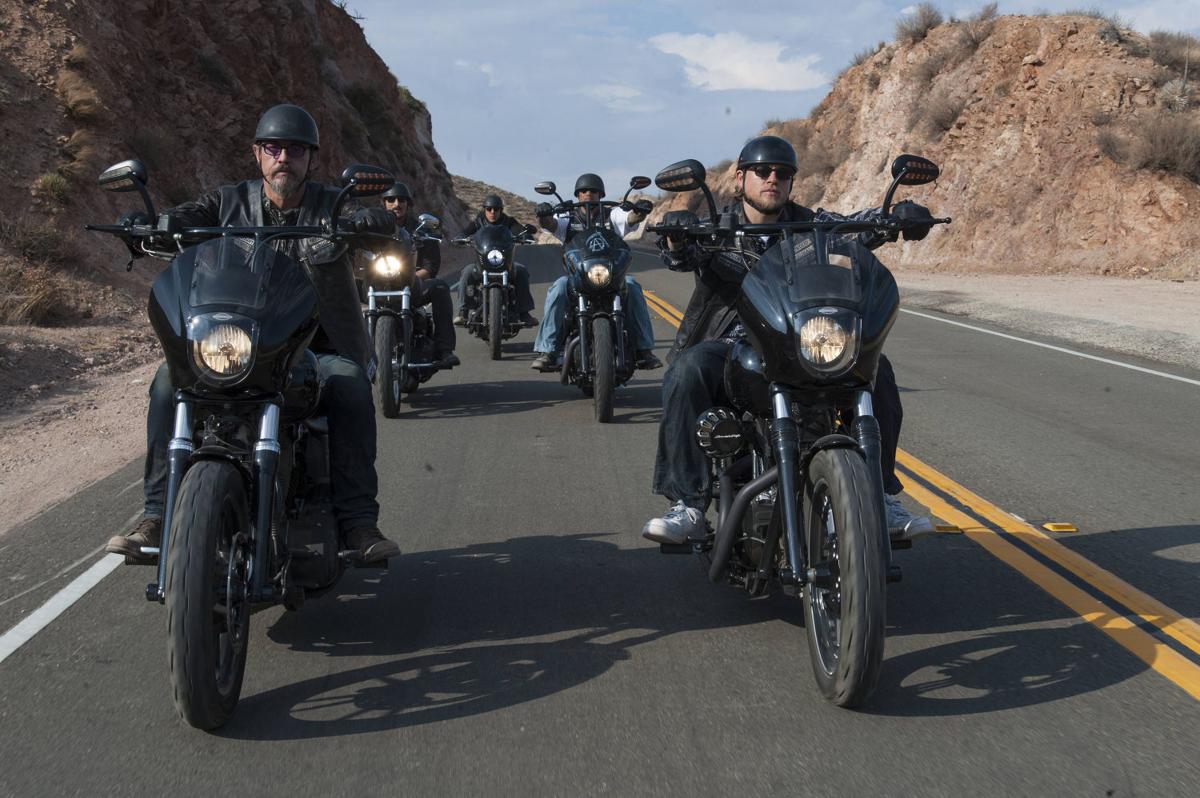 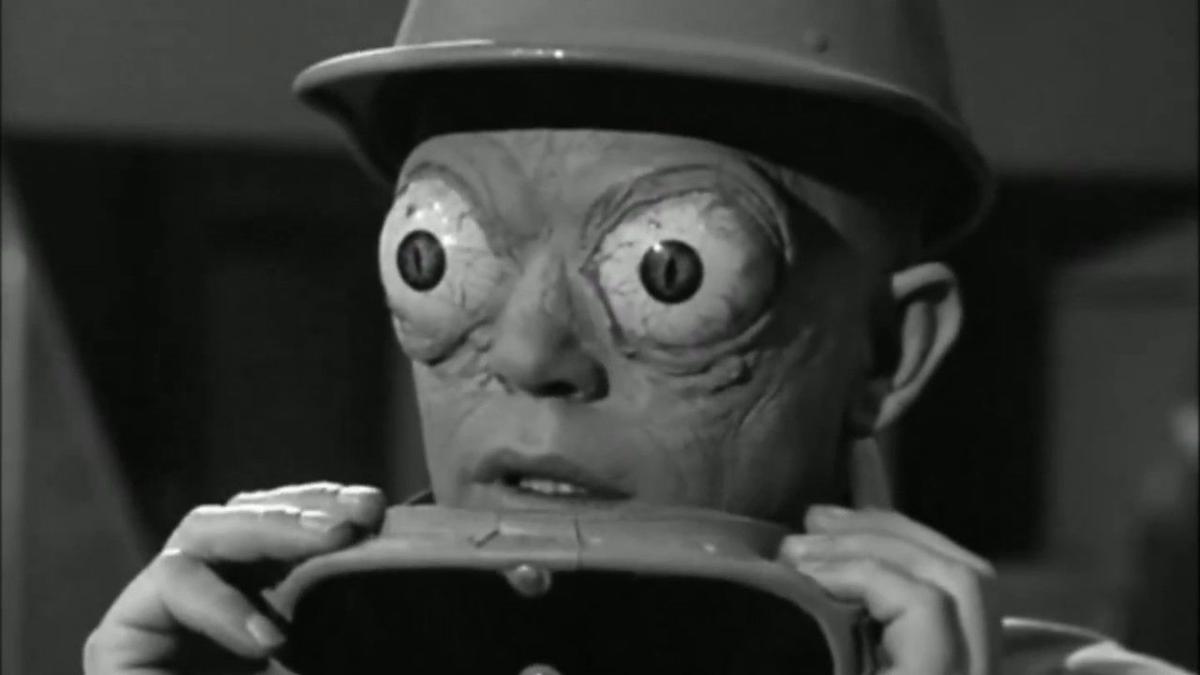 E“Miss Fisher and The Crypt of Tears”

One of the central functions of television journalists — editors, critics and reporters alike is to sift through the seemingly infinite options now available to viewers through broadcast, cable, streaming and video-on-demand options. And as silly as it may sound, that function is more important than ever, thanks to the inauspicious confluence of a global pandemic and “peak TV.”

So while we’ve already collected recommendations for what to binge while in isolation and children’s TV that will keep your kids happy (and you sane), among other helpful guides, the TV team here at The Times has decided to launch this weekly recommendation engine — one based on what we’re watching ourselves. Think of it as your work-from-home watercooler, where we bring the watercooler to you.

American sitcoms about parenting, even the supposedly “honest” ones, tend to put an optimistic gloss on the exhausting reality of life with small children. So for shows that are more unflinching about the horrors of parenthood, it’s usually best to look abroad. “Breeders” follows Paul and Ally (Martin Freeman and Daisy Haggard), London parents just barely clinging to sanity _ especially Paul, who frequently erupts in anger at their two young children.

In tone and setting — upper middle-class London — “Breeders” is reminiscent of “Catastrophe,” but it makes kids a focal point rather than a distraction. Co-created by “Veep” writer Simon Blackwell, “Breeders” isn’t afraid to go to dark places: In the pilot episode, Ally becomes briefly convinced Paul has brutally murdered their kids, which is funnier than it sounds. I swear. — Meredith Blake

The stay-at-home order offers another opportunity to lobby for the discovery — or rediscovery — of “The Outer Limits,” a 1960s anthology drama that was a mix of horror and science fiction. Though “The Twilight Zone” has always been regarded as the standard in the “weird” anthology genre, “The Outer Limits” offered up unique monsters, cool special effects and innovative stories about technology and human nature that still have resonance in the present. Also, there’s something strangely comforting and fresh about watching a compelling show filmed in glorious black and white. — Greg Braxton

Seven seasons. Ninety-two episodes. Dozens of outlaw bikers doing bad, bad things that are so good to watch in this Harley-riding family tragedy. Katey Sagal is in her element as Gemma, leather-clad matriarch of the Central California motorcycle club. Her son, Jax (Charlie Hunnam), is destined to repeat his late father’s life of crime if he doesn’t leave the gang life, and their fictional town of Charming. The story arc is superb. The machismo levels are wonderfully absurd. And their face masks are bandannas. How cool is that? — Lorraine Ali

”Miss Fisher and the Crypt of Tears”

Essie Davis returns (after five years, a gap that will not be apparent to American viewers) in a feature-length adventure as the glamorous Melbourne detective — Miss Marple crossed with Auntie Mame, with the emphasis very much on the latter.

With the action set in 1929 London and British-controlled Palestine, the mood is “Indiana Jones” (there are a jewel, a curse, a tomb), and though the special effects are something short of big-budget, it is charming withal, a TV B-picture with a modicum of sense, a little sex and as much suspense as many of us can presently handle. — Robert Lloyd