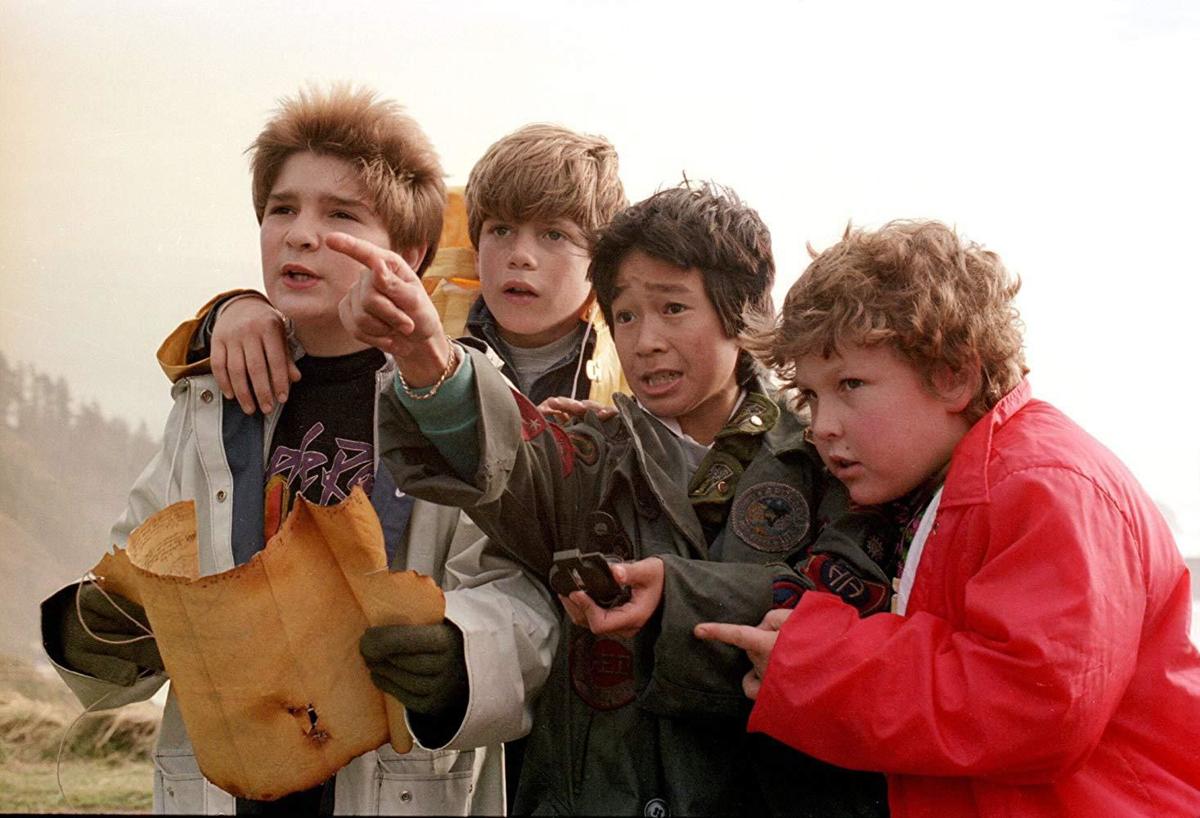 From left, Corey Feldman, Sean Astin, Jonathan Ke Quan and Jeff Cohen are pictured in a scene from 1985’s “The Goonies.” 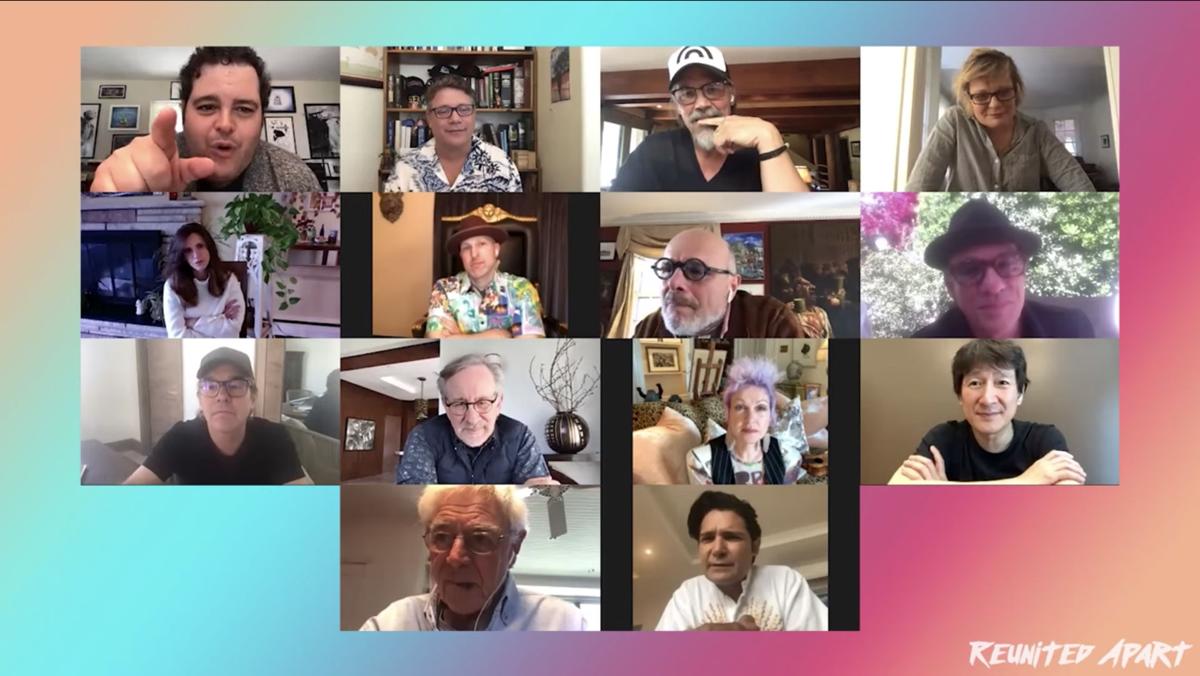 From left, Corey Feldman, Sean Astin, Jonathan Ke Quan and Jeff Cohen are pictured in a scene from 1985’s “The Goonies.”

Thanks to “Frozen” star and “Goonies” superfan Josh Gad, the original cast members of the beloved ‘80s tween adventure film got back together on Monday for an epic virtual hangout.

“Today, I am going on my own treasure hunt to reunite the cast of ‘The Godfather’ of its generation: ‘The Goonies,’” Gad said at the top of the episode before introducing Astin _ aka Mikey.

“All right, how do we do this? Do you guys, like, Zoom?” Gad asked while video-chatting with Astin before the others dropped in. “Or do you send out, like, a Goonies bat signal up to the sky?”

On cue, Astin launched into Mikey’s famous “Troy’s Bucket” monologue from the film, as Gad looked on in speechless delight.

“Sky? Don’t you realize? The next time you see sky, it’ll be in another town,” the “Lord of the Rings” alum recited from home. “The next time you take a test, it’ll be in some other school. Our parents, they want the best of stuff for us, but right now, they gotta do what’s right for them because it’s their time — their time — up there. Down here it’s our time — it’s our time down here! That’s all over the minute we ride up Troy’s bucket.”

Soon, Brand, Data, Chunk, Mouth, Andy and Stef joined in on the fun, updating Gad and one another on their lives 35 years after the film was released. Plimpton, for example, was proud she “managed to take a shower today,” while Quan announced his decision to “get back into acting because movies like ‘Crazy Rich Asians’ have really opened up a lot of opportunities for actors in the Asian community.”

“It’s a great time to reassess what starts to surface as what’s important and what’s not so important,” Brolin said. “I’m so happy to see everybody I can’t even tell you.”

After catching up with the main cast, Gad welcomed some more “Goonies” alumni, including executive producer and writer Steven Spielberg, writer Chris Columbus and director Richard Donner, as well as actors Robert Davi and Joe Pantoliano, who played the Fratelli brothers.

Fully embracing the nostalgia, the squad even revisited and performed some of their classic lines from the 1985 movie.

As for a real Goonies reunion in the form of a reboot, Spielberg admitted that while he and others have entertained the possibility several times, such a project is not yet in the works.

“Every couple of years we come up with an idea, but then it doesn’t hold water,” the filmmaker said, blaming his old friends for setting too high a standard — but not ruling out a revival entirely.

The Goonies are one of several groups that have staged virtual comebacks from home to bring some joy during the coronavirus crisis.

Other recent reunions include the ensembles of “High School Musical,” “That Thing You Do!” and Lin-Manuel Miranda’s “Hamilton,” the last of which assembled to surprise a 9-year-old fan for her birthday in a viral clip from John Krasinski’s hit “Some Good News” web series.

In addition to their ever-devoted cult fanbase, the Goonies also linked up in support of the Center for Disaster Philanthropy’s efforts to help communities affected by the pandemic.

Stay tuned for more episodes of Gad’s “Reunited Apart,” which will continue to benefit various organizations providing aid amid the public health emergency.

“Today has brought me more joy than I think any day in my life,” Gad said before ending the call. “Don’t tell my family.”

"Today has brought me more joy than I think any day in my life. Don't tell my family."